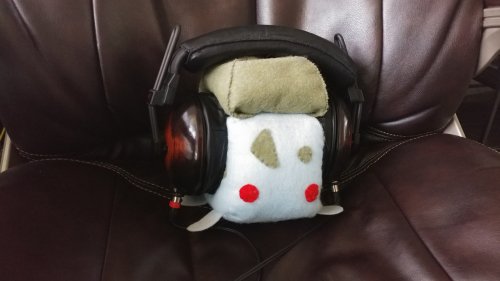 You are using an out of date browser. It may not display this or other websites correctly.
You should upgrade or use an alternative browser.
ZMF Vibro MKII Review (A New King has been Throned)

Before acquiring the Vibro’s my previous favorite headphone was the DT990’s. I've owned a few higher end headphones such as the Denon D5000, Sony MDRZ7 and HE 400’s but the DT990’s always came out as the king for me. They were supremely comfortable, well built and had what I had always pictured as the ideal sound. Imaging was top notch, treble was abrasive but engaging, the bass was visceral, the mids were present enough and the soundstage was huge to me. It had a thick, airy quality about it and I loved it for that.

I still love the 990’s and they do outperform the Vibro’s in a few aspects that are key to my enjoyment but I must say, a new king has been throned.


Aesthetics: there really isn't anything that has the same charm as a wooden headphone. They just exude natural beauty and craftsmanship and the Vibro’s are no exception to this. The closest thing I've had to it’s build and aesthetics is the D5000 and I have no problem with saying the wood on this headphone feels and looks leaps and bounds beyond it. Its closest competitor in looks from my collection is the MDRZ7 and I still cannot choose a victor from that fight.


Build: these have the be the second best built headphone in my collection (which is no insult!). The wood is very solid, the Eikon pads and pilot pad I have on these are just pure quality and comfort. the cable is also very nice, no microphonics and no memory to it. The only thing I don't care for is the Fostex hinge mechanism but I won't blame Zach for that. These are only second in build to my MDRZ7, it's hard to build something that's built from scratch and designed to look a certain way.


Comfort: I can easily call these the most comfortable headphone I have ever worn. These headphones are heavy planars that brute force themselves into comfort with comically large pads. The padding feels like silky, cool pillows that just sit on your head and never get hot, its wonderful. I would call these a “helmet of silky smooth and cool leather” that just hugs and loves your head. Good. Job. Zach.


Treble: the treble is one of the things I really love about these headphones, it's smooth but not dull. I was skeptic about buying these because I've heard these have a trimmed treble and I felt like it would dull the sound, I was very wrong. It's not trimmed in my opinion, it's just smooth. What I mean by that is I find it engaging and detailed without being harsh, it's relaxing in the best way.


Mids: The mids sound like they take a little bit of a back seat compared to the rest of the sound but they don’t sound necessarily recessed, just gentle and tame like the overall signature. If I had one word to describe the mids, it would be “soft”.


Bass: Now when I received these (bought them second hand) I did not receive the port plugs so this impression is going off of all the ports being open. Okay, one word, wow. The bass on these is just magical, it feels very uniform, tight, impactful and just fun. Even with all the ports open the bass quantity is sensible and the quality is just leaps and bounds above everything I’ve heard before. The sub bass with this configuration will literally vibrate the headphone on your head with certain genres but it doesn’t come off as unnatural or overbearing. The mid bass gives everything a good sense of scale, not as huge as the MDRZ7 but bigger than anything else in my collection. Overall, best bass I’ve heard, even surpasses the D5000 in quality.


Soundstage: These don’t beat the 990’s in soundstage but they might beat the MDRZ7. It’s really hard to say since the MDRZ7 has such a large sound. What I’m trying to say is these have a large soundstage for being closed, they actually almost sound open with how large it is!


Imaging: This is what really sealed a spot for these in my collection, the imaging is very impressive. I put these on and through on Take Five by Dave Brubeck and I was absolutely stunned by how accurate it was. It felt like I was in a room with the band playing and I could imagine where each one of the members was playing, it was really something to behold. If these just had more width (which it does well for being a closed), coupled with the imaging, it would make these my perfect headphone!


Overall Feelings: These cost around $500 msrp, you know what, they sound like it. If I lost the last used pair in the world and I had to buy new, I would and that is one hell of a compliment coming from me. I’ve sold almost every headphone I’ve come bought due to them not meeting my price expectations and these, these are going to stay in my collection, even if I decide to buy an Eikon on the future. 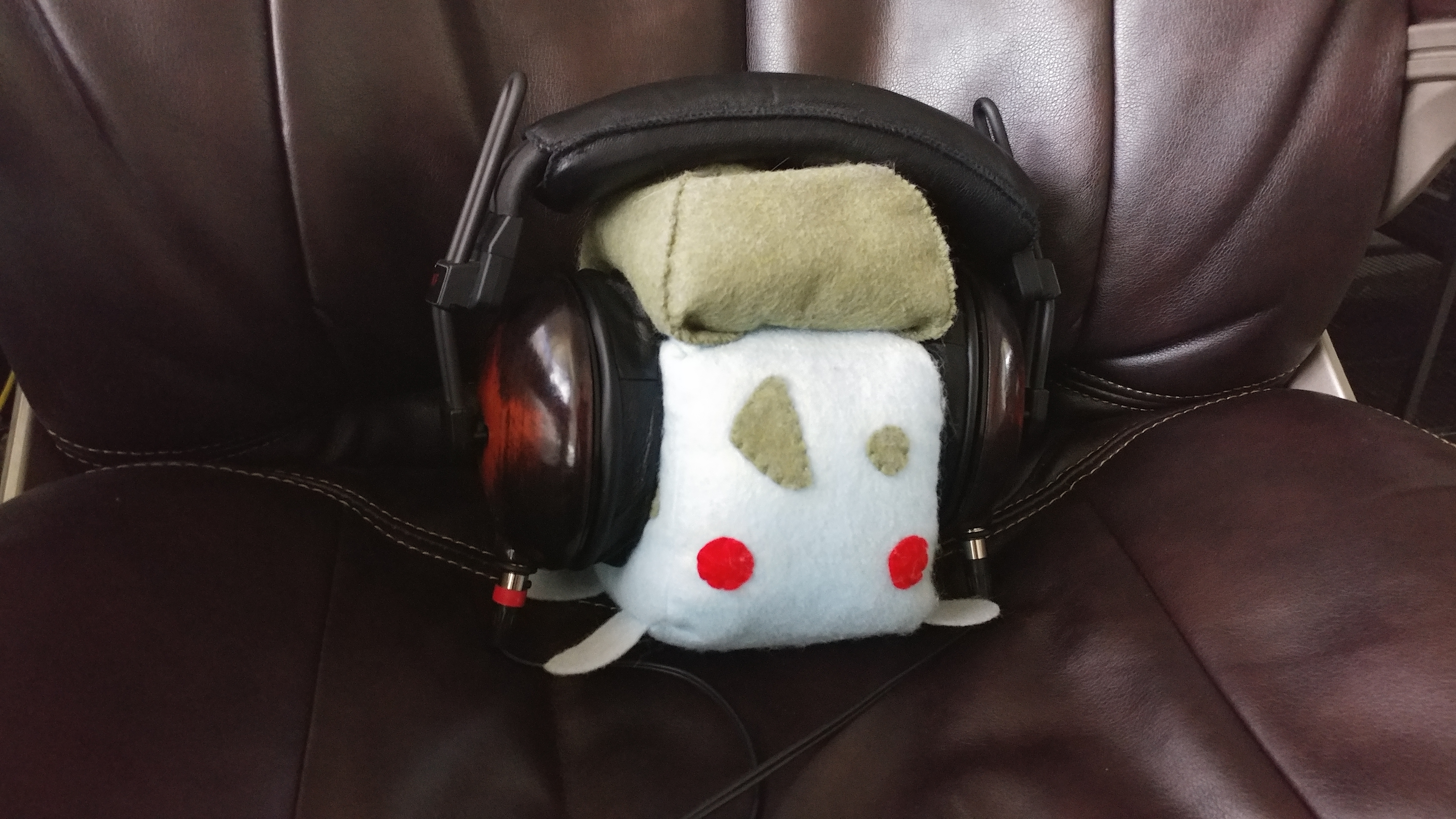