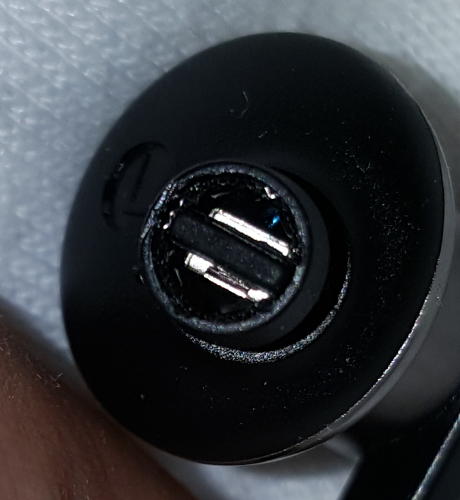 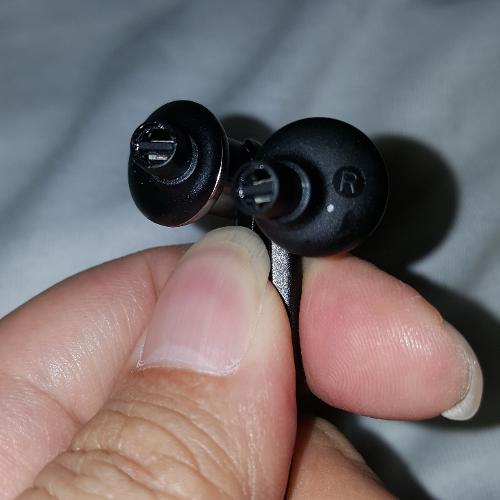 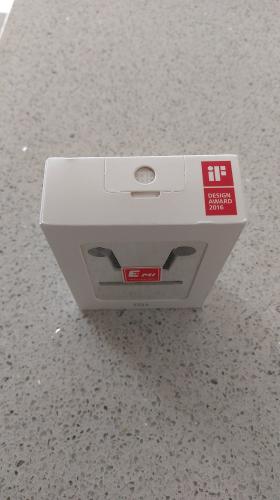 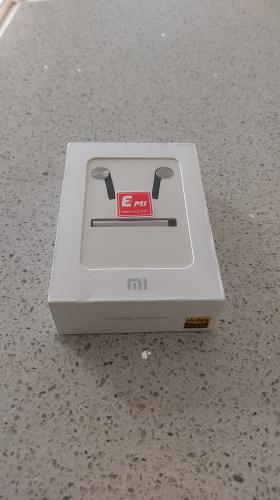 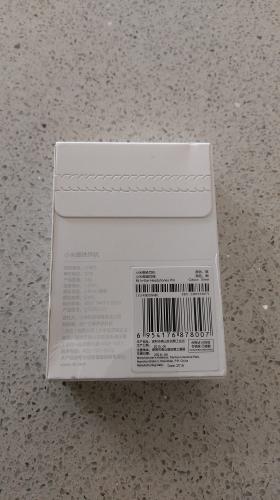 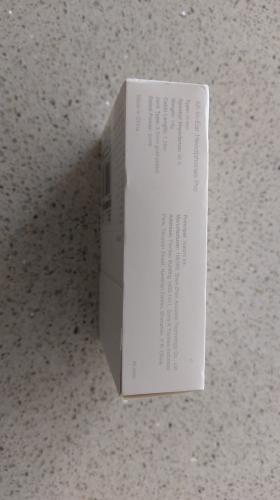 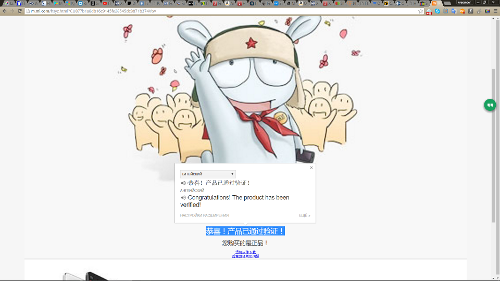 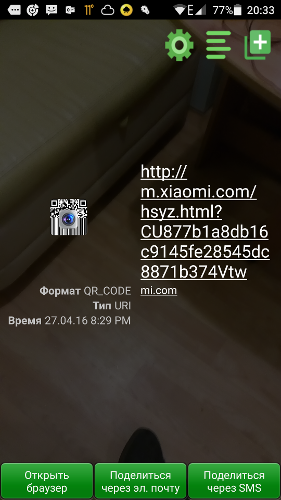 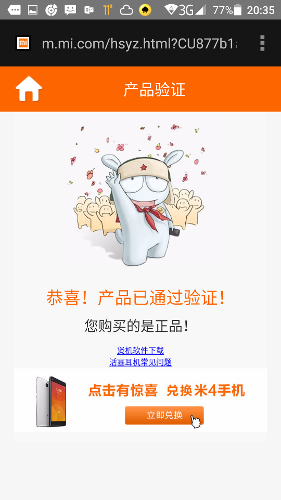 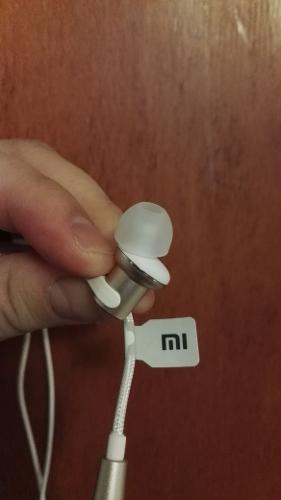 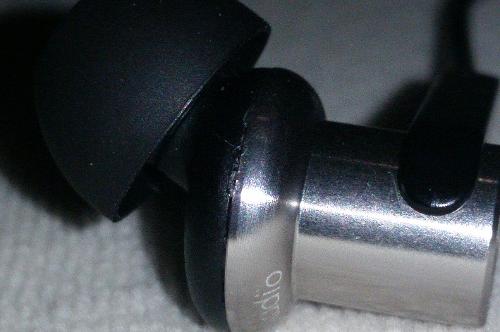 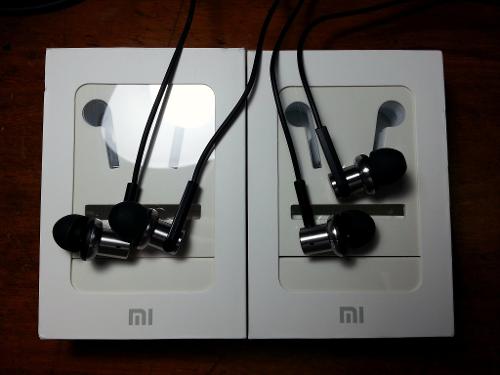 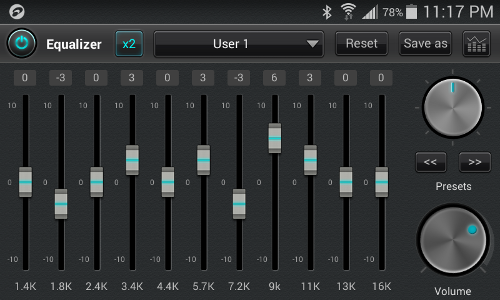 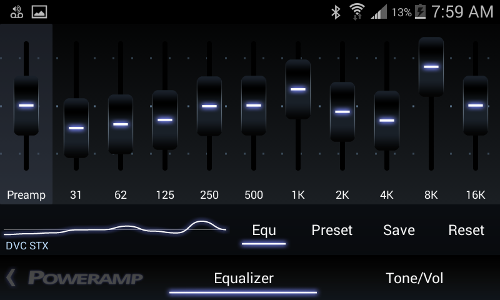 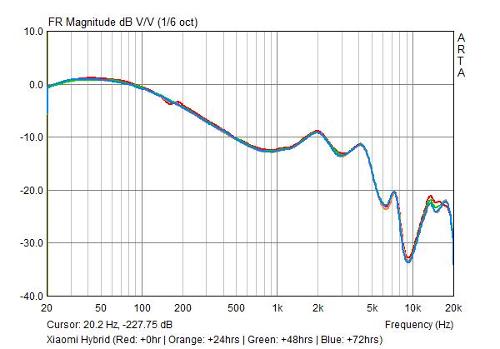 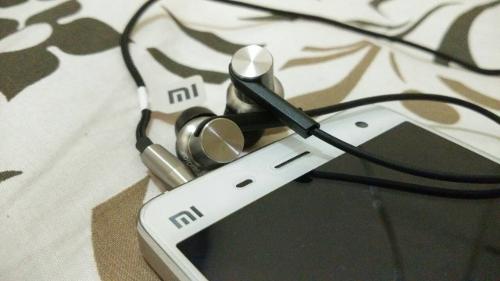 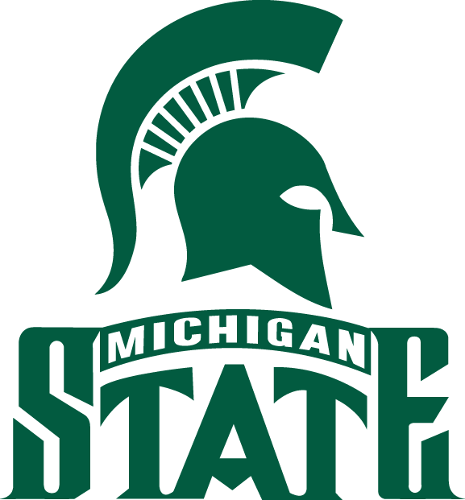 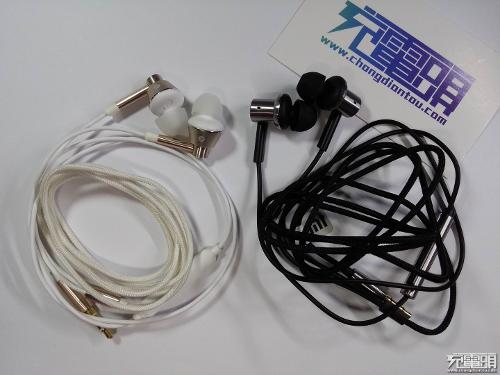 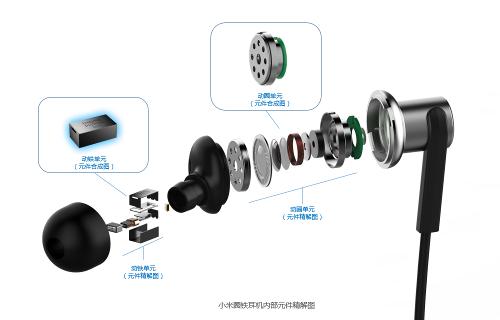 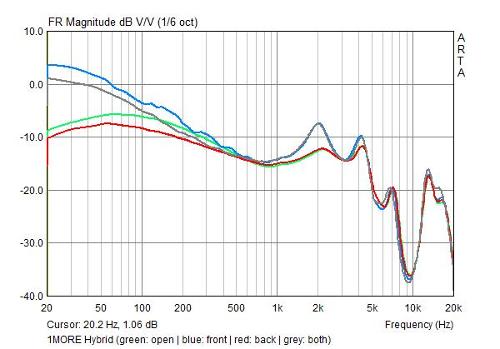 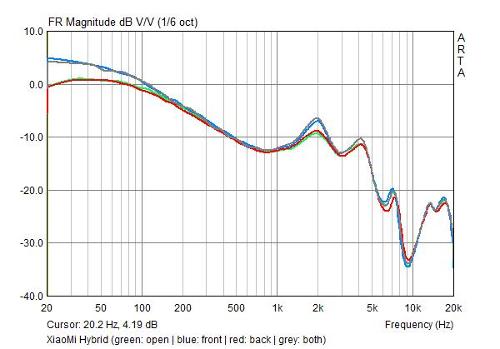 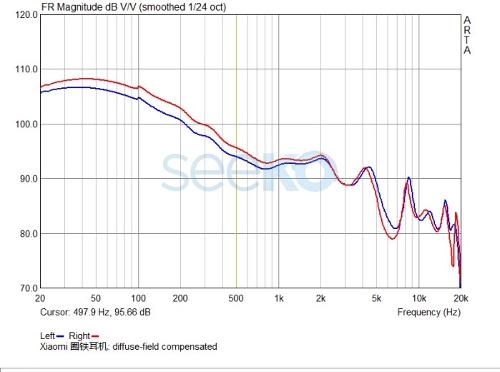 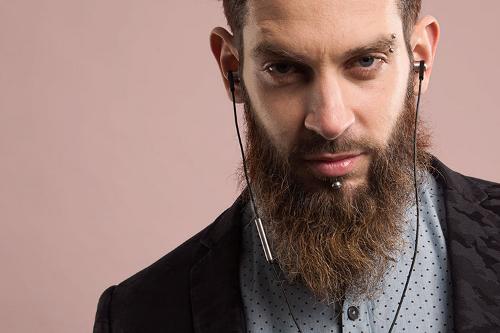 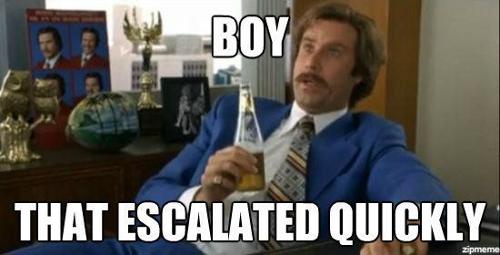 See full thread gallery...
You are using an out of date browser. It may not display this or other websites correctly.
You should upgrade or use an alternative browser.
Xiaomi Hybrid IEM Thread (Piston successor)

In November 2015 Mi announced a new flagship headphone the Xiaomi Hybrid IEM (As this product is not officially available in the global market, there is no official english name. The chinese name is "小米圈铁耳机" which would translate to Xiaomi Hybrid IEM). The aim of the thread is to provide information and news about new Pistons. The newest update of the xiaomi headphone have a whole new design (again), and now feature a full CNC milled casing. The drivers have also been completely changed (details below)

Naming
As this product is not officially available in the global market, there is no official english name. The chinese name is "小米圈铁耳机" which would translate to Xiaomi Hybrid IEM.

The Xiaomi Pistons 2.0 made quite a big splash in the community by providing affordable head phones at a reasonable price. They followed up with the Pistons 3.0 in March 2015, which featured an all new design. The IEMs were well received and received some pretty good reviews (check out the Pistons 3.0 Thread).

Pistons 3.0 (Spiral Drivers) - Release in March 2015, these pistons are only available in the black version.

Pistons 2.1 & 2.0 (Beryllium Drivers)- This version of the pistons gained a high regard on Head-Fi for their budget price and their stand out sound quality. Check out this Head-Fi thread on these pistons for more information Diagram Correction (Thanks ForgottenSpy) these are the correct translations for the two drivers.
动圈 - dynamic driver
动铁 - balanced armature driver

You can read more about hybrid drivers in the following thread "http://www.head-fi.org/t/615857/the-hybrid-iem-thread-the-best-of-both-worlds" by gnarlsagan. It seems pretty amazing how Xiaomi managed to produce a hybrid IEM and sell in the 16 USD price range instead of 199 USD.

The IEMs themselves have a CNC milled metal casing. Pistons 3.0 had a plastic casing which made it feel slightly cheaper and less premium.

Remote Control- The remote supports android systems and has partial support for iOS. On android all 3 buttons work and can control the volume. On iOS only the middle Stop/ play button works (tested on iphone 6).
The remote is positioned on the cable for the right earphone, around 2 inches below the earphone itself.

Pricing and Ordering info
Official retail pricing (Mi.com) is at 99 RMB (~ 16 USD), which is the same price as all the previous Pistons.
I'll post links of international resellers after they are verified.

**Note: Due to shill marketers, forum admins have warned new members not to post links to resellers**

Comfort: In terms of comfort, These IEMs are an iterative improvement on already quite comfortable spiral design of Piston 3.0. As you can see from the following image, the angle of the nozzle has been slightly adjusted to improve comfort – otherwise everything else is unchanged. The earpiece is is made out of CNC milled metal, hence making it feel much more expensive. Bass
When I first put on the new hybrid IEMs I was pleasantly surprised by the amount of bass it provided. The bass was distinct and more rich than that of the Pistons 2.0 – in comparison it sounds less muffled and more detailed. The bass is definitely not overpowering and is nowhere near bass-head level. I found trance music most enjoyable with these IEMs, and spent more time listening to Infected Mushroom / AC/DC then I usually do. I would like to note with more chill/acoustic music I found that there was a bit too much bass leading to rhythm guitars / drum beats being more pronounced - (Update) Luckily the emphasis on bass fades with after an 20 hour burn in. In fact after the burn in, I can no longer hear the overemphasis on bass.

Mids
The Mids are clear and have good separation (Esp after burn-in). They are definitely a step up from Pistons 2.0 (Could clearly hear the huskiness of Bryan Adams) but nowhere as detailed as 3.0. If you are used to listening to more balanced IEMs like the Vsonic GR07 (I know this is much more expensive), then you will definitely feel that something is missing. This is not surprising as this is a 1+1 hybrid and not a 1+2.

Highs
Vocals are clear and crisp – one of the benefits of having an armature driver. Both female and male vocals sound great. Cymbals are clear. Nothing too special here.

Conclusion:  In terms of sound signature, Xiaomi is definitely looking to improve upon the V-shaped legacy of Pistons 2.0. The hybrid drivers bring a lot to the table, and definitely give a sound that’s usually only found a much more expensive IEMs.

I'm quite surprised that they released a new version of this so soon after the march release of pistons 3.0.
I know a lot of people are just getting their 3.0s and are still testing it out.

And now with the newest version they've changed so much it feels like yet another brand new product.

I have never owned an Hybrid IEM before but If Xiaomi pricing for Piston 4 are similar to their predecessors (Piston 2.1, 3) then I would love to own these.
https://baalisoda.bandcamp.com

It's priced at the same price in China. As per usual retailers outside of China will take a premium cut.
Xiaomi Hybrid IEM Unboxing (Video)
Xiaomi Pistons 3 Review

weithulu said:
It's priced at the same price in China. As per usual retailers outside of China will take a premium cut.
Click to expand...


Herein India the pricing of Piston 2.1 and 3 were pretty much similar to China's when it got launched (via Flipkart initially then through Xiaomi's official website). Hopefully it will be the same for Piston 4 as well.
https://baalisoda.bandcamp.com

It is not exactly Middle and Treble drivers.
动圈 and 动铁 means dynamic driver and armature driver
As i understand Xiaomi presents hybrid IEM.
And this is really huge because there is no any of such propositions for this crazy price (16 USD)
A

where can i get it?

where did you order it from ?

shiikamaru said:
where can i get it?
Click to expand...

Nowhere until 11 of Nov

aevum said:
where did you order it from ?
Click to expand...


I didn't not, and no other can order it now
I just saw the announcement at Xiaomi web page

I suppose it will be free to buy with resellers help.
Not for chinese price of course, it will be more expensive from the start but very cheap + free shipping after

shiikamaru said:
where can i get it?
Click to expand...

forgottenspy said:
It is not exactly Middle and Treble drivers.
动圈 and 动铁 means dynamic driver and armature driver
As i understand Xiaomi presents hybrid IEM.
And this is really huge because there is no any of such propositions for this crazy price (16 USD)
Click to expand...

I travel to China on a weekly basis so I can get it at the source
Let me update this on the post
Click to expand...

Besides mi.com you can find other official online stores at Mainland China:
xiaomi.tmall.com
xiaomi.taobao.com.
Generally it is the same - same goods, same warehouses, same delivery speed. But sometimes one store can have discount and another don't.

Weithulu
Appreciate your update
Hope you'll be at China next week right at 11 of 11 and will not miss the crazy Bachelor Day.
You must log in or register to reply here.