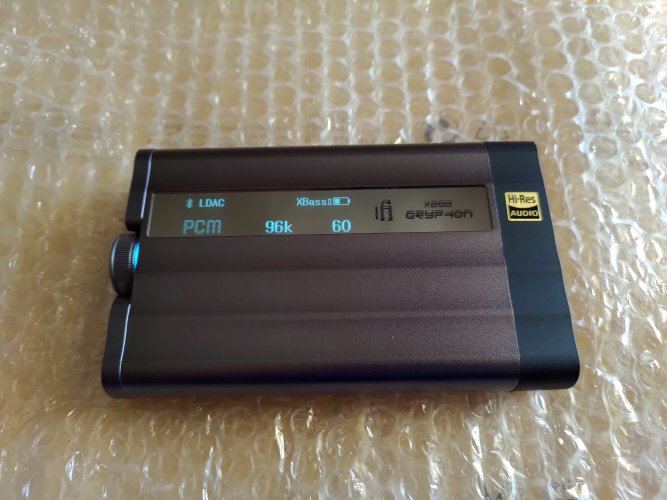 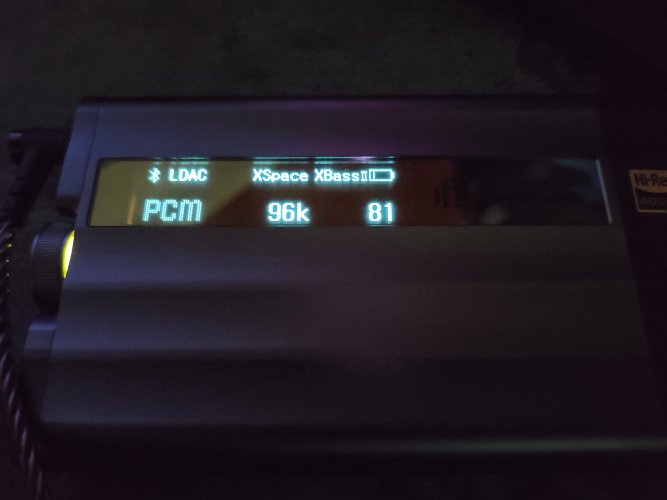 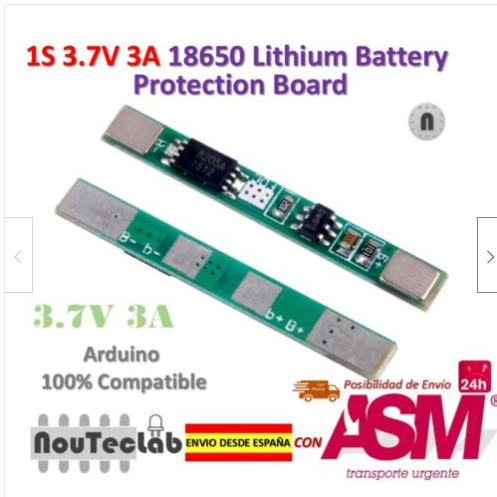 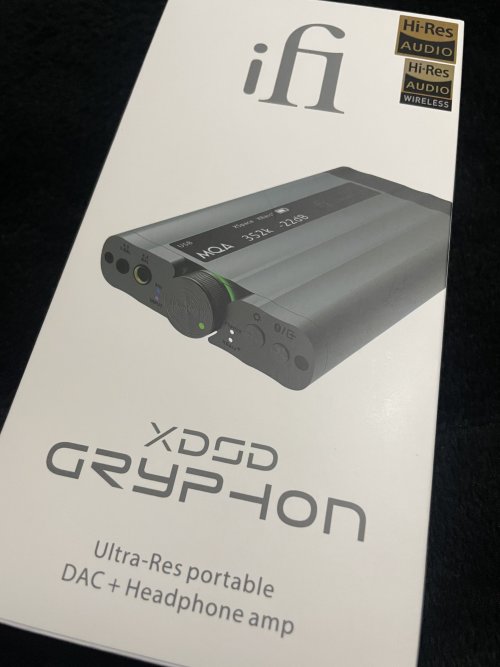 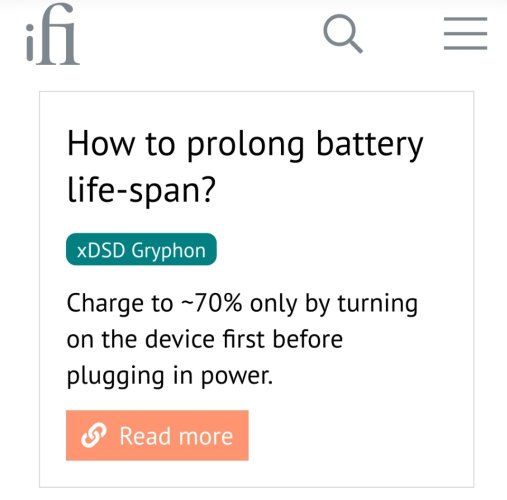 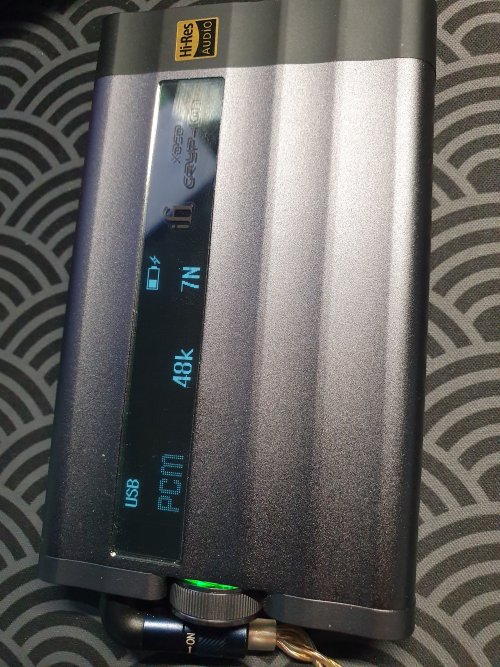 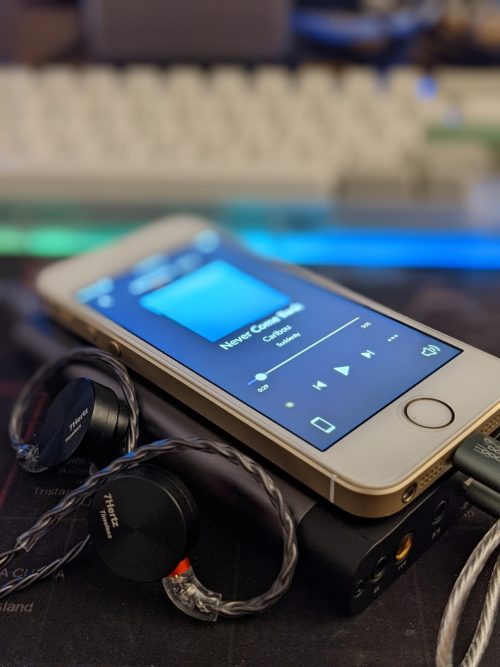 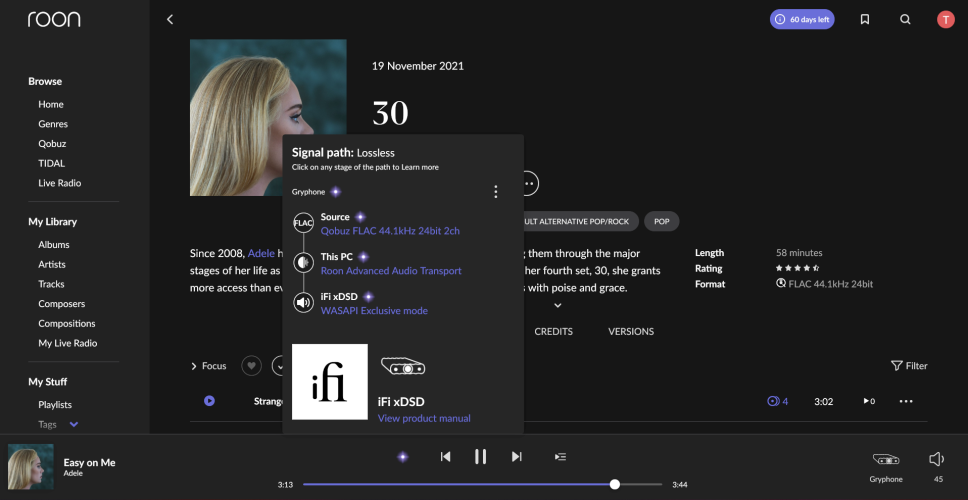 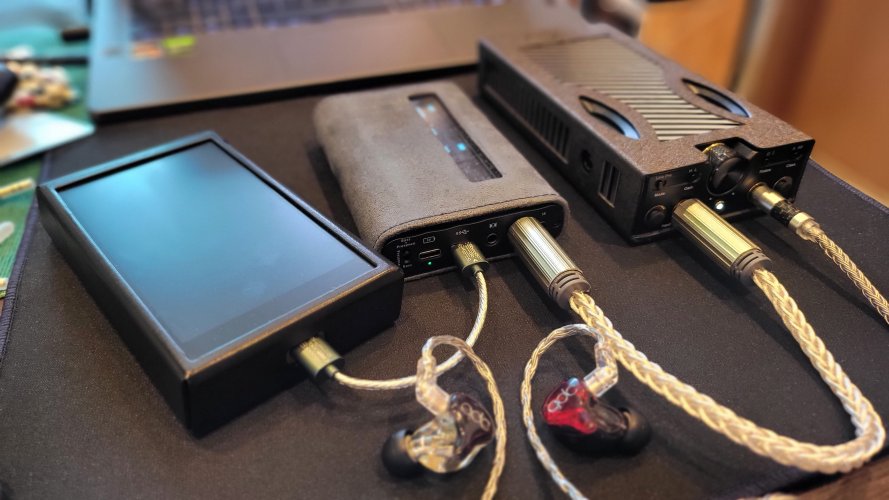 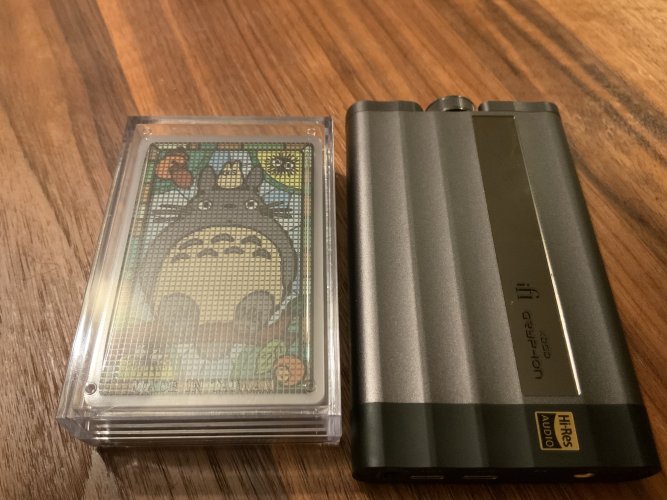 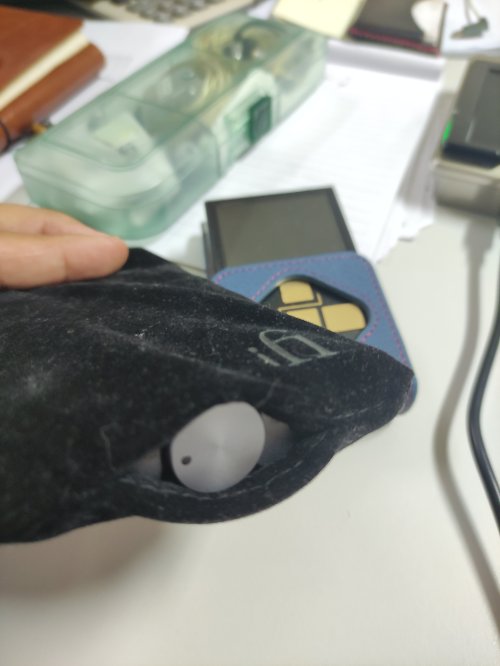 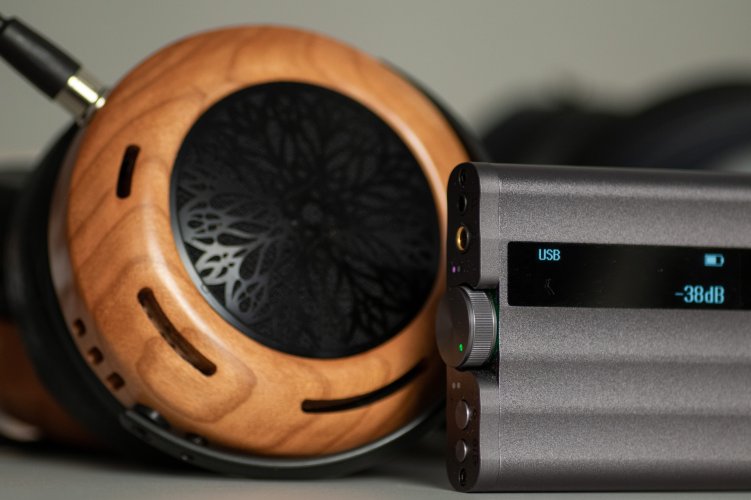 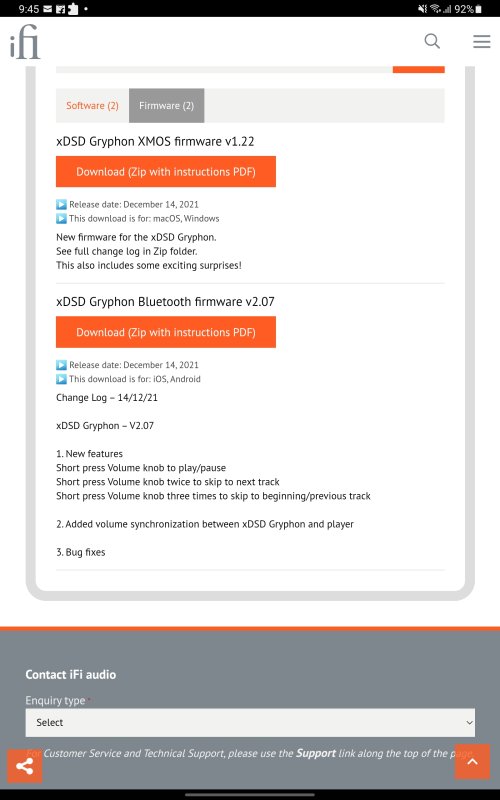 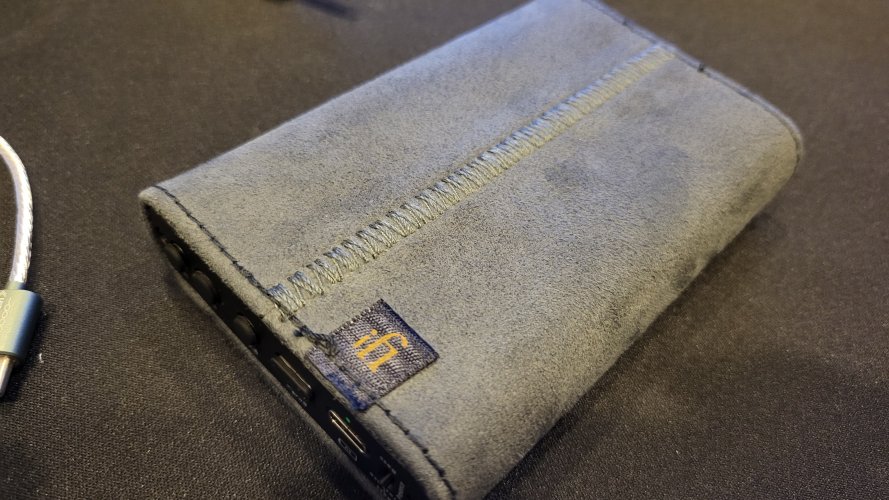 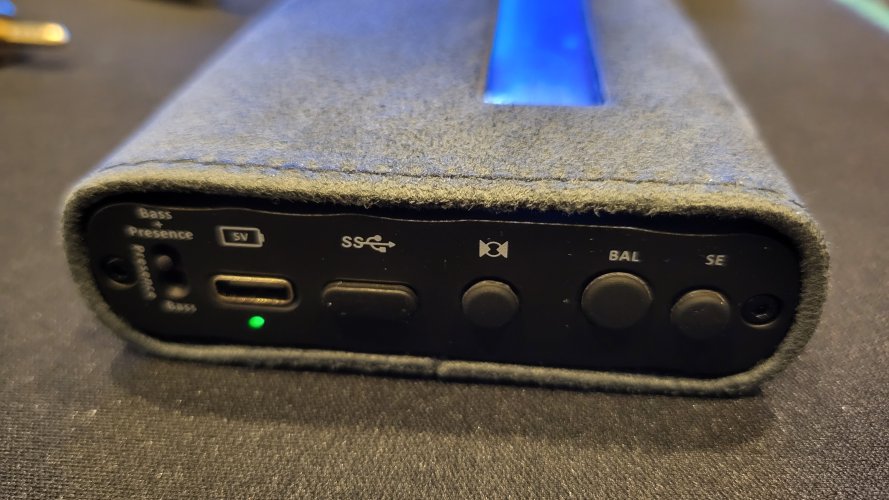 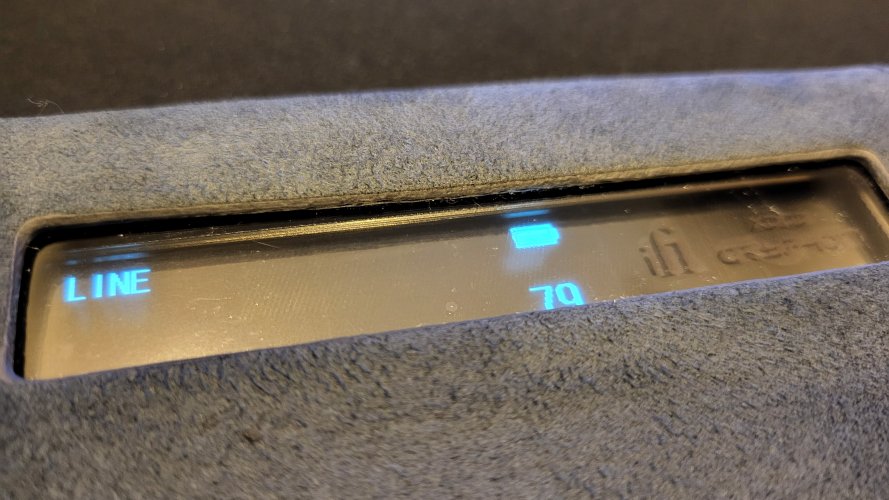 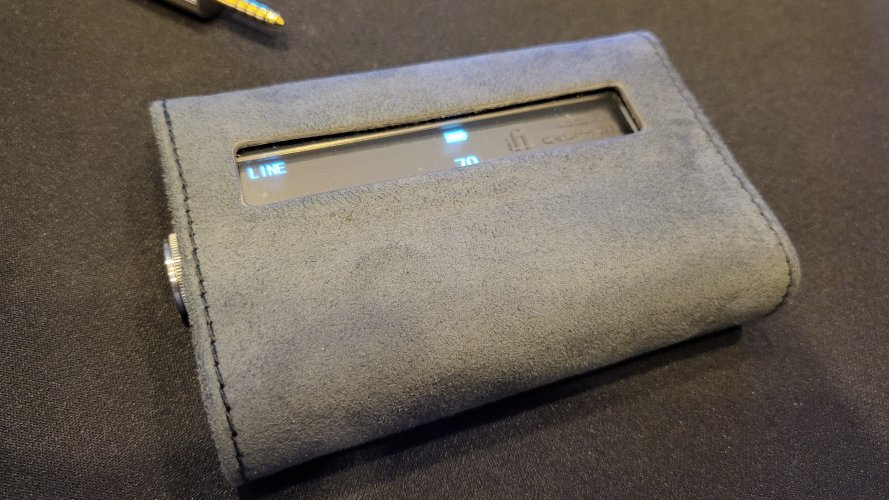 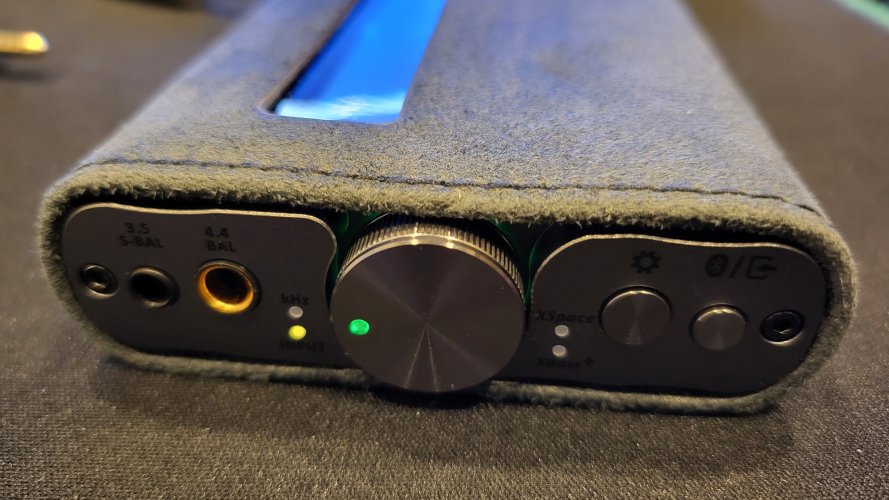 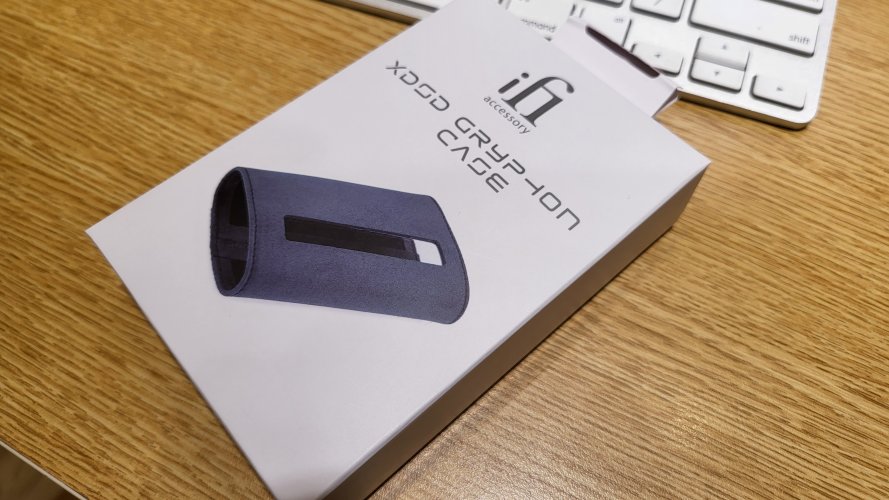 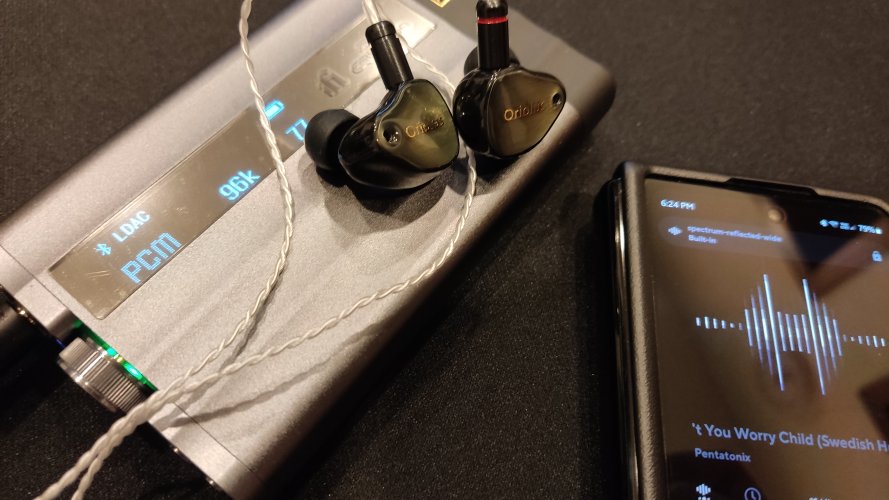 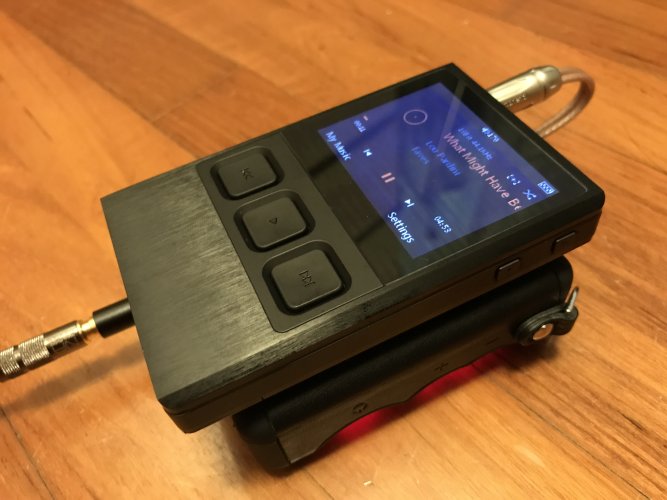 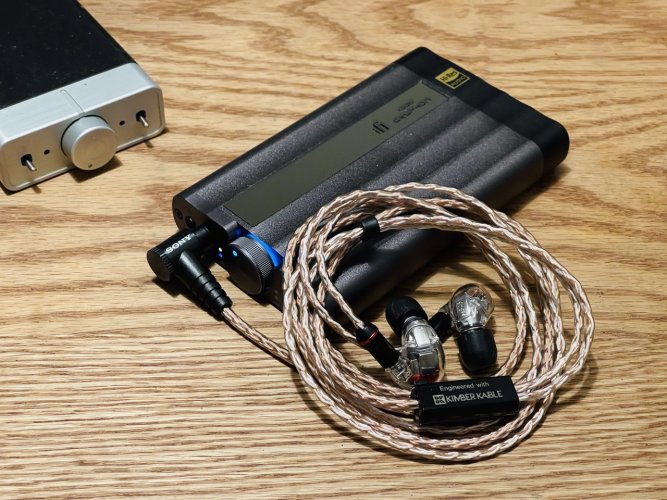 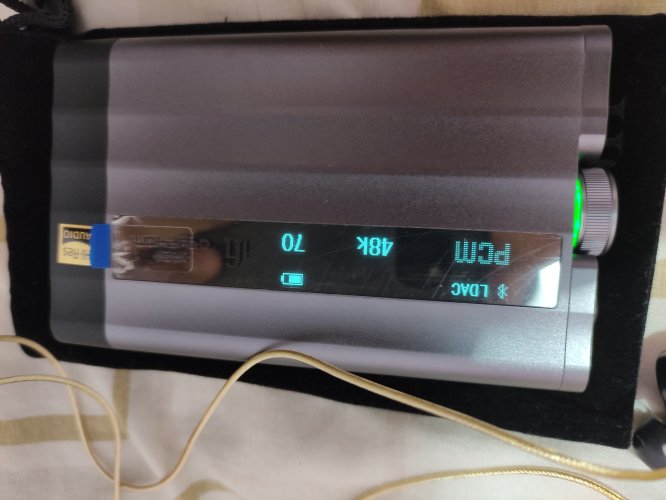 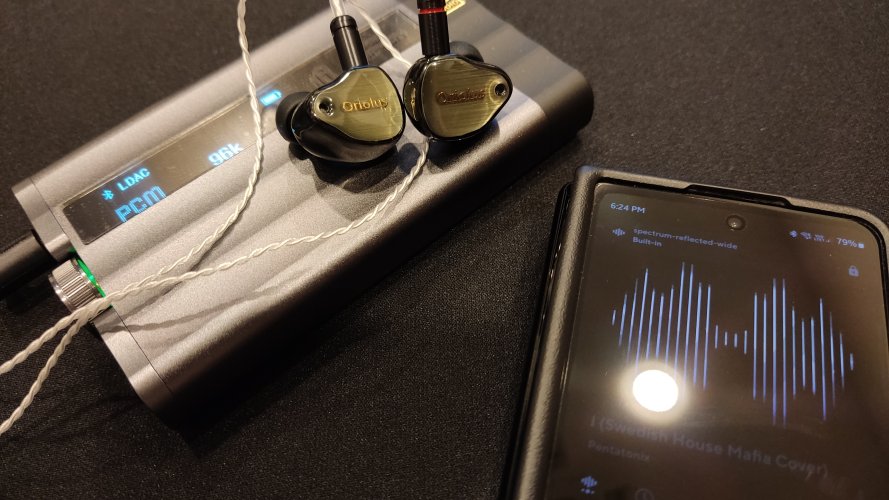 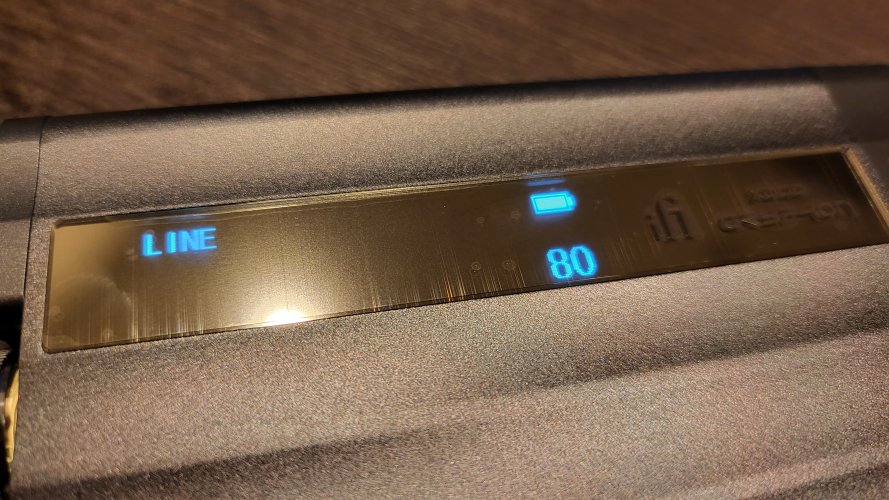 You are using an out of date browser. It may not display this or other websites correctly.
You should upgrade or use an alternative browser.
xDSD Gryphon: birth of a ‘head-fi’ legend

amarkabove said:
Out of curiosity, how are you determining the sample rate you are getting? Neither the Zen or the Hip-Dac have a screen, only the color coded LED.
Click to expand...

I could be out of the topic. But in roon you could see the sample rate that is sent to the DAC.
The perfect system is the one that makes you love the music you normally hate.
A

applesnowleo said:
I could be out of the topic. But in roon you could see the sample rate that is sent to the DAC.
Click to expand...

BenSherman said:
Is there any way of using the Gryphon as a DAC only into a desktop amp?
Click to expand...

Voxata said:
There are 4.4 to 2x3pin bal cables out there on Amazon for $20. The Gryphon sounds great as a DAC despite it's diminutive size.
Click to expand...

Can you please share the link to be sure I purchase the right one.

Location
Clemson, SC USA - Down by the lake

amarkabove said:
I don’t think ozz007 said anything about roon which is why I was asking. I know the fact that MQA is either only ever green or blue (or magenta if the app is decoding) regardless of rate tripped me up the first time.
Click to expand...

I would love Tidal ditching MQA and give us the real thing, MQA should be routed to high res radio streams exclusively, that I would accept the MQA totally.
The perfect system is the one that makes you love the music you normally hate.

along with the volume issue, fix also the "loud click" when switching between XSpace & XBass (when done within a song is a real problem...)
Thanks in advance for your help !

RayMets1 said:
Can you please share the link to be sure I purchase the right one.
Click to expand...

Found a review of the Gryphon by Gavins Gadgets on YouTube

rlw6534 said:
Yeah, that and the fact that many MQA files are not high-resolution in the first place. There are tons of 44.1 kHz (and 48 kHz) MQA tracks on Tidal. MQA confusion.
Click to expand...

it certainly clouds the issue but when I load up The Who - Won't Get Fooled Again and the gryphon shows MQA 96k, I hit pause, then play again and it shows MQA 48k, something ain't right...

They are available at bloom again
M

Some more of my thoughts on iEMatch, it seems to have drawn a few negative comments on this thread regarding its implementation within the xDSD Gryphon and generally I'm in agreement with this. But there is a but...

In my opinion I should say it depends on a few things, which output is being used, SE or BAL and what is plugged in to that output.

I've been "forced" to use the 3.5mm output as my UE 18+ pro IEM only supports 3.5mm and listening without the iEMatch it sounds good but then I switched it on and wow, after cranking up the volume, this sounds good, better, smoother, a more engaging listen certainly.

We know iEMatch affects the sound balance, fact, but it can affect the sound in a good way. With the UE 18+ pro and I don't have a way to measure this, but it seems just the right part of the audio spectrum is attenuated, the upper mids are enhanced the soundstage pops out, its like a fixed EQ enhancement for that particular IEM.

Matching source to output is vital, call it synergy or whatever but I like what I'm hearing with this particular IEM and iEMatch switched on.
You must log in or register to reply here.