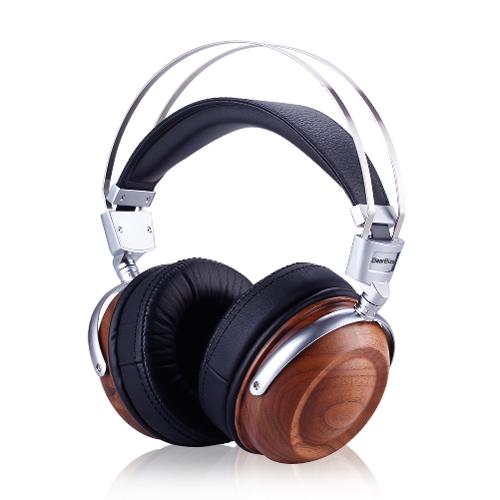 Ooh I can't wait see this thread get some posts running. Seems interesting. Anyways, the worst I have received were probably some cheap skull candies. Not sure on model, but were not so comfy. The quality was just horrible. Not just that, once you put them on, you looked like an idiot. >.< I am not a guy for Fashion over quality, but these looked ridiculous!
Share This Post
post-8632835
Post #4 of 162

Tritton Ax Pro. $180 for a real multiple speaker headphone for true surround. It was horrible.

The Turtle Beach Z2 was just as bad, even with 50mm stereo drivers. Not to mention, the first pair broke as I took them out of the box the first time. Yeah.

As far as headphones... I'd say the Koss UR40. Tried two of them, and it was the most worthless pile of excrement I've heard. People love to mod these, which would make them better, but I bought them before I knew all about the mods. In stock form, they are a disaster.

The Sennheiser PX200-II was also horrible. Not because it wasn't capable, but because it was impossible to get a good seal, that everything sounded tinny. It also didn't stay in place. What good are headphones if the seal is very important but the design doesn't allow it?

Simultaneously dull and shrill and grainy, muddy as hell. Blender full of kazoos.

I didn't like my Grado SR60s either, but I could tell why some people like them ("3-D"-sounding mid-range). Therefore, the Sonys are the worst, because I can't tell why anyone would like them. They just have nothing going for them,

1. I had two pairs virtually disintergrate in 1 week.
2. They clamped very hard + a super aural design that crushed your ears and head + itchy pads
3. Sound was horrible
4. Mic was good actually.

I don't have many drastic examples, other than the long-standing hatred of wraparound headphones. They always rubbed me the wrong way, mostly because of the fact that it's taking convenience and looks over any type of quality. Also I do remember buying a $50 pair of Sony earbuds off of ebay before, only did because some people said the bass was good etc. They were awful, no matter how many earcushions they give you, it was enough to put me off of earbuds all together (Yes i've even heard pro-audio level ones and they rocked, but still aren't my thing.)
http://www.youtube.com/rushnerd
Cans: Yamaha MT220 | Hifiman HE-400 | Hifiman Anada
Speakers: Kilpsch R-51PM Bookshelf
Share This Post
post-8632982
Post #12 of 162

For me, the HD 202, even though it was inexpensive at $20. They are just very uncomfortable and have poor sound quality, everything's just so muddy and bassy, and not even in a fun-sounding way.