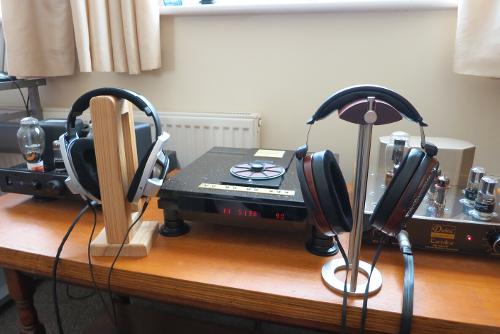 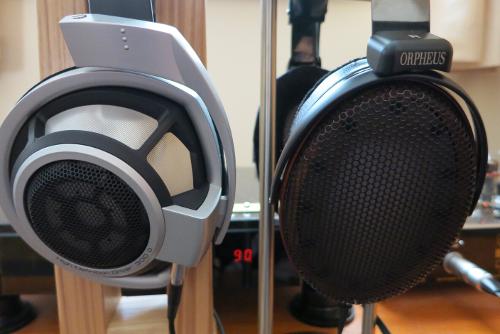 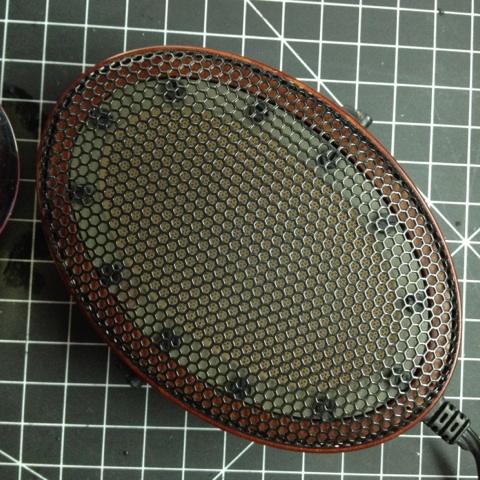 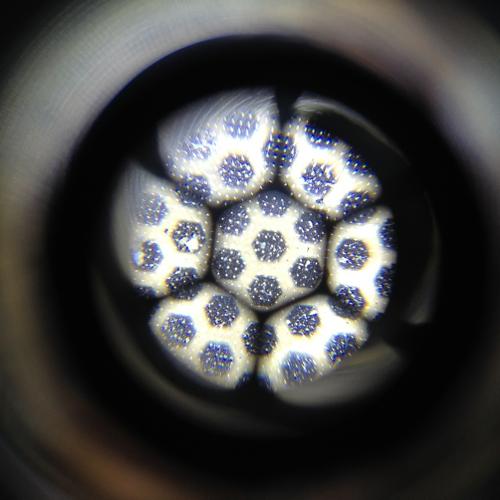 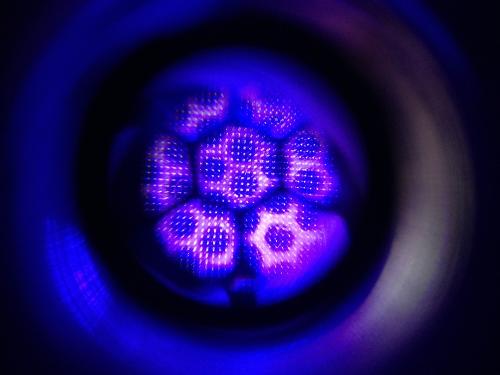 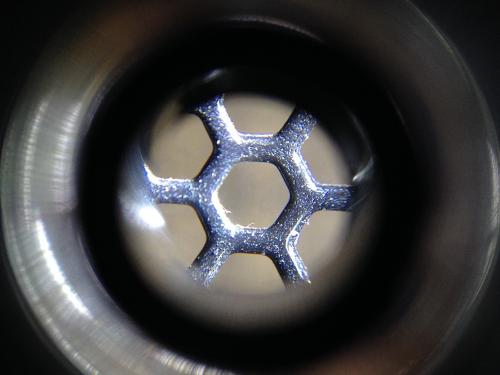 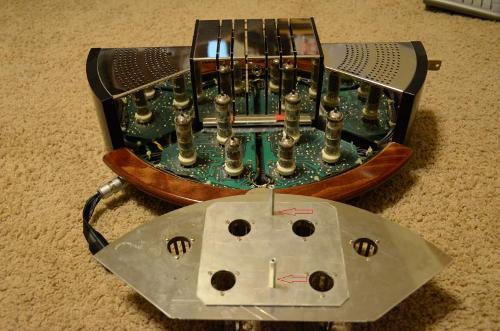 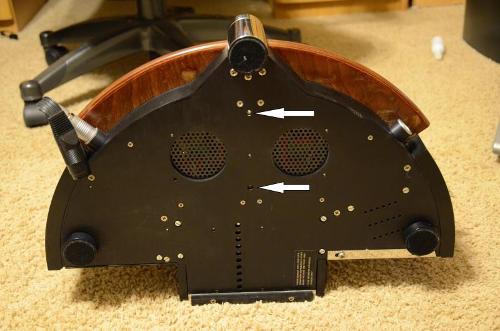 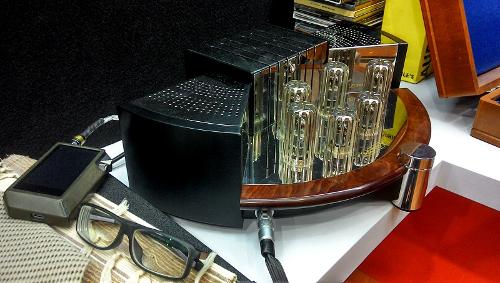 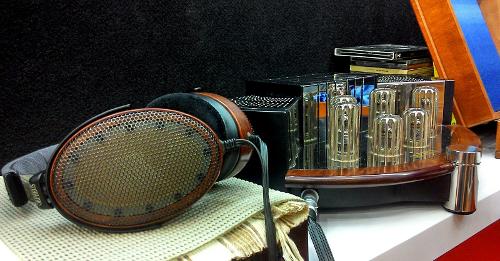 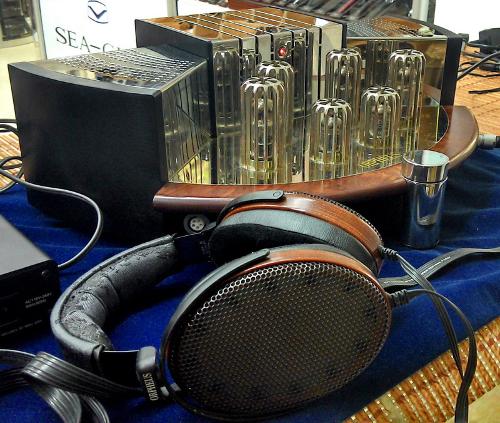 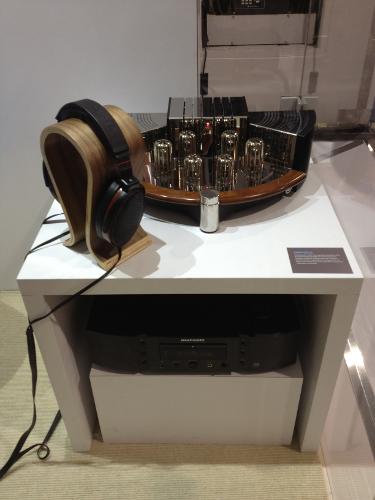 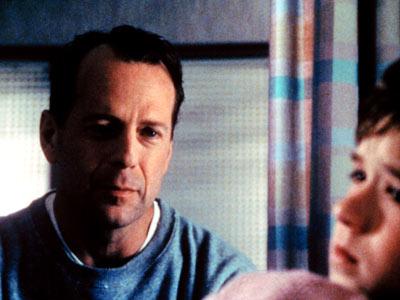 See full thread gallery...
You are using an out of date browser. It may not display this or other websites correctly.
You should upgrade or use an alternative browser.
Who here tried the Sennheiser Orpheus?

Jude should put you on retainer!!! You and a few others here are an amazing asset. Thanks for your selfless, work here on head-fi.

Happy holidays. and Thanks!
Mark.

Good point. I tend to agree that when you get really good equipment it all goes towards the same "accurate" sound with a neutral, wide frequnecy response and accurate spatial imaging.

Some may want to argue that there are euphonic set-ups that are good but not accurate, in fact some in this thread seem to be saying that about the Orpheus. I am not sure that such a system can be truly good if it isn't accurate.

There also may be some types of headphone that present a very different sonic perspective, which while not tonally accurate has other benefits.

Thus for example a good IEM may have very good frequency response and imaging but because of its lack of involvment of the outer ear misses the pinna transfer function Head-related transfer function - Wikipedia, the free encyclopediaand thus lacks some of the realism that a super- or circumaural phone has.

At a further extreme, phones such as the Stax Sigma and AKG K1000 are less than perfect in their frequency characteristics but involve the external ear even more in the listening experience to give a betters ense of realism.

So at least between similar headphone types, good phones are going to end up sounding alike. Between different phones you do however have somewhat of what the old math teachers call the apples and oranges problem, i.e. you can't compare apples and oranges with each other.

Spent 1.5 hours with Orpheus at one of the Boston area meetings (thanks Single Power). Best ever. You have to hear it for yourself to believe, with a quality recording.
Main rig: Intel Inside>FBar> Bitperfect WASAPI>TBAAM>ENC 203.2 DAC(LM4562 mod)>PIMETA v1(AD8620 + DiscreteDB)/TREAD>Denon D2000(partial MarkL mod)
Money spent on Head-Fi (bought minus sold): $838.00
My feedback

I have some pretty serious source gear on my headphone rig and Focal Grande Utopia EM's in my 2-channel system running on comparably serious electronics. I think that few would argue that the GU EM is one of the best speakers available with pretty much no area to fault.

I have found myself getting up from both rigs and switching to the other simply based mood. The speaker rig wins hands down in bass extension and soundstage but the headphone rig can equal it's resolution and provides a very intimate experience that is unique. So I love my stats AND I love my speakers.

I have mentioned in many threads that I feel the the big STAX and Sennheiser stats only have one limitation, that is the amount of money you are willing to invest in the source gear, racks, cables, conditioner, power cords, etc. The more you throw at them, the more you get. An Orpheus driven with the internal DAC is not representative of what the system can really do. An Orpheus driven by a $20-30K digital front end through a pair of $3,500 cables, etc (or better) is an eye opening experience. All CRAZY expensive by any standards but so is the Orpheus so I think my comments are in context.

With the HEV90 you will always have the problem that the high end input will still be fed through numerous dirt cheap Wima MKS4 polyester caps powered by a horrible switching PSU. Putting in some nice polypropylene caps would cost less then 200$ (assuming they'd fit in the first place) and give you far more then a 2k$+ IC. Not much you can do about the PSU though...
www.mjolnir-audio.com

Wavoman, my story is the contrary of yours :
my wife decides me into buying a new car this year.. and she says I could no longer buy new toys for a while.
So every time I hear a Violin Concerto on the car autoradio.. they bring tears into my eyes too.. :

I think i'll go for drinks or drugs..

As good as the Orpheus could be, that Wilson Max will always sound better.

Let's grant that the HEV90 uses parts that are cheaper than we wouild like.

Let's grant that the HE90 with RSA and other amps is just on par with other "statement" headphones.

But this has nothing to do with the Orpheus System ... which are the two together.

My running count is now 37 people ... who quick switch between Orpheus System and Stax O2 Mk II 007a modded by Spritzer driven from a KGSS. (I probably should have used the 717, but I didn't know that).

The score is 37 to 0 in favor of Orpheus. Of course this is not blind testing, and I obviously like the Orpheus, so there is plenty of hidden influence and response bias here. Still, it's quite a score, and someone would have "told it like it is" by now, you would think, even if it risked offending me (some of my guests enjoy offending me!).

Among the 37 have been audiophiles, musicians, and plain folk.

So, when we talk about Orpheus, it's both units together that make the euphonic magic.

There was no rock music involved.

To have the O2's "wipe the floor" with the Orpheus, to quote Spritzer's post below, I think you need one or more of the following conditions:

This was my experience as well, people almost always preferred the HE90 on a short audition. It took me two weeks to get to grips with them and realize that this sound wasn't for me. They have this wow factor but as is often the case with audio, it wears thin after a while if you value neutrality.

Well your A is practically a Mk1, slightly more forward but it's a small difference. The KGSS and 717 are great amps but the 717 is a bit colored and the KGSS lacks power compared to the T2/BH beasts but both are DC coupled so they will never match the euphony of something like the HEV90.

The music matters and so does the volume it is played at. Classical has often huge dynamic swings but all the ESP's can handle that with ease. Throw on a complex mix with different elements and the HE90 simply can't keep up. It misses out bass notes and the spacious headstage becomes a problem rather then an asset.

Source is really a big factor here. I've never been a fan of Wadia (haven't heard the new players though) and something like the Meridian players will make the HE90 sound great but the SR-007. That's not the SR-007's fault, it is just conveying truthfully how utterly horrible the Meridian is. The He90 doesn't have the same resolution so it is far more "forgiving" of bad sources/amps.
www.mjolnir-audio.com

Indeed. At Canjam I was at Andy's rig watching a fellow from overseas switch between an O2 and HE90. A little while after he listened to both I asked him which one he preferred. He looked at me with a huge grin and said "I like this one."(Pointing to the HE90.) I told him, "if you liked the HE90, you should try this one." Then handed him an SR-Omega.

The SR-Omegas are truly amazing. Even out of a humble T1 or 717, they are able to satisfy my electrostatic needs to a point that I don't need to use the Orpheus often.

That being said, the Orpheus can be the better setup, if not by much. I really (really, really) would like to hear the SR-Omegas (or even the O2s) from a T2. I still dream of a T2 for sale somewhere, collecting dust in a corner of some obscure retail store, in the same way I found once one of my SR-Omegas, lying around on an Austrian shop, completely NOS.
Only the main stuff:
Disney Donald Duck 70th Anniversary Radio -> Koss Cheese Headphones 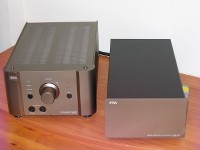 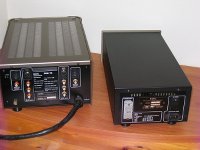 It's hopefully having a safe passage over to the US now to its new owner... Take a look in the PM I sent you.

Having worked on a few SR-Omegas and studied the drivers in detail I do have a theory why they fail but I need a broken set to confirm it.
www.mjolnir-audio.com
You must log in or register to reply here.