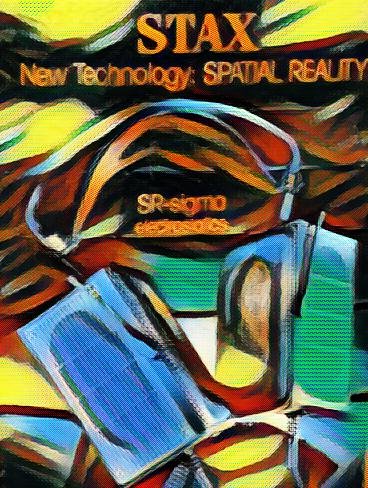 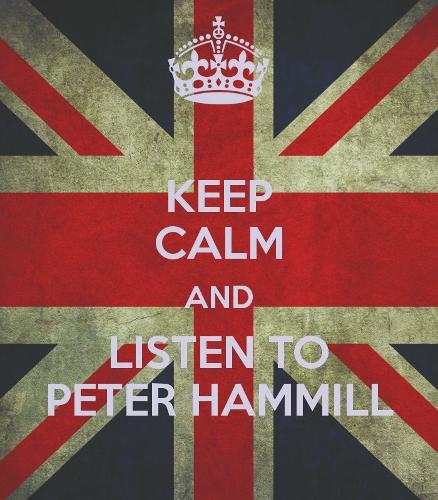 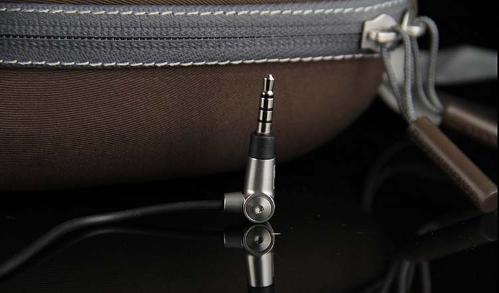 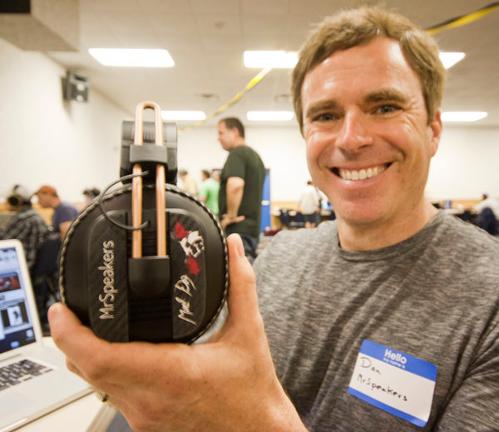 You are using an out of date browser. It may not display this or other websites correctly.
You should upgrade or use an alternative browser.
What if you could only have one headphone....or two. What would you choose?

Spurred by a thought from another thread, I came to the conclusion the answering the following questions might be the most important thing we could do for consumers at large.

And I thought it might make a great topic for an article.

And I also thought it would be a great topic for a thread.


If I only had one headphone, what should I get? For all uses...just one.

And as a second question: If I could only have two headphones, what would I get?


I spent a bit of time with Jude on the phone about doing this.
And we both thought it would be fun to include input from dialog on a thread here at Head-Fi.

There's a perfectly good thread to bump, but I don't think it poses the question quite right.

We both agreed that it's a very important question as it is one that both he and I get asked often...maybe most often.

My Answer (today, it will change over time, and I encourage you to repost here as it does):


If I could only have one: Sennheiser Momentum


If I could only have one phone, it would have to sound pretty good, be sealed, act as a phone headset, and be reasonable comfortable, 'cuz I'd be using it a lot. The Momentum does that well for me.

But the question gets quite interesting when you add another variable: What if I could have any two headphones?
I'd have to have something that sounds really good in one of them, but that doesn't necessarily mean it's the home phone. With the two I picked above, the ES5 would be for quality listening, and when portable high isolation is required; leaving the 1R as an all-arounder for all sorts of duties both in and out of the house and for casual portable use.


I'm really curious to know what your picks would be.

It also might be interesting if you had to do it on different budgets.

Anyway, love to hear your thoughts on this.

This is a great thread idea!

(I assume amping should be kept at a minimum here.)

If i could only have 1 i think i would go for the HD598. The soundstage and comfort lets you forget that you are using headphones at all. (though not as transparent as upper tier cans)

And i could have 2 i would take the MS2i because it is just so clear and fun sounding. (and smaller for portable use)

(and yes i use opens outdoors too so i can communicate without taking off my headphones or cutting the music.)

For dream headphones...
I have no idea how to answer this one.
A headphone with the styling of an SRH1840 with the soundstage of a HD800?
A HD1840!?
And an alessandro MS3i? (more soundstage and a less rolled off bass)
Main:Foobar wasapi USB -> Xduoo XD-02 Amp+DAC -> Bravo Ocean tube amp -> HD558 (lining, grill, foam,earpad modded)
Portable: Hippo Biscuit -> Momentum On-ear
Avatar pic art by streetdragon95 on Deviantart (me) fullsize pic here-> link

this is a very interesting thread but i dont know my own answers... lol i think you guys should do it on different budgets too and state if its amped or not

Interesting thread I must say! If I can only have 1 headphone, I would choose Sony MDR-1R. It looks good for portable, closed, colored and smooth mids with the good amount of bass for everything.

If I can have two, I would choose:

That's because, neither of them needs an amp to play well although does benefit from it. The HD598 have the warm, forward mids that I really love about but it lacks details and that is when the UE900 rolls in as a universal IEM. In addition, both have excellent comfort on me XD [never tried reshelling but should be good....eh? ]

[Really, all these questions really burn my brain enerygy a lot! As my personal favorites are Sennheiser HD598 for Over-Ear Open, AKG K550 for Over-Ear closed, Sennheiser Momentum for On-Ear [ it didn't cover my ears :/ ] closed and lastly, Ultimate Ears UE900 for IEM. Sony MDR-1R fit nicely in between AKG K550 and Momentum ]

Billson
Sort of got my dream full rig that will serve me for five years at least.

If I could have only have two

Assuming I'll never be able to get any other, and I have to take those wherever I go.

One, for all uses..best sound I'll get, traveling with limited sources and at home next to the wife at 3 AM when she is sleeping...Shure 840's. I have not heard their more expensive closed phones..that may change things.

I get 2 now? and I don't have to pay for them? Stax -007's with proper amplification of course for main use. I got to hear R-10's only once..but for late night's, those please, and I'll just sleep while traveling.

My ONE headphone for everything would be Dans Mad Dog T50RP.
-Good sounding, all around sonic presentation for a wide range of musical styles
-Semi-isolating, yet decent soundstage
-Not as "pointy" and spikey FR curve that IMHO plagues many closed/isolating cans
-Decently easy to drive, yet scales well with high $$$ amp/source
-Pluggable cable is cheap and easy to replace, cut + shorten and re-terminate however I want
-Durable construction
-Pads are affordably swapped and replaced See my profile for all my cans, amps and sources... Happy Listening!!

+1 on the Maddogs for my one and only. They are just wonderful hp's in every respect. They have no real weakness IMO.

Why? You can use them anywhere, don't need an amp, indestructible, and more importantly, they do things acoustically no other headphones, IEMs, or monitors can do. I've had many many headphones over the 10 years I've had the Etys. Yet I've sold and returned all of them and gone back to my trusty ER4P.

If I had two, the other would probably be the D7000. They provide a good counterpoint to the Etys, and I think they're the only set of cans I regret letting go of.

Thanks for playing guys, good answers.

I'm off to the Munich show, so won't be posting for a bit, but I remain very interested.

I'm also curious about why you would choose certain pairings and such.

My choices would be

Does this have anything to do with the panel discussion at THE Show later in the month?

If I could only have one, Mr. Speakers Mad Dog (alpha pads, comfort strap, the works).

In general, I think we're gonna see a pattern that follows this:  (a) balanced closed-back;  (b) open-backed + portable closed-back.

Just like the Eighties films where we'llhookupinmybackseatandletmybestfrienddrive.
Your ears are the best measuring rig for gauging personal enjoyment. So if it sounds good, it is good.

Only one: Tralucent 1plus2, I cannot have only a custom.
Only two: Tralucent 1plus2 and Spiral Ear Se5 (or Miracles, not sure yet)
Cable sale: last pieces !
You must log in or register to reply here.