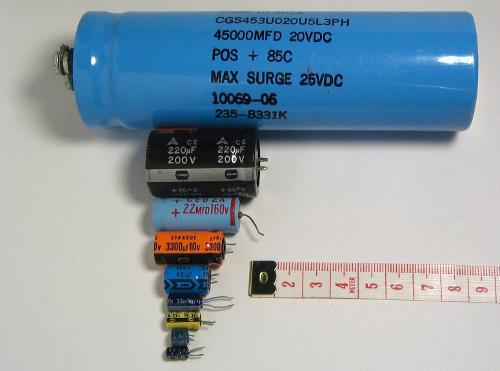 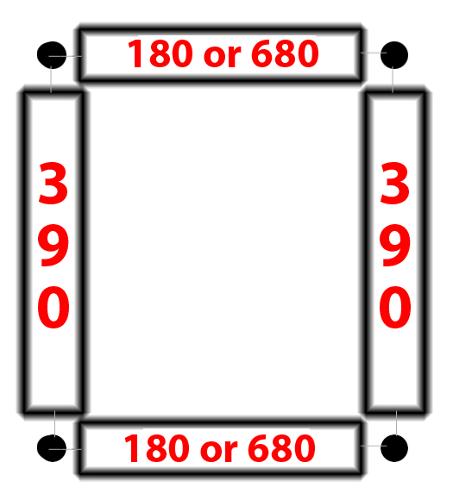 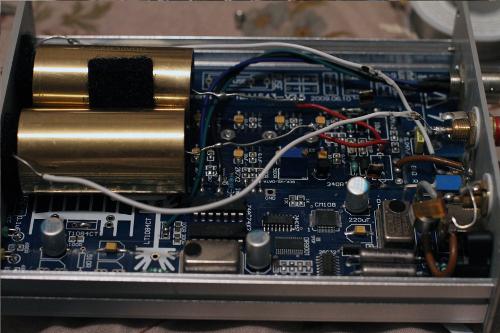 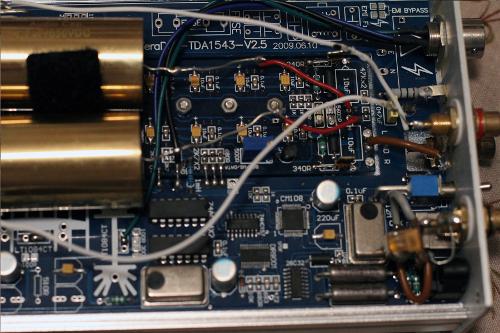 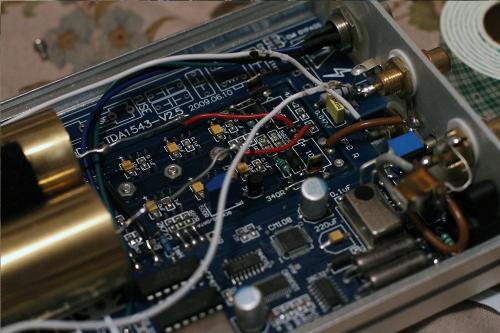 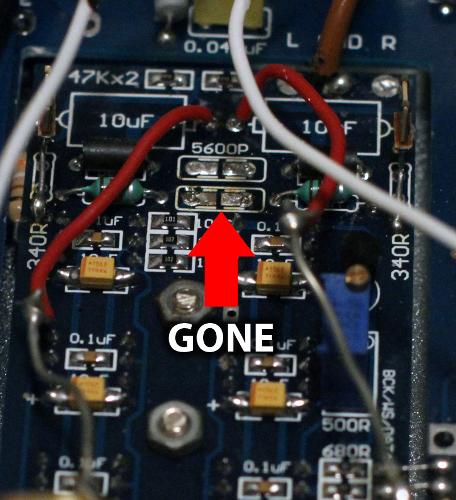 See full thread gallery...
You are using an out of date browser. It may not display this or other websites correctly.
You should upgrade or use an alternative browser.
Valab NOS DAC, did I butcher it? EXPERT needed.

This Valab DAC was my entrance into DIY audio (although I forget exactly which version this is, maybe you can tell by looking. The power supply isn't shown in the pictures)

Before modifying this DAC, I had hardly ever used a soldering iron. I've owned this little guy for over a year now and have left him injured and not sounding his best. Honestly, before all of these mods is when this DAC sounded its best. Now, something is not right and I absolutely do not have the experience to troubleshoot it as somebody almost held my hand while performing the current mods.

If someone would be so kind as to go over my current stage in modification and tell me either that I'm a jackass, or that I'm on the right track, it would be most helpful.

Here's a quick guide to my setup.

I'll get down to what worries me. First of all the sound isn't nearly as open and full as my NAD DVD/CD players analog outs. When I first got it, it absolutely was. After performing the mods, things aren't sounding right. Sounds compressed.

Here are the mods that concern me:

1. The 5600p caps are completely gone due to the advice of the gentlemen who helped me.

3. I replaced the stock output caps with those big gold Obliggatos which are 4.7uF. Was this correct? First off...installing the two resistors at the same time...bad.
You created a new resistor with a value of 179 ohms.
You replaced a 10uF capacitor with a 4.7uF capacitor?
I'm sure they are much better quality but listen for the difference
in you low frequencies. The 5600pF were probably part
of the low pass filter to keep high frequency artifacts out
of your music. Removing them could have undesired effects.
I would put the 5600pF back in and try a value for the resistor
somewhere between 330 ohms and 390 ohms. Sounds like
the 390 was too high and the 330 too low.
Lastly, as you probably know, the wire you used was not very good.
Are You Shpongled?
Amethystium
Lindsey Sterling - Dubstep Violin
Lagunamuch Records

What was the guy thinking who told me to take them out? Why would he give me a value of 4.7uF to replace the 10uF caps? I must also mentioned that their were some smaller caps piggybacked on to those big gold obliggatos. (Is that called bypassing?)

Thanks for the help Avro, I'm gonna work on it getting these back in shape asap.

You'll also want to be careful with those obbligato caps, they have conductive shells that can easily short whatever they are touching. I usually put clear heatshrink on top of them when they are close to other components. You could try paralleling another set if you have room, 4.7 + 4.7 = 9.6 which should be close enough to the originals. Auricap also makes a relatively small 10uF cap, it may be small enough to fit.

Another thing I noticed, you might want to return the output caps to their
pads instead of directly to the output connector. There might be a load
resistor that you are bypassing. The resistor is needed for proper operation
of the output caps.
Some large value caps sound better when bypassed with another smaller
value cap and some do not. Try it both ways to see which sounds better.
I agree with the post above too, if you have room, parallel two of the 4.7uF's
to make a bigger cap. They look pretty big though and I don't see where you
will have room for four of those things. You could always re-install the original
caps and parallel the obbligatos with them.
You might want to put some heat shrink or sleeving on the bare wires to make sure
nothing touches something it shouldn't.
Are You Shpongled?
Amethystium
Lindsey Sterling - Dubstep Violin
Lagunamuch Records

The original 5600pF silver micas were replaced with 5600pF ceramic discs (it's all I could find!). Is this okay?

I'm letting things warm up before I take a real critical listen. I can tell you right off the bat that things sound better than they used to. The volume on the DAC now matches the volume of the analog outs on my CD player, which is good.

The silver micas are better than the ceramics but let your ears be your guide.
I'm glad it is sounding better. Sometimes doing mods without fully understanding
what they do does not get the results you expect...
Are You Shpongled?
Amethystium
Lindsey Sterling - Dubstep Violin
Lagunamuch Records

I was more wondering if this was technically correct, but it sounds like it is.

Again, thanks for all the help.

I've swapped out resistors on my Valab DAC 1 time too many. The traces are not destroyed, but I'm sure one more desolder and resolder session will do it.

I have 390ohm resistors on the output stage and I want to bring that value to 340ohm to 360ohm.

Here are the resistors I have:

Is their any type of work around I could do like adding one of these resistors to the current ones to bring down the value?

I would sure love to know exactly how it's done. You're the man. Is this how you do series?

Hmm, I think you're saying to remove my 390ohm resitors which would null my illustration.

Which leads to more questions....

Imagine showing a third grader that illustration and saying "go do it." That's probably equivalent to what just happened when I saw that picture.

So basically, just piggyback 3.3k resistor on the legs of the existing 390R resistor?

Imagine showing a third grader that illustration and saying "go do it." That's probably equivalent to what just happened when I saw that picture.

So basically, just piggyback 3.3k resistor on the legs of the existing 390R resistor?

That picture shows it all. I think you need to read up on what "parallel" means and maybe more.