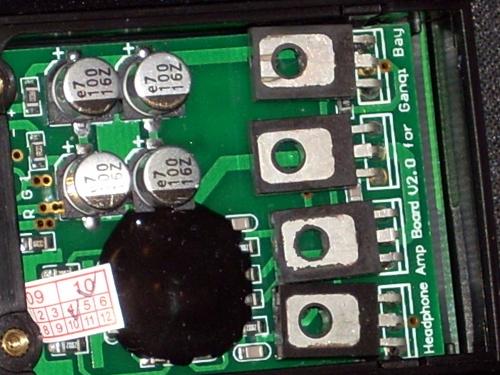 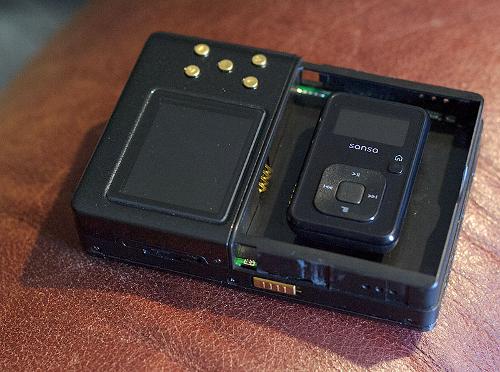 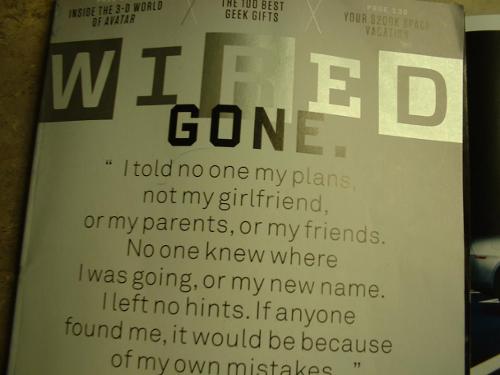 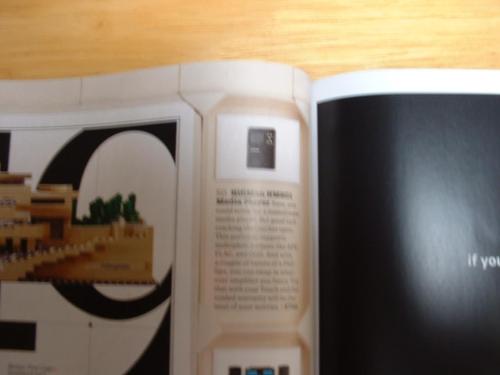 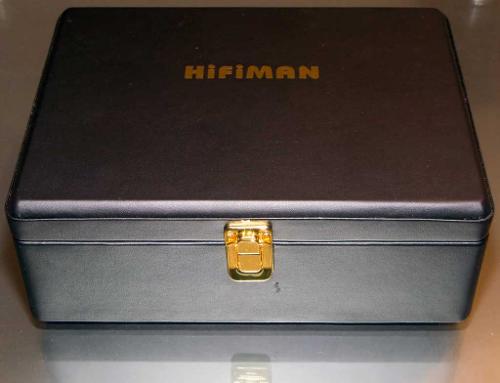 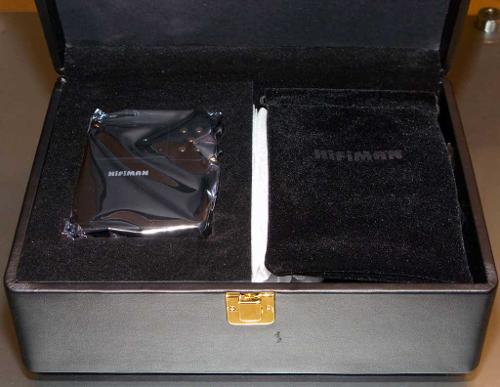 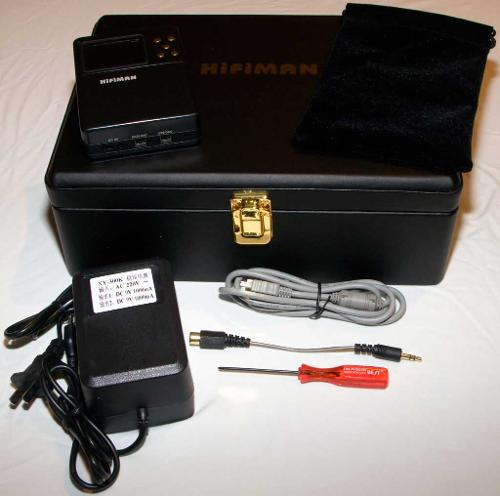 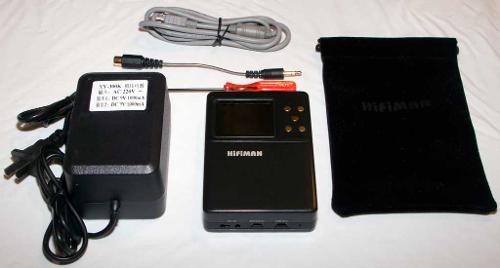 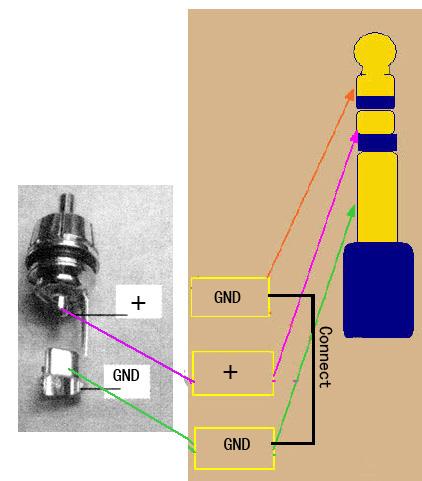 You are using an out of date browser. It may not display this or other websites correctly.
You should upgrade or use an alternative browser.
Updated: HifiMAN HM-801 Portable Music Player Preorder


So back to the first page of this thread: We have sent an PCM1704UK order (for second batch) to our suppliers. However, we will not confirm the second batch will be PCM1704UK version until we receive those DAC chips.

Yes, it has a line out.
My Head-Fi Feedback

This hasn't been confirmed yet though. That's why we're asking.

Nankai confirm that in batch two will be UK chips

Please let me know where / how it was confirmed.

i ask him through mail...so no prob

could you please elaborate on this? what exactly is better? and what is worse? any info would be greatly appreciated

Could you please confirm IN THIS THREAD if the "2nd batch" has the UK chip or not so people can decide what they want to do please. The UK chip is better by a far margin, I will post link when I find it again.

Location
Somewhere in the North Pole

Yes sir, not sure if my wallet is happy about it though

Very good news if it's true !

You beat me to it.

I'm listening through my Portaphile. There's not a single long-life, low power, portable amplifier I like as much as the higher power ones. and the amp module in the HiFiMan is no exception. The Portaphile is my favorite for general use. It gives the dynamics that are missing from any lightweight amp, and the Portaphile's very clean, with a quiet background, and tight bass control. The HiFiMan's amp module does have one thing over the others--it's better tuned for this rig. Still, it gets a bit congested with hard to drive cans, lacks some dynamics, and only drives my cans to moderate levels when turned all the way up.

In a word... Sweet! This rig blows away anything I've heard portable, except that one rig that someone brought to a NY meet... the one that was hooked up to two car batteries.

I'm working on a more thorough review, but am getting a bit stuffed up in the bass myself. The permutations of different amps and DACs, portable as well as my home stereo, keep pointing me back to the different things people want out of their rig. As a result, what was going to be a review, is more of a discussion of where the HiFiMan--or any rig--fits into my listening habits.

The HiFiMan resolves quite a bit, which leads me to listen more intently, which demands more attention and energy. At least from me. And that's where my review stuffs me. I've actually found new respect for some of my older rigs precisely because they're less... ahem... demanding. Also, the HiFiMan *is* a first generation product, not a mature product from a mature product line. While it excels in some areas, the sound isn't as "finished" or balanced as some other products--regardless of whether the others are above or below it in terms of fidelity. This is ultimately what makes the Benchmark DAC sound better even though the HiFiMan outperforms it in some things. (Well, okay, it's probably also to do with its dedicated power.) Back to those older rigs, while they don't do anything as well as the HiFiMan, there's a certain maturity or balance to them that makes them enjoyable, if at a lower level of fidelity.


Meanwhile, here are my first impressions from the first hour with them. I think it's still valid.
Quote:

Since then, they've been running continuously, about 100 hours so far, plugged into the power line, driving my headphones, with the lineout going to my stereo. Today, I pulled it out and started listening portably. That's how I got to compare against other DACs and test the HiFiMan with different amps. I've already mentioned how I prefer it driving my Portaphile.

To compare a little more to the Benchmark (only because that's what I have). The HiFiMan brings more detail out of a quieter background. I'm not really sure, though, whether this is actual detail or a bit of hardness in the HiFiMan's sound signature. As I've mentioned, the Benchmark has a more balanced, mature sound, and one place it shows is in a bit of hardness in the upper midrange or lower treble of the HiFiMan. It also shows in less control in the bass. I think the sweet spot for the HiFiMan is in the midrange. Also, while the HiFiMan has a quieter background, that doesn't necessarily translate into a cleaner sound. Guitar accents, for example, come off cleaner on the Benchmark. They're not really--I think there's more distortion in the Benchmark, but somehow the Benchmark manages to finesse a dirtier music a little better. Finally, both have a a slight veil over the music. While it's more noticeable overall in the Benchmark, the HiFiMan has a more subtle area that may be digital noise or I don't know what, but there's something in the background somewhere. If there's one area where the Benchmark clearly leads, it's in tonal presentation. Somehow, the Benchmark manages to compenstate for a lesser DAC and ultimately sound more musical in a holistic way. All of this holds up whether running them through the home system or cans, regardless of the portable amp driving the cans off the HiFiMan. It's a hard comparison for a portable all-in-one unit to go against a line powered DAC+Amp that runs about double the price, but the HiFiMan holds up remarkably well.

Anyway, I ordered a new pair of Etymotic er4s. Those are relatively easy to drive. I'll have to see how well the amp holds up, but my experience says I'll still want an outboard amp that needs changing (the batteries) every two hours. (For those that don't know me, I used to carry a 4.4 lb. rig someone dubbed the unibomber rig because of all the exposed wiring between all the components.) Will post more when I can get past the lecture and actualy talk about the sound.
Buying advice: Only two things matter, your ears and your wallet.
You must log in or register to reply here.