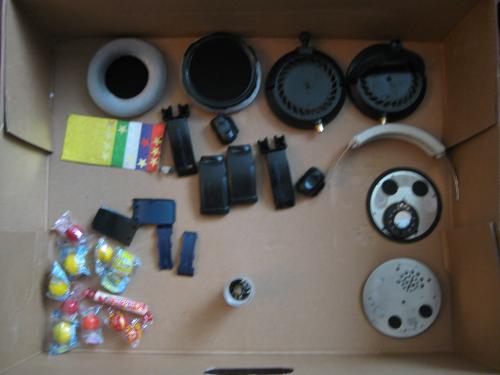 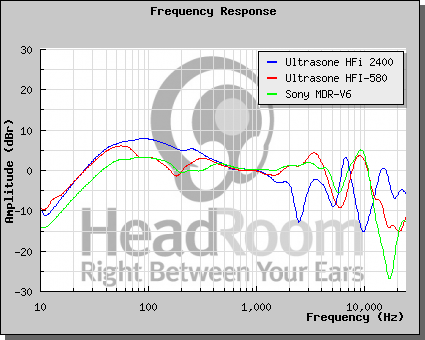 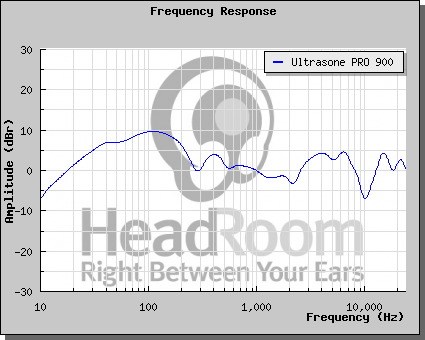 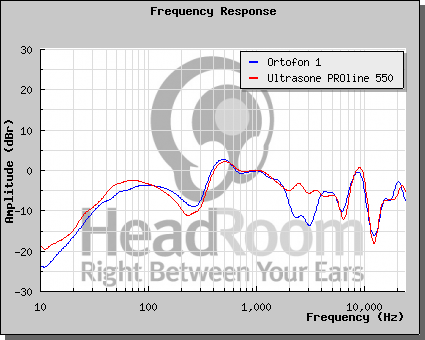 See full thread gallery...
You are using an out of date browser. It may not display this or other websites correctly.
You should upgrade or use an alternative browser.
There's Something About Ultrasone…

yes, i should have mentioned head-fi too.

i agree, the content of the review was pretty lame - i would have liked to have seen a more in-depth WP review instead - but he did gush all over the HP. headphones have largely been ingnored in the past by the hi-fi mags, so any positive review that comes from one, especially one as recognized as Stereophile, i think carries some weight. oddly enough, i own two products that JM likes: BM DAC1 and PL2500.

How 'bout this thread indeed. I have seen so many Prolines and later on so many Ed9's been bought here since this thread (being sold again also). I believe before it was not a real well-known and highly regarded product.
Headfi's influence reaches far beyond words

Its more like a snake that goes for the wallet instead of the bite...sneaky sneaky walrus. Now I am just sitting tuning my rig with different toys to work better across my music spectrum - and the big step is gone...snake went for the wallet, but I did not carry one =]
Ovation Legend 1767. It is perfectly capable of reproducing music.
Team Dispel the Myth.

I think of this thread as a reference thread/archive for all things Ultrasone.
So while I didn't want it to just get lost in the shuffle of nearly 4400 posts, it still seems to belong here as a reference:

I attended the recent NorCal regional meet this past Saturday in the Bay Area. This is a continuation of my comments on the meet. (found here: http://www.head-fi.org/forums/showth...35#post3227735
)

I had a chance to do an interesting little experiment at the NorCal meet this past Saturday involving 3 of the 4 Edition 9s in attendance. MaloS had his fairly new Edition 9s but they are the only ones I didn't listen to. I also don't know the number of burn in hours on his but I do know he got them fairly recently.
(Also as a side note I believe that there were only two Edition 9s at the International meet in April--what are now my pair and another pair that Ultrasone had. I believe that neither pair was burned in, mine for sure had low hours on them.)

I was in the High End Room at this meet with a well known amp builder (not Ray Samuels) and another owner of Edition 9s. I overheard an unfavorable comment about the Edition 9 sound signature that didn't match my experience of the Edition 9s. I went to listen to the pair that was there (turns out with about 125 hours on them) and I didn't think they sounded very good at all (in comparison to what Edition 9s can sound like). To my ears they had a slightly wooly, inarticulate, and somewhat boomy bass. There was hash in the mid-range, and they lacked the quality of silky smoothness of sound and overall integration of sound that is one of the hallmarks of the Edition 9 for me. So I had them listen to mine (with at least 500-600 hours or more on them) and the amp builder said (which we all agreed with) that "those don't even sound like the same headphone."

So the three od us set there and A/Bed the unburned ones against mine with the same exact source/volume level on the amp-just substituting one headphone for the other in the jack. All three of us felt it wasn't even close as a general perception, there was a very apparent difference for the better with my Edition 9s. Later Voltron came by with his Edition 9s, the estimate was something beyond 125 hours but not 400--maybe 200 was mentioned but I can't recall exactly. This time 2 or three of us heard a difference but less noticable between mine and his. Especially the first one was closer to comparing a 2500 to an Edition 9 (maybe not that much, but enough to make them sound like mine were a higher grade model in the Ultrsone line). This was very apparent to all of us.

In honesty I can't say for sure that the differences were due to the different levels of burn in, but I suspect that this is the case. It is possible that there could be a quality control issue with different Edition 9s and I was the lucky winner. But the qualities I had heard in both cans, but most noticably in the less burned in Edition 9, are qualities that I had also experienced earlier in my Edition 9 (and also two 750s that I've taken through burn in). Another thing that I've noticed is that especially in the first 75-100 hours there can be some harsh brightness in the highs that later disappears.

IME at about 200 to 250 hours the sound becomes consistently good, but I don't think the burn in is complete. That is because from approx 250 to 400 hours there is a subtle change that is still very important to the overall "mature" sound of the Edition 9s. This change seems to me to be a subtle refinement of the sound so that it become more silky. This is accompanied by a better integration of sound throughout the soundstage. It like finishing off a piece with a pleasant, lusterous shine.

I guess it's possible then, that some of the improvement I've heard in my modified PL-650s I have may be due in part to burn in?? If so, this extended burn in is not without precedent. The AKG K701s likewise benefit from 400+ hour burn in times.
"The society which scorns excellence in plumbing because plumbing is a humble activity, and tolerates shoddiness in philosophy because philosophy is an exalted activity, will have neither good plumbing nor good philosophy. Neither its pipes nor its theories will hold water." -- John W. Gardner

Nice impressions. As a coincedance, I was going to post just now about further changes I've heard from about 400 hours to the 700ish I have on them now, most at high volume (when I'm not listening). Just listening to BT Binary Universe again and it's like a different album. This album never gave me chills before, no matter how prepared to concentrate in the dark I was. I still don't think it's a great album but it does show the difference in a nicely burned in ED9. There was never any sibilance with this CD though, unlike others with the un-burned ED9. The main difference is speed of resolution and soundstage.

Anyway, it sounds like you had fun at the meet! I'm jealous.
If you'd like to contact me, send me an email stevenkelby@hotmail.com.  Feedback here: http://www.head-fi.org/forum/thread/189955/stevenkelby

The Edition 9 that had unfavorable reviews about it was also primarily listened to through an SS-1, which IMO was a fairly bright amplifier, and not necessarily a good combination with E9 (even though it could drive some other cans beautifully...there were also 2 k340s in the room which did not sound all that great with it either).

As I mentioned in another post LDJ, you should have grabbed mine. They are around 270 hours, and did not seem to demonstrate any sound issues since I got very positive impressions from everyone who tried them out.
Ovation Legend 1767. It is perfectly capable of reproducing music.
Team Dispel the Myth.

Thanx for the impressions Laurence! Looks like you've had one hell of a cool meet there! So much stuff I've never heard of and looks so interesting! Can't wait for another Holland-meet...Thanx again

Is that a challenge???

Haha, I hope so

Seems to be about that time again, don't it?

The Missing Manual: A User's Guide To Ultrasone

Looks like that was another missed opportunity to refine that test even further. I did think to go look for you but I couldn't find you or else I got distracted by some new gear (probably Foo_me's AKG-K100-/Zanden/EMM rig. I can't fault myself too much as that was a stunning rig that made me forget about everything else).

I thought my bald head was visible a mile away.
Ovation Legend 1767. It is perfectly capable of reproducing music.
Team Dispel the Myth.