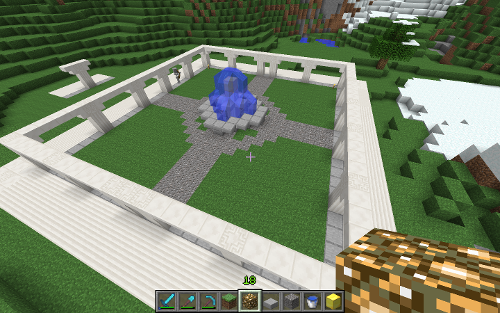 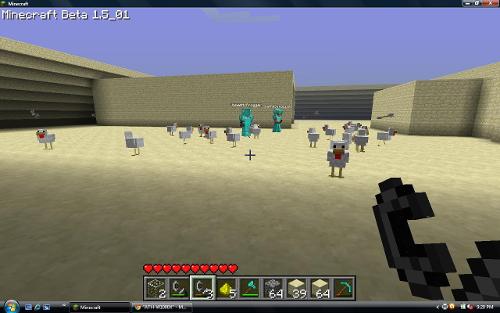 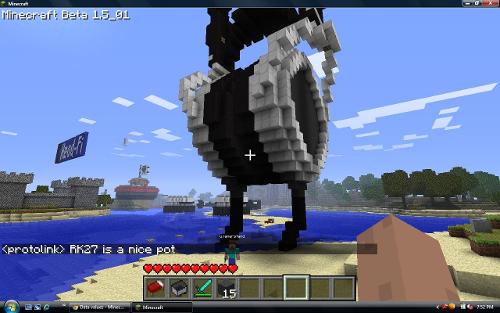 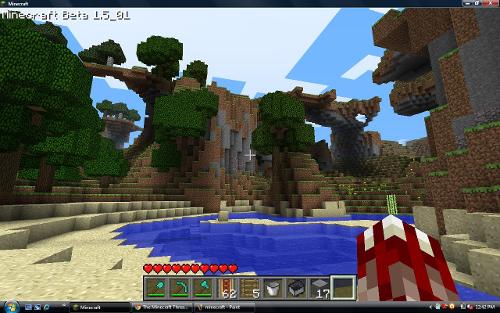 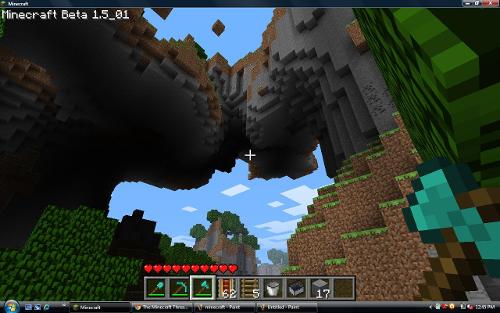 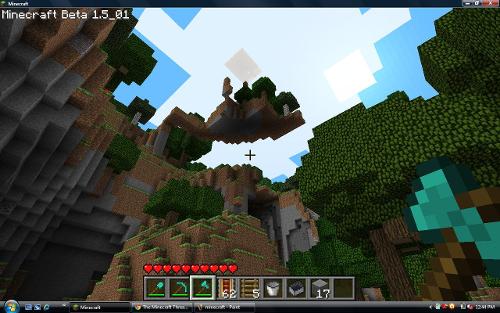 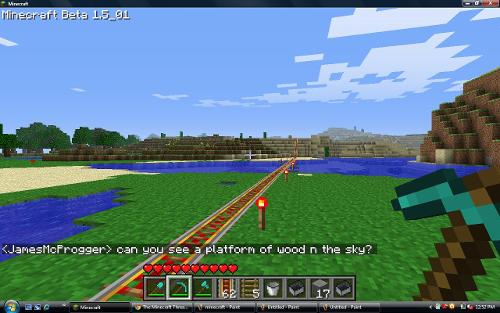 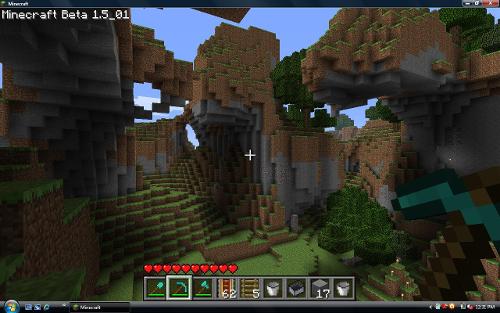 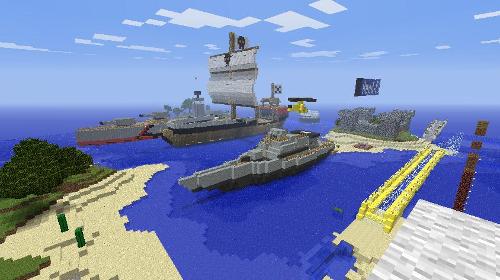 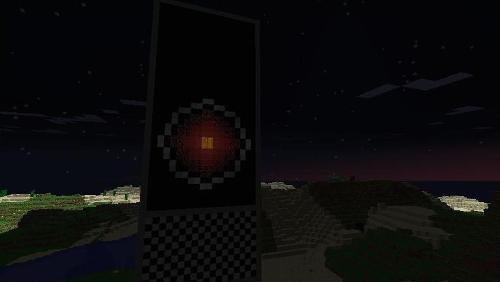 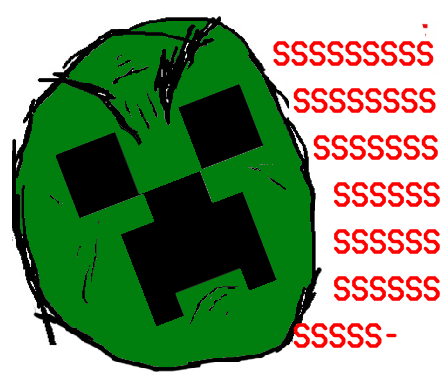 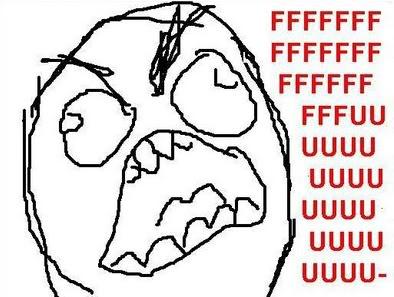 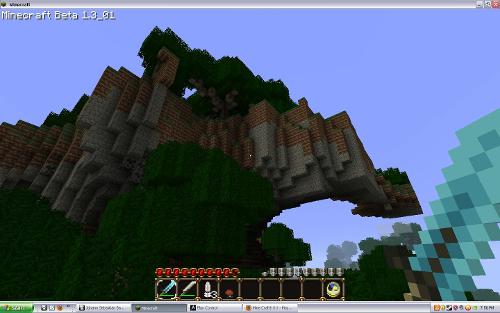 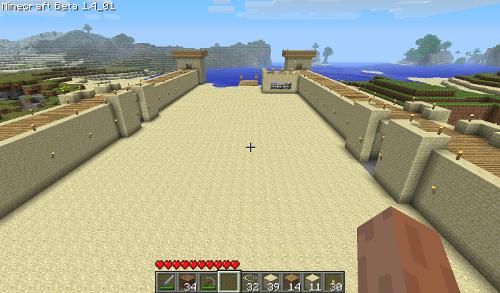 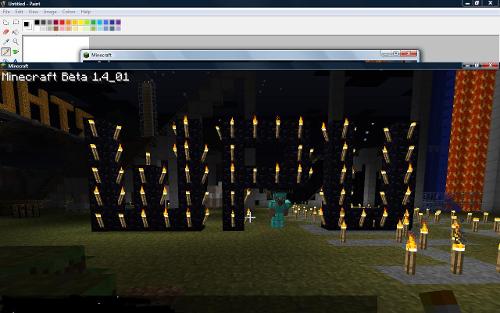 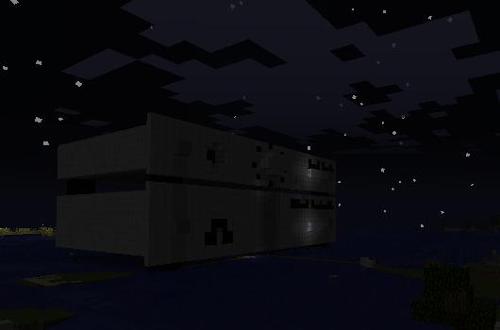 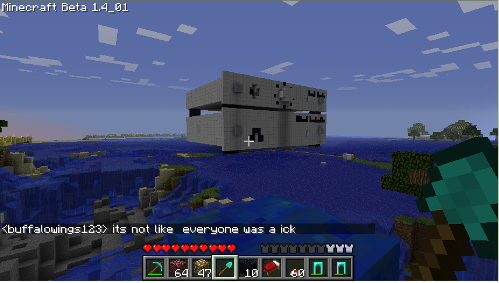 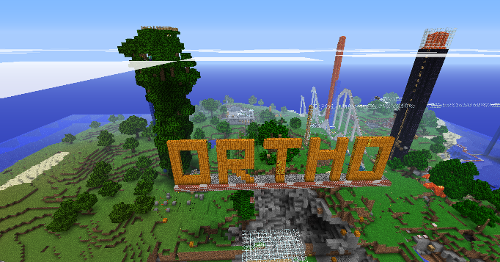 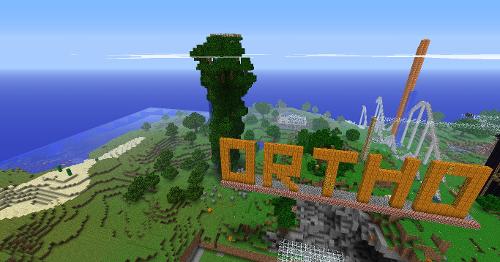 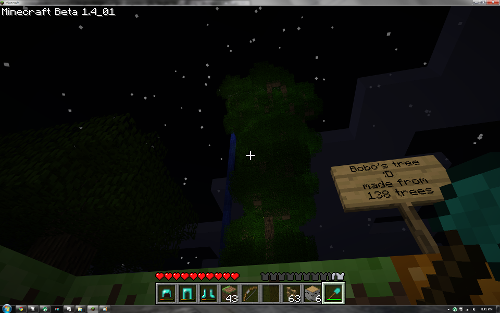 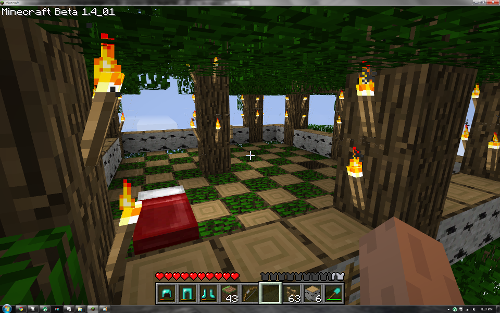 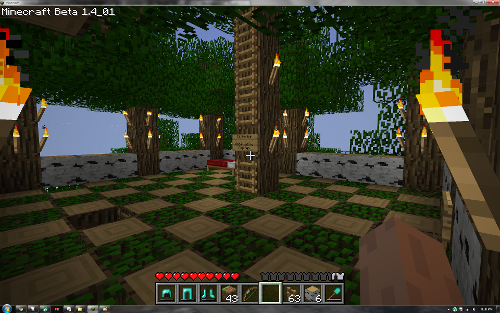 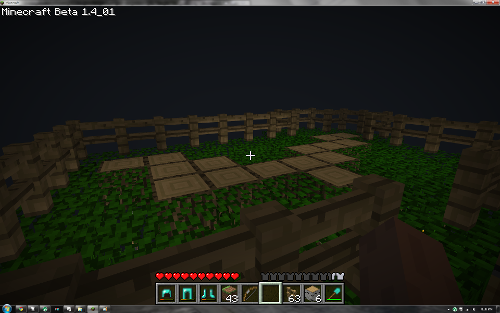 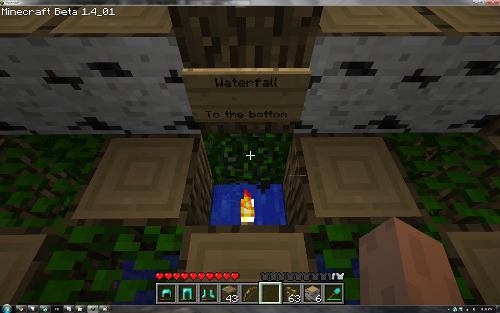 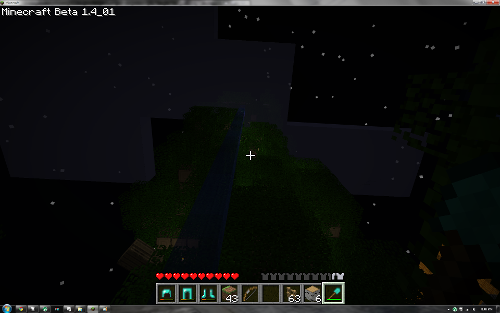 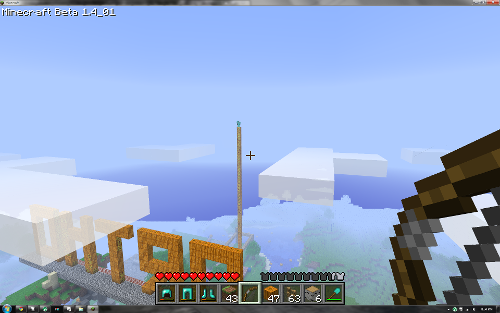 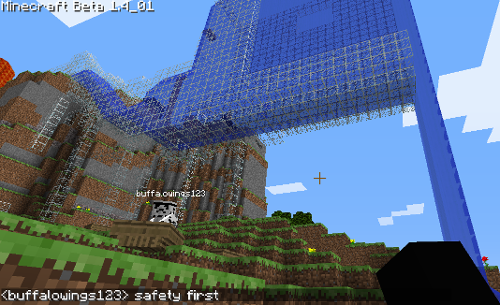 See full thread gallery...
You are using an out of date browser. It may not display this or other websites correctly.
You should upgrade or use an alternative browser.
The Minecraft Thread (server is OFF, I miss MC)

Hey guys. I've been running a Minecraft server since last October, and I got to thinking I'd like to show it to my old friends at Head-Fi. Not sure if it is acceptable to post it in this thread, but I didn't want to make a whole new one for it. It's called Project Genesis, and you can find it at PGenesis.com. I daresay it has the most awesome and close community of probably any server out there. As one of my moderators said "It's like family". Not only that, but a fair amount of extremely skilled builders, if I do say so myself.

It runs the latest version of Bukkit, runs 24/7, is constantly and well-moderated, virtually lag-free, and is extensively protected by all manner of the most advanced anti-griefing plugins. I don't think we've had a single incident in many months. It is a rare thing indeed to find a server as well-administrated as Project Genesis is. We have a 5200x5200 regular map with large oceans and continents, a working nether, and even a skylands map, all linked together by the Voxel Port system. Other useful plugins include Falsebook, Elevators, Minecart Mania, and more. It'd be awesome if some of my fellow Head-Fiers could pay me a visit, perhaps go and see the sights, and maybe even sign up!

That server looks epic! watching the dynamic map made me want to go play minecraft again...
- The devil hates the sun -​
- dont be stupid -​

Perhaps you should sign in then. ;D
Portable Phones: Etymotic ER-4S. Portable Source: Rockboxed 30GB 5G iPod. Speakers: M-Audio BX8a, Ohm Acoustics Walsh 2.
"Perhaps Head-Fi could have a similar contest, such as "Hold a Hornet for a Hornet" Whomever holds it longest wins. -Vicomte

We already have a giant tree. D:

piccolonamek said:
We already have a giant tree. D:

and I was in already as a visitor, Its totally awesome, I think im going it! the dynamic map is very useful.
- The devil hates the sun -​
- dont be stupid -​

2 servers up and too little time to play minecraft

Shenanigans of Project Genesis by moderator bmxrcodol04. You too can be a part of awesome and/or insane moments such as these!