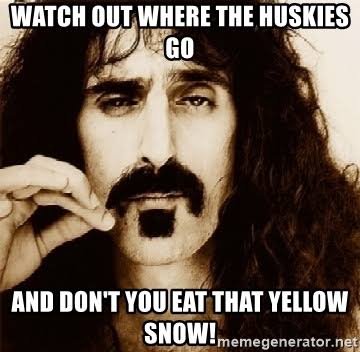 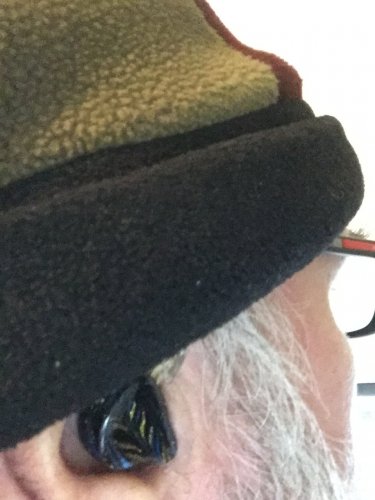 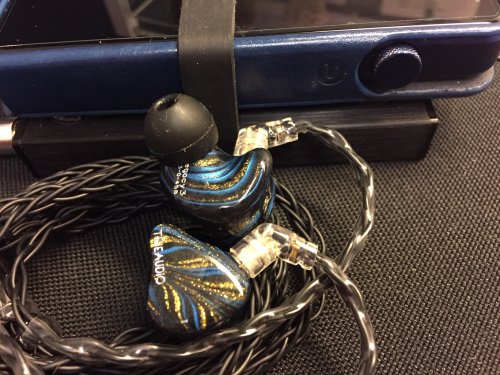 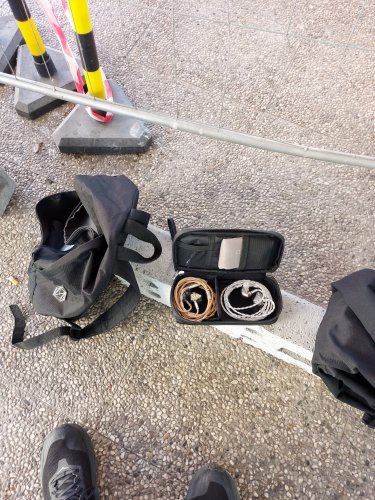 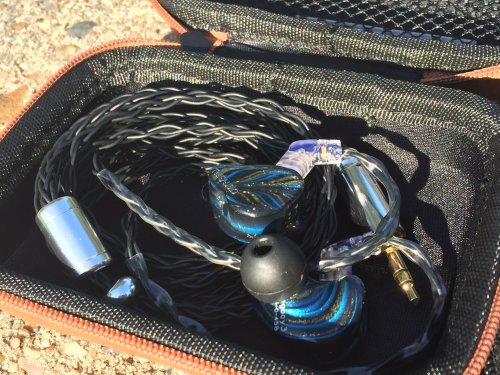 You are using an out of date browser. It may not display this or other websites correctly.
You should upgrade or use an alternative browser.
The Head-Fi Members' Poll for In Ear Monitors 2020 [Please Read The Rules]

$50-$110 - Shure SE215 (Oh the IEM that started everything for me. I still have it even after almost 10 years of owning it. But I'm sure there are way better IEMs out there that are cheaper, but hey, I haven't heard them so I can't vote for them.)
$350-$1000 - Sennheiser IE800 (The IEM that always scares me whenever I put them inside my ears. They're so small that I feel like my ears will just swallow them whole. This was the IEM that made me realize that an enormous soundstage can be achievable in such a small package.)
>$1000 - DUNU Luna (I really wanted to give this to the Final A8000, but that Luna vocals were just so ethereal to my ears.)

$350-$1000 - Shure SE846 (I still have this since I bought them back in early 2015 and they now share my daily driver spot with the XBA-H3. Still, one of the most comfortable IEMs in my collection and I dare say, one of the best BA Bass out there to this day especially for the used prices nowadays.)
>$1000 - Empire Ears Zeus XR-Adel (This might be due to my honeymoon phase not being over. But the way the Zeus renders such spacious yet encapsulating vocals is just something else.)

$110-$350 - Sony XBA-H3 (This has been with me since early 2014 and has been my beater/daily driver since then. It's still such a fun IEM to listen to until this day.)
$350-$1000 - Sony XBA-Z5 (The successor flagship from the H3, and definitely fixed the "bloated" bass of the H3 while raising the technical details and became a true all-rounder.)
>$1000 - Sony IER-Z1R (Ah, the Bae... what do I say, if this Hybrid section doesn't convince you that I am a Sony Fanboy, then IDK what will lol jokes aside, with every Hybrid flagship Sony releases, the tech giant seems to reach higher and higher into the TOTL "Summit-Fi" realm. It's hit after hit for me. Even their Full BA setups are highly regarded. I can't wait to see what they come up with in a few year's time. But I must say, my wallet would not like it lol)

>$1000 - Empire Ears Odin (The All-Father! I still have yet to hear another Tribrid that comes close to what the almighty Odin is capable of. But then again, I still have yet to hear some of the other uber pricey IEMs like the Thummim for example. Sultan was good, but not for its price range, unfortunately. But hey, If given the chance to hear the Sultan properly again and not after a 2+ hour listening session with the Odin. My thoughts might change. But for now, the Odin is GOD in this category.
IEM: SE215 | XBA-H3 | SE846 | LAYLA | IER-Z1R (WBA) | ZEUS XR-ADEL | MH335DW SR | SHICHIKU.KANGEN | FOURTE | PHANTOM Jade LE
SOURCE: Onkyo DP-X1 | FiiO BTR5 | Sony NW-WM1A | Topping E30+ DROP THX 789 | Astell&Kern SP2000SS
SPEAKER SYSTEM: KEF Q750 + NAD C338
REVIEWS: DUNU LUNA | EE Hero | EE Odin | EE ESR MKII | AF1120MKII | DCA Stealth
& the journey continues. - matzrios.com
K

Ok just guesstimation only! Your mileage may differ!

Not final in view.

Note: manufacturer’s suggested retail price (MSRP) is the price that a product's manufacturer recommends it be sold for at point of sale. The MSRP is also referred to as the list price by some retailers preferable at your locality, so as make a price reference. Every retail product can have an MSRP, though they are frequently used with automobiles. Other higher-priced goods, such as appliances and electronics, also have an MSRP as well.
Click to expand...

Should have used bullets points for this

Kundi said:
Should have used bullets points for this
Click to expand...

requal said:
Crazy value for the price.
Click to expand...

I've just got to add one more to my list, this thing has just kept blowing my mind over the pas few days.

To my knowledge Sennheiser IE40 Pro is a single DD, no?

At least it was when I tried them, a great set of monitors, really really good!