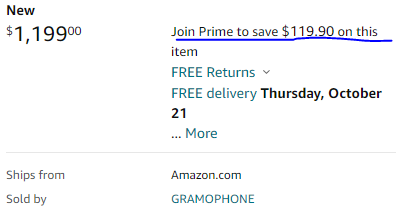 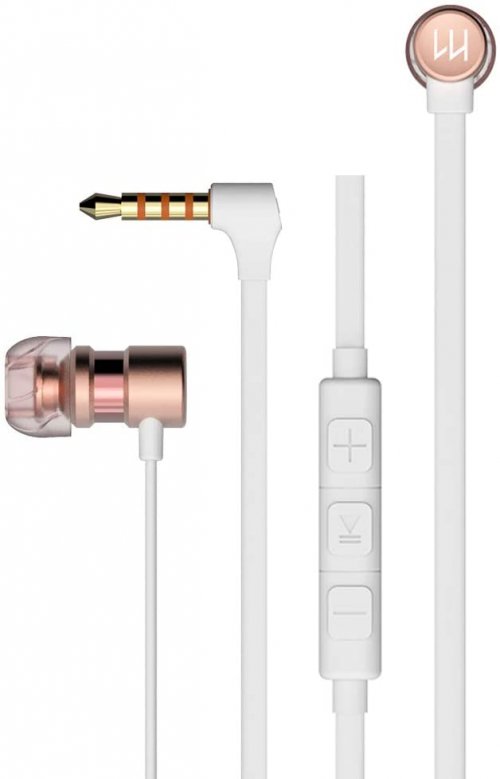 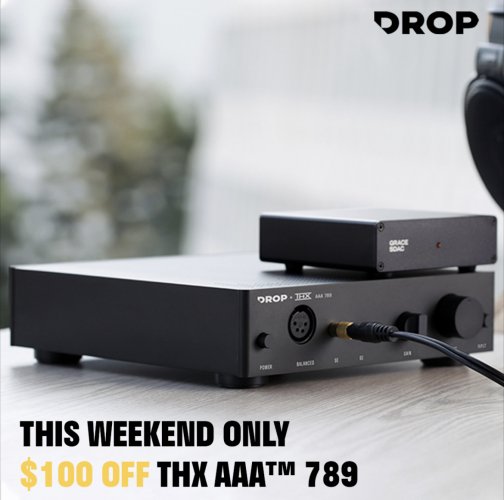 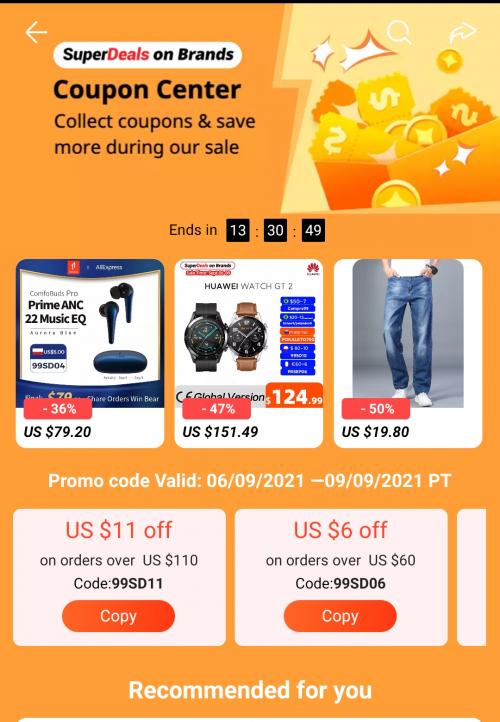 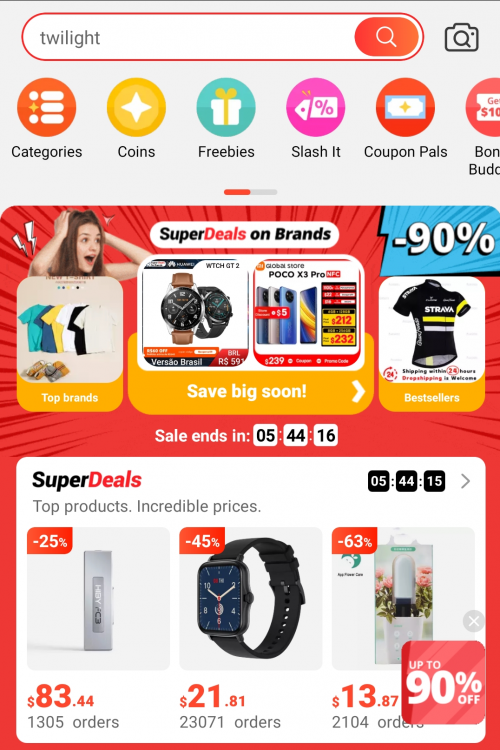 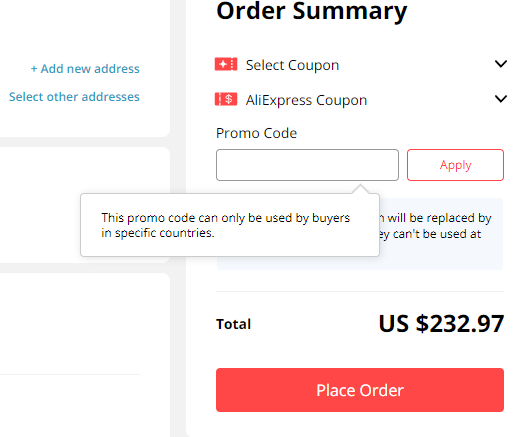 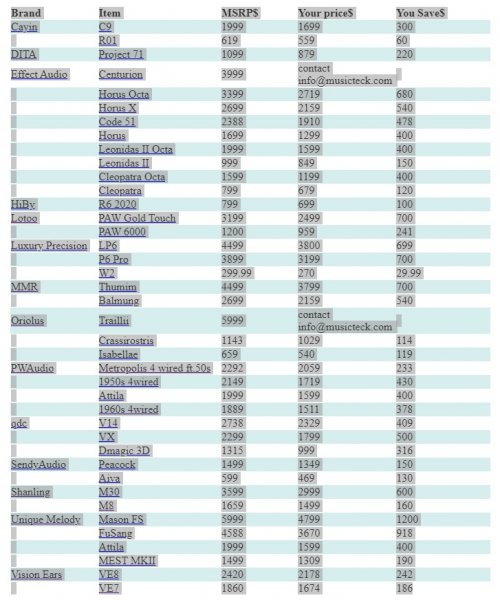 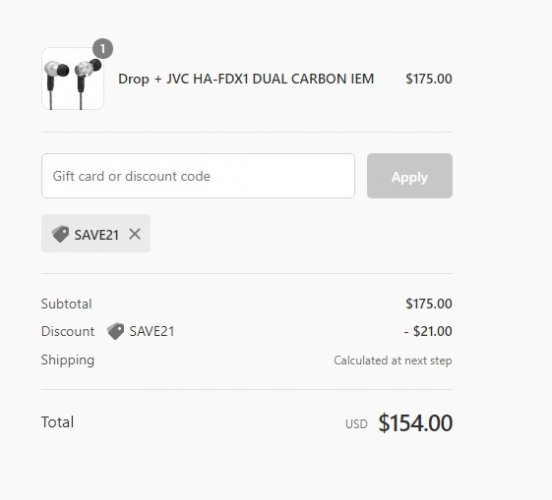 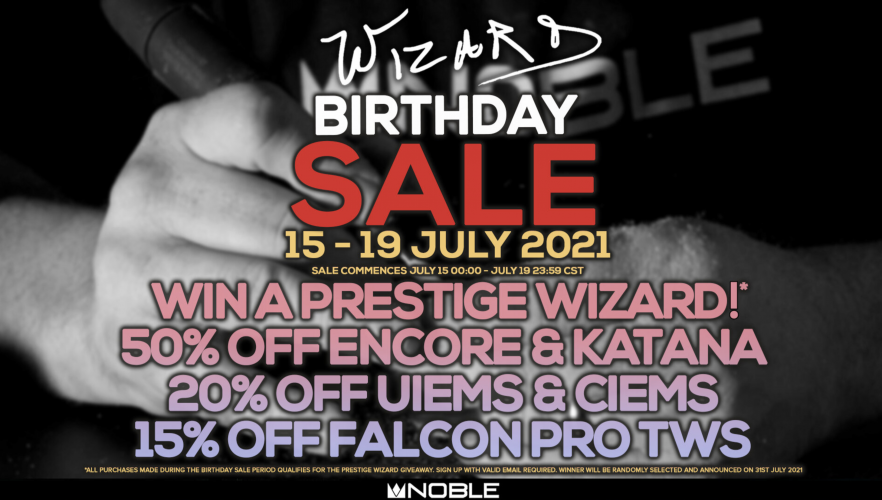 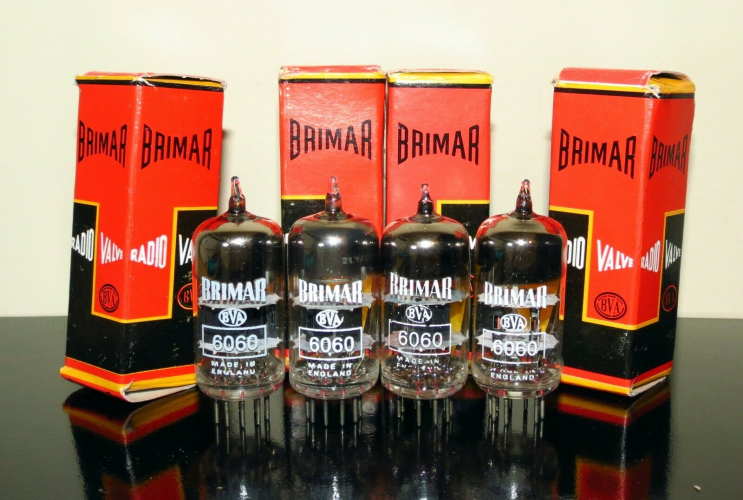 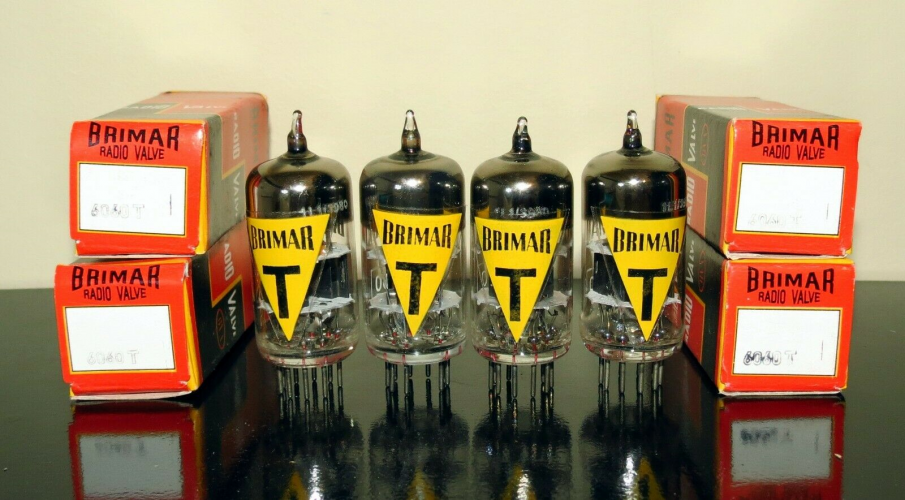 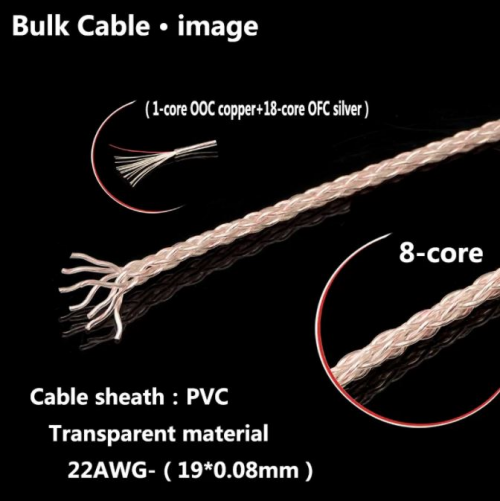 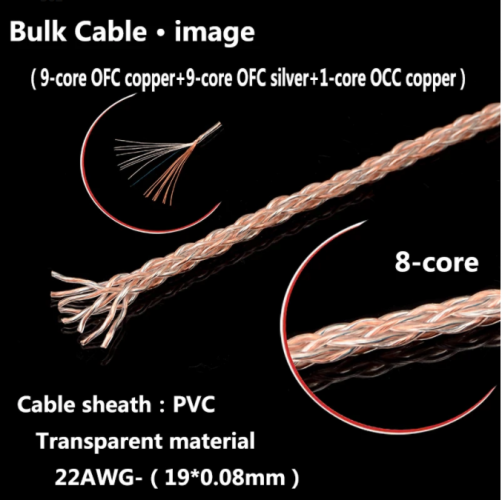 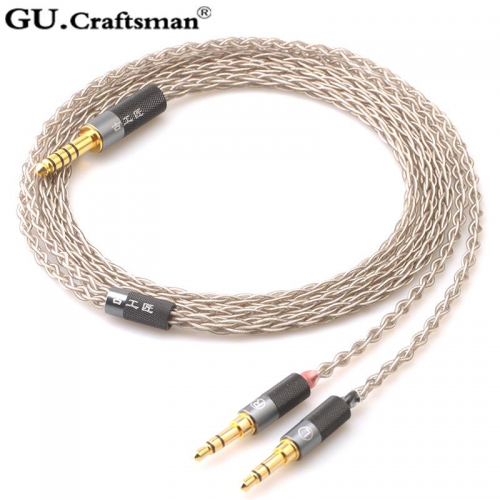 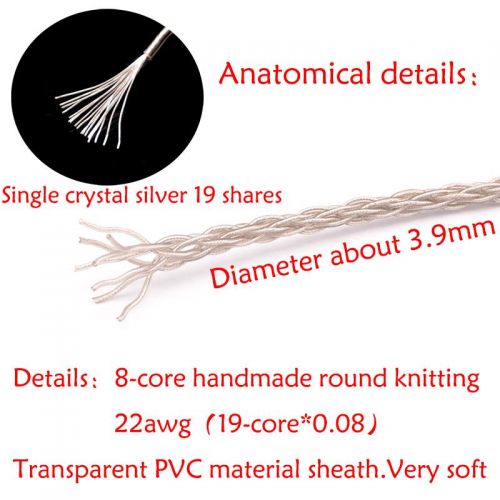 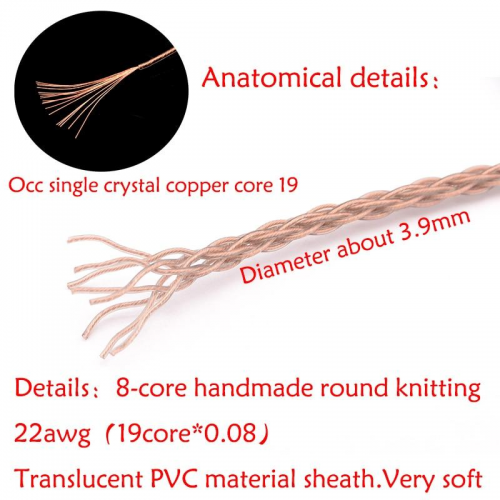 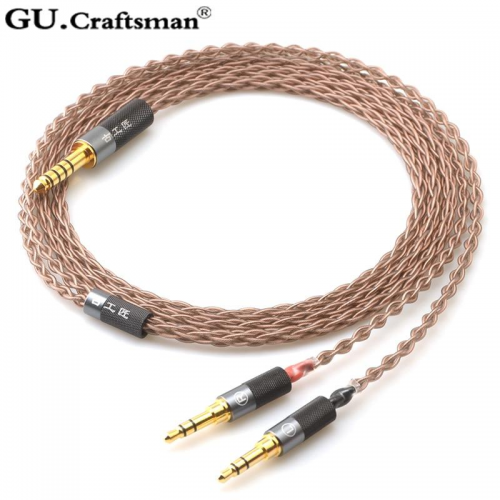 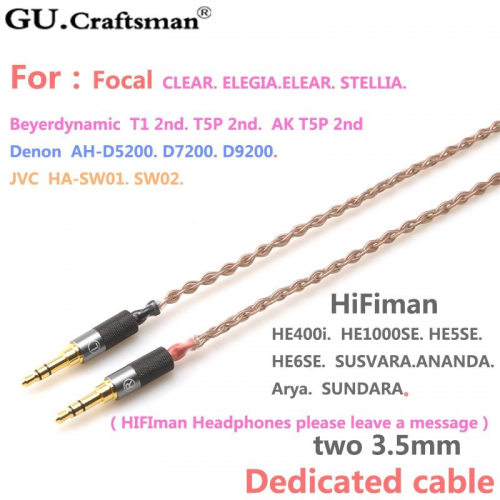 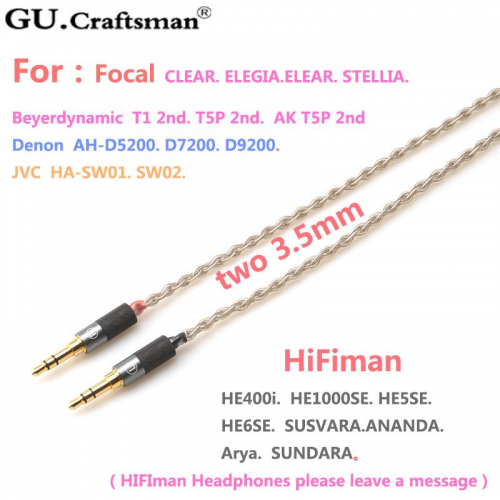 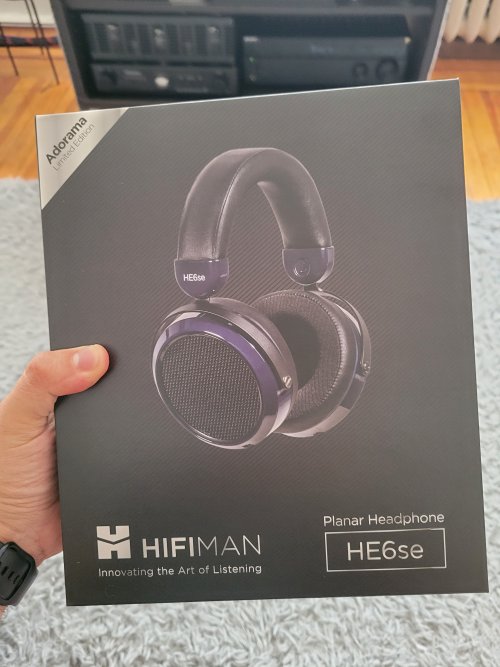 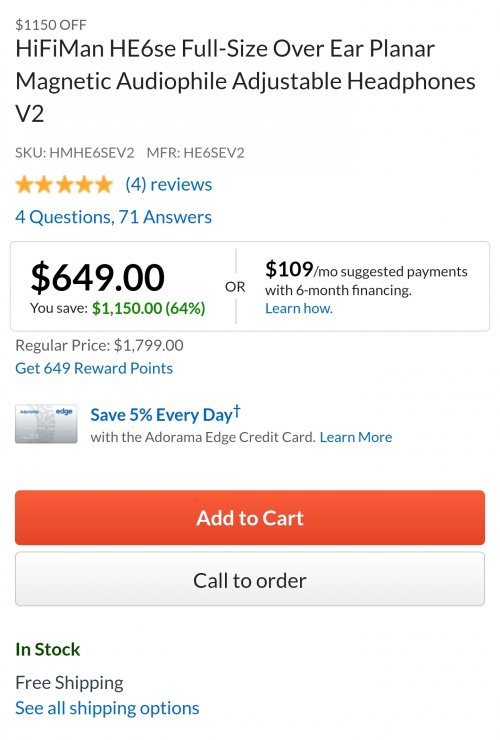 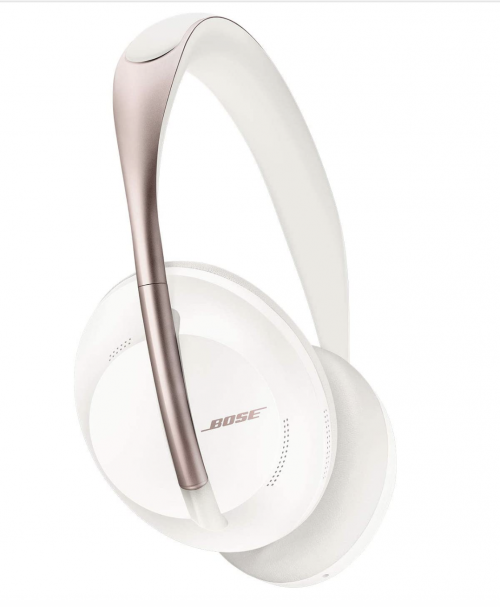 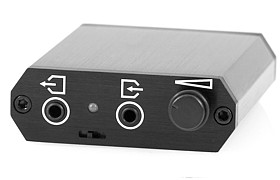 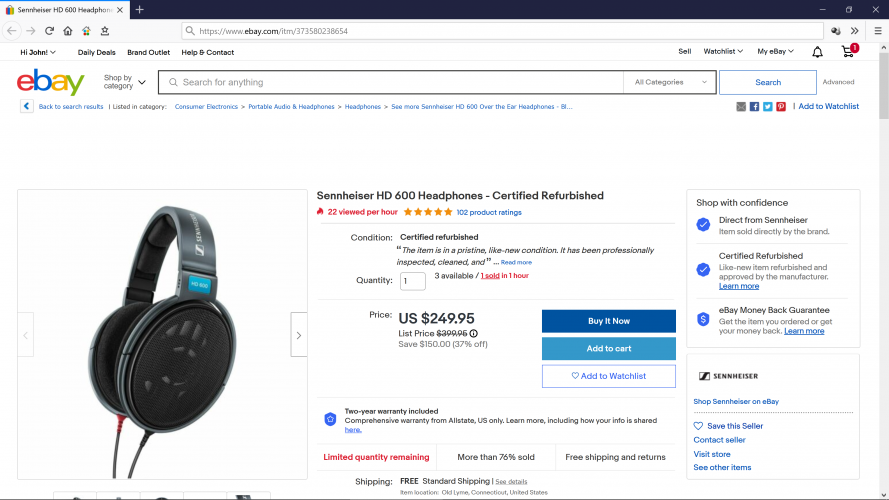 See full thread gallery...
You are using an out of date browser. It may not display this or other websites correctly.
You should upgrade or use an alternative browser.
The Deals DISCUSSION Thread (READ THE FIRST POST!!!)

Does anyone know which is better? Sennheiser 350SE vs Qpad/Kingston Hyper X headset?...

And before i buy the 350SE on woot

rudyae86 said:
Does anyone know which is better? Sennheiser 350SE vs Qpad/Kingston Hyper X headset?...

fuzziekiwi said:
You can try and get it used. I would go for the 350SE. They are currrently $139 on amazon new.

I think I am but I want to know how they would compsre to the Qpad/Kingston Hyper x cloud headset...?

I hate this thread and buysonic
Click to expand...


Just curious, how much were they going for?

I hate this thread and buysonic
Click to expand...


Just curious, how much were they going for?
Click to expand...

https://www.buysonic.com/products/sennheiser-hd700/
On the long trail from Pro 4AA to today.

I did a lot of googling and could not find anything but good comments about these. Finding that the volume controls on the remote were made to work with Android, not apple, removed any further hesitation to pull trigger. And how much can my wallet really hate me for $19.99?

Hard to beat free worldwide shipping also.
Many thanks again

It's back--with one available.
On the long trail from Pro 4AA to today.

So i ordered the Sennheiser PC 350SE from Woot...should be here next week Wednesday or Friday or between those days. I already own the Fidelio X1, M50, MA900, A900X, but dont have any Sennheiser Headphones or headsets and just wanted to own a headset from Sennheiser lol. I got a Fiio amp that should give them enough juice but ill be buying something better next year or on BF if there is a deal on an AMP thats good for my needs.

Only sennheisers i own were earbuds ....the mx365 i think....almost no bass and kind of sparkle at the top...which i gave away to my brother lol

I would have liked to get a deal on some PC360 or PC363D but the new GAME One seems identical or is based of the PC360....so maybe down the road ill get one of those

Only reasons I considered getting the 350SE is because i want to use them for Racing Sims mostly and late night playing time with BF4....not going to use them for competitive use but more for Fun and kick back headset.

X1 and MA900 are good enough for competitve use....but i mostly use my X1 overall, just slighty heavy and tiresome....but dont notice that if im into the game.

thanks for the heads up on that deal

https://www.buysonic.com/products/sennheiser-hd-558/
On the long trail from Pro 4AA to today.

$305 shipped from Adorama--either by way of Amazon:

or by way of their own web site:

http://www.adorama.com/SEHD600.html
On the long trail from Pro 4AA to today.

In case this hasn't been posted. I walked into a local Best Buy yesterday to see Momentum On Ears on clearance for $100.
Disclaimer:  I have an odd sense of humor.  Just figured I should give fair warning.

HS
You must log in or register to reply here.