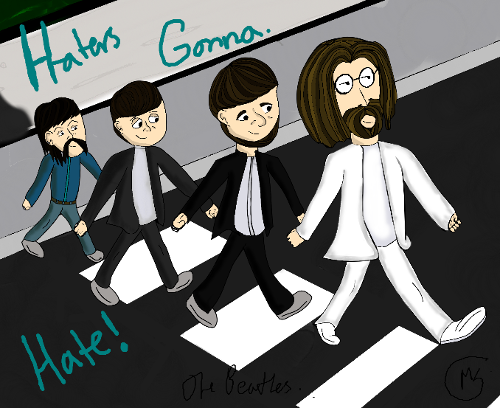 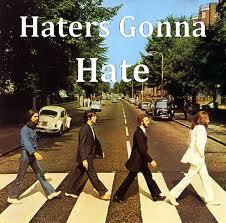 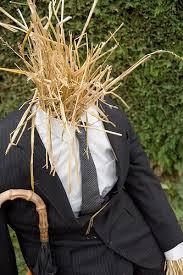 See full thread gallery...
You are using an out of date browser. It may not display this or other websites correctly.
You should upgrade or use an alternative browser.
THE BEATLES ARE OVERRATED

The review of The Beatles by Piero in the first post is blatant self promotion. Critics have to be critics to make a writing job for themselves. That's OK as everyone needs to eat.

Still to realize that here at Head-Fi we now have kids who were not even around at the time of The Beatles shirt-tail onto such a farce and try to explain how they even have a real-life concept of what they are talking about is just silly.


Most posts here condemning the Beatles suffer from a very commen form of self importance. That's OK too as music is a personal thing which everyone enjoys in their own small way.


The truth is the impact they made will not even be able to be judged for another 50 years. The myopic view is still blurry as the nuclear bomb The Beatles detonated is still exploding out.

Yikes, what a debate... Just had this one with the guitarist in my band.

The Beatles aren't the best band in the world. However, the fact that so many cite them as an influence and claim them as giving them ideas (and many including me do today) shows that they're one of the most important. They've shaped a half-century of music. Still today, in our pop, we can see influences that, when traced back, eventually started with The Beatles.

I don't think anyone argues that Harrison is the best guitarist or Paul the best bassist, however their ideas are what matter. Personally, I love their music, but even if you don't, I think it's undeniable that their style, experimentation, and creations were very important to music. Some may overrate The Beatles' musical abilities (though I think all of them were at least decent musicians and great singers), but their praise isn't overrated because of how influential they were due to their ideas that they brought to the rock genre.

This is an age old debate, as @Redcarmoose said, re-ignited by an original post + article that verges on trolling. I'm not a fan of TB myself (hur hur), but having debated this with friends many many times before, I have been forced to concede their lasting influence on rock and pop. I still think their influence on contemporary music in general is overstated though: electronic music for instance, in all its forms, is far more indebted to Kraftwerk, and before that, the likes of Morton Subotnick, Steve Reich and Karlheinz Stockhausen, than it is to The Beatles.

They aren't overrated at all. They created some great music still to be appreciated today.

I have respect for them but I think most of their notoriety is due to them being in right place at right time stepping out with pop rock and getting noticed.  They made a lot of decent music but simple cord pop stuff.....they just happened to be the first.  C'mon....with a straight face you can't say any one of these guys are great musicians....they wrote a bunch of good songs.  None unlike The Carpenters, Three Dog Night, Bread....Chicago?  No.....Chicago is a much better band.  Not even close.

Seriously lol at the moron who wrote this laughable drivel. The Beatles were writing Michelle, Girl and Norwegian Wood in 1965..all of them far ahead of anything in their time. In fact they were so far ahead that people love them 50 years later. Like they love Mozart 200+ years later. There were better instrument players than Mozart or the Beatles, but it's their speaking to the the human soul that makes people care about their music aeons later.
Smyth Realiser->Musical Fidelity M1 Dac->Musical Fidelity M1 HPA Amp->HD800 and T1

aphex27 said:
The Beatles were writing Michelle, Girl and Norwegian Wood in 1965..all of them far ahead of anything in their time.
Click to expand...

PLEASE...tell me you are joking????   Ahead of their time?  Like how?  Based on what?   Kind of like Michael Jackson?

Take off the blinders and go back and look at the music that was being made in 1965-1975.  Beatles....grossly over rated.

The Psychedelic Sounds of the 13th Floor Elevators, from 1966 - much better album than Revolver

one of the best music ever recorded in my opinion....side two of Abbey Road
also Paul McCartney's Tug of War, great music and recording

to call the Beatles over-rated is just wrong, to you they may be but not to most music lovers out there

It also helps to have grown up with that music

Look at all of the great pop and rock artists and albums that were either musical descendants of the Beatles, Stones or Dylan
(or heavily influenced stylistically).

Case in point, one of my most loved albums, Simon and Garfunkle's Bookends, very Beatles influenced.

To judge a band you have to look at several factors.

The Beatles also had a major effect on society as a whole. Fashions changed, the concept of 3 guitars and drums as a band was novel.

They wrote their own music. Their songs are still covered today. Their songs connected and spoke to my generation like no one else. Maybe it makes a difference if you were there

Are they the best band from technical standpoint. No, but the band is greater than the sum of its parts

Are they over rated. Not in my opinion
You must log in or register to reply here.