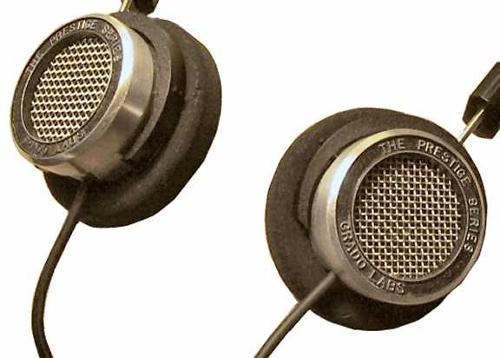 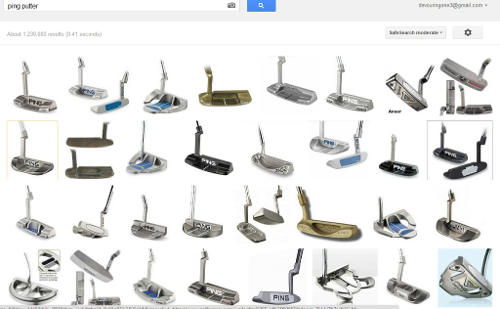 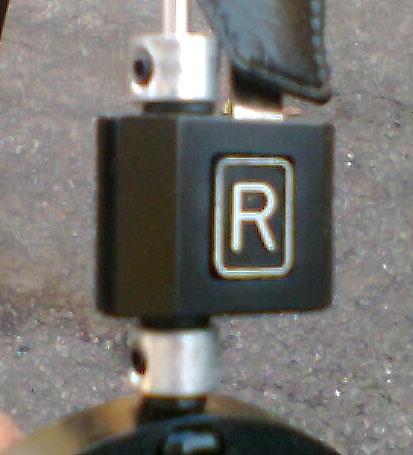 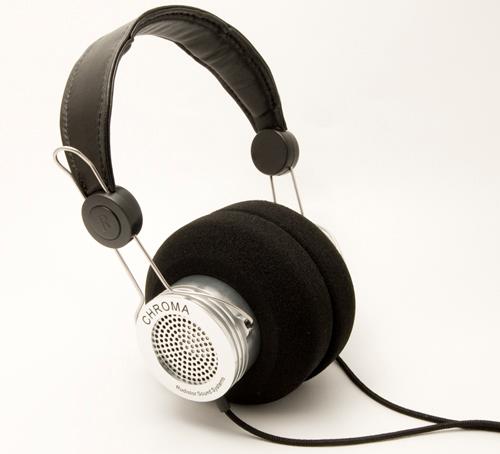 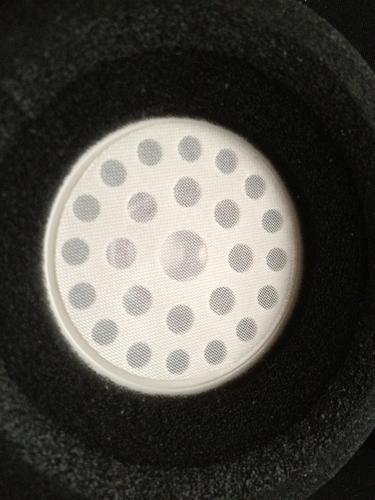 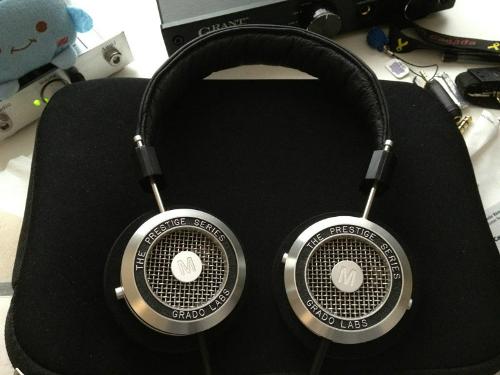 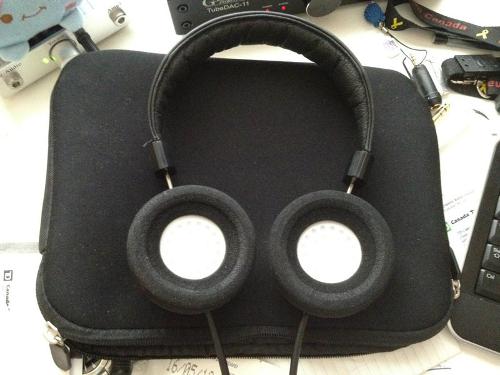 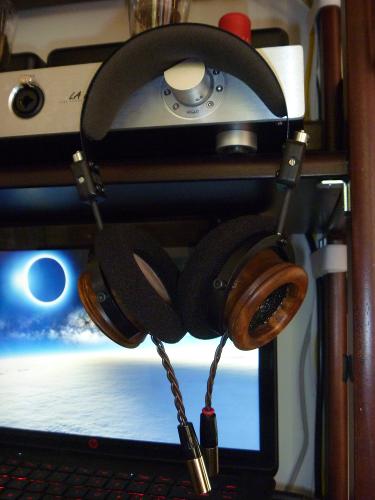 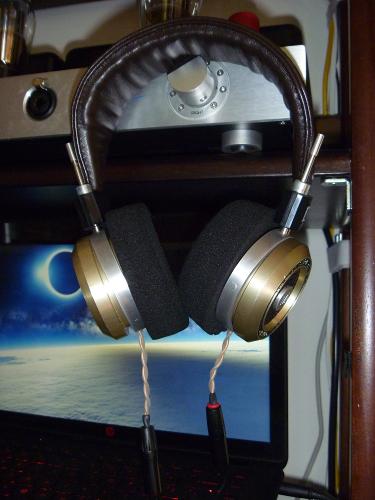 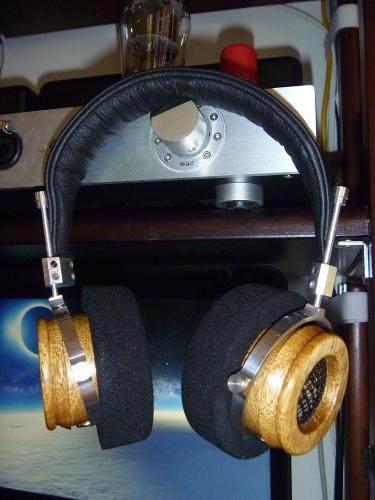 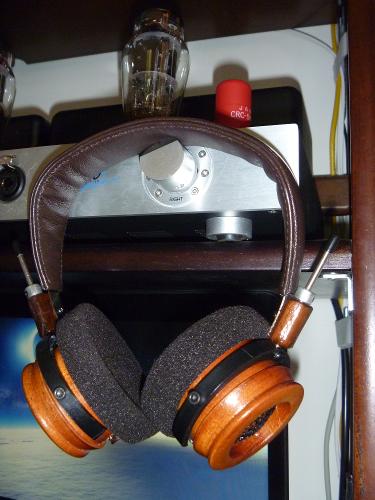 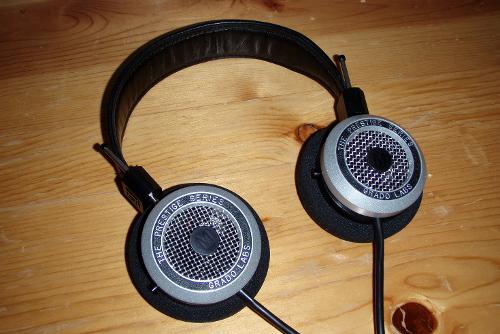 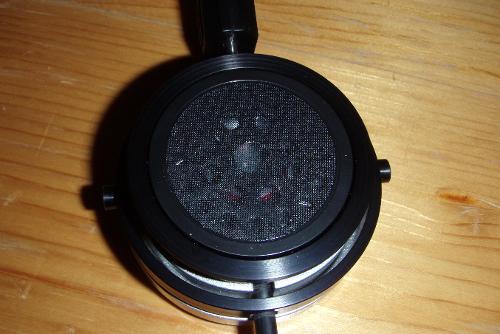 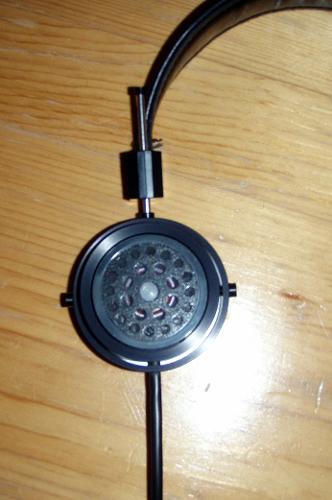 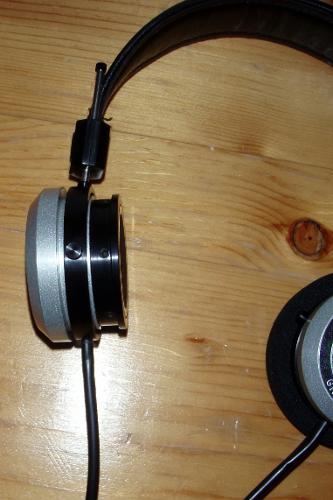 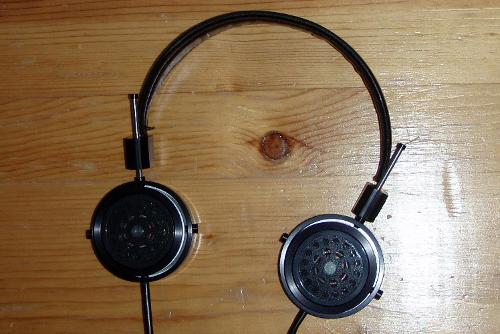 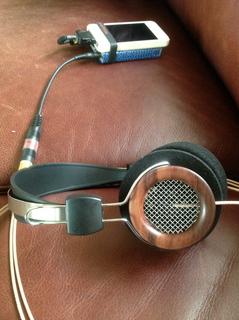 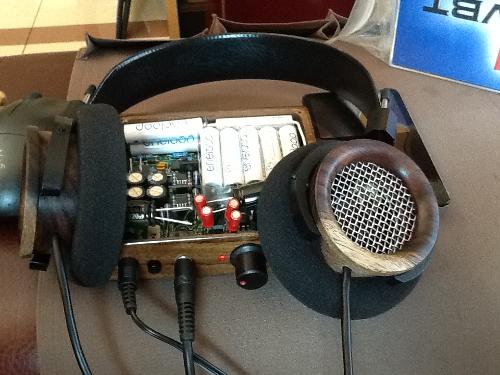 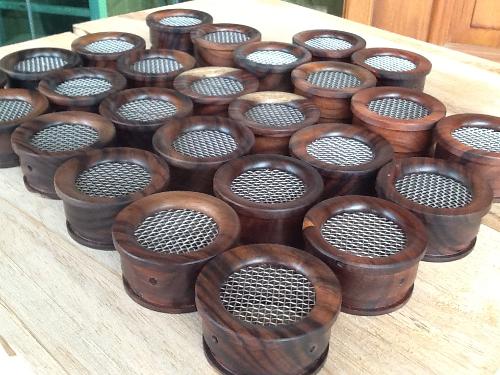 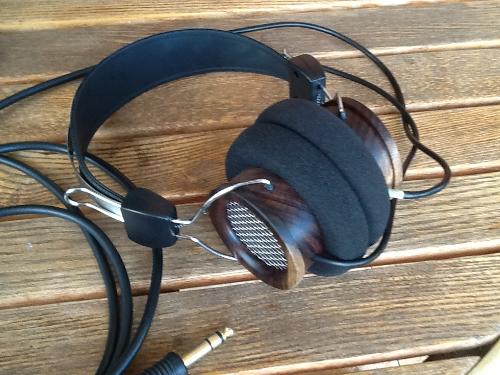 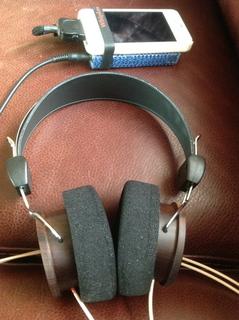 You are using an out of date browser. It may not display this or other websites correctly.
You should upgrade or use an alternative browser.
Symphones Magnum upgrade for Grado SR325 and Alessandro MS2

Looks like the hard work is finally coming to fruition! Looking at this as a future upgrade to my MS2i.

For that price you can get another pair of HPs
When the audio equipment takes priority over the music, the way the music sounds is more important than the sound of the music. Check my profile to see my rig.

Want to know the "truth" behind cables? Go HERE

Seriously! Whiskey Tango Foxtrot? One could buy a pretty nice amp, source, or another set of cans for that price.
GOD.Family.Country.Borders.Language.Culture

Back in the day there were talks that the Magnum MS2i had a sound signature close to that of the Joe Grado headphones like the HP-2, and I guess if you think about it in those terms in can be a bargain. Still 600 is a lot of dough to shill out, not to mention you need to buy the headphones first.

I wonder if they re-use the stock grado cups. They get my vote for sexiest rod and c-clamp
Feedback

I don't like the way they start off with saying that plastic is not a good material to use in headphones, as it stores energy, and creates a muddy sound. Two screens over it talks about the the special fiber filled polymer used as the baffle between the driver and the ears. Last time I checked polymer meant plastic... I also suspect that the special coating for the driver is probably some sort of polymer based film.

Still, I won't own a Grado until my HF2 arrives, so I won't attempt to comment on sound changes.

If that's true then its a darn bargain! They look absolutely gorgeous. Hopefully, it aint a hoax.

Anyone here have any experience with that service? They look pretty shady IMHO.
Feedback: Head-Fi - Audiophile-Id

they launched today, and the concept/idea was definitely introduced years ago by member Rhydon
Feedback

Heh, I doubt many will have the 'guts' to try that given the price of that modification.

Price is in USD

I'd get this only if I decide to sell my HP2... don't think thats gonna happen any time soon

) Perhaps all three as well