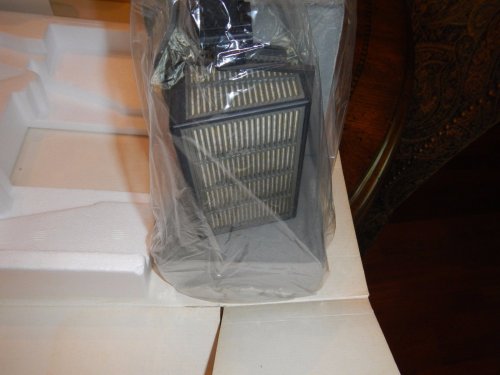 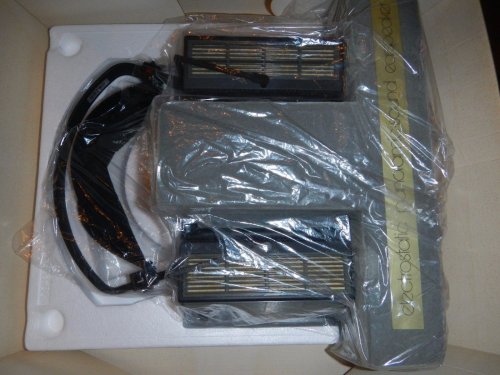 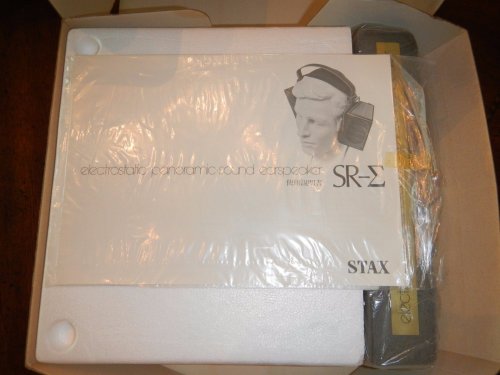 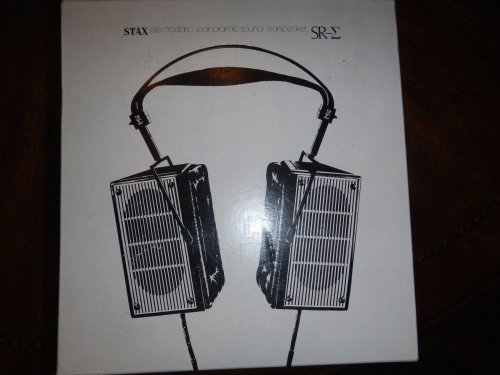 See full thread gallery...
You are using an out of date browser. It may not display this or other websites correctly.
You should upgrade or use an alternative browser.
Stax Sigma - how many owners are left out there?

Hi to all those Sigma owners out there. I have been in possession of Padam's Sigma Pros for less than a day

As you may be able to tell I'm unashamed of how strange I look with them on. It has certainly added some bulk to my rather thin head.
I'd like to share all opinions on how to make the Sigmas shine . Knowledge of how many owners there are left around the world , whether this is your main phone or once was but you have moved on and if so why. Have there been meets where people have seen several displayed if so what was being used to drive them and to what effect?
What do you think the specific sound signature of each of the models are and should you love them for it or tame their excesses?
I have already noticed something quite startling compared to the rest of my collection; the difference a source and amp/energiser makes to my Sigma Pros. I have no external DAC I sold 4 recently. I have modified my Stax 252S to run on a battery pack and tried this hooked up to a standard Panasonic 3D Blu Ray Player and played The Police Greatest Hits. The sound was warm and lacked sparkle and detail in the treble. It was reminiscent of the sound I used to get from the Audeze Lcd2's I owned til 6 months ago.
I won a hifiman 601 dap at the head fi meet 3 weeks ago in London and I hooked that up. The difference was remarkable. Treble and sparkle had emerged. Too much bass but a flattening of the eq on the 601 further improved that.
More experimentation proved lucrative because the energiser and (admittedly very cheap) Topping TP22 solid state amplifier through the 601 has moved the Sigma towards tighter bass and more space between instruments and more treble response. The overall effect is warm and cosy. Those who loved the LCD2's warmth but were looking for a wider sound stage might find the Sigma worth a listen.
I have hae some great advice already regarss what works well with the Sigma Pro and in time I can have a few listens although I have to say my needs are rather exclusive. I am only intending to use equipment that has DC outputs up to 24V because all my Sigma kit has to run on battery. A tall order for a headphone which seems to respond better to power input than any headphone I've experienced....
I hope that over the while we can keep up the interest in these ugly beauties and keep the phones being used .
Regards to all current and previous users out there, there must still be a few

I've had a few and think they're probably the least fatiguing headphones out there (even less so than the O2 mk1's).  They're unique in presentation and I'll probably always keep a set around for that reason alone.  However I can't say they sound anything like the LCD2...almost the opposite actually.  Sigmas have rolled off sub bass, LCDs excel there; Sigma is light impact, LCDs are heavy impact; Sigmas have spacious soundstage, LCDs barely have a soundstage; Sigmas have tons of air, LCDs are suffocating; Sigmas present sounds more "across your face", pretty much all other headphones present sounds "across your head".  Enjoy the Sigmas, they're special.
source -> amp -> electrostats

Hi n3rdling,
Good to hear from you.

Was very interested to see your views on the LCD2 comaprison. If we talk about a warm sound with a wider sound stage I think that might be a better way I should describe the way it sounds to me.
Good luck on selling your SRD-P. I have an SRD-6 which is absolutely great but is a 6 pin version, it'll be interesting to try a pro bias energiser one of these days.
Staff reporter on Subjective Review

Hey what do you know all those voted (including myself) so far own the Pro Bias version. Sold them and my Omega's few weeks ago to recoup funds in need to pay off insurance and bills. Did immensely enjoy it while in my possession.

Hi DefQon,
I'm sorry to hear you had to do that, being the reputation these phones have , maybe it's possible you made a little on your investment or at least broke even?
You fou d your headphone nirvana? Which one is that?
Staff reporter on Subjective Review

Cool. Never heard a normal bias before. It must be a vintage good and proper by now. What's the serial number? Mine is 7420 but there's no year of manufacture on the box or manual
Staff reporter on Subjective Review

jjinh said:
Your SRM-252 is fine for any of the lambdas but really crap for a pair of sigmas - get a better amp

There's a world of exploration out there for me especially as I specify that the product has to have a dc out to run on a battery pack. I was startled as to how much better the erd6 energiser was. I guess this is a trait of most flagship models.
Staff reporter on Subjective Review

takeanidea said:
Hi DefQon,
I'm sorry to hear you had to do that, being the reputation these phones have , maybe it's possible you made a little on your investment or at least broke even?
You fou d your headphone nirvana? Which one is that?
Click to expand...


Nah just had to pay for insurance, rego and rent and needed some money fast since I'm unemployed atm. My Sigma's were also not in the best of condition and I have an OCD for the condition of vintage gear so that's why I let them go.

My headphone nirvana was my Omega's but they and the Sigma are sold to my friend who acquired the Omega's for me. Right now everything in my profile is my headphone nirvana but I reach for my Lambda Pro and HD800's more so than any other can I've ever owned.

I would consider another Sigma Pro when I have some on funds in the future.

Hi yep I had a listen to the 007 mk 1 and 2. I am sorry you lost your job it's really tight in the uk too still waiting for the upturn in the economy but it'll happen. The sigmas are going to be harder and harder to come by in good condition especially if they're regularly used. There's a hole where every other headphone has a mesh cover for one!
I have some hd800's too. Quite a difference in the sound signature of the 2 although it's very early for me to have an opinion. There's a lot of work to get the sigma pros sounding how they deserve to
Staff reporter on Subjective Review

Normal bias, really perfect except black cloth mesh missing on each side, I guess that's kind of normal.  Original box and packing.

I see another guy says normal bias in the thread but apparently did not vote, that's my vote in the tally, the only normal bias voted, but  there are 2 owners so far based on the posts.

Mine has no trace of any mesh on it nor any place where the glue has been removed. Good to hear 2 are still in use on the 6 pin front. I am using my erd6 normal bias energiser with my sigma pros and I have wired it to my much more powerful Cambridge audio topaz amplifier. I have also invested in a dacmagic plus and the results are very pleasing. The 252S is also sounding very very good and is more than powerful enough for the pros . With the dac it's now tuneful enough.

Is there an easy way to tell if a pair have been modded and had Lamda drivers installed?

shipsupt said:
Is there an easy way to tell if a pair have been modded and had Lamda drivers installed?
Click to expand...

Yes, look at the terminals on the drivers.  While the Sigma drivers are exactly the same as the equivalent Lambda units the Sigma version has longer terminals which are fitted at an angle.
www.mjolnir-audio.com
You must log in or register to reply here.