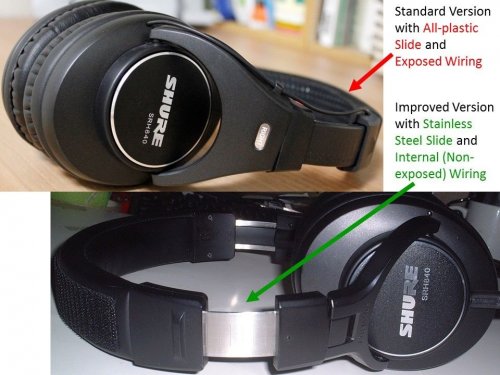 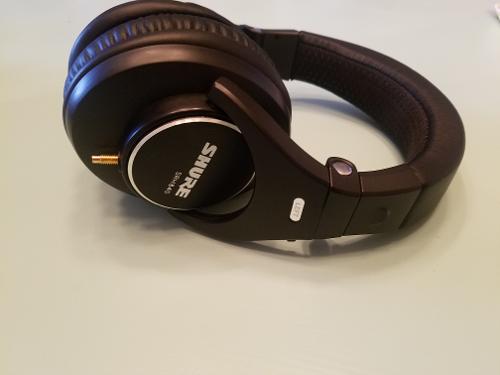 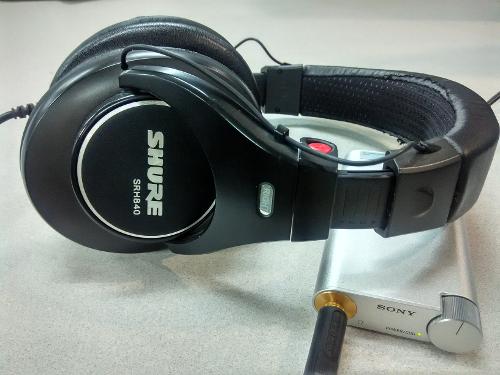 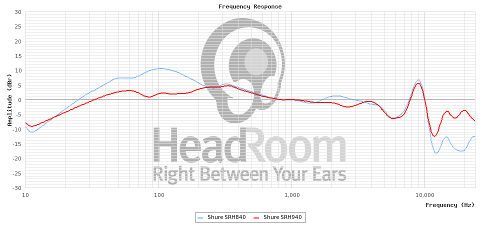 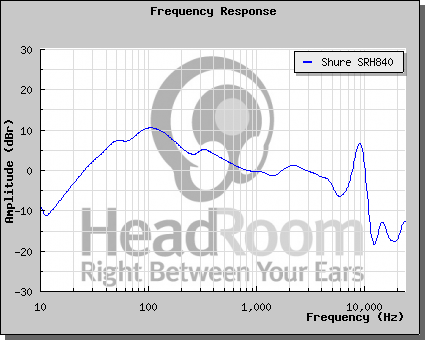 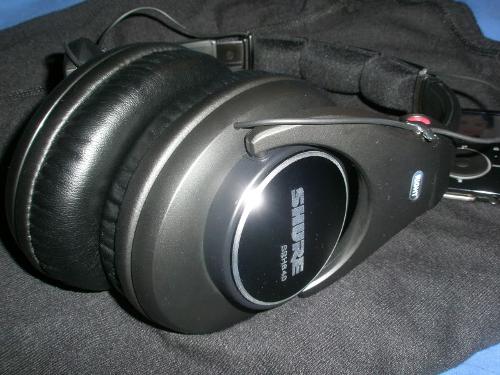 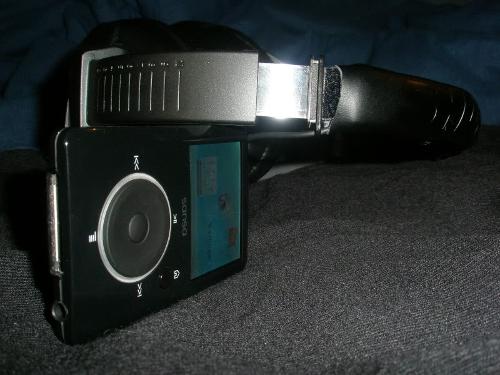 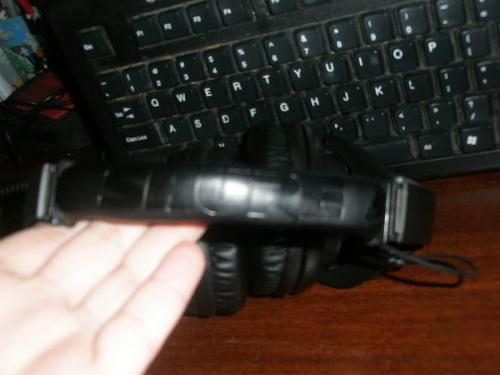 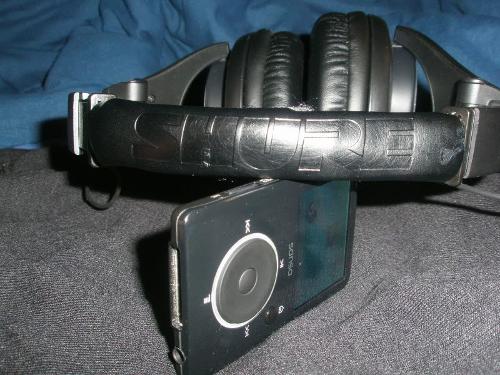 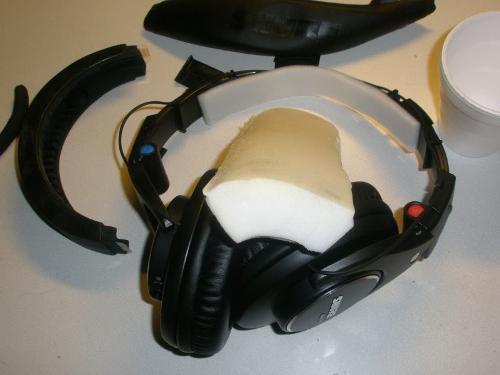 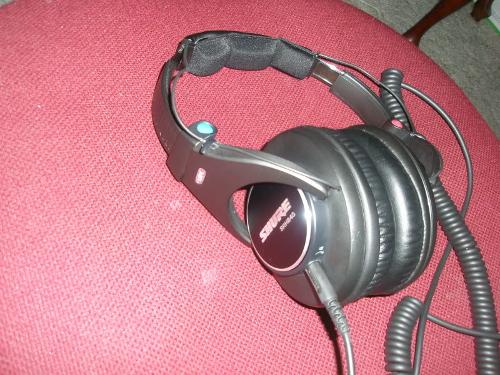 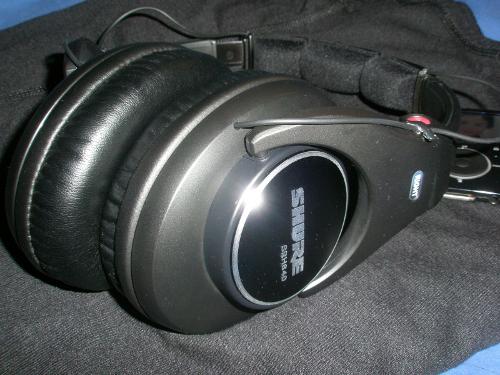 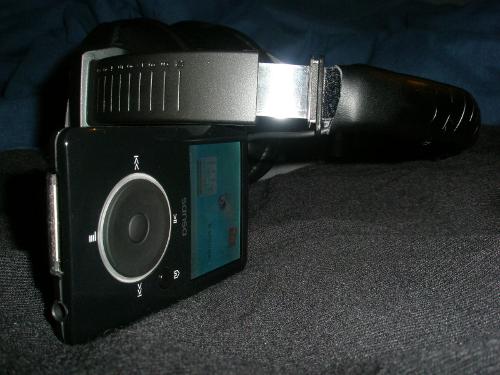 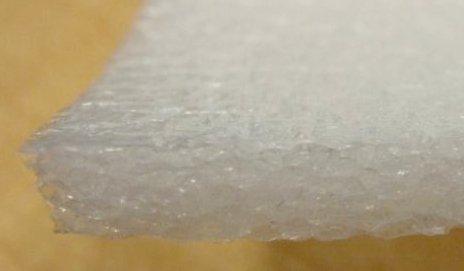 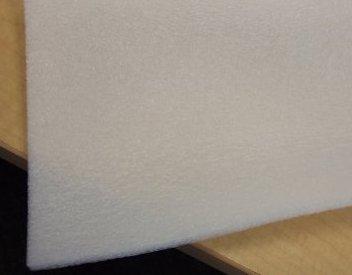 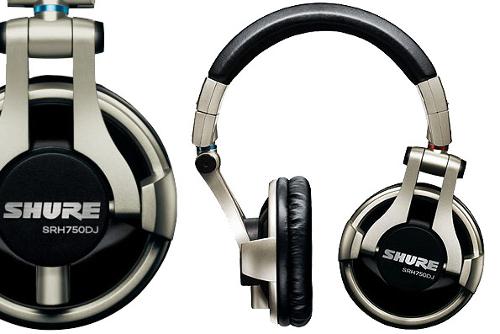 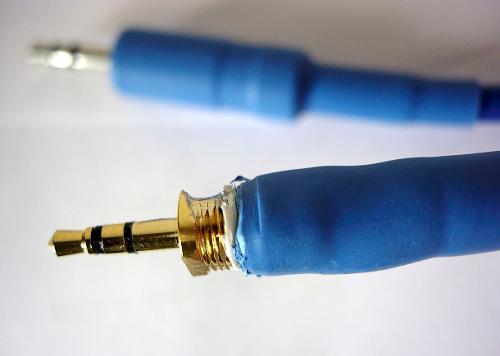 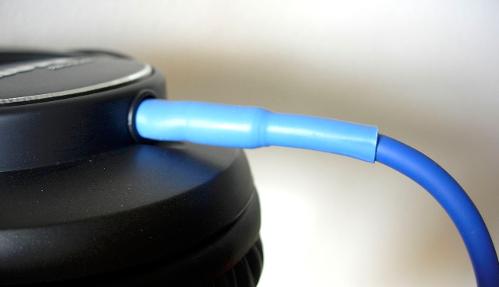 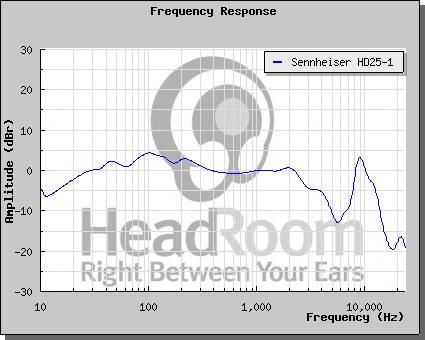 See full thread gallery...
You are using an out of date browser. It may not display this or other websites correctly.
You should upgrade or use an alternative browser.
SRH840 impression

Got my Shure SRH840 today

The only closed can I owned was the D2000, which I didn´t really like.. Bass was to much for me, the mids not there and the treble so so..

I tried the Shure SE530pth because I needed a sealed can for blocking the TV, but in/ear wasn´t for me.. I did like the sound though

I considered the ATH/M50, but just before I pulled the trigger I found out about the Shure SRH series.. so with the sound of the SE530 in my mind I ordered the STH840 yesterday..

First thing I noticed was the cord sticking out, which is IMO quite annoying, so I put two tyrap´s around it

About five hours later it is already a other headphone.. Bass straightened out fairly well, the mids are clear and.. I think the word is lush, treble is very good, not harsh but with great detail.

I give some more impressions after 100~hours, I think I might love this headphone in the nearby future

Congrats, looking forward for your settled in impressions.
An Audio Purist Would Always Be An Audiophile!

Same thing here, love the sound of my SE530s, but the IEM thing just isn't for me.

They have a ship date of mid-July iirc, and I thought I read a MoT mention that they have the option of shipping to customers a bit early.
Archived Feedback | Gear

So where's the best vendor online to pick up a pair of these puppies? The cheaper the better, but I suppose it should be from a reputable source. (I'm from Canada, but don't suppose there's a supplied canuck retailer yet.) How much did they cost, if you don't mind me asking, Quinto?
Phones: PortaPro, PX 100-II, x5, x10, DT800 (600 ohm), HD600, TH-X00
Permanent: Denon F101S Micro System | Bifrost Uber | Valhalla w/Gold Lion
Pheedback: Phlawless

I note that iHeadphones in the UK which initially indicated that they would sell them for £150 (rrp £180) now puts them at £120, although they don't have stock yet. That said, other shops seem to suggest the rrp is £220... I wonder what that's about.

The Netherlands are not the place to buy cheap so I buy abroad most of the times..

A Dutch website had these already in stock, so...

Dang, I don't really like how the cable is kind of flailing off to the side of the cup either.
Hm, I'm interested though and I'd love to hear more impressions as you listen longer.

that looks cool. Never expect to be able to buy it this early. It seems shure, unlike some other brands, does not do delays.
Portable Rig: ipod+AlgoRhythm Solo/NE20 >> ALO RX II >> Null TF10 custom/ALO CM ED8/SE535

thought about these ... really did; great price ... spoke with the W.Canada Shure rep too. then, yesterday, almost pulled the trigger on the k702 until i stumbled across the news from ttvj ... this a.m. ordered the head-f1s instead...my poor wallet, indeed.

I think the post I had seen about the early sales was someone from Earphonesolutions.com. They're a sponsor plus Shure authorized dealer. I think they have free shipping to Canada above ~$100 or so. I didn't see the HP's on their site, but you could probably email them and they'd let you know; they're quite helpful.
Archived Feedback | Gear

Yeah! Headphone Solutions seems like the way to go as they offer free shipping (albeit without insurance--should I be worried?). They are pre-ordering at $199.99. Does anyone know of any cheaper vendor of the SRH-840's? Pretty excited to try out a pair!
Phones: PortaPro, PX 100-II, x5, x10, DT800 (600 ohm), HD600, TH-X00
Permanent: Denon F101S Micro System | Bifrost Uber | Valhalla w/Gold Lion
Pheedback: Phlawless

wait, what? They got rid of the coiled cable? Or am i thinking of a different headphone?
You must log in or register to reply here.