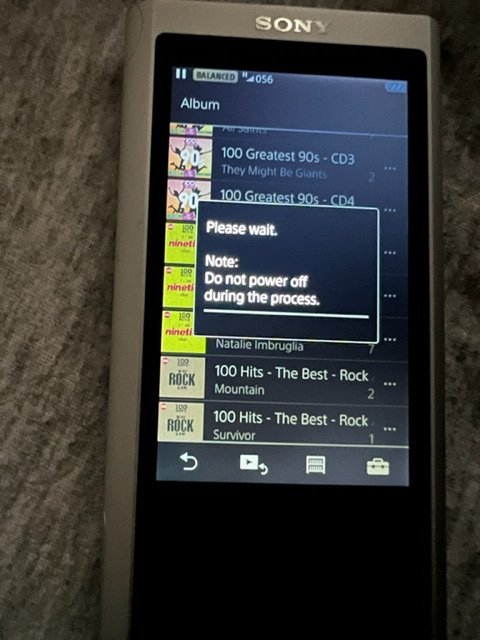 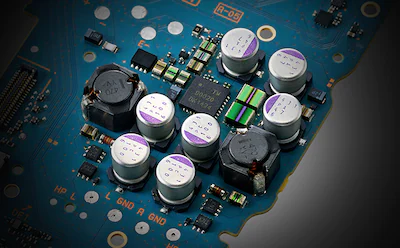 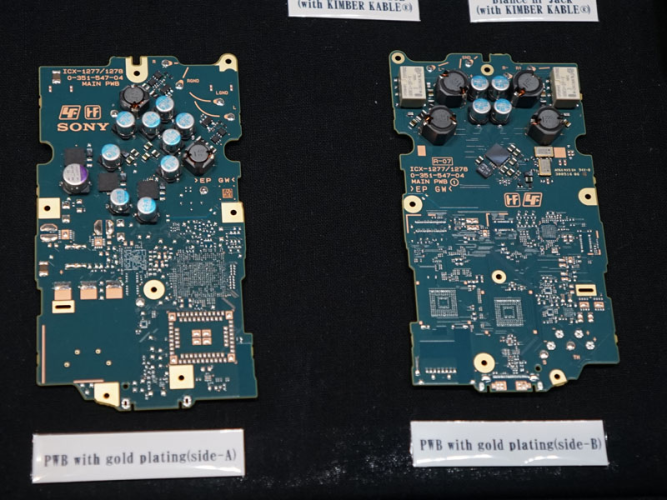 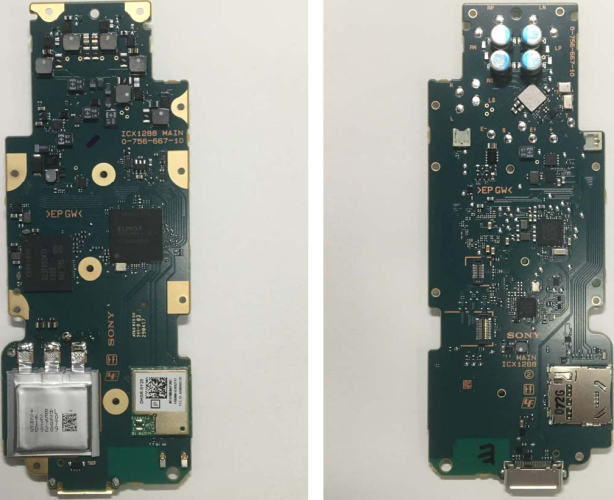 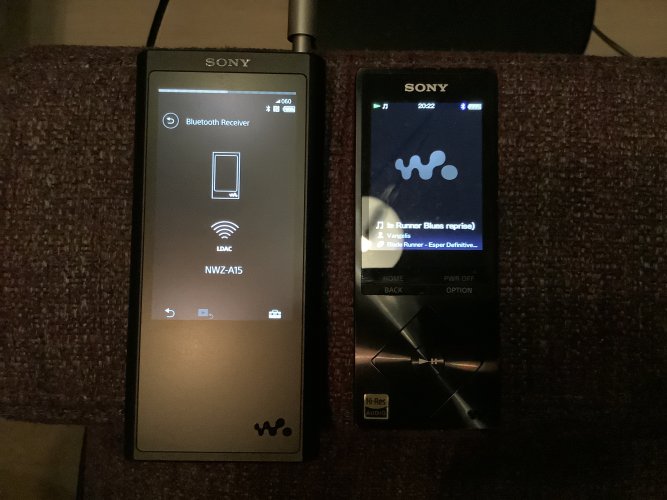 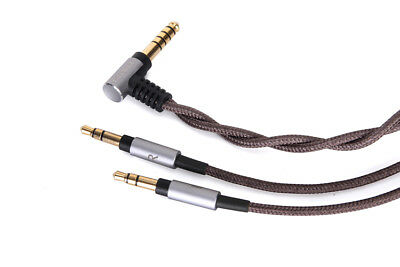 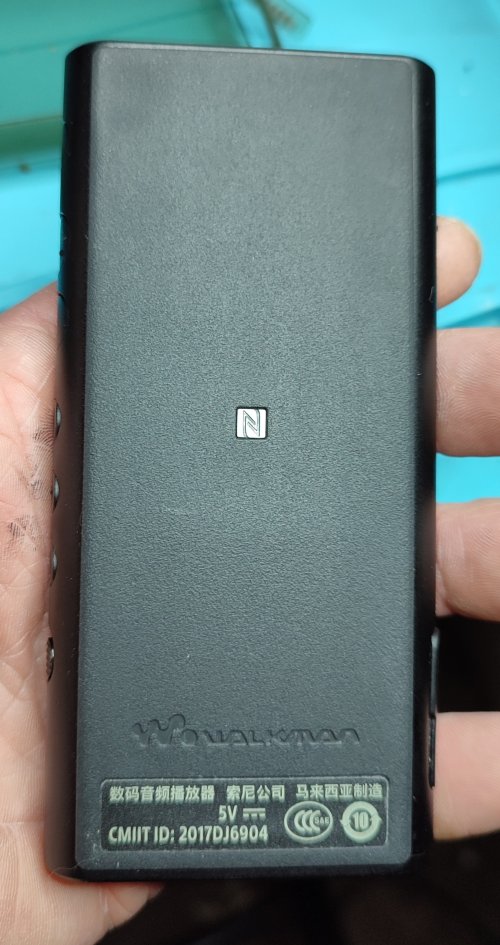 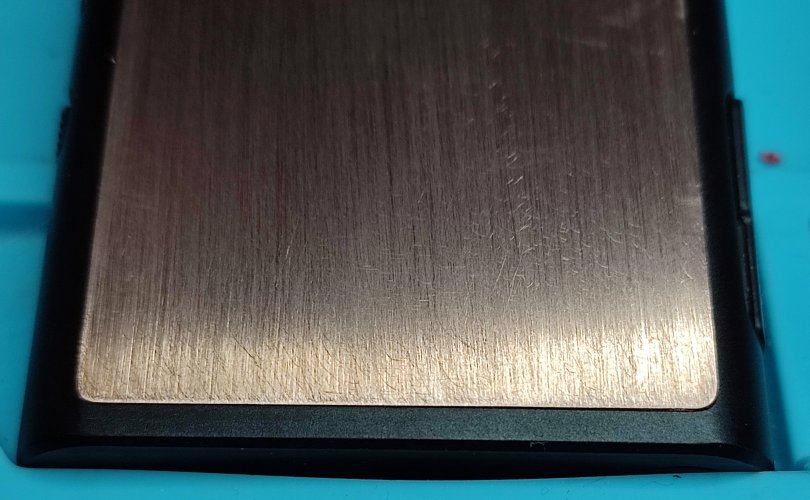 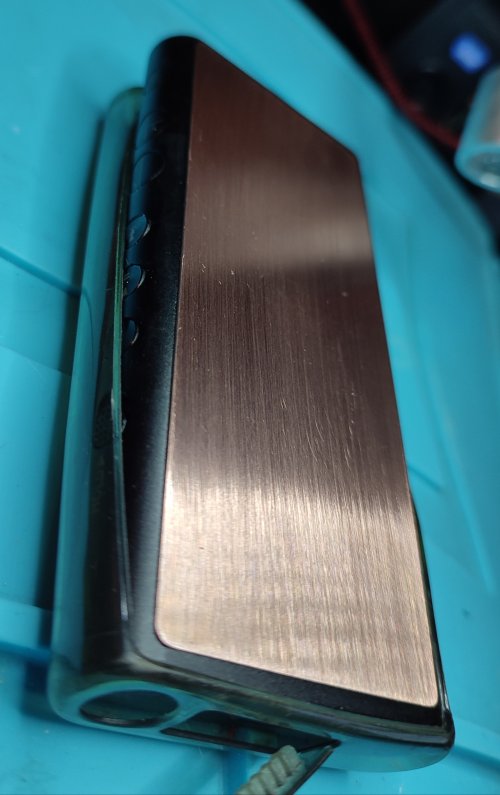 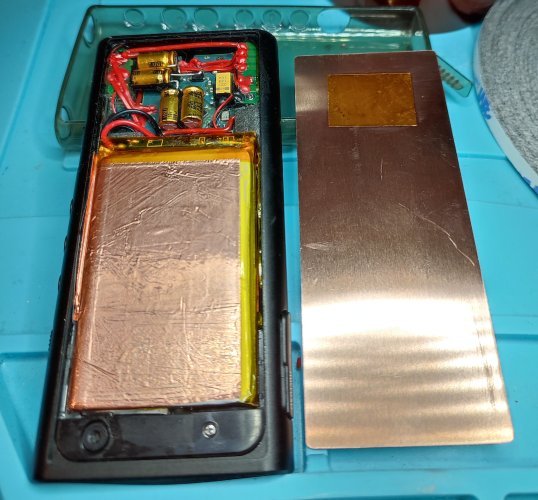 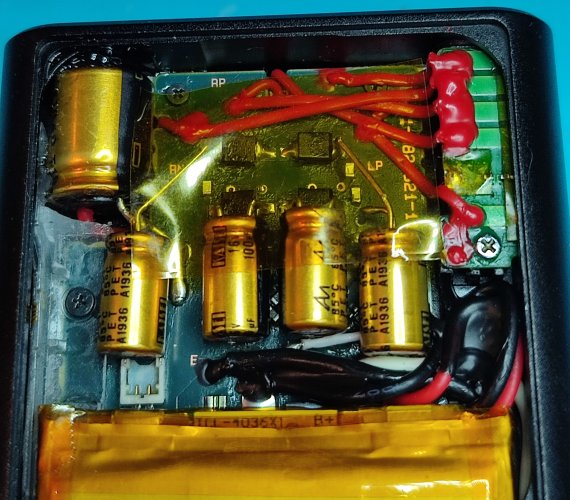 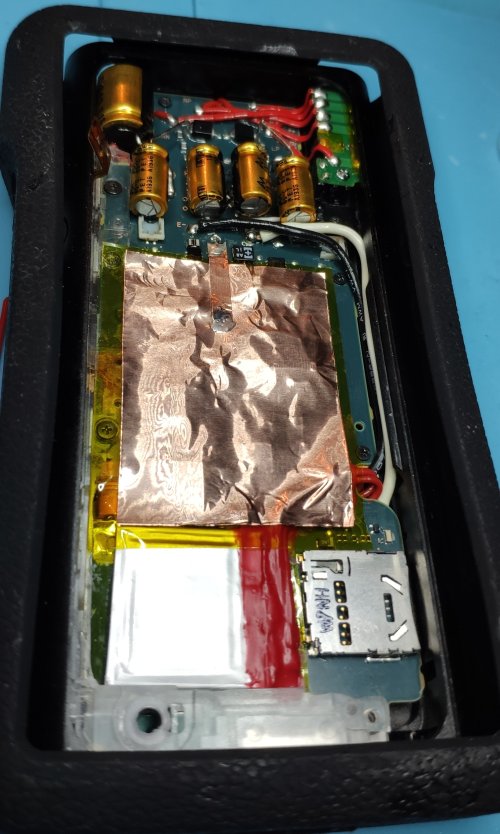 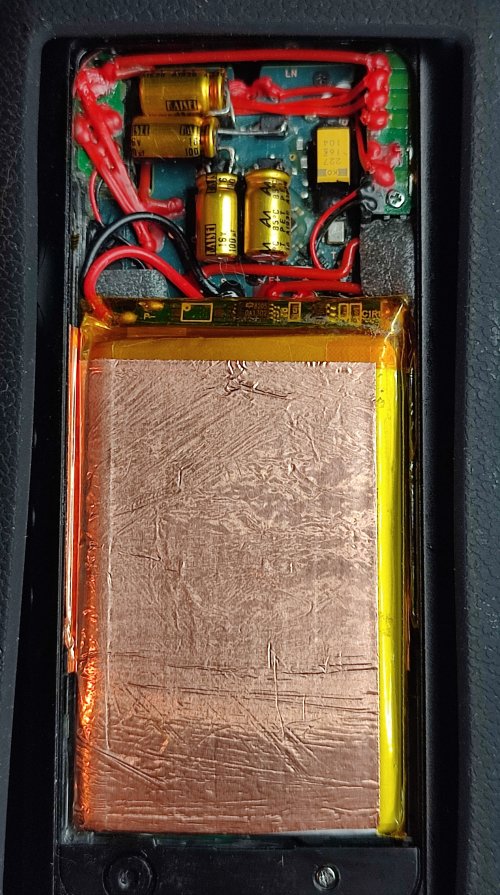 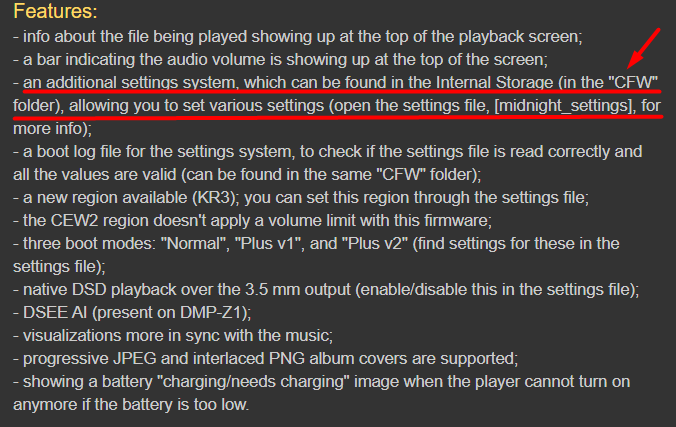 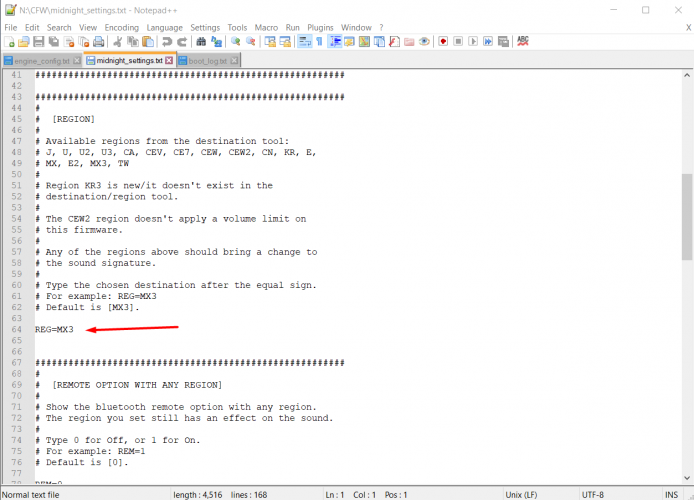 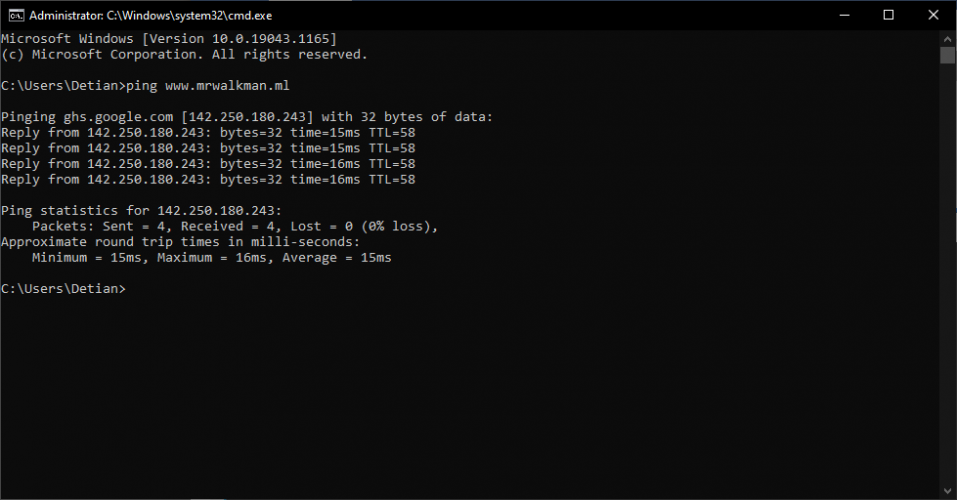 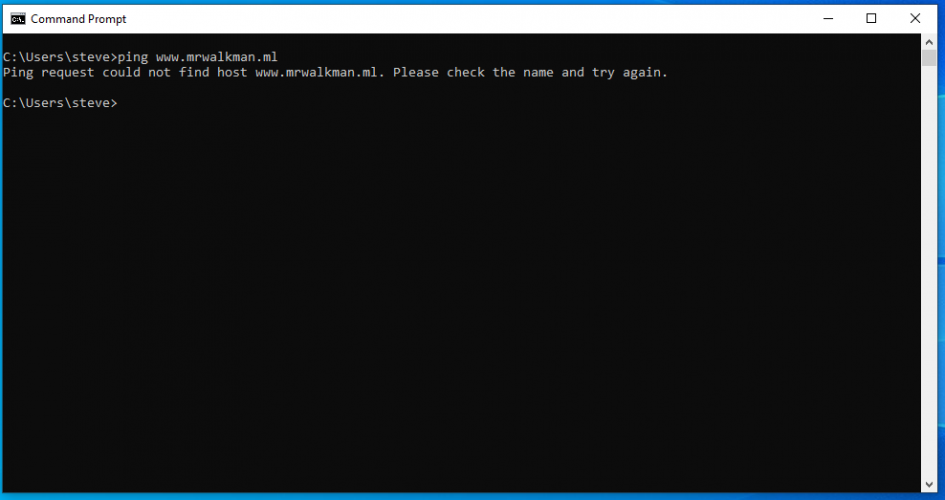 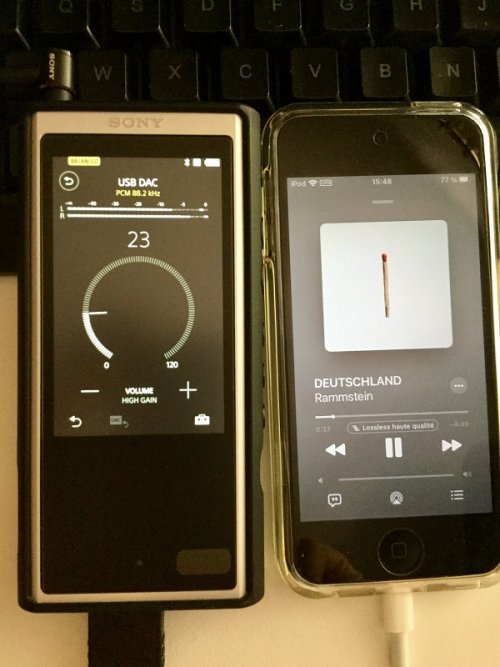 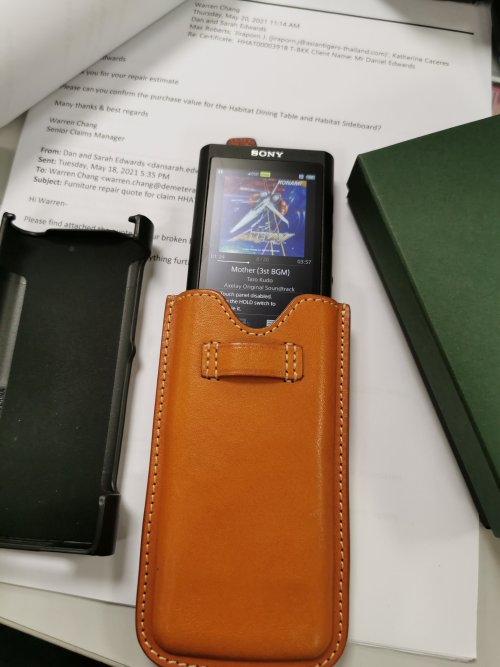 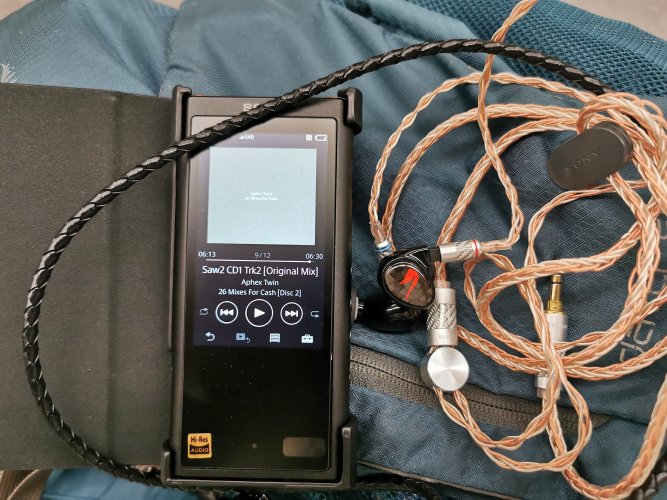 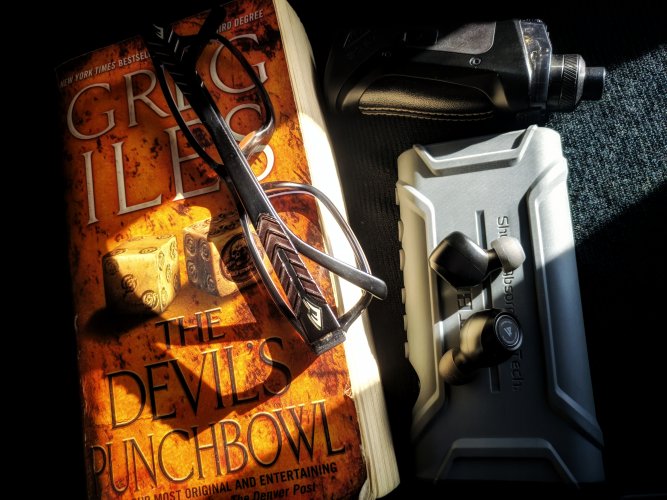 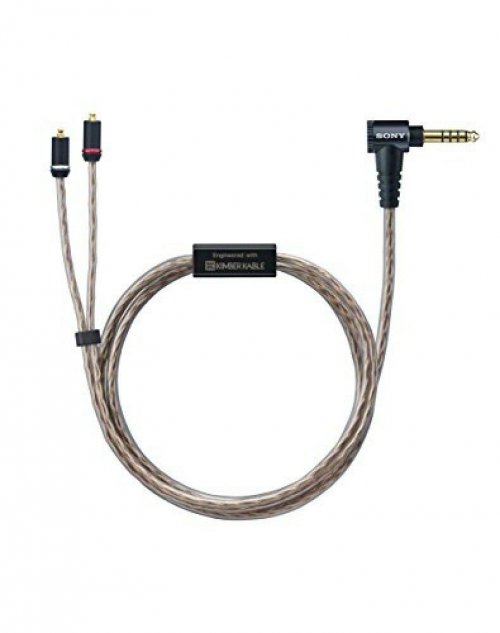 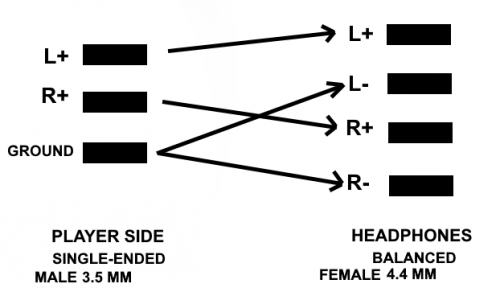 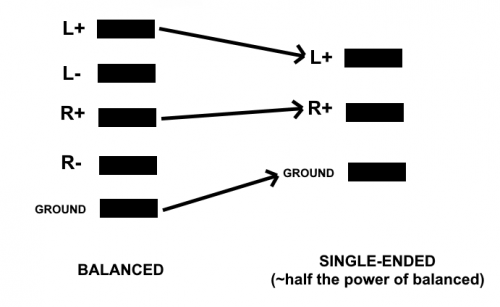 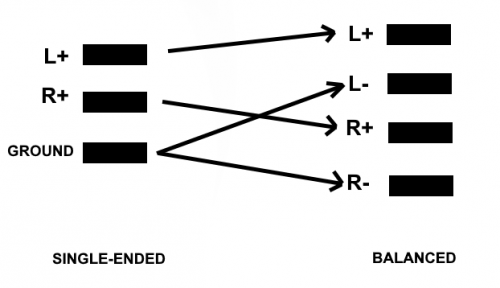 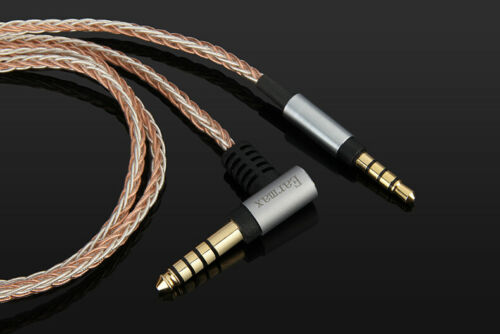 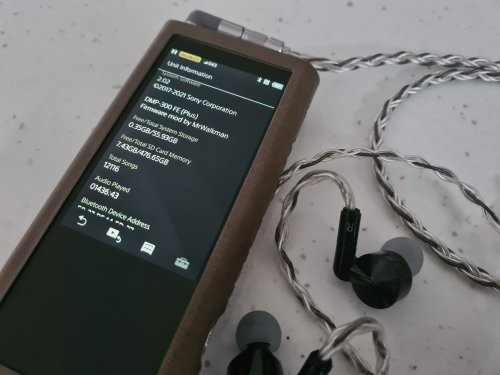 You are using an out of date browser. It may not display this or other websites correctly.
You should upgrade or use an alternative browser.
Sony NW-ZX300
M

I found the ZX300 matches very nicely with the EX1000 as well. Seems to be a perfect match, especially balanced.


hemipowered007 said:
I had the bl, sold it to buy the zx300. The ifi is great for what it is, but in the end it is about synergy. My ex1000 pairs much better with the zx300, it's a warmer sig, soundstage is wider, Seperation is better, and highs aren't crispy. Same even goes with my t50rp build, even though the ifi had the power to drive it better, I much prefer the pairing with the zx300 due to its warmer more analog sound. The ifi is basically not colored, and resolving, with great detail and alot of power. Now, I get the same detail with the zx300 on my ex1000, but with a warmer touch. It's odd, same treble detail but without being harsh, it's odd. I do miss the ifi because it worked extremely well as a pre amp/dac for my sx1010, using the zx300 even balanced out, and double amping, doesn't pair well with the 1010 into my he4s. If I can't find an r2r dac I may go back to the ifi, and just own both it and the zx300. Both great devices, but with different purposes. That and the zx300 is actually portable!
Click to expand...

headphones1999 said:
The ifi imo is clearly colored, the low mid and treble (slightly) are emphasized.

zx300 warmer? pretty sure you missed the Xbass switch on the ifi

i guess i will look for a used ZX300, given the right price I might go for it
Click to expand...

zx300 balanced to my t50 build is just such great synergy, I am just in love with the combo 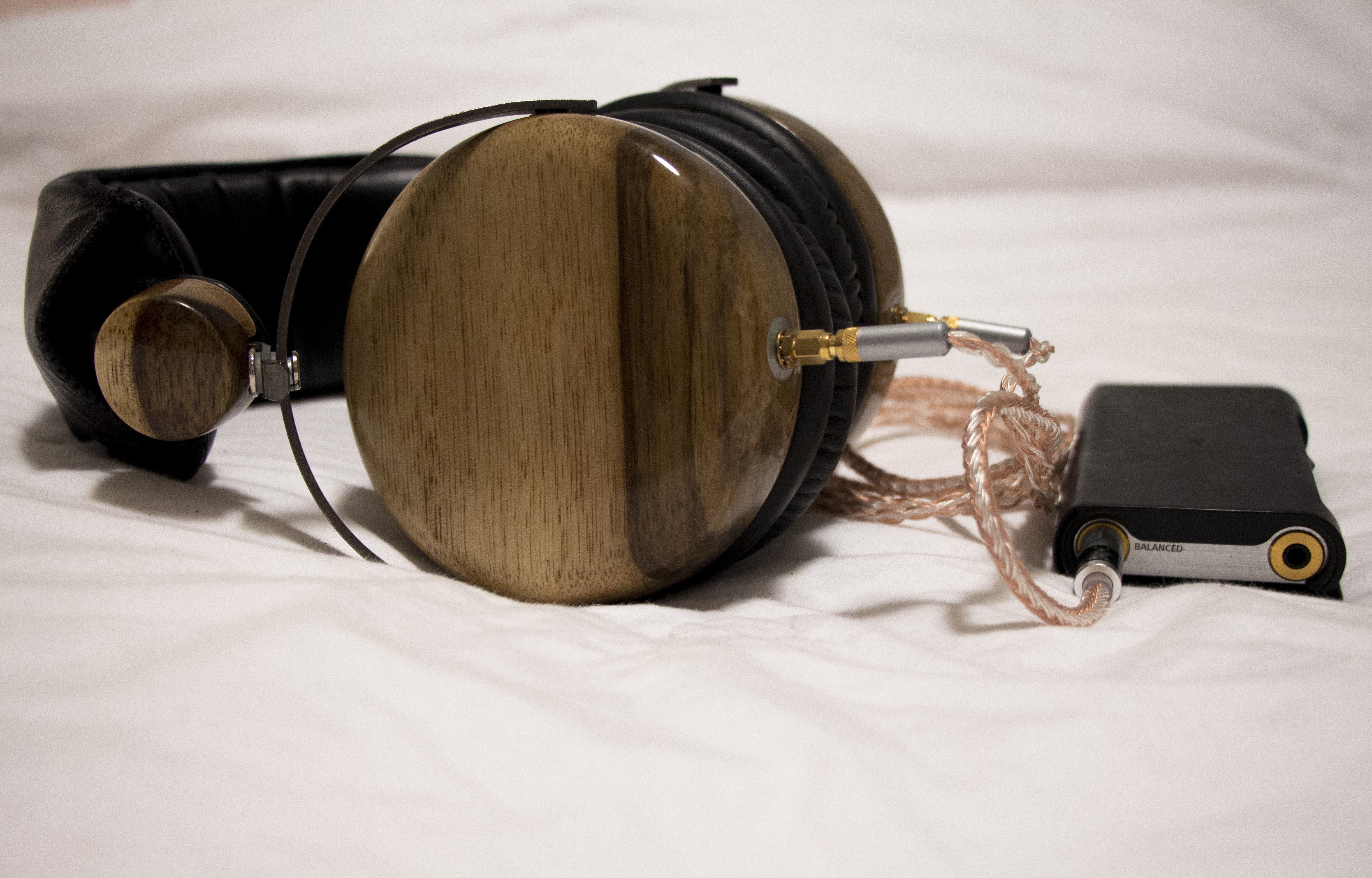 New firmware for ZX300 is released.
Click to expand...

New firmware for ZX300 is released.
Click to expand...

New stuff works well I think, dont really know about the vinyl processor because I didnt really hear anything but only listened for like 30 min, the music I used might be the reason.
Also I think cover art loading is way faster than before and the ui scrolling works better. The rest is the same I guess.

Regarding updates, I purchased mine from Accessory Jack, do I have to download a specific update for my one or can I use the one from my country's Sony website?
Last edited: Oct 4, 2018
IEMS: IER-Z1R, Oriolus Oriolus w/FiiO LC-RE, Blon-01
DAP: WM1Z
AMP/DAC: TA-ZH1ES
BLUETOOTH: FiiO BTA30/BTR5

Beninnzorjp said:
Regarding updates, I purchased mine from Accessory Jack, do I have to download a specific update for my one or can I use the one from my country's Sony website?
Click to expand...

Beninnzorjp said:
Regarding updates, I purchased mine from Accessory Jack, do I have to download a specific update for my one or can I use the one from my country's Sony website?
Click to expand...

Does not matter, the updates always work for all regions

Thanks for the replies - wasn't sure and didn't want a brick

nanaholic said:
For those who wants to display cover art for files like wav dff etc, you need to place the picture (baseline jpg or non-interlace png, no larger than 4096 px x 4096 px) in the folder and then rename the cover art file with the same name as the folder. Once you've done that it will show up.
Click to expand...

Thanks, didnt actually know what was meant in the patch notes with the cover art thing. Didnt test but would be great if it would work with "cover.jpg" as a name but this is better than nothing Also the new Music Center redesign seems really cool, but still the same issues with japanese symbols :S

Playlists are now available to my unaltered ZX300 (Malaysia model) - they weren't before. Slow as hell creating a playlist though.

Let's see how many DAC converts there will be in the WM-1A/1Z forum - it's been seen as a "meh..." type feature by many up until now