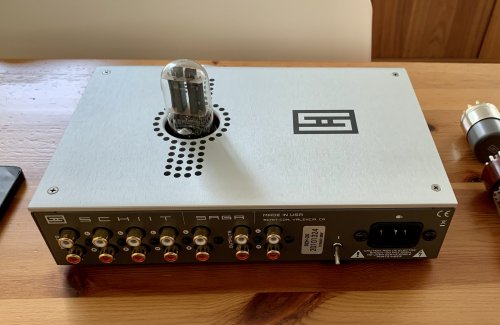 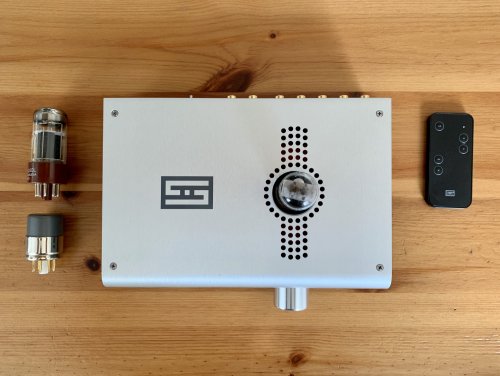 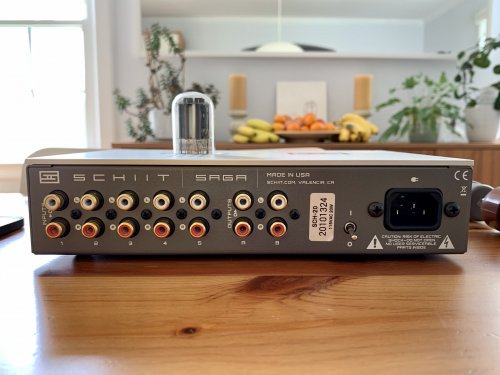 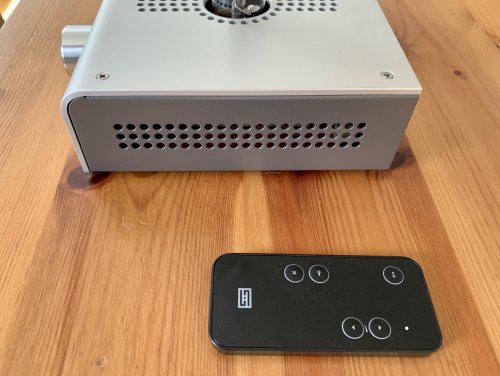 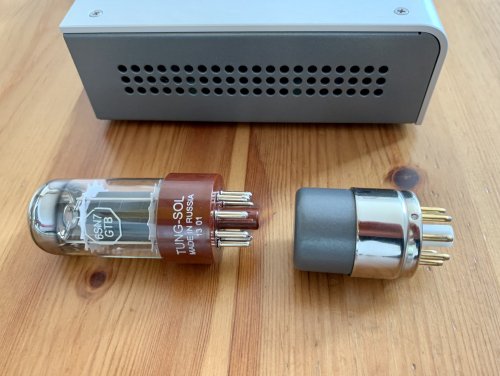 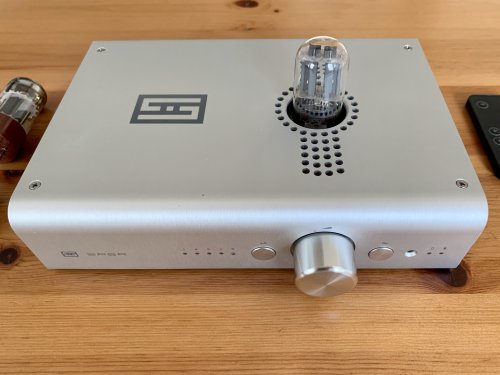 You are using an out of date browser. It may not display this or other websites correctly.
You should upgrade or use an alternative browser.
SOLD: Schiit Saga Pre-Amp - $275

I’ve had this little pre-amp since March 2017, bought new directly from Schiit.

The stock tube is a Russian NOS. I’m also including 2 other tube options:
It has been gently used in a non-smoking domestic environment. And sound as good as when new (possibly better being fully broken in). The volume control is Schiit's relay-switched stepped attenuator with discrete thin-film resistors - super transparent.

$275 including shipping in the continental US. (Local pick-up available in Northern NJ - Montclair area)

SOLD
You must log in or register to reply here.