Selling my Schiit Lyr 3 with a Tung-Sol 6SN7 (barely used), LISST (barely used) for $300. This version includes no add-on modules, so it is just the standard amp/preamp. The Lyr 3 was purchased in early May and I am the only owner. It is in mint condition. It was only used for about a month, no longer used since I moved on to top of the line gear. 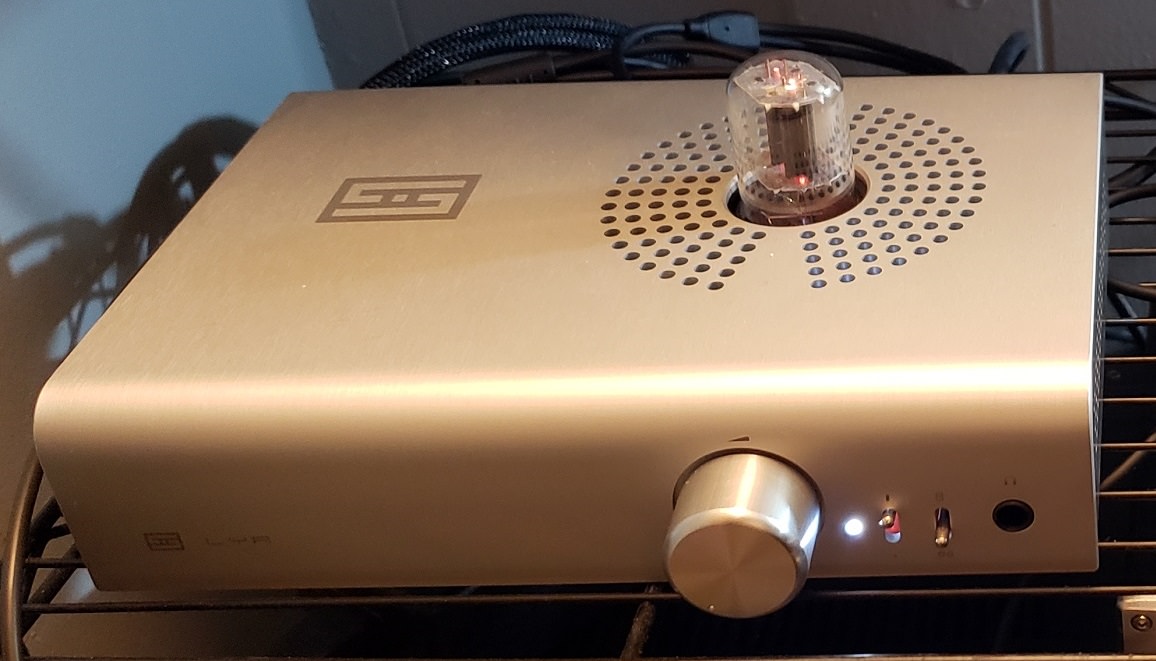 I can also bundle one or two Raytheon VT-231 6SN7GT tubes with it. These tubes were NOS when I purchased them (and were purchased as a matched pair), and they were purchased shortly after the Lyr 3. One was used for most of that 1 month duration, the other was only tested to see if it works, but I honestly forgot which is which. Each tube is an extra $50.

This is an awesome tube for those who don't know, I like it much more than the Ken Rad VT-231, and slightly more than the Sylvania 'Bad Boy.' These Raytheons seem to be the best VT-231 for bass impact, they are ideal for those wanting a "fun" sound, but also improve separation and treble. Highly recommended, elevates the sound quality of the amp considerably. 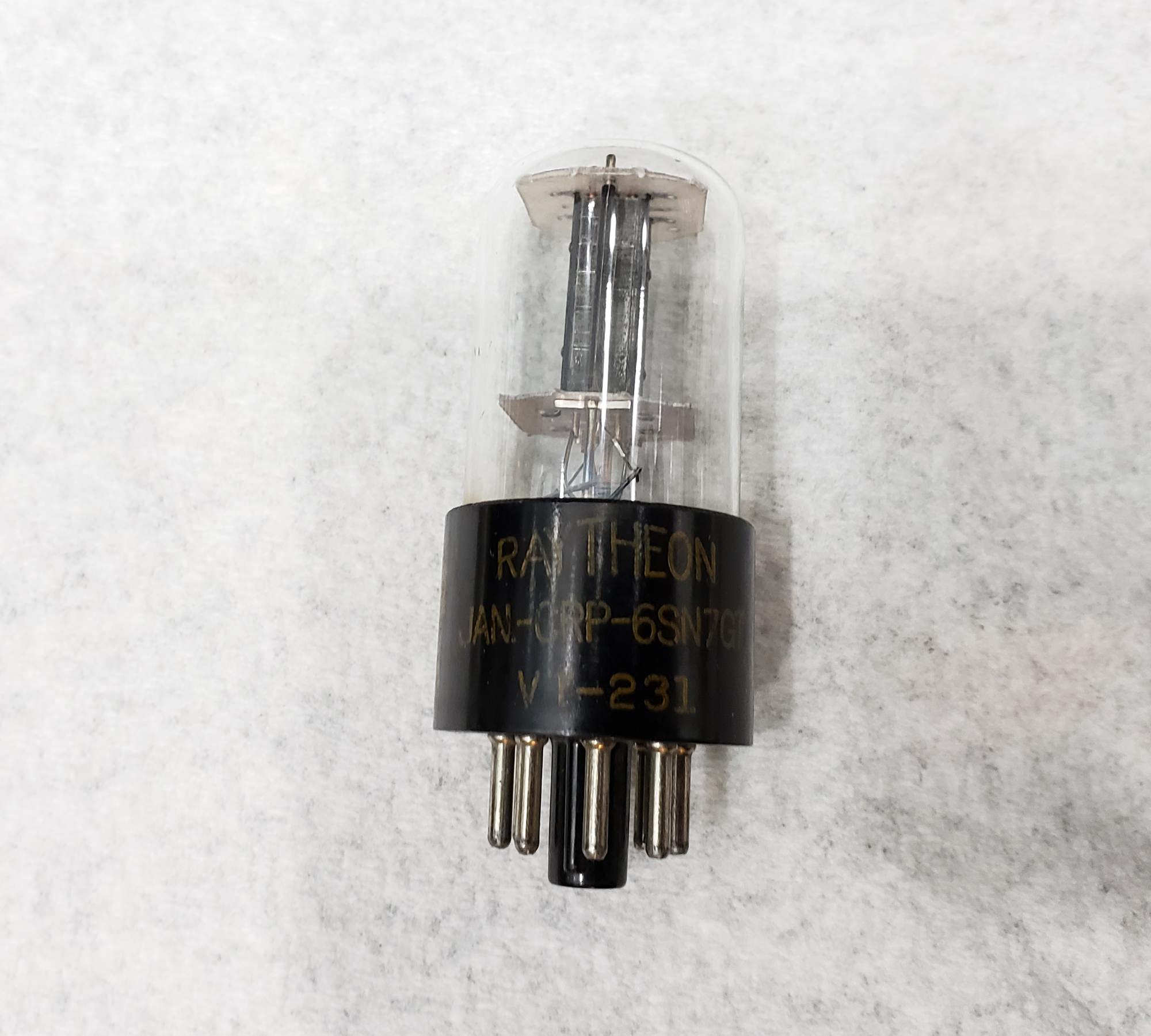 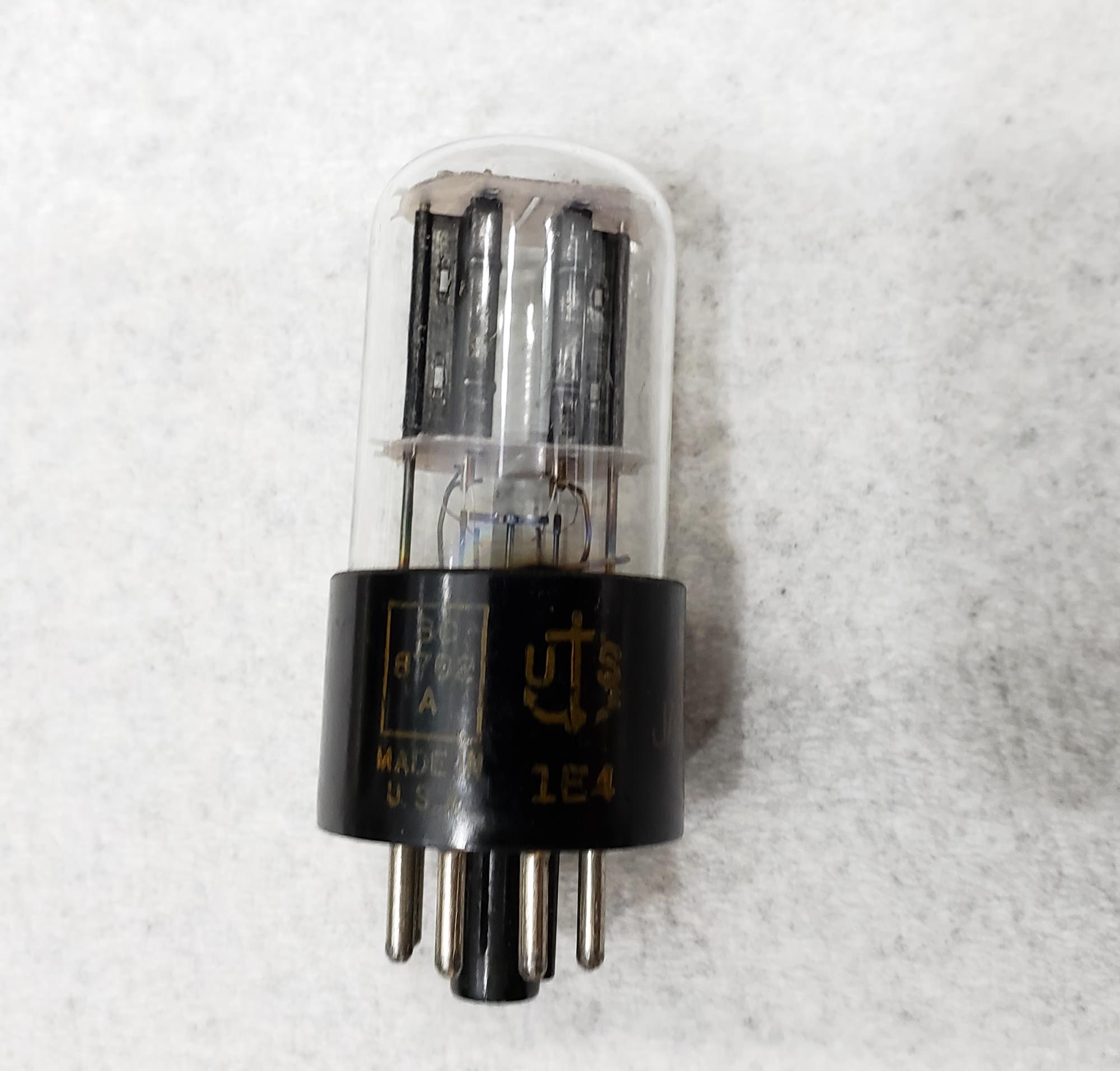 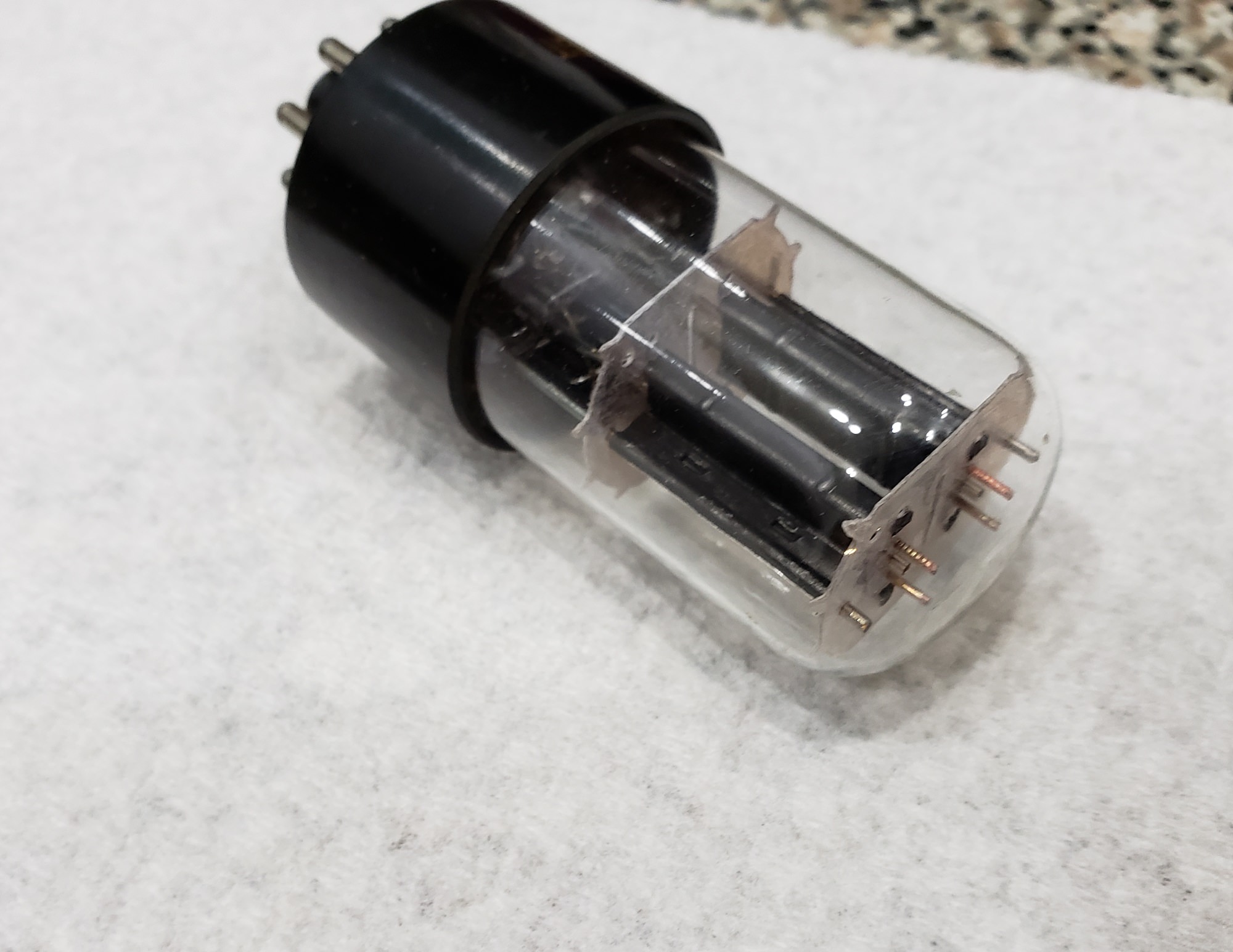