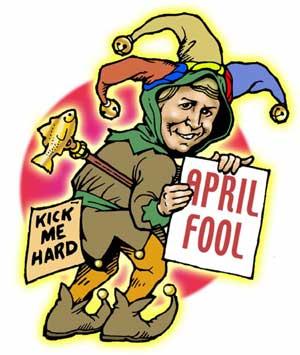 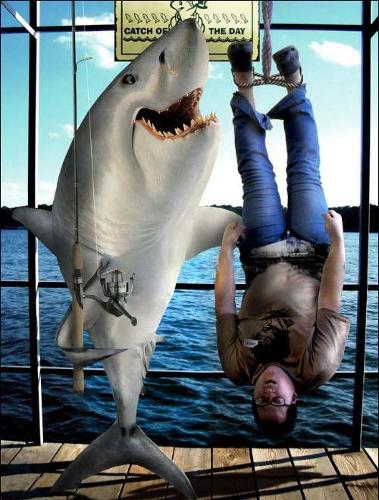 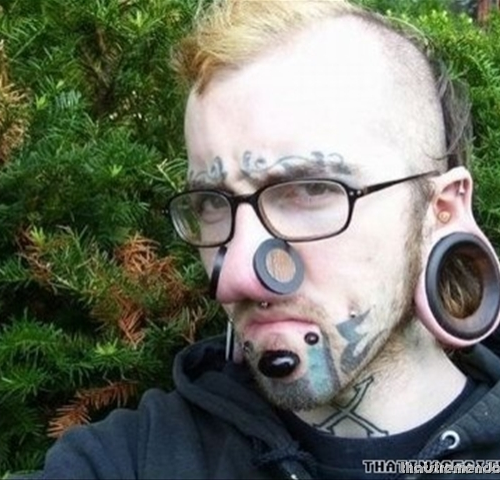 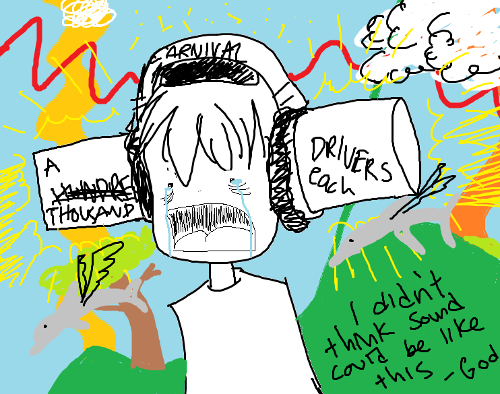 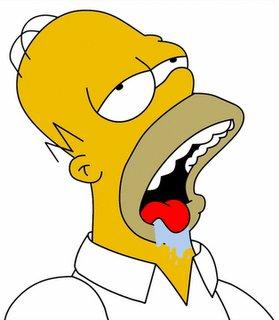 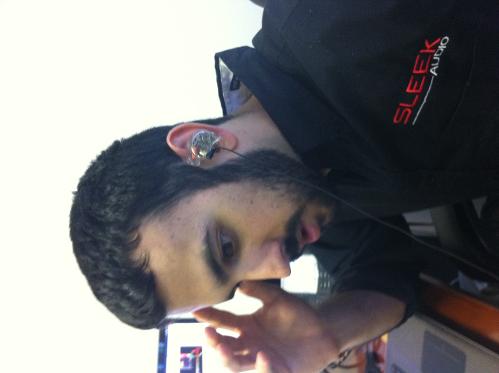 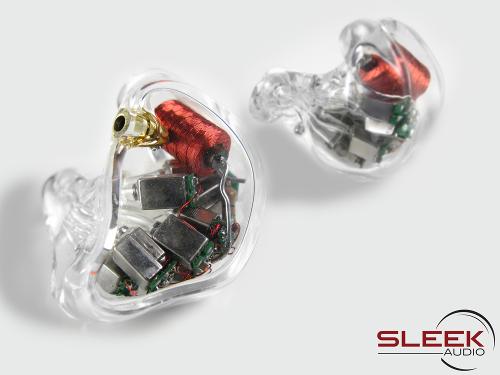 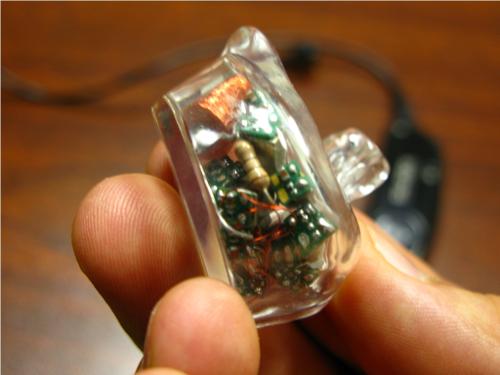 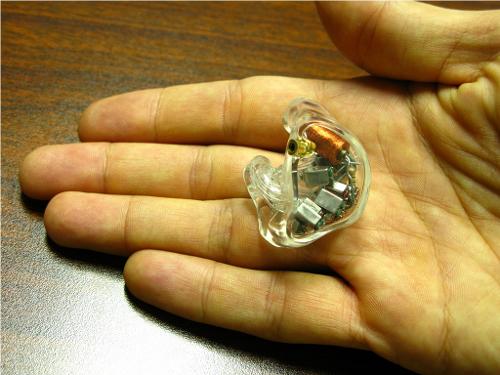 See full thread gallery...
You are using an out of date browser. It may not display this or other websites correctly.
You should upgrade or use an alternative browser.
Sleek Audio CT20: First Impressions When Sleek Audio asked me to help them evaluate an upcoming custom IEM (in-ear monitor), I wasn't surprised when they asked me to send them impressions (custom molds) of my ears.  What I was surprised about, however, was the fact that they told me they first needed my ear measurements to make sure I qualified.  Specifically, each of my ears had to meet the minimum of all three of the following dimensions:


Luckily, initial measurements taken by my wife showed that both of my ears passed (barely) for each of these three ear measurements (or "the three critical dimensions" as Sleek Audio coined them).

When I asked Sleek Audio for more information, none was given until I signed one of the most ironclad NDAs (non-disclosure agreements) I had ever seen.  As if I wasn't already intrigued enough.

The reason for the unique set of qualifications--and for the secrecy--became quite clear after that.  Sleek Audio revealed to me that they had designed a prototype of a new product called the Sleek Audio CT20 that they felt would absolutely revolutionize personal audio, and completely shake up the order of things in the world of custom IEMs.  The specifications?


Yes, you read that right:  20 drivers per side.  The reason for "the three critical dimensions" was simply because 20 drivers in a single earpiece requires a certain amount of space, and, try though they did, Sleek Audio simply could not squeeze them all into an earpiece made for ears any smaller than that.  (They are still considering alternatives for smaller ears, including two additional models called the CT16 and CT18.)

When the CT20 arrived, I was shocked.  The earpieces were simply huge.  As if to remind me why, the earpieces of these prototypes were provided in a clear shell, revealing the ample guts of the CT20.  (I guess this explains why they were unwilling to meet my request for opaque black shells with Black Sabbath logos on them, which I found very unaccommodating at first, but now understand.) ​
The fit of these prototypes is tight.  Very tight.  When I contacted Sleek Audio's David Gil about this, he said they did the best they could, but my left ear was actually only 38mm high, and my right ear's depth was deficient at only 18.3 mm.  Like I said, these CT20 prototype earpieces are extremely snug.  I may be more suited for the CT16.

As for the sound of the CT20, consider me blown away.  How Sleek traversed, so kinda smoothly, what I believe are ten crossover points per ear I do not know.  When I asked for more information about the crossover design, they were a bit hesitant, but finally offered this:

The 20 drivers are each individually tuned to create a technological entity greater than the sum of its parts. The first tweeter handles a limited spectrum of the highs, working in tandem with drivers number 2 and 3 to fill out additional portions of the range. Drivers number 4-6 begin the mid-range, followed-up by drivers number 7-11, with drivers number 12 and 13 merely acting as supervisors over drivers 14-16 which handle the low end of the bass range. Drivers 17-19 further add the depth defying bass response of the earphones while driver number 20 emits a frequency that acts as an aphrodisiac, for a truly invigorating audio experience.
Click to expand...

And invigorating the CT20 certainly is!  Though Sleek Audio claims that the bass extends as low as 10Hz, I was no doubt hearing, with my own golden ears, sub-bass frequencies that easily delved into the 5Hz range.  The midrange, though bumpy in places, is no doubt interesting.  And I can hear treble frequencies coming from the CT20 that exceed the specified 30kHz.  The performance from the CT20 is simply not to be believed--and yet there it is.

I'll be saying more about the CT20 after I get my earpieces back (I needed a refit, as the supervising drivers 12 and 13 were causing an uncomfortable bulge in the left earpiece).

A quick summary of my early impressions?  Even just a short time with the prototypes proves that the Sleek Audio CT20 sets new standards for complexity.

You can find out more about the Sleek Audio CT20 at http://sleek-audio.com/ At least you put more effort in than the guy announcing the Ultrasone Edition 11.

This is great, but i hope that the price will come down in a couple of years

wow amazing! Can't wait for some more impressions from Jude, will this be limited?

Still, this would really only be fit for those really rich and with big ears =O
Click to expand...

jude said:
And I can hear treble frequencies coming from the CT20 that exceed the specified 30kHz.
Click to expand...

And I seriously doubt this unless you're a cat.

How long before Joker has a request for a review in his thread I wonder?
Musings on: Beyerdynamic IEM's, H20 Surge Pro-mini, Earsonics sm3, Sleek sa1
Ever wanted to try Foobar2000?

20 drivers? Do these companies think that by throwing in more and more drivers that it's logically going to increase sound quality? Something tells me there's a point of diminishing returns that happens way before you hit 20 drivers.
Last.FM : The All-New Headphone Buyer's Guide

Haha kinda fun if you buy these things (for 8000$?!) and soon after find out they don't actually fit in your ear.

Now who's gonna take one for the team and actually order these and give us a review?

My ears meet the criteria too.

But the problem is my $!
You must log in or register to reply here.