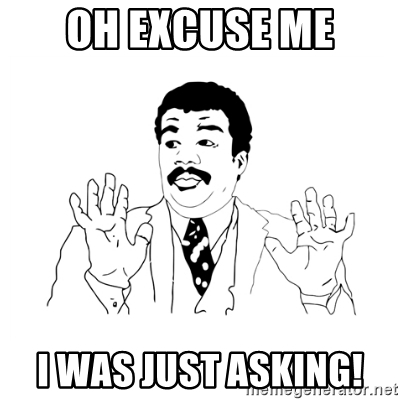 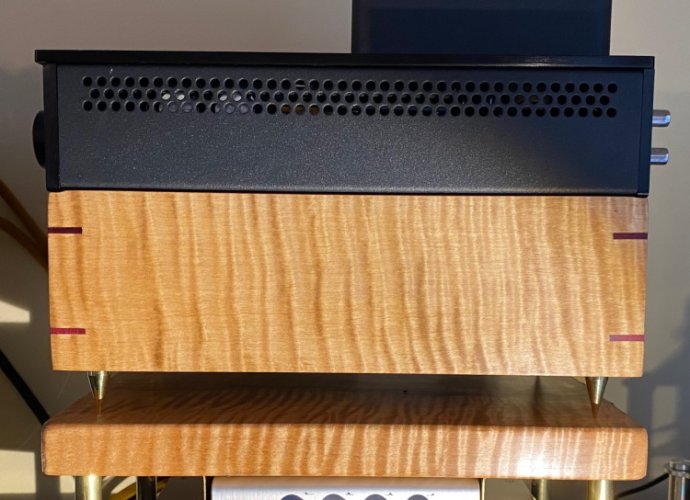 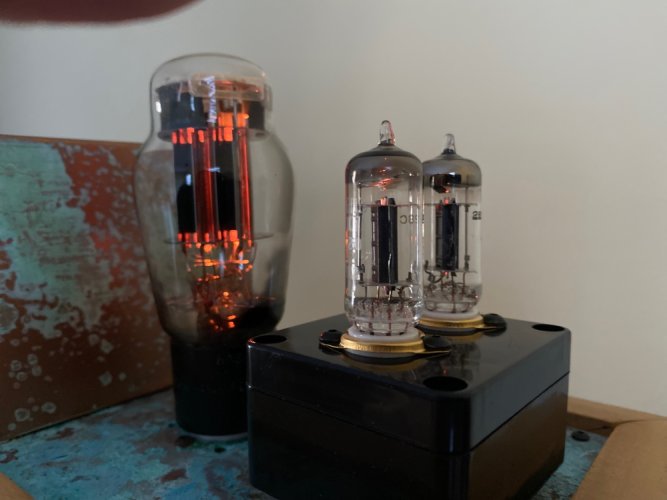 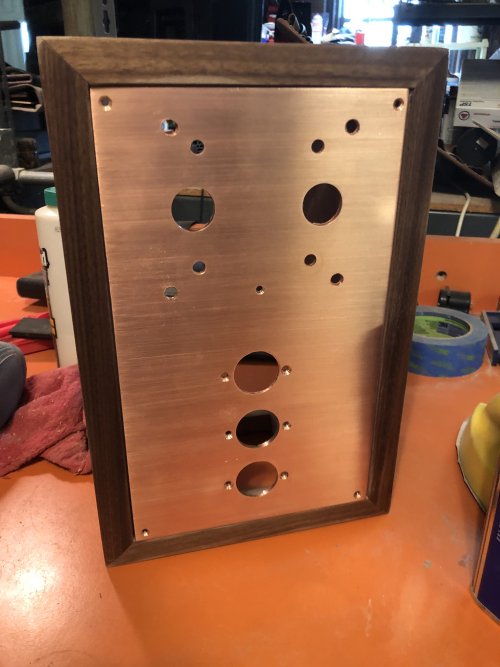 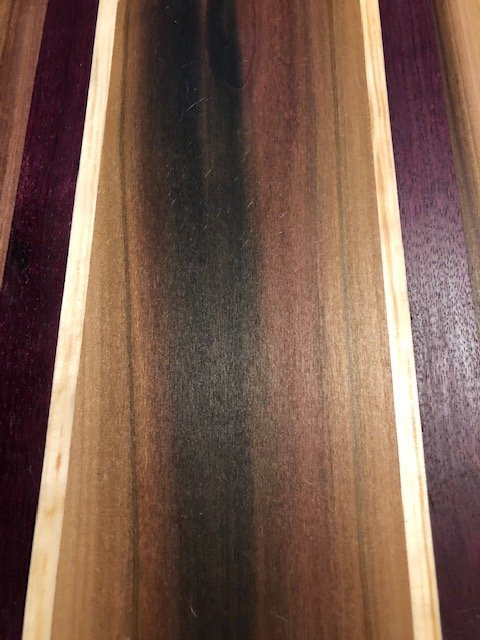 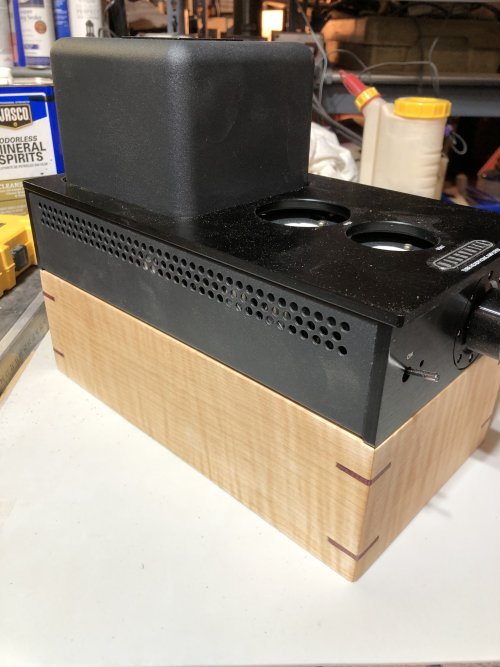 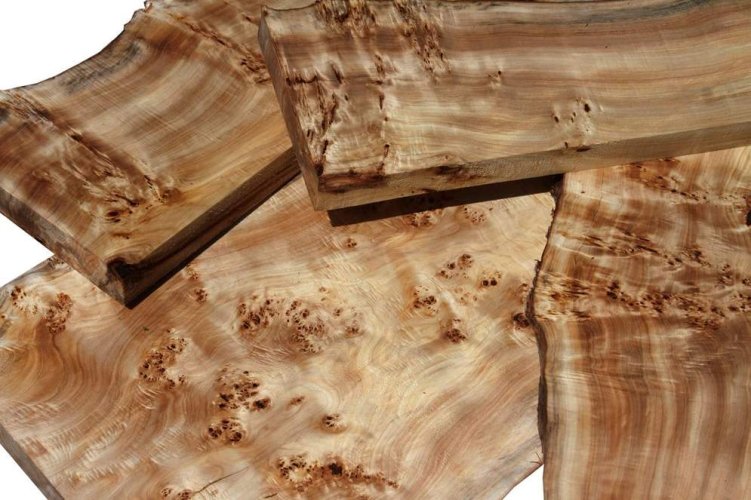 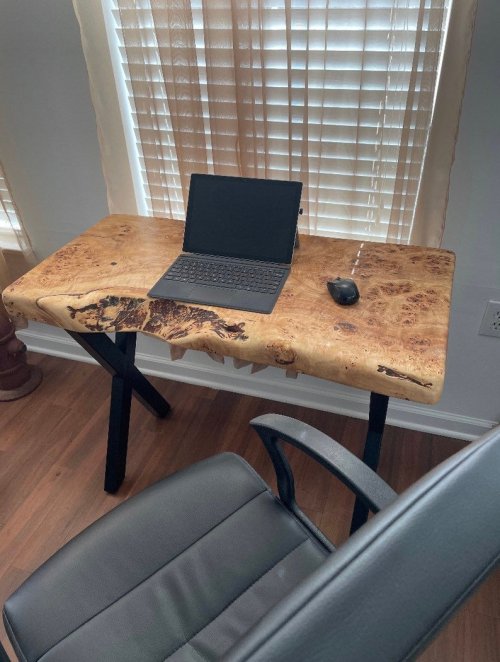 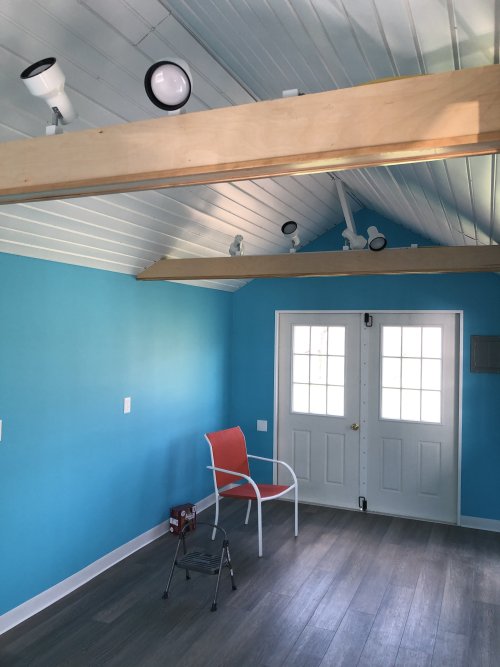 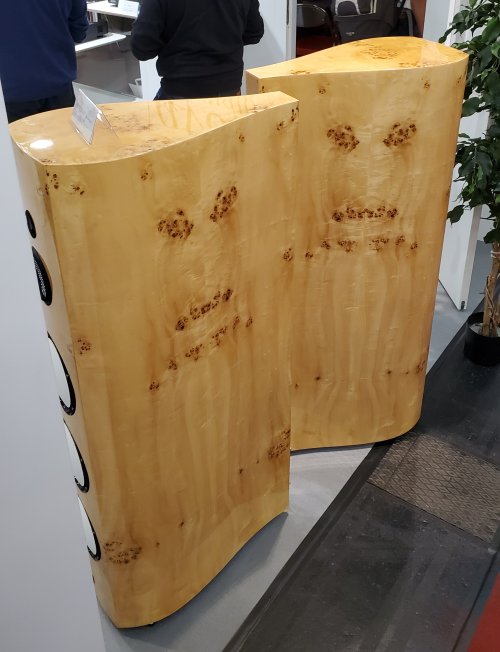 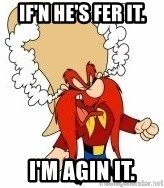 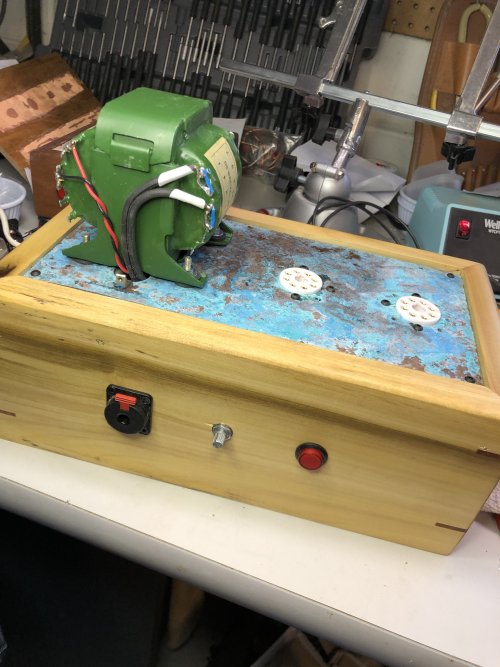 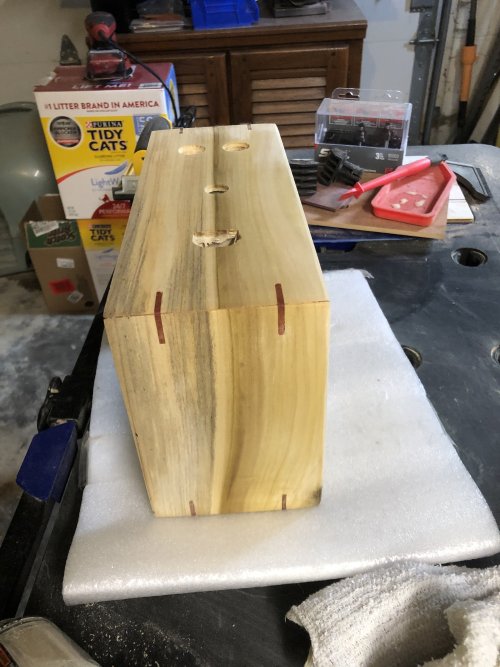 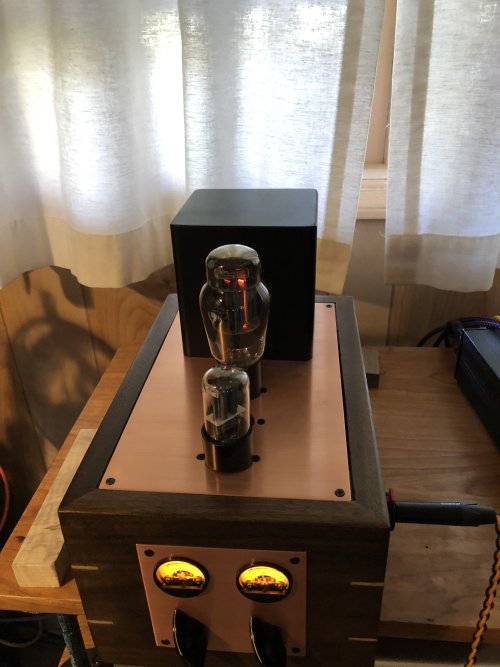 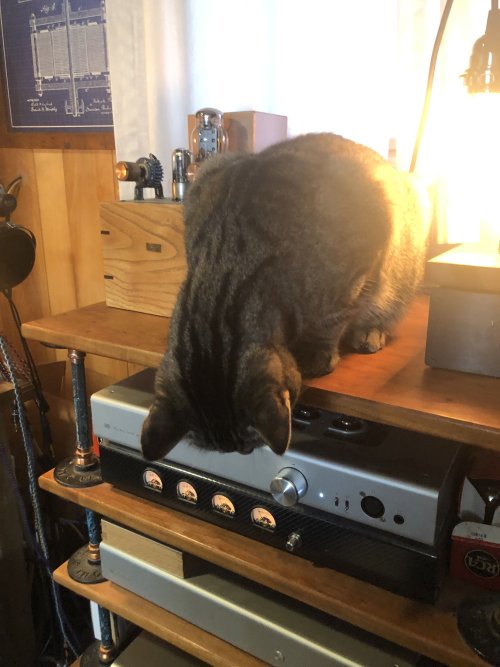 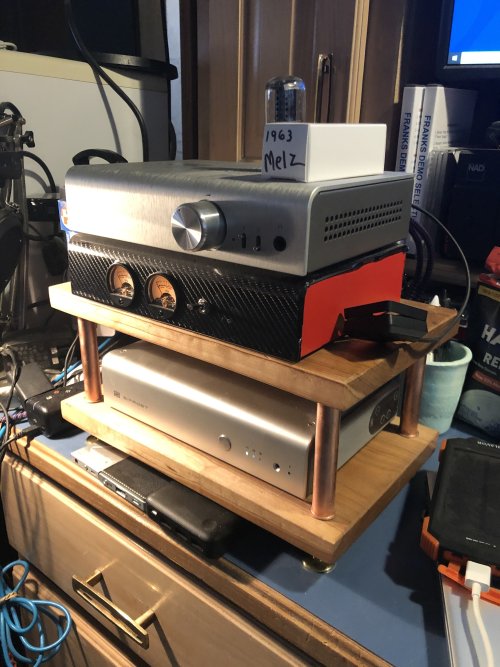 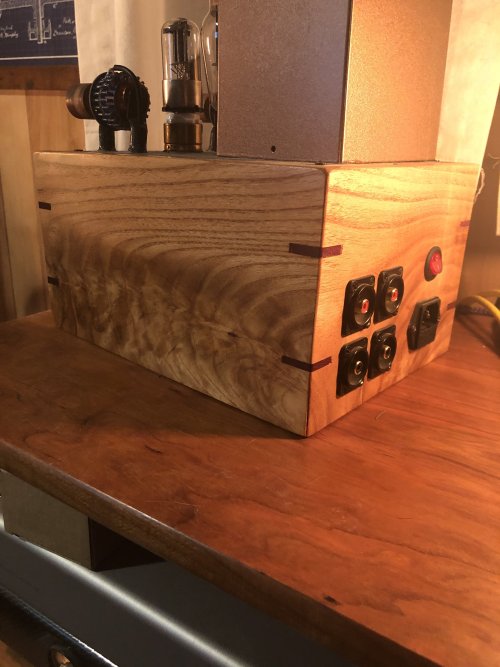 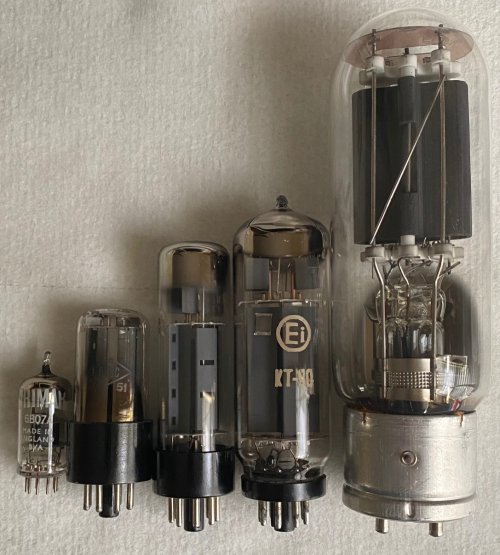 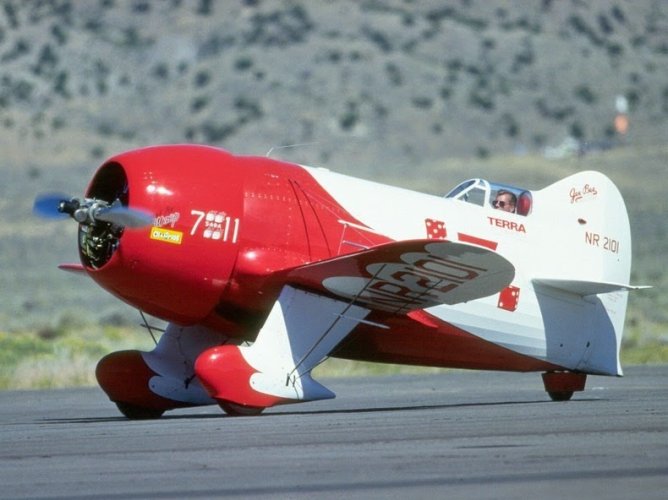 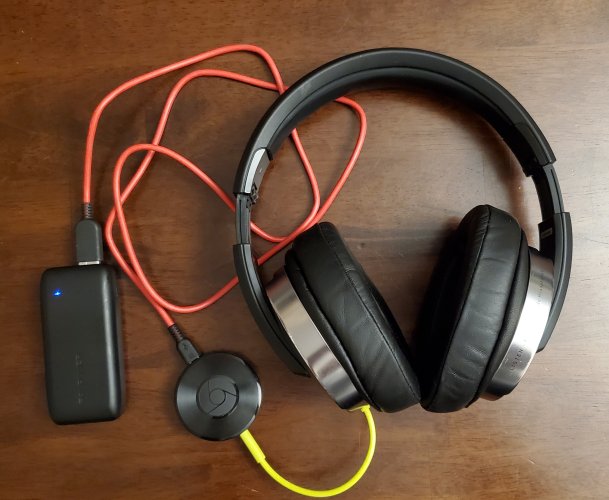 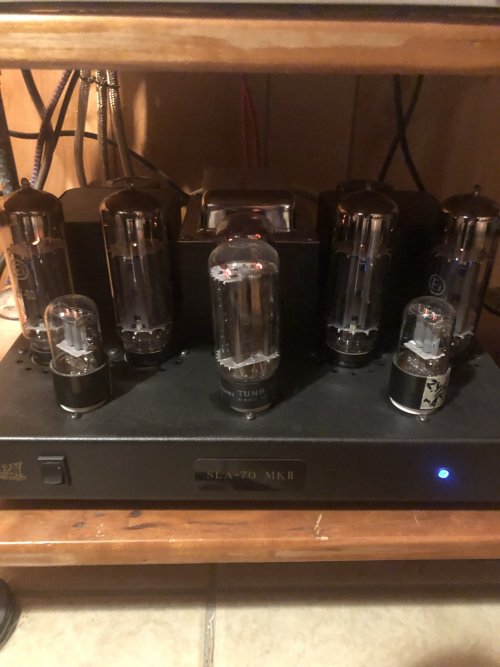 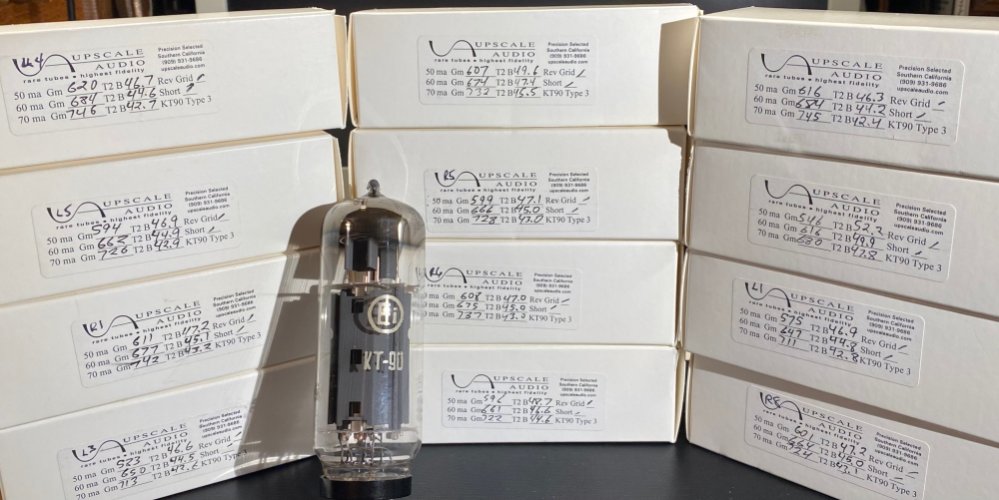 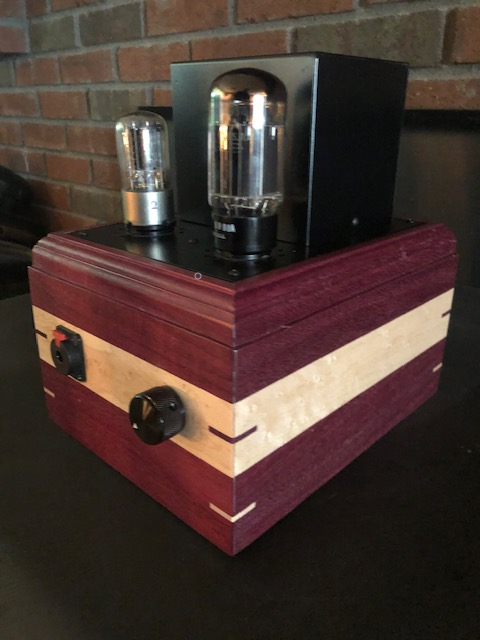 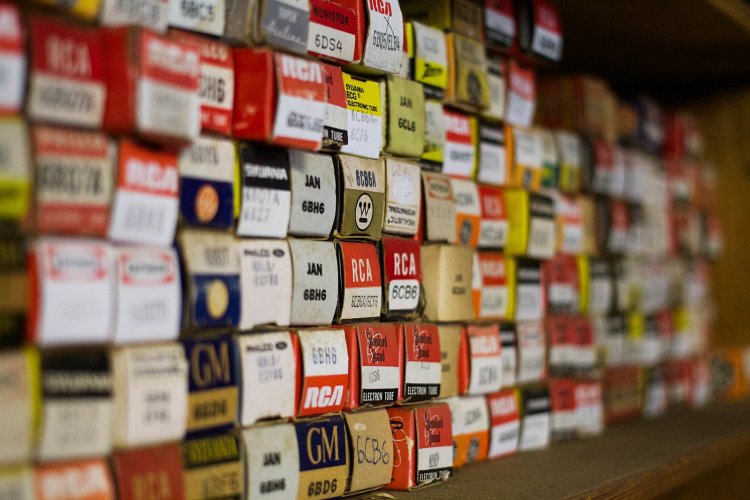 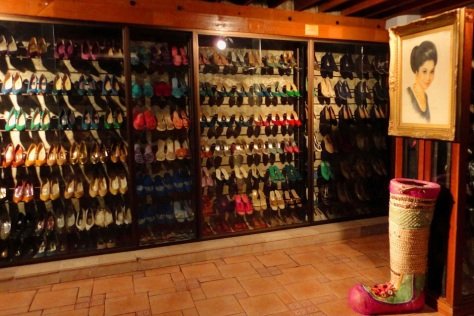 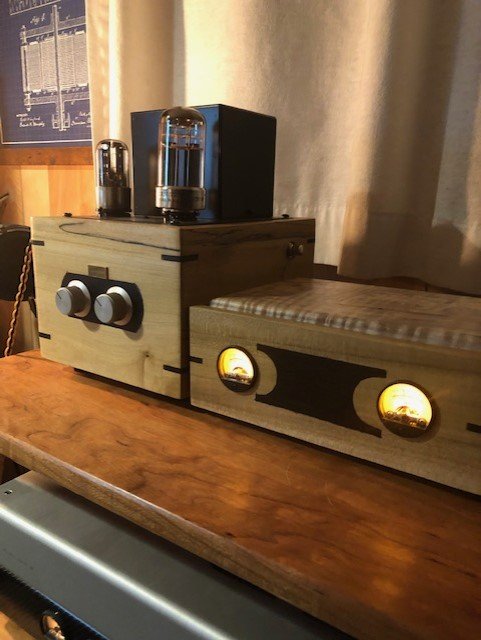 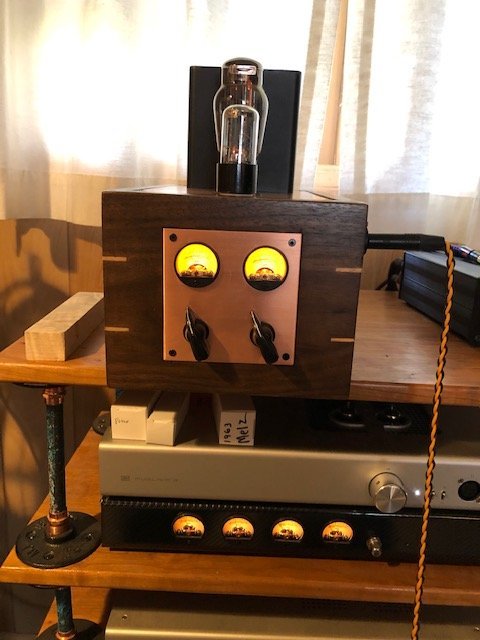 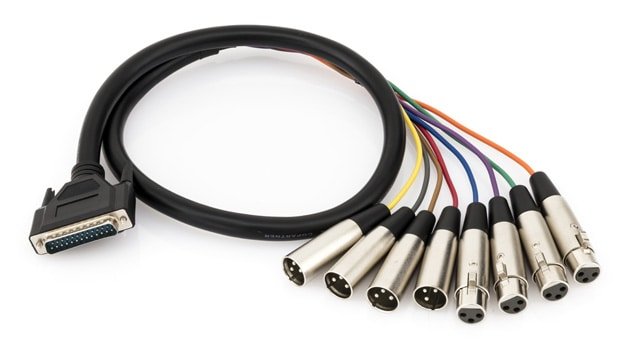 Roy G. Biv said:
@hodgjy Please let it go. Regardless of who is right or wrong, this thread is a much happier place without discussions of Covid, politics, masks etc.

One of the many things I like about this forum is that it's basically self-correcting. Please continue to post your thoughts on audio, cats, BBQ, whisky, etc. but let us leave the other stuff to the 1000's of forums that appreciate the dialog.

Well said. I’m not saying stop the cat posts, but hopefully there’s room for some dog posts as well.

Paladin79 said:
I got some of the first Coasters going that were sent out to the public. I have done some Bottlehead just to check them out and the instructions are quite good. Anyone should be able to assemble one of their amps, even @bcowen.

I am merely taking advantage of tools I own on other hobbies. My accountant has threatened to hire a hit man if I add other sources of income so I hope to just gift family and friends with my version of a Santoku, etc.
Click to expand...

You are a good man. I would not say as much were it not so.

We still have our 16+ year old Labratard with us. He is a sweetheart and when he is gone, that is it. This is per my wife who has also pronounced that when I am gone, that too is it. I can not say that I blame her. We also like kittehs but especially so kittehs that behave as dogs. When our last kitteh went the way of the Dodo, that was it. No more kittehs.

Which of the two new Yggy flavors will you be buying?

Have you listened to any of the new versions as a beta tester?
Last edited: Aug 27, 2021

Member of the Trade: Cables For Less

Roy G. Biv said:
You've had the amp for several weeks now. Any chance of posting some listening impressions? "Lovely-er" is a nice starting point.
Click to expand...

@AudioGal has the last tube amp I will build at this point in time, she knows and appreciates tubes and it was a joy to offer one on my humble designs. Roy is someone who has always impressed me so one day I may send one your way once I take a rest. @Ripper2860 has one but you may be quite a ways from him since Texas is such a big state.
“Oh it was gorgeousness and gorgeosity made flesh. The trombones crunched redgold under my bed, and behind my gulliver the trumpets three-wise silverflamed, and there by the door the timps rolling through my guts and out again crunched like candy thunder.
Anthony Burgess

AudioGal said:
And there are so many tubes to choose from, gotta collect them all!
Click to expand...

bcowen said:
I'm bcowen, and if you collect all GE tubes - I approve this message.

Fixed it for you, Bill

I just got the ES9028 card for my very old Jotunheim 1, and installed it myself. I got it mainly because I was curious about Unison, and it replaced the AKM4490 card that came with the Jot (ver. 1.01 "passive balanced DAC"), which I've been told has been revised since, with my version said to have a sharper, more forward sound compared to later versions.

Some notes on installing it since it came with no instructions.

1. There are videos on YouTube showing how to open the Jot, so I won't go over that except to say there is a sweet spot where you slide the top cover off that the mushrooms don't catch on the far end of the keyhole, and it's a matter of millimeters, so go slowly and be patient when sliding the cover forward. Try to slide it forward evenly on the left and right sides, as it will get stuck easily if the cover is crooked.

2. The original card stood on its edge, so it was perpendicular to the board, but the ES9028 sits parallel to the board, and you can tell because the pins that plug into the main board are straight instead of bent. Because of this, there is a standoff that comes with the ES9028 that screws in the the hole where the AKM card's L bracket was screwed into to support the card.

3. Speaking of L brackets, the ES9028 comes with a small L bracket to attach the endplate that the USB-C port sticks through to the DAC card. The plate basically has one correct orientation because there are 3 holes that need to be aligned, so test fit it before screwing things in. Use the black screws for the externally visble screws (two of them on the plate), and the two silver screws for the insides (the L-bracket to card connection, and the card to standoff connection).

This L-bracket is also not symmetrical: use the shorter leg on the rear panel, and the longer leg attaches to the DAC card. It's good to loosely test fit things to find this out!

The card doesn't seem to plug very deeply into the main board socket, and that's OK. It just has very long pins to reach down to the socket.

5. Putting it back together was a little fiddley, but go slowly, and you'll get it done. Don't force anything. Two things to be aware of: aligning the power LED to the hole in the panel (I used tweezers), and making sure the headphone jacks fit through their panel holes. It's easy to get the lid into a position where it's slightly lifted, and the headphone jacks don't align with the holes anymore, and since it's a very tight fit, you won't be able to fully close the lid. I found it was helpful to slide both sides in evenly, so the left and right sides were sliding back at the same pace. This helped with getting the mushrooms in the keyholes and not getting stuck. It's a pretty precise fit, so the assembly doesn't have a lot of room for slop and things will get stuck if you get a little bit out of alignment.

Since the Jot takes balanced signals from its input card, I left the switch on the ES9028 card on the "Bal" setting. There is an SE setting which I presume is for Asgard and Lyr, which are single-ended devices. I'm guessing Rag uses the Bal setting, but ask Schiit if you're installing this yourself.

The chips on the board besides the ES9028 include the LME49724 and OPA1662 on the ESS chip's outputs. I'm guessing it's like Modius in that the LME49724 does the balanced analog outs, and the OPA1662 does the single-ended outputs. There's also a PIC chip and some clocks which are probably the Unison section. There's also a voltage regulator close to the output stages. Like Jason mentioned, the USB-C port is through hole mounted, so it should be more robust than a surface-mount part. And all the components are on one side of the board only: the other side has nothing.

Anyway, it sounds great, and I have no complaints, but I can't really compare it to the original DAC card since one had to go out for the other to go in. I'm not sure I'd recommend self-installation for beginners.

Are you not just the cutest thing?!

Valhalla 3 with VU Meters, please. Vali of The Toad, i.e., an updated Schiit Vali. Toslink and Coaxial cards for the Triumvirate of Tubedom...Asgard, Jotunheim and Lyr.

Zachik said:
Which 2A3 tubes have you tried? Which do you recommend?
(asking for a friend...

Thanks for the idea. Didn't know there was an ignore button. Works well.


Back on topic, was there any word previously if there would ever be a balanced hybrid tube amp in the footprint/size of a Lyr? Maybe Lyr 4?
J

j0val said:
Back on topic, was there any word previously if there would ever be a balanced hybrid tube amp in the footprint/size of a Lyr? Maybe Lyr 4?
Click to expand...

Not yet but a bunch of us are waiting. Since my Schiit stack sits on my desk I don't want the full Rag size gear and I love the Lyr 3 so I am wishing. BF2 > Lyrius > Vidar.

JanMc said:
Not yet but a bunch of us are waiting. Since my Schiit stack sits on my desk I don't want the full Rag size gear and I love the Lyr 3 so I am wishing. BF2 > Lyrius > Vidar.
Click to expand...

Even though I just got my Lyr 3, I'd be all on the Lyr 4 once it's announced. Lyrius has a nice sound to it.
J