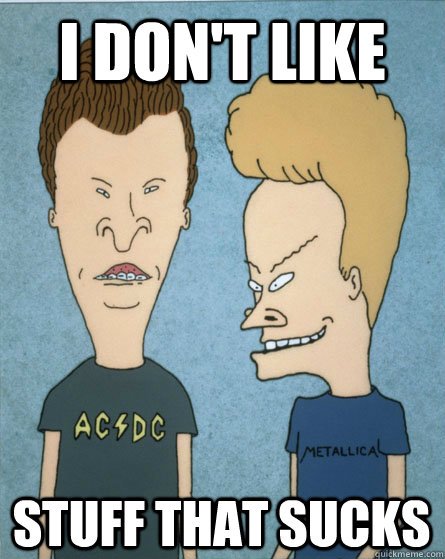 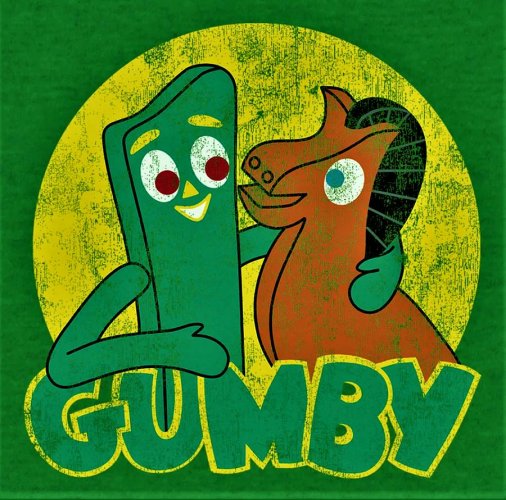 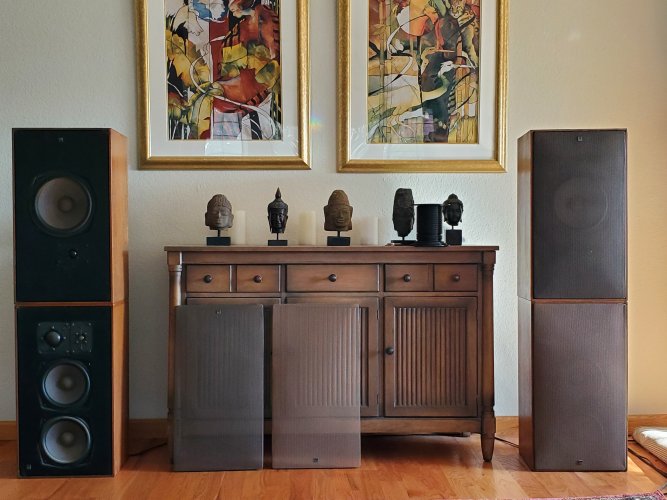 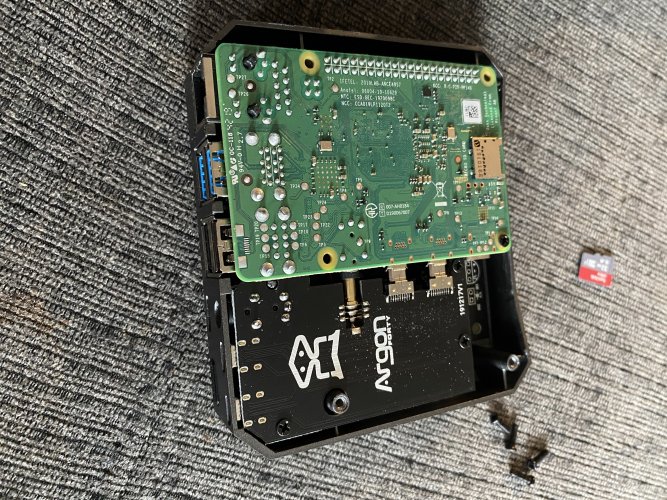 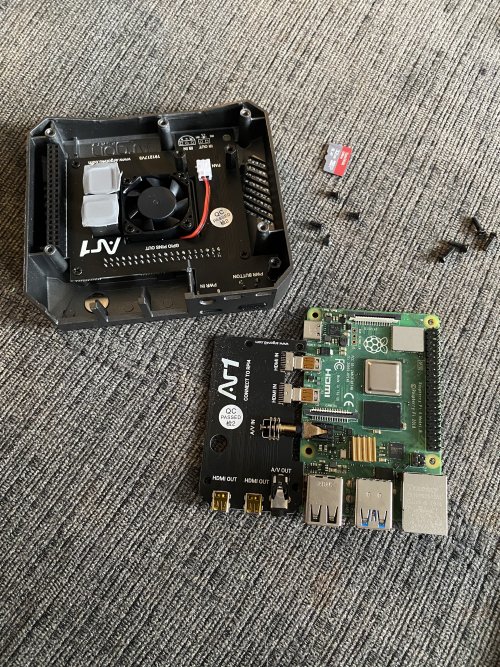 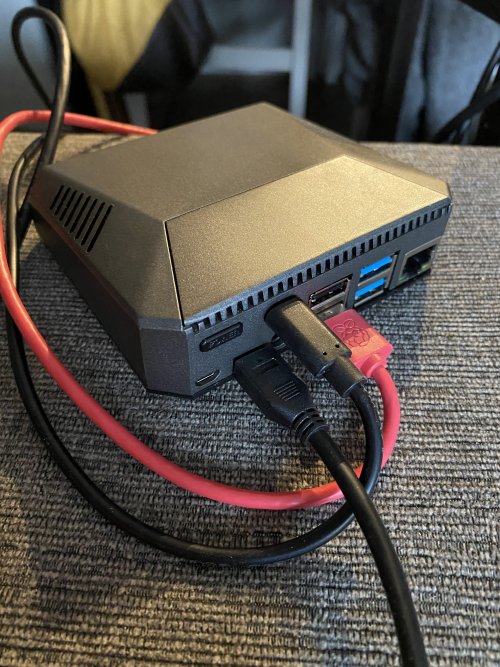 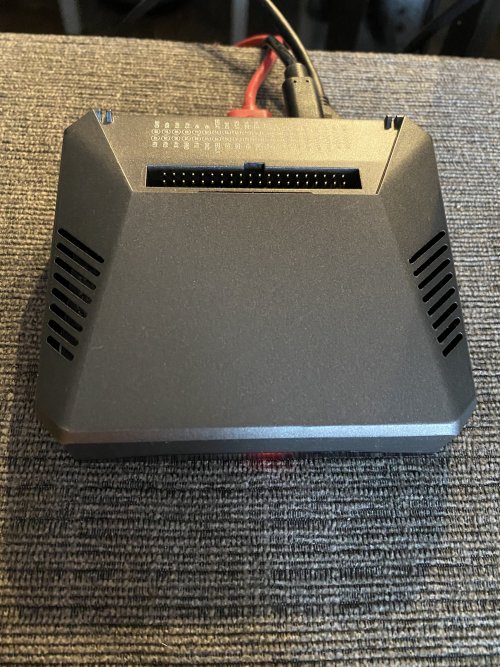 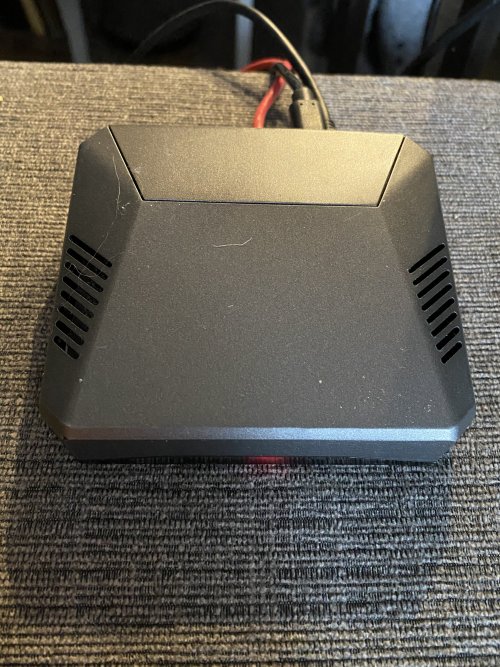 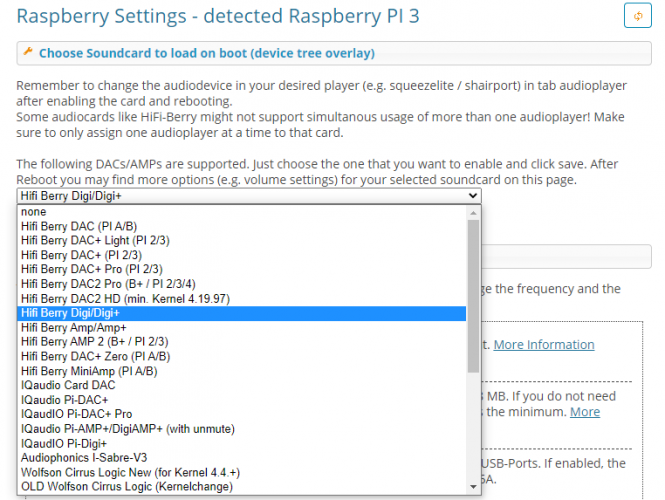 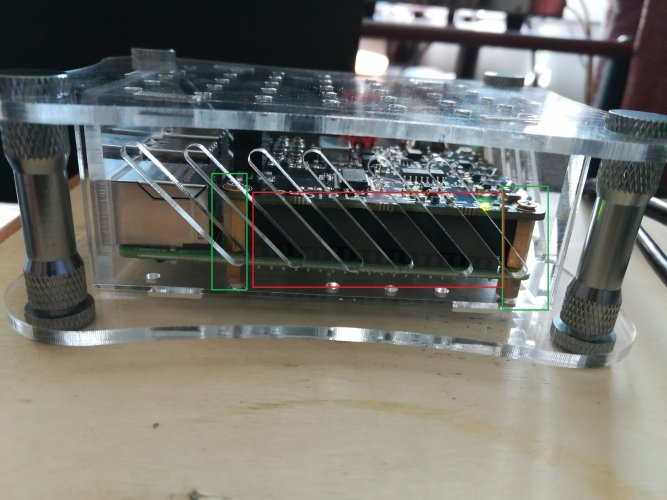 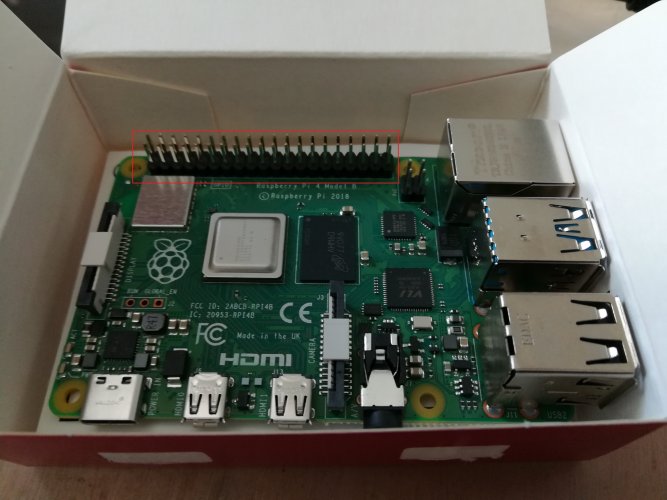 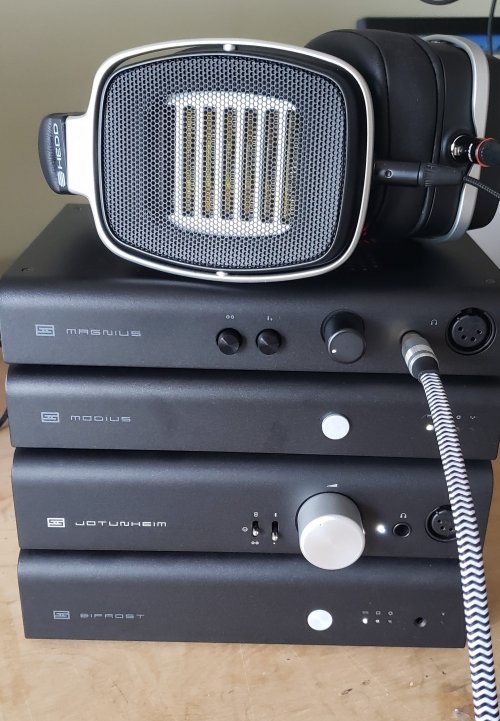 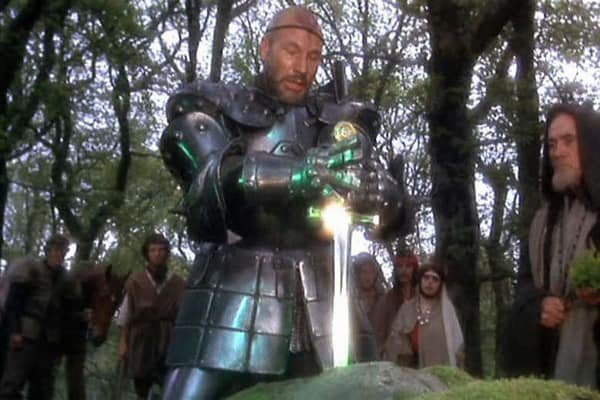 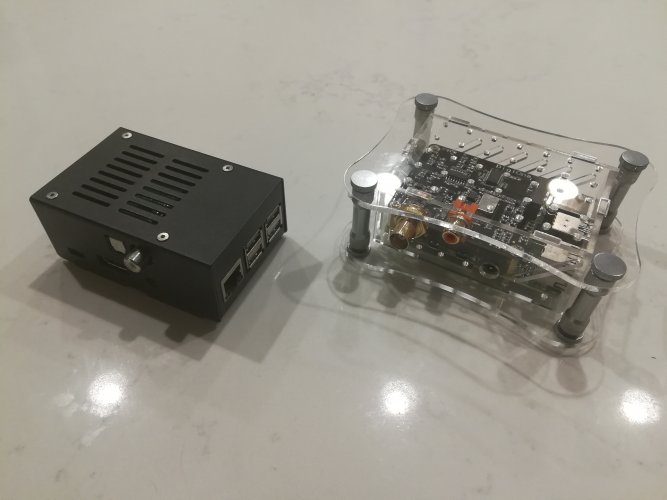 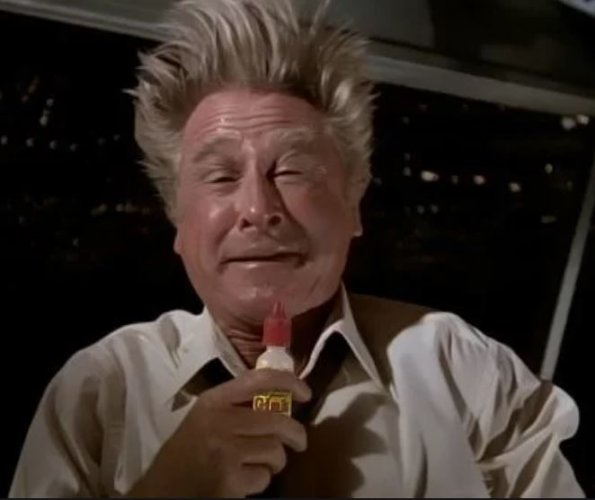 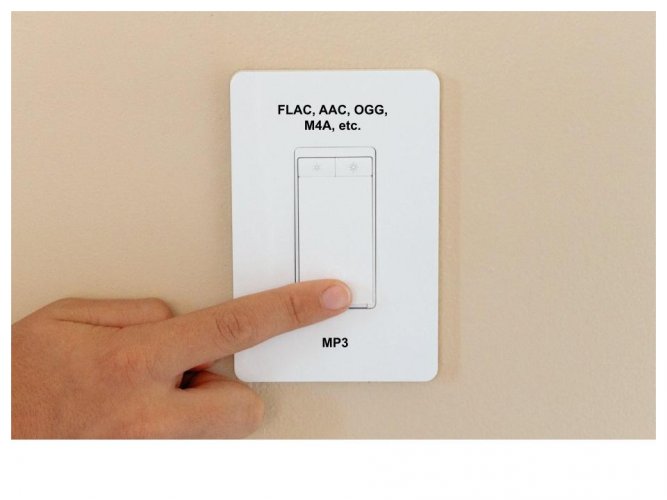 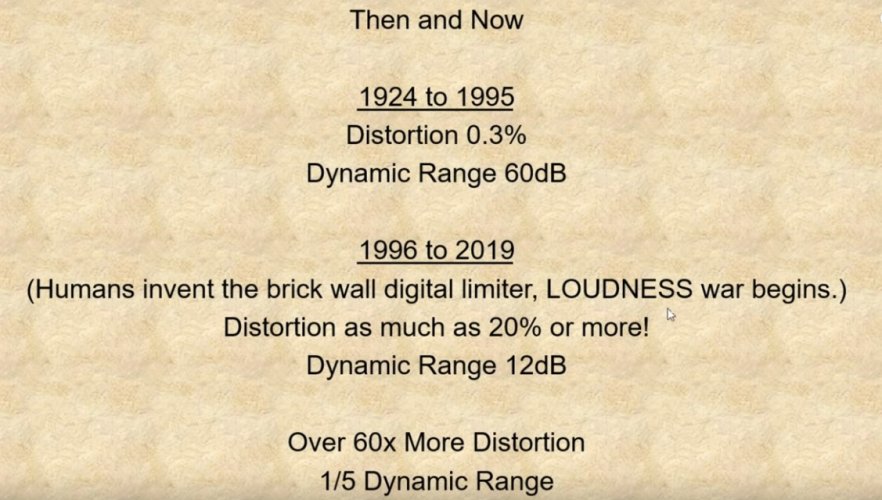 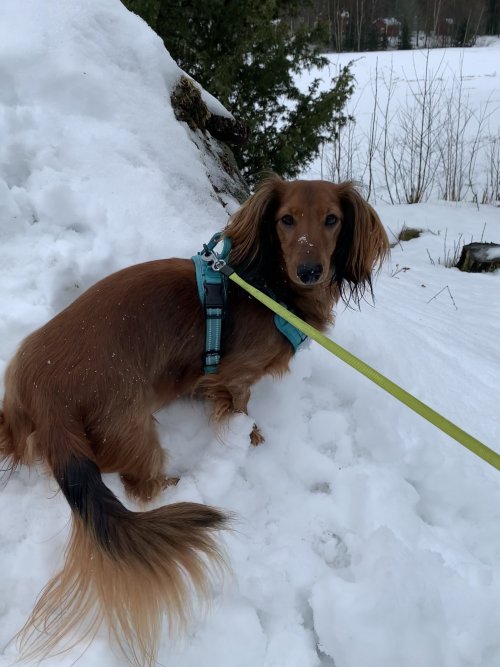 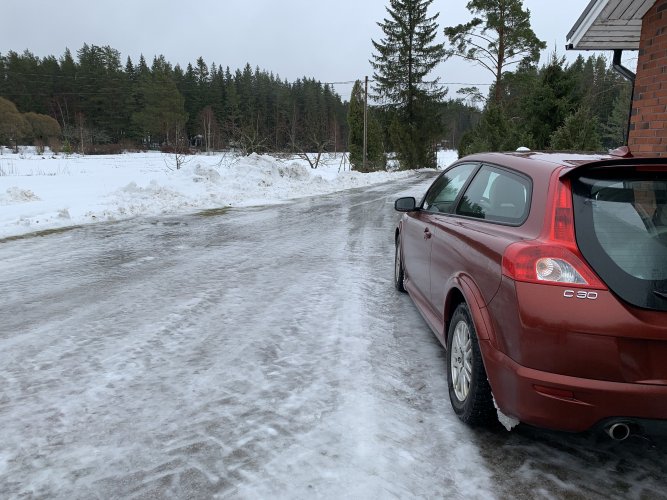 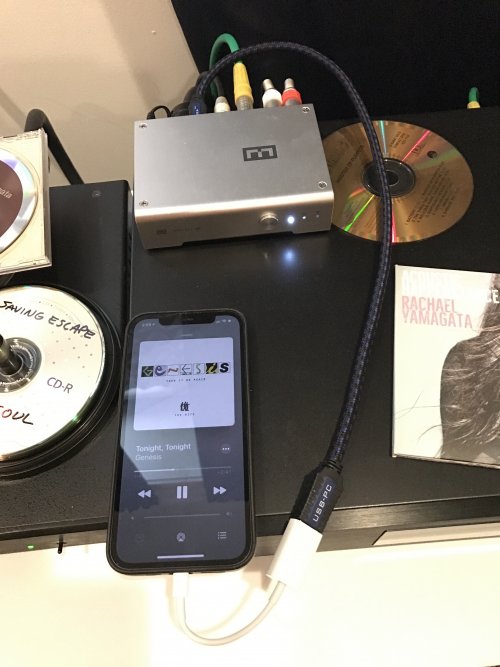 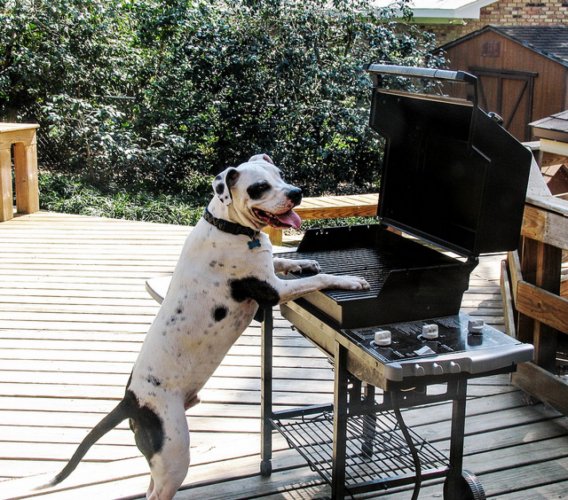 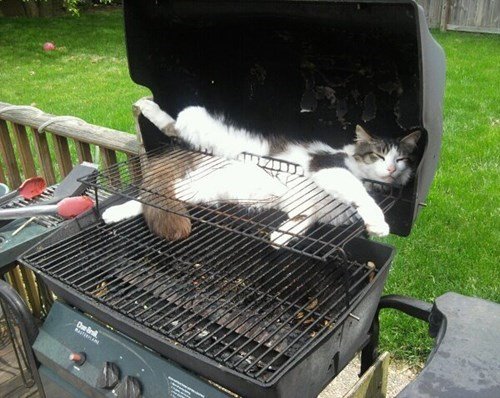 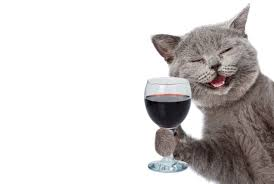 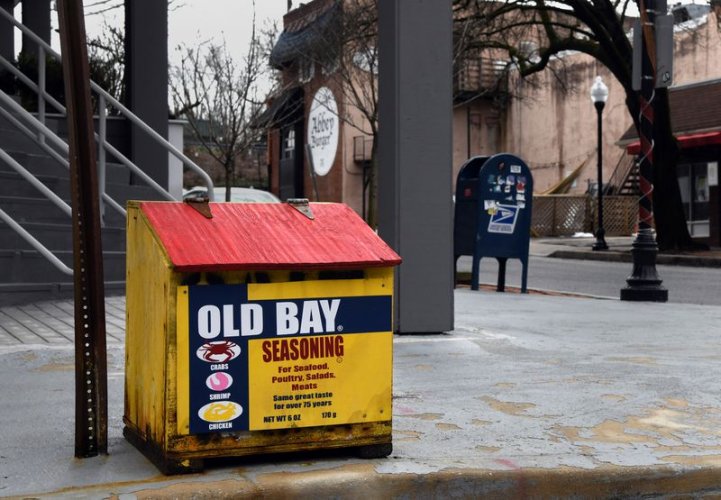 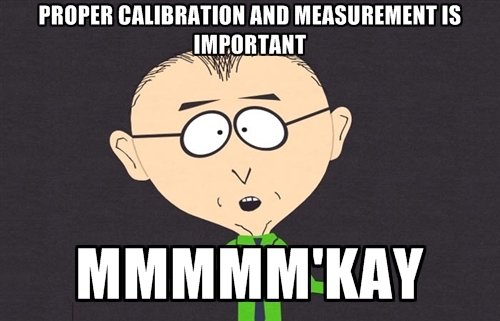 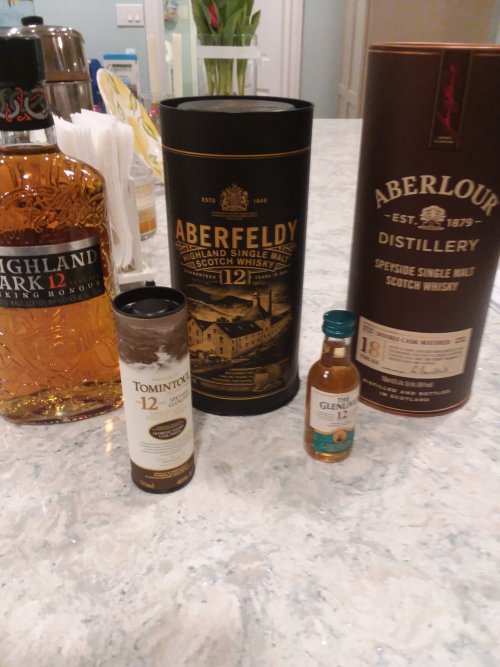 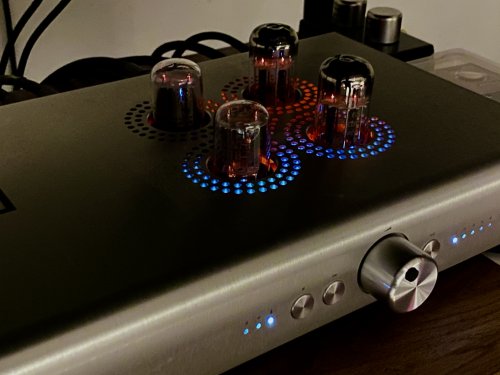 Rensek said:
Ive been in the Spotify Beta program for a couple of years, and sadly, I haven't been selected to test their lossless stuff yet.

Spotify's desktop app on Windows does. Well, maybe not Roon-like integration but it does allow you to include local libraries in playback.

Mike-WI said:
How did you get into it?
Click to expand...

I just volunteered for it, as a way to try and get early access to their lossless program, its been rumored for years. I think i had to sign up through their website, or maybe it was through them and the google play store. I cant quite recall all the details.

jnak00 said:
Spotify's desktop app on Windows does. Well, maybe not Roon-like integration but it does allow you to include local libraries in playback.
Click to expand...

As far as I know Spotify will only playback MP3 from local libraries. No FLAC, AAC, OGG, M4A, etc.

Roy G. Biv said:
As far as I know Spotify will only playback MP3 from local libraries. No FLAC, AAC, OGG, M4A, etc.
Click to expand... 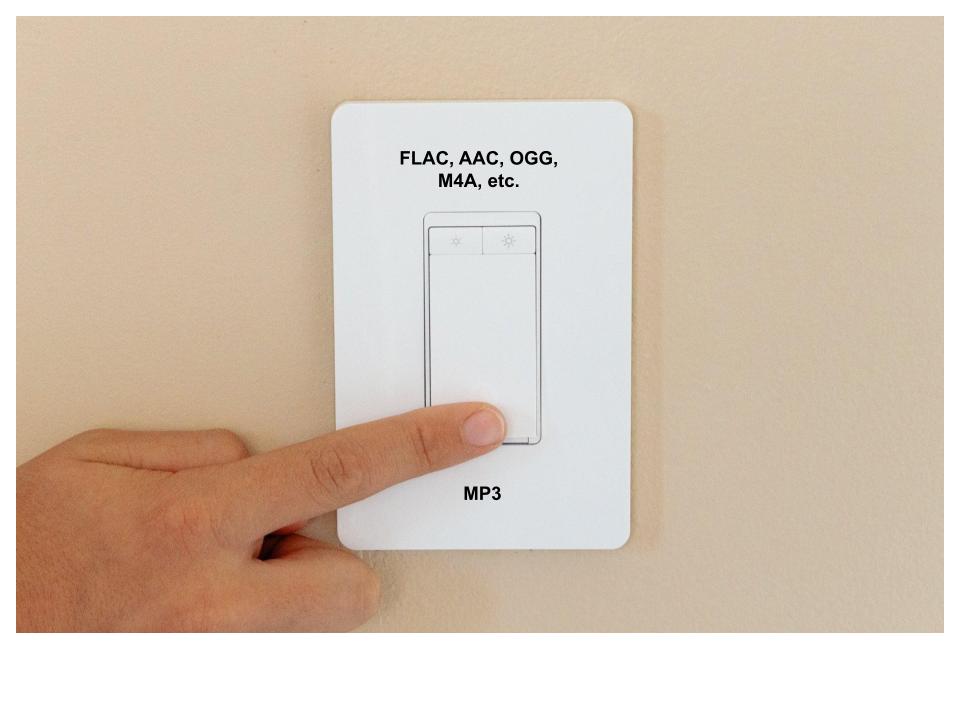 Any music control interface that does not fully integrate all of my local library is a non-starter for me. This is why I love Roon - it's simply the best I have tried at this, plus it seamlessly integrates the one streaming service I pay for (Qobuz) but I only use Qobuz as a source for new discovery when I'm listening to Roon Radio. Relying on Internet streaming as the sole source for music is not for me.
Last edited: Tuesday at 12:04 PM
"Inaudible is inaudible and you don't get extra brownie points for making it twice as inaudible as another solution". - Kevin Haskins, Exodus Audio

Roy G. Biv said:
As far as I know Spotify will only playback MP3 from local libraries. No FLAC, AAC, OGG, M4A, etc.
Click to expand...

You are correct - I did not realize that.

Also Spotify's "integration" from local libraries is extremely basic - you just get a listing of your library. They will show up in a search. but I don't see anything to indicate that they are local files vs. playing from Spotify

Local FLAC, etc., file playback is on their radar according to posts in their forum.
In Search of Audio Nirvana on the Cheap...

I was flabbergasted when Sean Adams sold his baby to Logitech. But it gave me the realization that everyone has his/her price. I don't know who Roon's investors are, but I do know they have theirs, too.
Click to expand...

@Balthazar B. I was really disappointed when Sean Adams sold Slim Devices to Logitech.
Logitech probably paid a lot of money for the business, but a company known for low-value computer peripherals was never going to be committed to audio, especially the more expensive products like the 'Transporter'.
I don't really understand why Logitech bought the business, as it wasn't long before the 'Transporter' was discontinued, and eventually all of the streaming products were also scrapped.

Sean was a genuine pioneer in the development of streaming digital audio and fortunately there is still a loyal band of supporters who continue to develop and enhance the open source software, now known as LMS. It still gives me all I need , with a Qobuz plug-in.

Personally, I don't 'need' Roon, so if they do sell out, it will not affect me at all

Tanax said:
TBH if Spotify prices this right, I'd be able to cancel both Tidal, Qobuz and Roon. The only reason I have Roon is because having my own ripped CDs and because the UI of both Tidal and Quboz leaves much to desire. And the reason for having both Qobuz and Tidal is because the catalog of both services also leaves much to desire so I'm required to have both. Since Spotify has support for my own CDs, plus the catalog is huge and has basically all the music that I listen to. And UI isn't half bad either. And Spotify Connect would let me not having to buy a separate device for having Roon Core. It's just way too much to gain by this.

I guess the only downside (and a big one) is the fact that Spotify pays creators super crappy :/
Click to expand...

Spotify pays the "publishers" (Sony, Universal, EMI, etc.) crappy - the publishers have been ripping off the artists since the beginning of recorded music....

Roy G. Biv said:
Since we're playing the "what if" game:

Anyone else want to add their "what if"?
Click to expand...

I am not currently a Roon customer, so the ownership of the business is of little concern to me.
However, if Amazon acquires Roon, that will guarantee that I never become a Roon customer in the future, as I simply don't do business with Amazon, full stop!
Similar story with TIDAL. They won't get a penny from me.
If Amazon acquires Qobuz, I'll cancel my subscription and just stop streaming. No great hardship, as my ripped CD collection is still growing.

inmytaxi said:
They don't care what you want. They want their artist's music to be louder than the other guy's music. That means no soft parts.
Click to expand...

.... and if the non softer parts last more than four hours, contact a doctor.

golfbravobravo said:
.... and if the non softer parts last more than four hours, contact a doctor.

... or a hooker.
"Inaudible is inaudible and you don't get extra brownie points for making it twice as inaudible as another solution". - Kevin Haskins, Exodus Audio

Les Strat said:
Similar story with TIDAL. They won't get a penny from me.
Click to expand...

Out of interest, what is it you don't like about Tidal?

I mean, I certainly am no fan of Jay Z's music but that can't be it AFAIK, they pay more per stream than most services out there, which is a nice bonus.
You must log in or register to reply here.