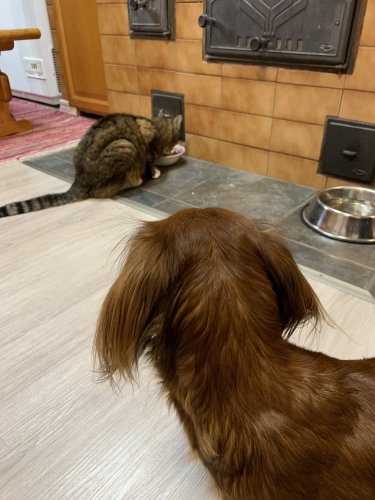 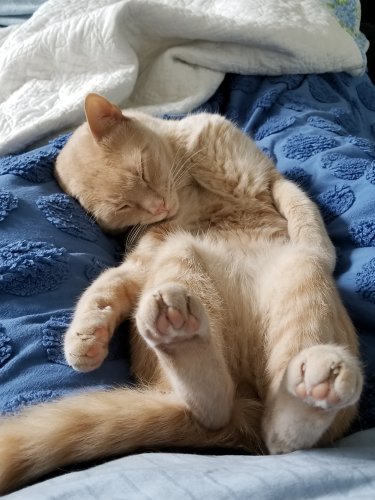 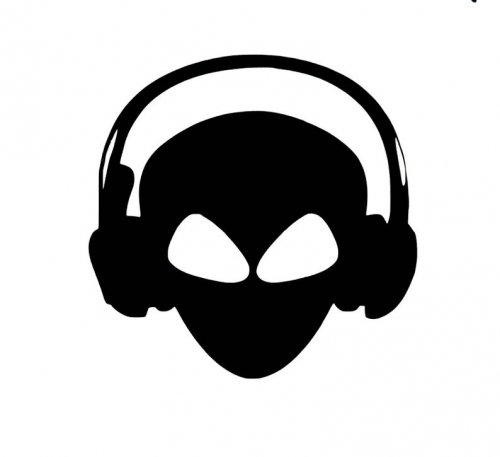 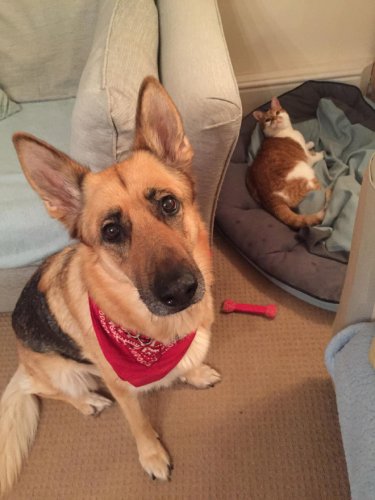 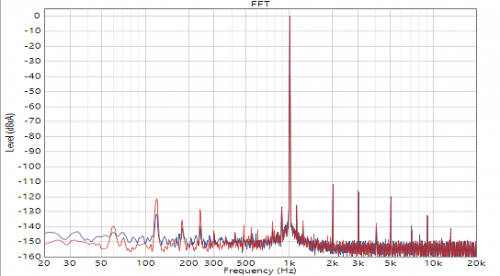 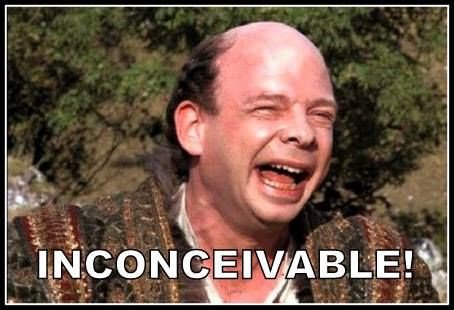 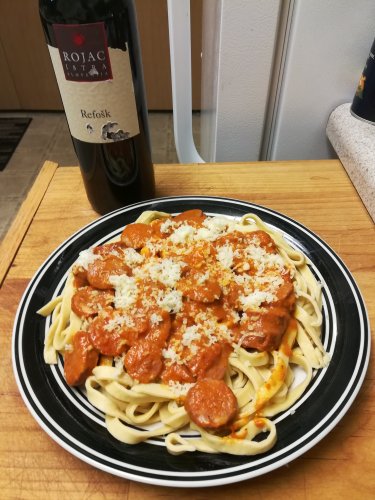 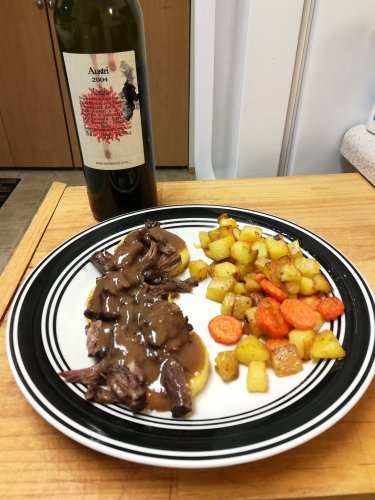 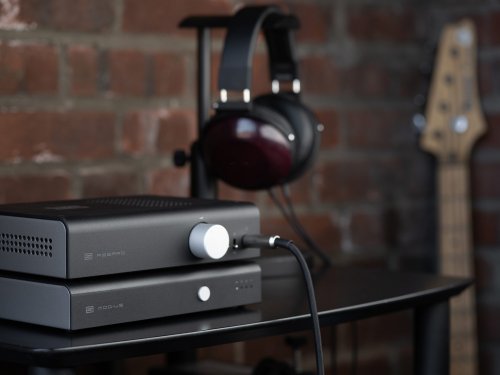 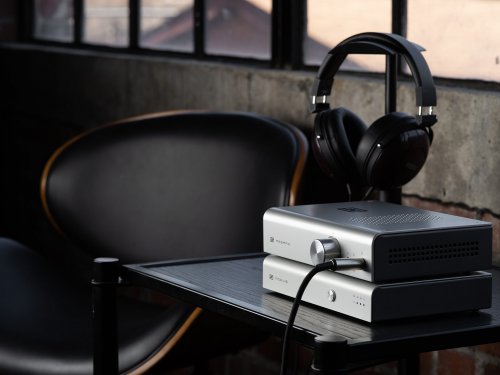 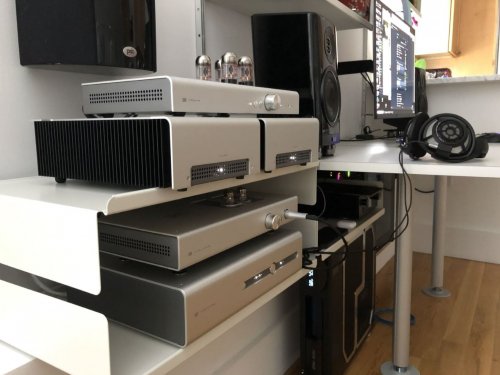 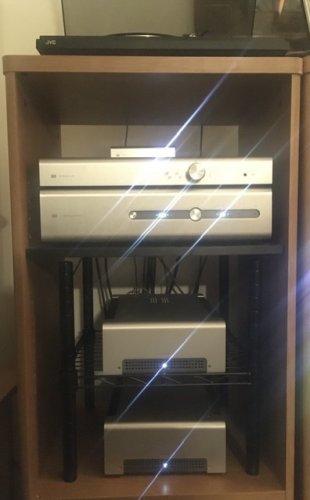 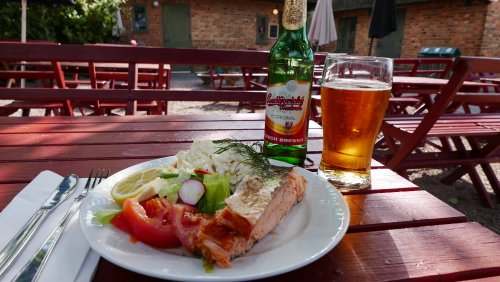 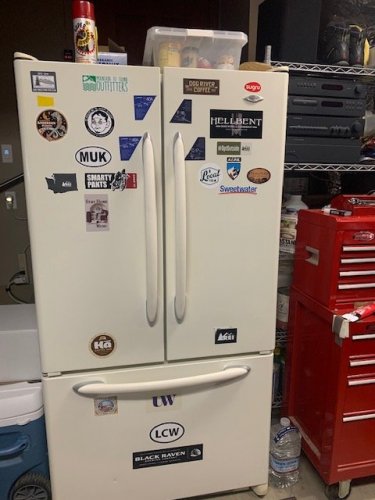 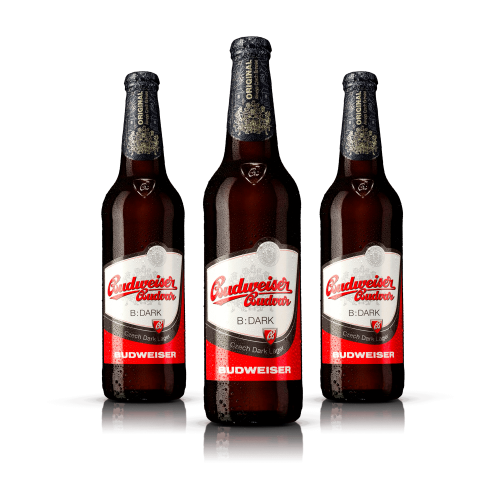 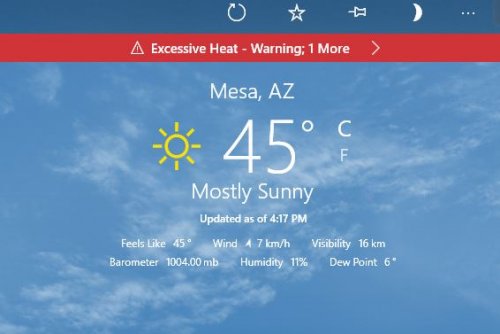 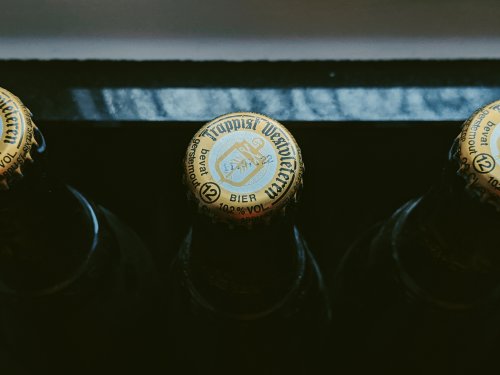 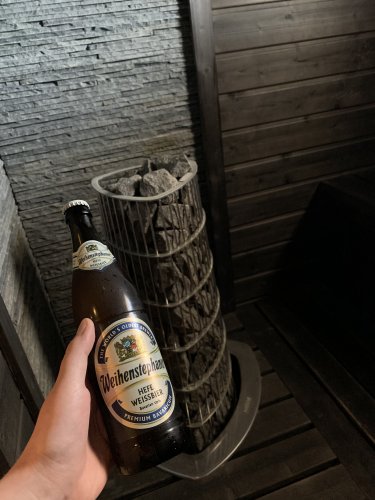 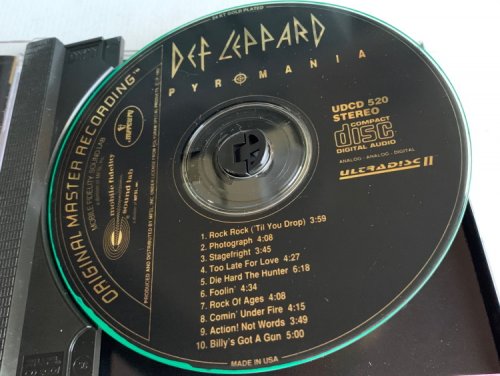 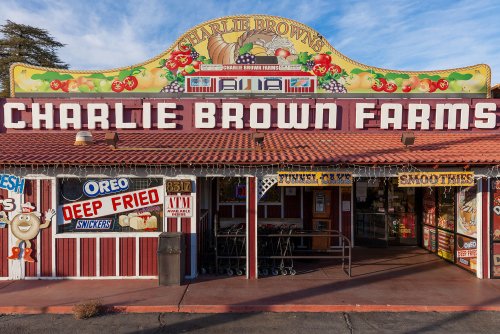 Kudos to all the Steven Wilson recs, where the heck have I been as this time period and his product is right in my wheel house. Always something old/new to discover.
Share This Post
Reactions: ScubaMan2017, Tim van der Leeuw, audio philestine and 7 others
post-15631625
Post #59,447 of 60,103

Speaking of Steven Wilson all of the Porcupine Tree his former band and his solo music kicks arse. Saw him in a small venue in 2018. Stood about 20 feet away from him. Awesome show, they rocked. I own most of his solo work on Blu-Ray also. I've really grown to love live albums as of late and three of my favorites are Porcupine Tree's Arriving Somewhere, Steven's Get What You Deserve and Home Invasion. They all get regular play on CD and Blu Ray.
Share This Post
Reactions: Varejao17, Roy G. Biv, S-S-MR and 5 others
post-15631706
Post #59,448 of 60,103

CL14715 said:
@Jason Stoddard you guys need to make a DAP and call it the schiit box.
Click to expand... 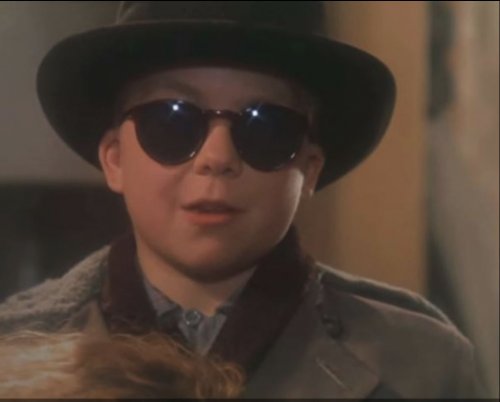 Jason Stoddard:
Ripper - What brought you to this lowly state? Please tell us, no matter how much it hurts. What did we DO?

Jason Stoddard:
Oh, please, Ripper. Please. I must know what we did. What brought you to this?

Ripper:
It was... It was the Schanitize hand-held UV-C Sterilizer Wand!!! ** Jason Stoddard:
Ripper - What brought you to this lowly state? Please tell us, no matter how much it hurts. What did we DO?

Jason Stoddard:
Oh, please, Ripper. Please. I must know what we did. What brought you to this?

Ripper:
It was... It was the Schanitize hand-held UV-C Sterilizer Wand!!! **

roadcykler said:
Strictly an opinion question, but given the same source, cables, etc, would the average person notice a difference between an AK4490 card and the Multi-bit?
Click to expand...

per Jason's shootout with the two Magni's back in dec 2019????, ability to do an A/B test depends on the rest of the system, including speakers/headphones. I think headphones would need to be >$500 to have sufficient resolution to tell the DACs apart. would also depend on source material quality as well.

roadcykler said:
Strictly an opinion question, but given the same source, cables, etc, would the average person notice a difference between an AK4490 card and the Multi-bit?
Click to expand...

My family loves music, im the only one who wants to go back and forth between dacs and speakers and headphones and everything else.. everyone else just wants to talk about and listen to their favorite part/band/song/genre. Generally speaking, they couldn't give two Schiits about dacs (and everything else), As long as the gear is decent enough to allow them to listen to the music.

I would also add that if your cable and source are low quality, the dac you use will matter less and less.. people are right when they say you don't need fancy pants cables, but cheap, crappy, low strand, high gauge wire off Amazon and likely elsewhere are terrible, and you will lose SQ on alot of those cables.

Again just my opinion, and I'm still a noob learning my way through this stuff.

+1 about the average person wanting to listen long enough and carefully enough.

my $0.02:
for interconnects, aka IC's, lower capacitance and lower inductance are important, as well as good shielding. the cheapie IC's have a smaller outer diameter (typically 3 or 4 mm) which results in tighter conductor to conductor spacing and therefore increased capacitance; and with typically very small (high AWG) conductors, causing increased resistance and series inductance. These cable parasitics can, in conjunction with high source impedances, cause high-frequency roll off, and sometimes reduce the phase margin of the driving source, contributing to increased ringing.

for speaker wires, especially those with 4 ohm loads, I recommend going at least 13AWG or larger effective cross section. 16 AWG x4 (aka quad) speaker wire, with two conductors paralleled for each leg (red/ black) is the same as 13AWG.

for Headphones, I strongly recommend using the manufacturer's stock cabling, unless its completely the wrong length (either way too short or way too long), or prohibitively expensive (HD800 replacement cable are $400! really?)

Why would any respectable HP manufacturer skip on cabling that would sonically hinder their HP's performance, given that many demo using the factory-supplied cabling, esp when sourcing / evaluating via mail order?
Share This Post
Reactions: StevePNW, Rensek, Varejao17 and 2 others
post-15632194
Post #59,455 of 60,103

Rensek said:
I do believe the Drop/Sennheiser HD6XXS are good enough to tell some of the differences between dacs.
Click to expand...

In my experience they are. I have heard differences between amps and dacs with them.

That said, there are other headphones that can be easier to hear differences with, depending on what gear you are comparing, what the differences are, and what - if anything - the specific headphones emphasise.
DAC/amp: Lyr3/Bifrost2, Asgard3MB, Magni3/ModiMB, Magni2U/Modi2U
Headphone: HD6XX, HD600, HD58Xj; HE-4XX
Favourite: Lyr3MB/Bifrost2 (Tung-Sol 6SN7 reissue) + HD6XX
Share This Post
Reactions: 565hunter and Rensek
post-15632597
Post #59,456 of 60,103

re: cables: along those lines, I was building a 12V DC cable to handle about 4 amps (peak around 6), to run from an external linear power supply to a 12VDC device. DC is a different beast from music cables (or even AC power cables), so I just thought some connectors on zip cord would work well enough.

Then I came across this thread:
https://audiophilestyle.com/forums/topic/31554-diy-dc-power-cables/

Abyss Headphones recently ran over a pair of AB-1266 headphones to be used as a giveaway prize. Will there be any chance of Schiit doing something similar with one of your products, perhaps as a giveaway prize or perhaps as part of a charity auction?
Share This Post
Reactions: bcowen
post-15633017
Post #59,459 of 60,103

valiant66 said:
Did they run over them with a car or a steamroller? And who wants flattened headphones? Was it like a "will it blend" challenge for charity?d
.
Click to expand...

Surprisingly they're still intact minus a few scratches