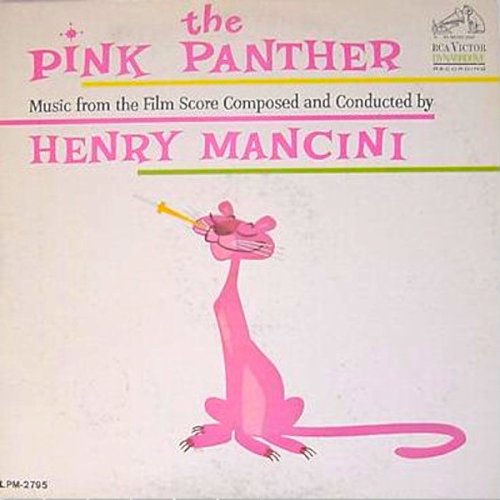 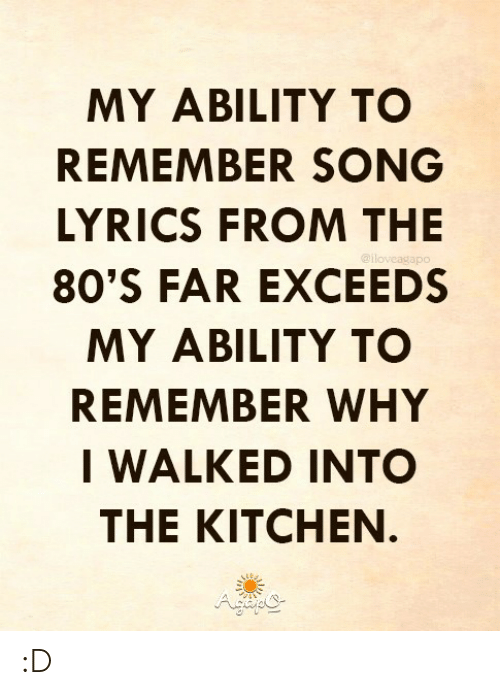 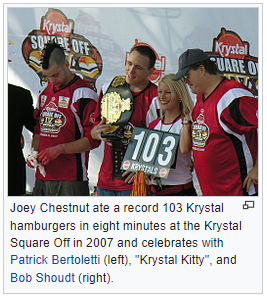 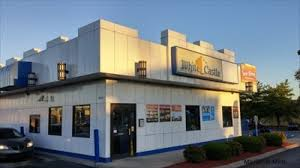 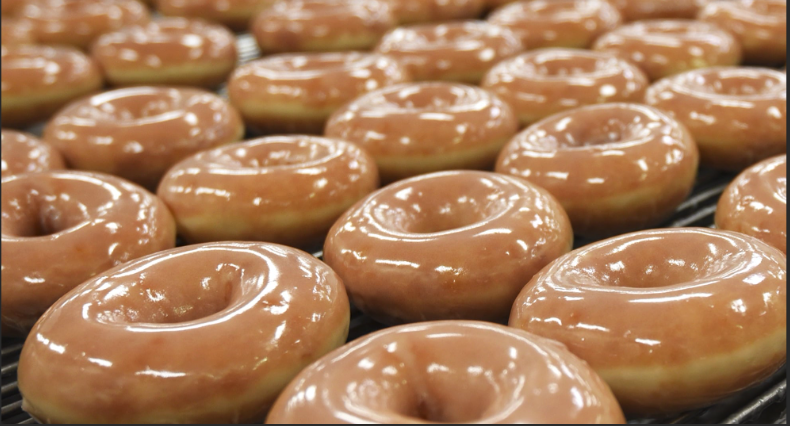 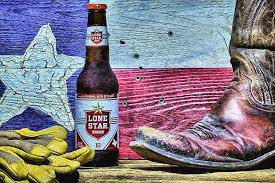 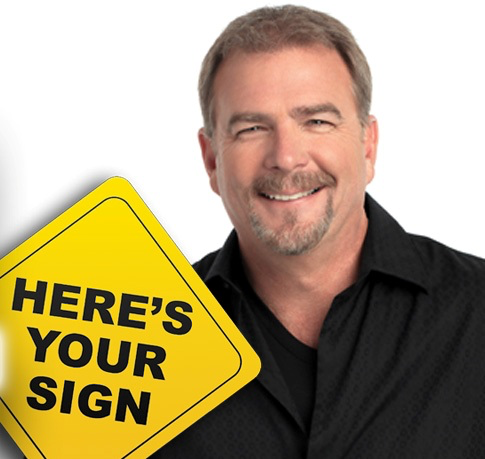 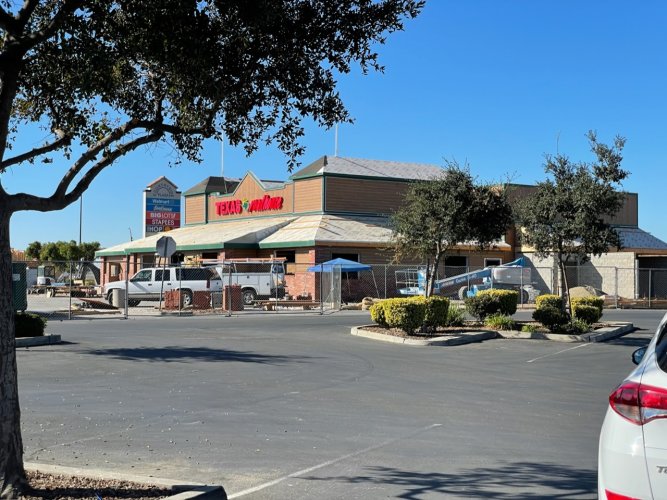 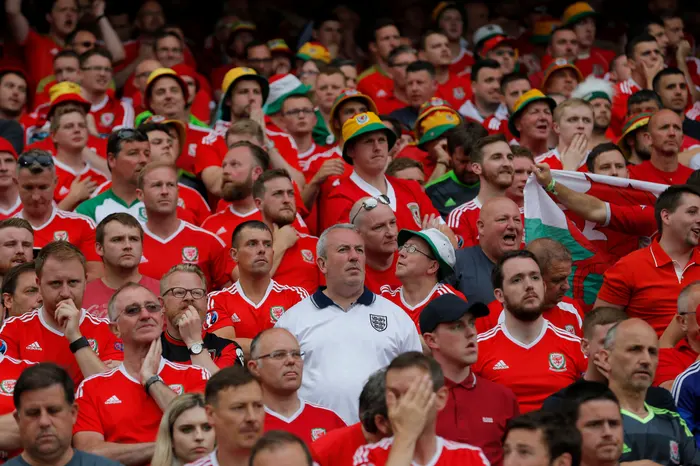 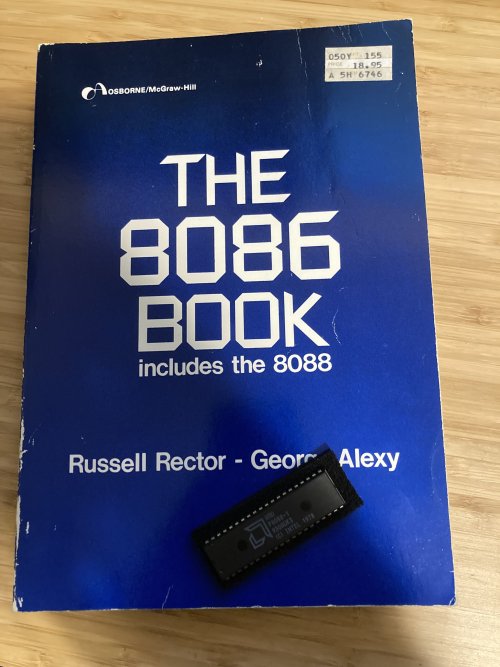 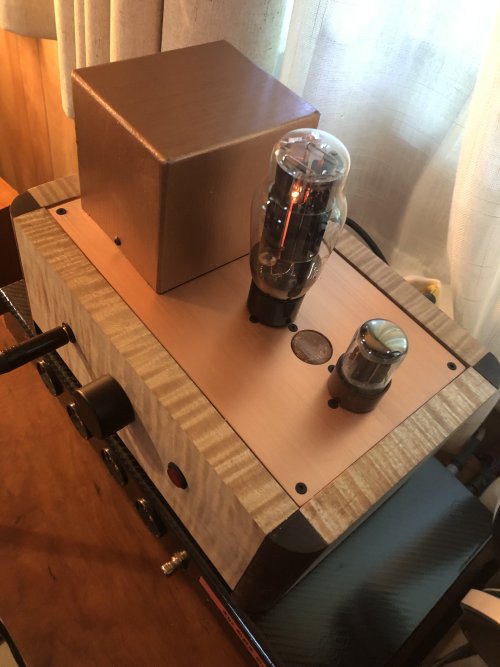 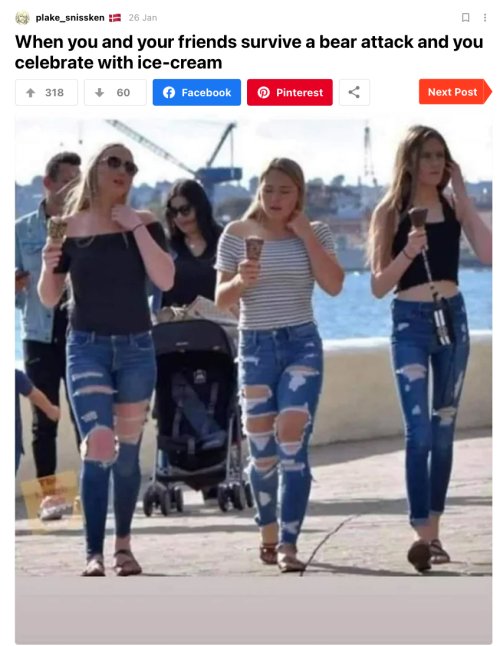 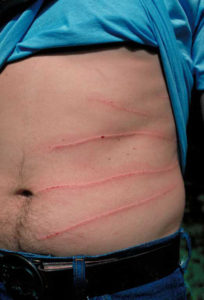 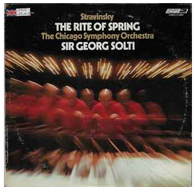 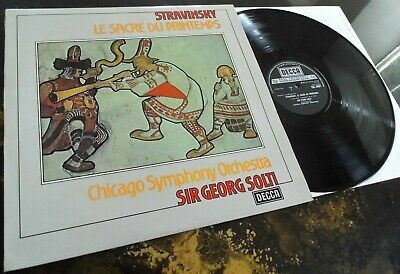 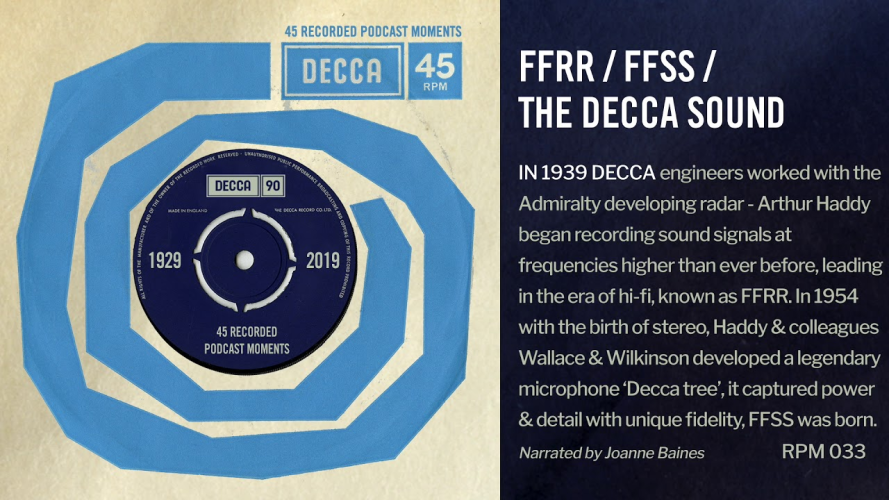 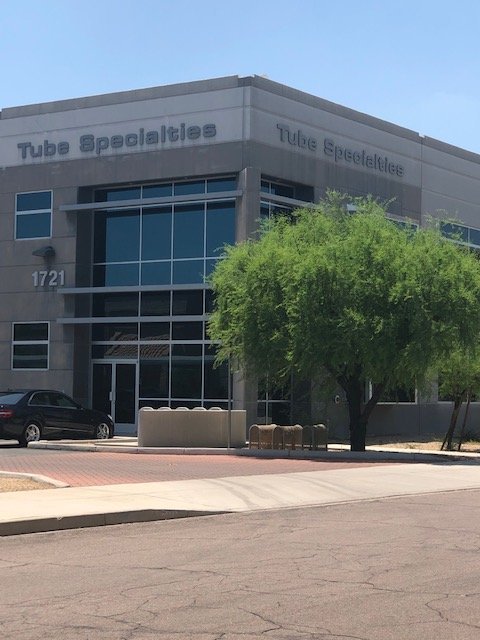 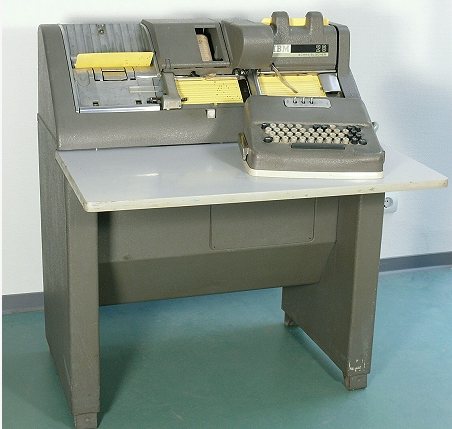 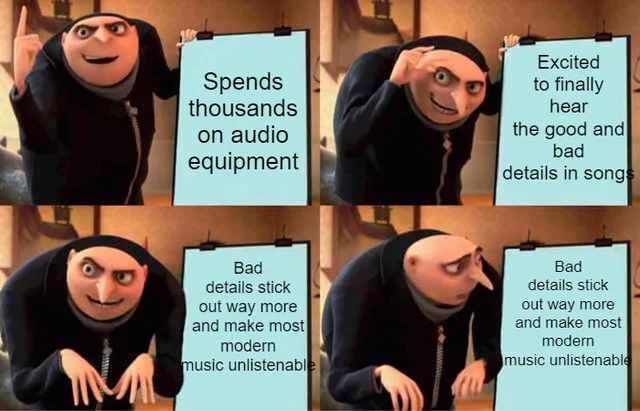 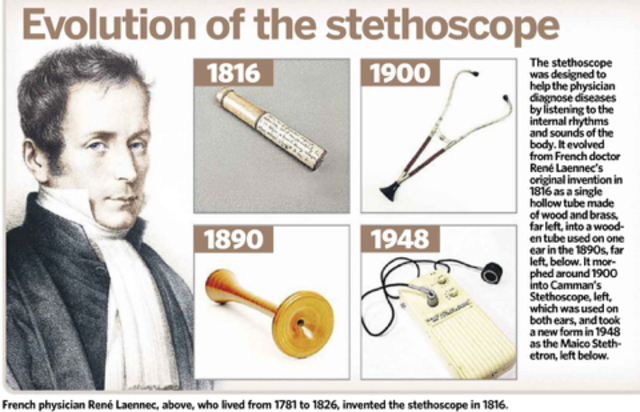 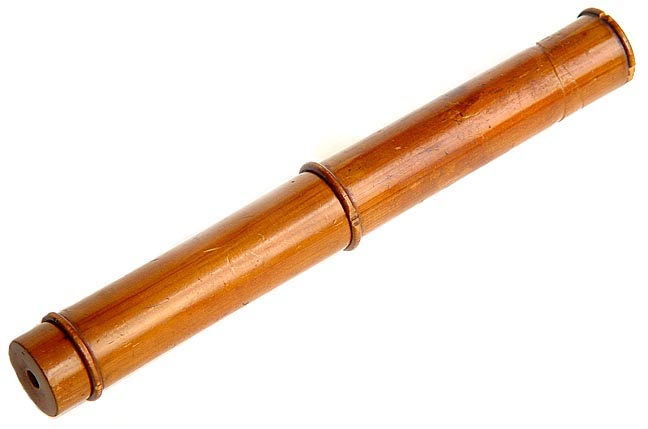 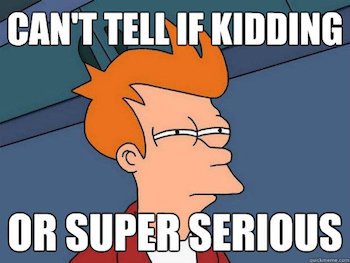 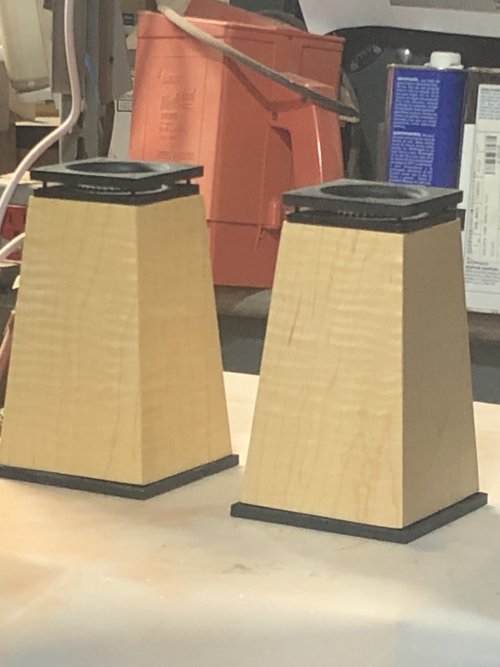 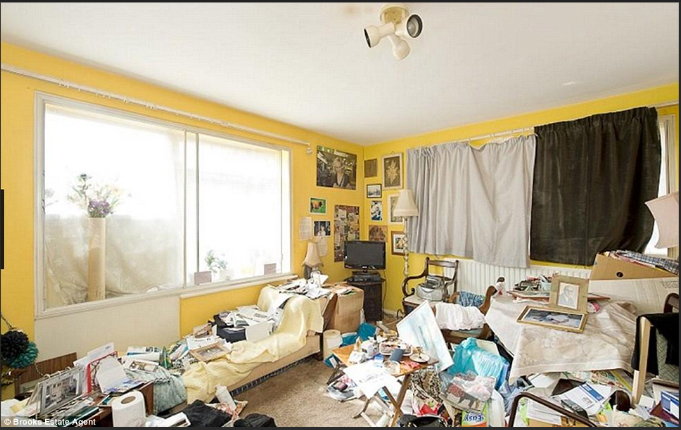 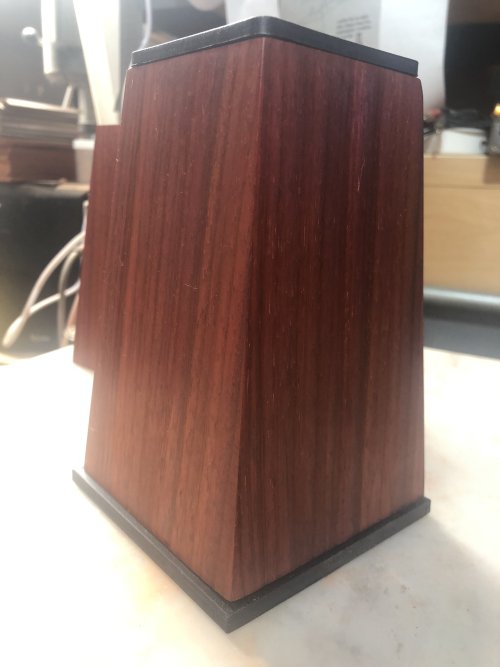 Cool. The pi is evolving. The pi itself. The pi hat or no hat. The software. Maybe your friend gave you some notes?
Cliff notes something like:
Big diff, from junk to holy [CENSORED] (language).
Last edited: May 17, 2019
Aegir => Elac Adante

Scott Kramer said:
Cool. The pi is evolving. The pi itself. The pi hat or no hat. The software. Maybe your friend gave you some notes?
Click to expand...

I believe you on your beautiful blue eyes.
No no notes. He said it was state of the art.
He sells the stuff so I have no idea if that where true or not.
It was via USB. Does that ring a bell?
I can tell you that I will never replace my Auralic Arius G2 for a raspberry but to everyone their own.
A not at all important note: It looked ugly. The G2 is beautiful.

Edit: Oh and not all that unimportant... The G2 was gift. Since I am a really poor man, that is an argument too. I couldn't afford a raspberry. No Schiit.
Last edited: May 17, 2019
VITAE VIX ANTE PAX OBITUS

Never's a strong word, but ya do have more than one digital input (gun/yggy?) no? -- no need to all out replace. Why not get a pi3B+ going in some iteration, you can talk about that and not some oddball from 2017.

@Scott Kramer What is a good spdif hat for the rpi 3b? currently have it connected via usb to a modi.
Understanding the glory of tubes.

Scott Kramer said:
Never's a strong word, but ya do have more than one digital input (gun/yggy?) no? -- no need to all out replace. Why not get a pi3B+ going in some iteration, you can talk about that and not some oddball from 2017.

Yep Yggdrasil. Via AES/EBU.
I will ask my friend what it was that he brought and come back on that.
VITAE VIX ANTE PAX OBITUS
J

Scott Kramer said:
Cool. The pi is evolving. The pi itself. The pi hat or no hat. The software. Maybe your friend gave you some notes?
Cliff notes something like:
Big diff, from junk to holy [CENSORED] (language).
Click to expand...

Pietro Cozzi Tinin said:
Since I am a really poor man
Click to expand...

... with a very nice audio system.

caenlenfromOCN said:
Or, on a less morbid note, we had to work around a key employee who decided to hike the Pacific Coast Trail—which takes a few months. Robots don’t want to do that.

lol you west coast folk live different lives than us in the midwest. wow. I got fired from a job 7 years ago for being 5 minutes late. it was my first time being late, no other issues. guess what? I was never late to my future jobs. must be nice making a decent wage and living in states that have protections for employees.
Click to expand...

dieslemat said:
I did a quick google. The 502DAC is a DAC also? So you have a DAC that feeds to a DAC?
Click to expand...

A quick update on a really good week.

First, you'll remember my bitching about the difficulties we've been having with Sol castings. Here we are, literally sitting on every part we need to make Sol, but we're stuck because we're short two important castings. The first, the plinth, has been badly fitting, machined by palsied interns, and painted with runs. Basically, it looked like compressed goat manure--nothing I would ever want to sell. Well, as of this week, we finally have plinth samples that look like actual consumer parts, machined to spec and basically ready to rock. That's a BIG step forward. As of next week, I will know the answer on the platters, too, which in the past were definitely great as fruit bowls or perhaps as frisbees for your mecha dog, but were not flat enough to, well, work like a platter should. Now we have a couple of options in play, including simply machining the platter, rather than casting. One of the two will work, and then we are off to the races. This is a friggin BANNER WEEK for Sol. (And yes, the plinths are black--the only color they will come in.)

Second, you'll also remember my grousing about my wrists, and having to re-learn board layout and 3D CAD on a Wacom Cintiq. I've been using Cintiqs on the design side since forever, but I was extremely trepidatious about trying to extend it to something that requires lots of third-button mousing and scroll-wheeling. Well, I am happy to report that I can do about 95% of the PCB and 3D CAD work with the pen, and the learning curve isn't as bad as I expected. That means we'll be able to keep up a blistering pace of product development, without sacrificing my wrists.

Third, I think you may also remember my warnings about never, ever, ever having a really balanced EQ, because doubling the number of very expensive parts needed was (a) stupid, and (b) physically impossible. It didn't help that our previous balanced EQ prototypes completely crashed and burned. It was so bad, I figured we'd never get the Nexus stage to work with the reactive network needed for our EQ topology. But when I pulled one of the old protos to show everyone, I realized--these pre-dated Nexus. These were Pivot Point! Nexus might actually work! So, long story short, I threw together a quick test case, and yes, holy schiit, Nexus does work for this application (with caveats, like it will need fairly high voltage rails and stacked supplies to work, and hell, I haven't run it on the analyzer, so no clue what the distortion performance will be...BUT THIS IS A PATH! As in, a path where we don't have to double all the reactive parts, and yet still have balanced output.

The usual caveats apply--I still don't know exactly when Sol will ship, but now it is looking realistically like a couple of months at most, and EQs beyond Loki Mini still aren't a 2019 thing...but man oh man, this has been a great engineering week!

All the best,
Jason 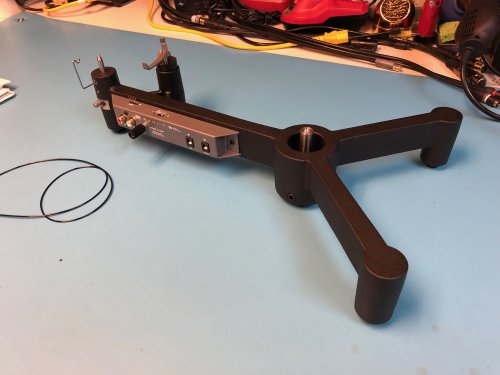 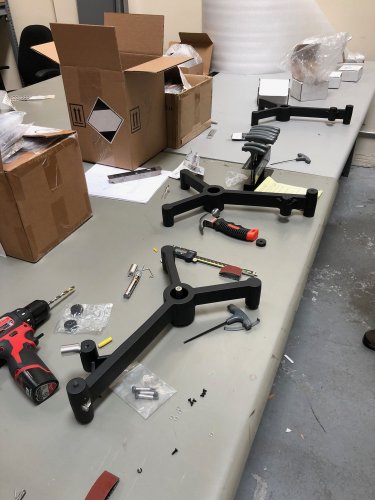 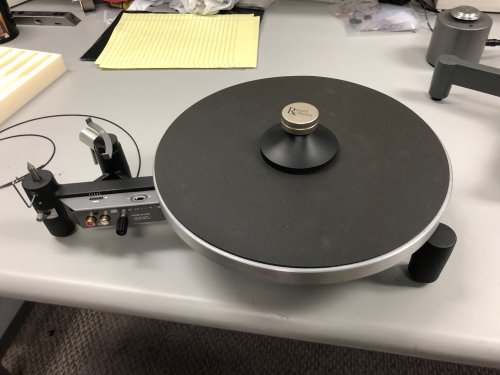 Last edited: May 17, 2019
Read the complete story of Schiit Happened at: head-fi.org/threads/schiit-happened-the-story-of-the-worlds-most-improbable-start-up.701900/
Questions? Email info@schiit.com (for general and tech stuff) or orders@schiit.com (for, like, orders.)

Gazny said:
@Scott Kramer What is a good spdif hat for the rpi 3b? currently have it connected via usb to a modi.
Click to expand...

I use the HiFiBerry HAT and it is good.

It looks super cool. I love the contrast between the silver platter and the black plinth.