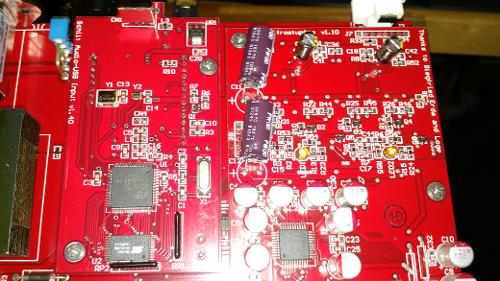 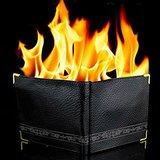 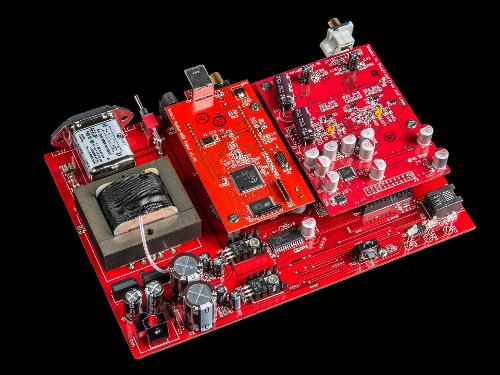 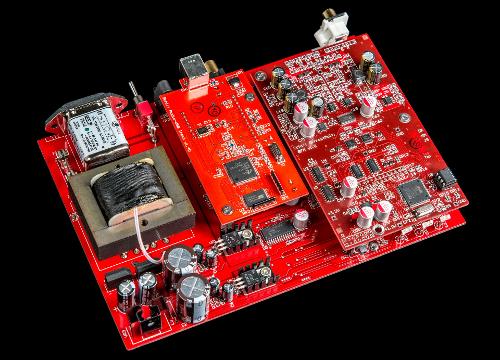 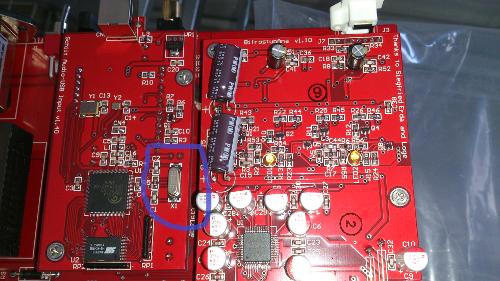 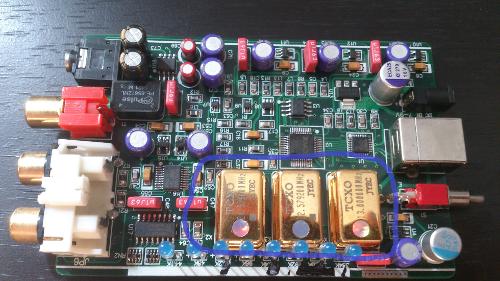 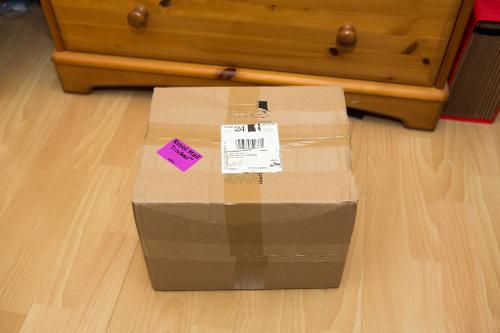 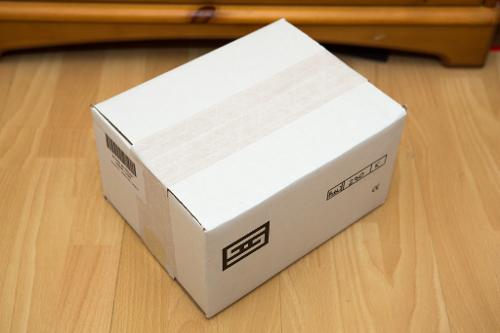 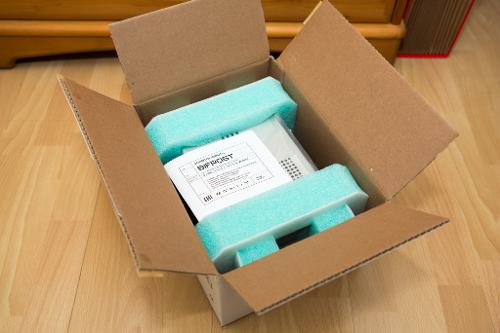 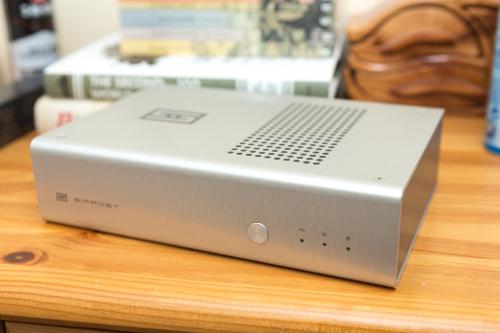 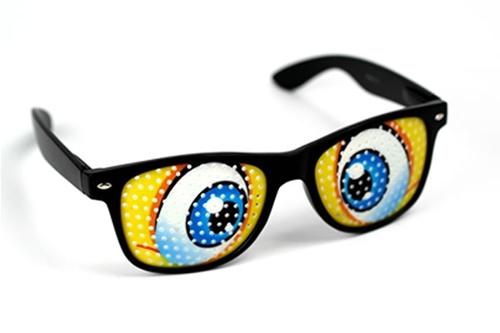 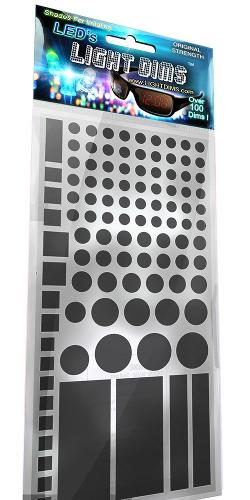 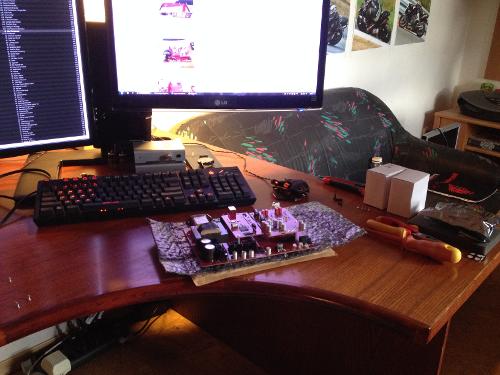 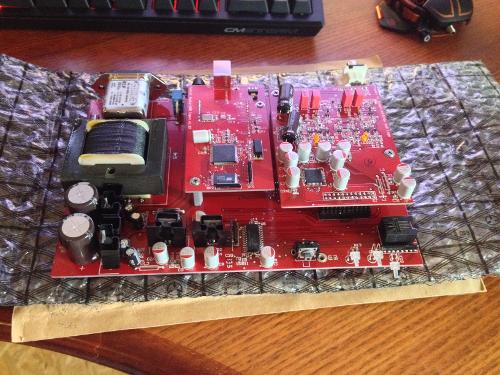 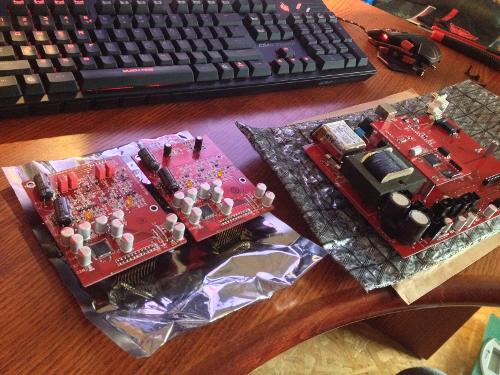 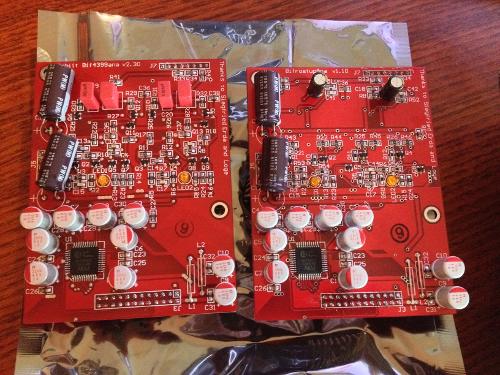 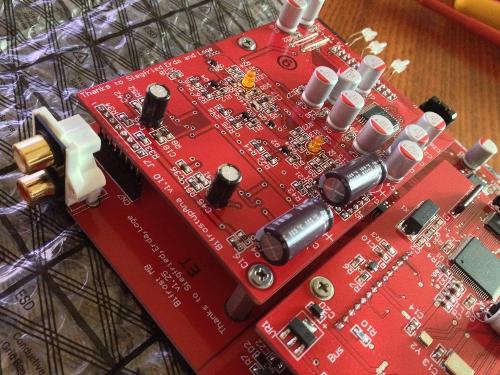 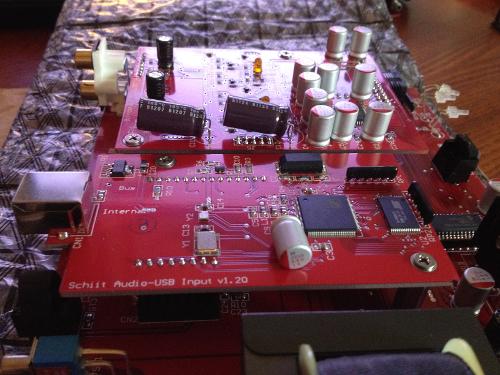 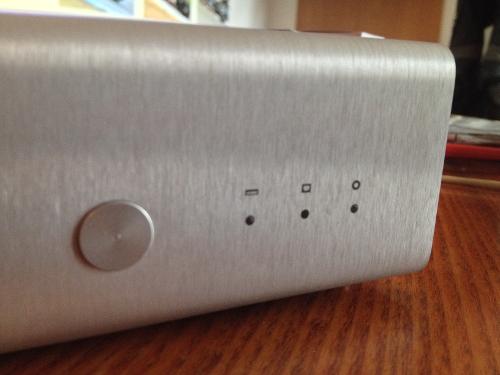 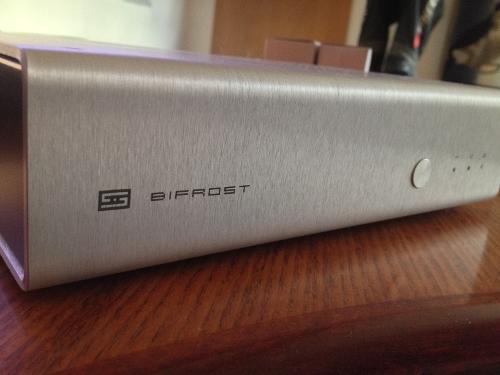 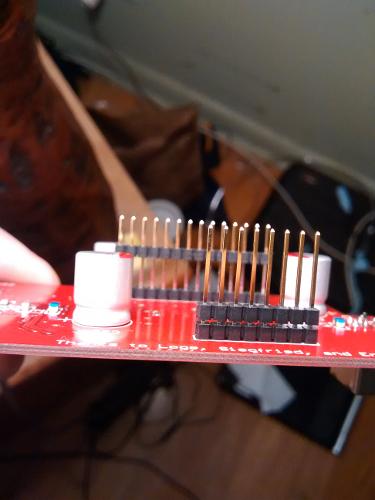 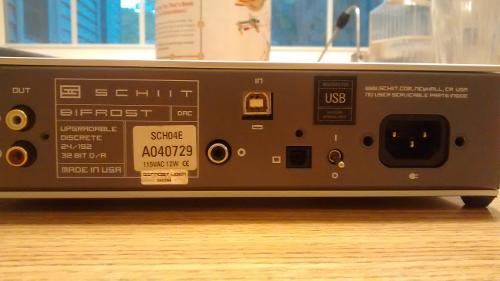 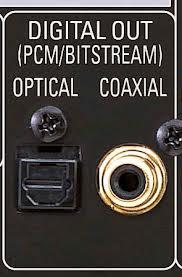 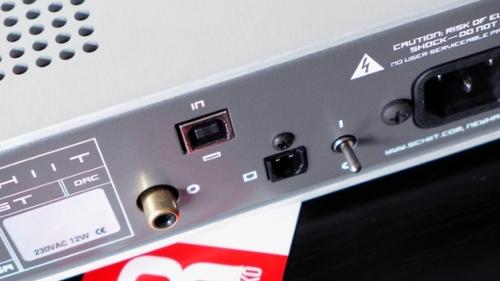 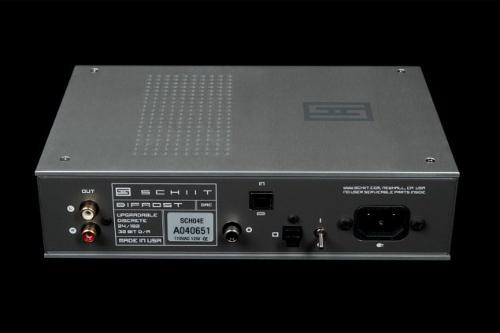 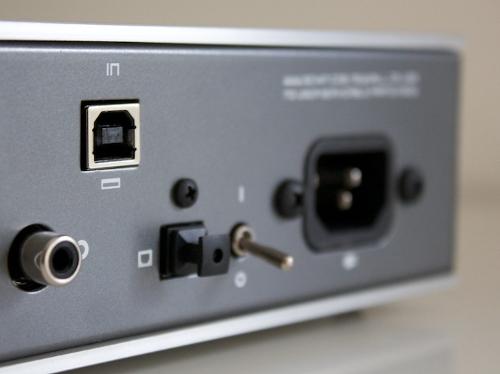 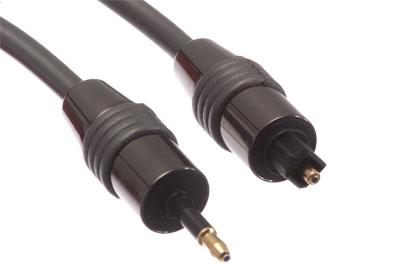 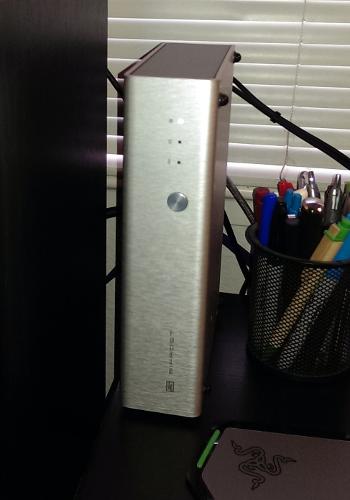 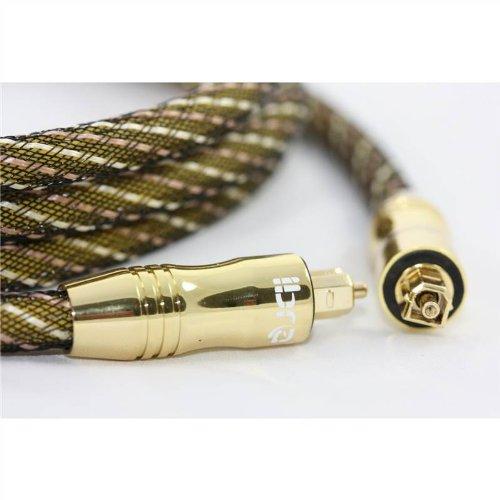 This is only my 2nd post to Head-Fi, but would like to start my contributions by stating that since I am currently 1st in line for the "Uber Analog" upgrade for the Schiit Bifrost, (now available) I will write my impressions after they do the install and everything has had a chance to settle in.  I am not technically competent so I will not save the $30 and do it myself.

ralf hutter said:
Got any details/links on this mod?
Click to expand...

You can find it on schiit.com. There's a new section called "Upgrades" on the left... You'll see that and the USB 2 upgrade. Apparently the topology is from the analog output of the Gungnir.
Share This Post
post-9387785
Post #4 of 1,446

Oh man oh man oh man. Did not expect upgrades this soon, I'll admit, but I'm still plenty pleased that I'll have the option to get some more bandwith out of my Bifrost.

Not sure if Jason will see this thread or not, but I'm assuming so given his frequenting of the Head-Fi boards and this being the only thread about it (although would make sense for this discussion to also be held in the general Schiit DACs thread further down, but I digress), so I'll pose some questions:

- when one says "experienced electronics technician or engineer who is familiar with ESD precautions," without exactly saying yes (since I'm sure liability/warranty is at issue here), would one think that experience assembling PC's would suffice? I've built quite a few desktops, am familiar with antistatic bags and the need for anti-static wristbands or mats when handling circuit boards/mother boards/hard drives and such. From the pictures at 6moons of Bifrost's guts, it seems like both the analog and USB boards are supported with metal standoffs, which would require a (non-magnetized!) Phillips head, and are connected to the "main board" with, as Srajan put it, "daddy longlegs contacts" which would appear to push into place. Seems relatively simple to me and something I'd be willing to undertake, but again, I understand the warranty voidance/liability potential at play here.

- if we opt to send our Bifrosts/Gungnirs in to have the Schiit folks do the install, would we have the option of having the old USB and DAC/analog boards sent back along with our newly-upgraded Bifrosts/Gungnirs? I guess part of me, given my experience with hi-fi over the years and parts/things/tweaks that were supposed to sound better actually sounding worse to my own ears gives me pause about relinquishing the old boards altogether in the event that I decide I prefer them.

- any potential for pics of the new boards? I just like looking at hi-fi guts, I guess. Ha.

I too would be quite interested in knowing the new performance capabilities and the requirements of being "technically competent". It sure would be nice to save that additional $30 for another album or two to try out the new analogue stage!
Home: Custom-built Desktop PC --> Schiit Bifrost-Über --> Woo Audio WA6-SE --> Sennheiser HD650/ Sennheiser HD800
"Travel": Sony Vaio VPCF126FM --> Audinst HUD-mx1 --> Sennheiser HD598
Share This Post
post-9397494
Post #6 of 1,446

I really like how schiit goes back and updates their products with newer tech from more recent products.

I just sold my Bifrost and Asgard so I can get the Uber with gen 2 USB. It's going to be a long couple of days without it. I don't think I can bring myself to hook up my crappy Fiio E10. Time to give some love to my underutilized SACD collection.
Share This Post
post-9398548
Post #9 of 1,446

I know what you mean about going without... I was forced to hook up the analog outs of my Squeezebox Touch after I packed up the Bifrost for upgrade... I miss it already.
Share This Post
post-9398581
Post #10 of 1,446

Toschek, good luck with the install. Im wondering now if I should have done the install myself since the difference with shipping is over $50 now (over $20 to ship with insurance from Illinois). Also, I'm wondering if this will require extensive burn-in time akin to owning a brand new unit? I hope not.
Share This Post
post-9399353
Post #15 of 1,446

Was about to upgrade from Bifrost to Gungnir but now comes news of the Uber upgrade for Bifrost. Anyone know how the Uber Bifrost compares to the Gungnir? (Mainly interested in performance thru S/PDIF, not USB. Also, thru single-ended outputs, as I don't have a balanced amp.) In short, not sure whether to spring for a new Gungnir or send my Bifrost in for the Uber upgrade. As dilemmas go, it's a pretty pleasant one to confront.
Share This Post
You must log in or register to reply here.
Share:
Facebook Twitter Reddit Pinterest Tumblr WhatsApp Email Link