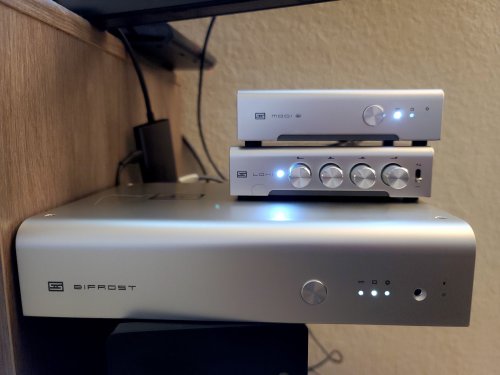 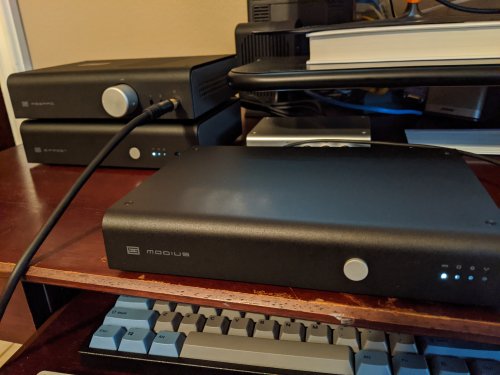 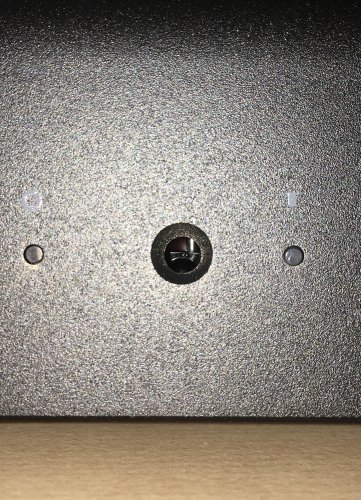 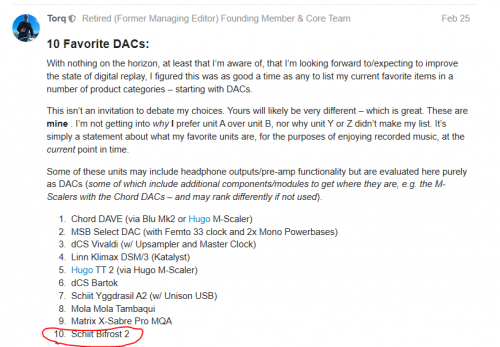 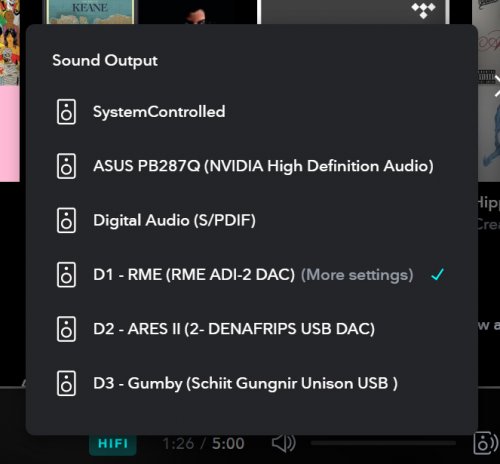 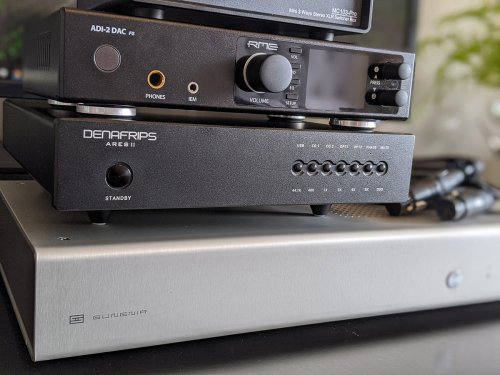 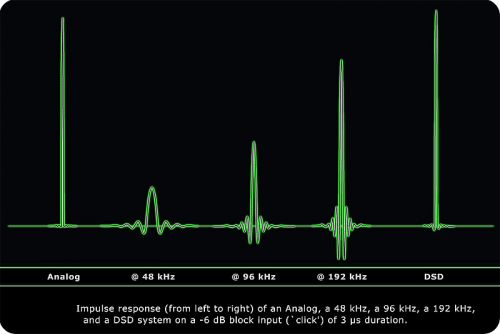 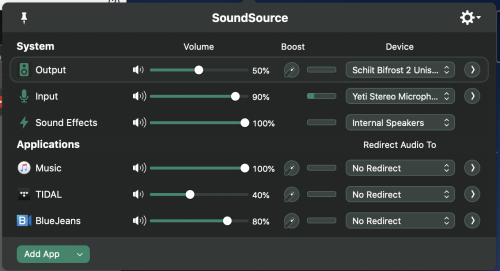 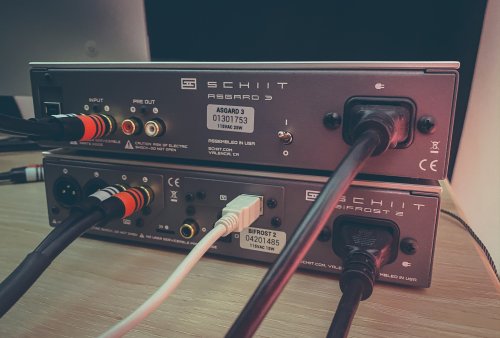 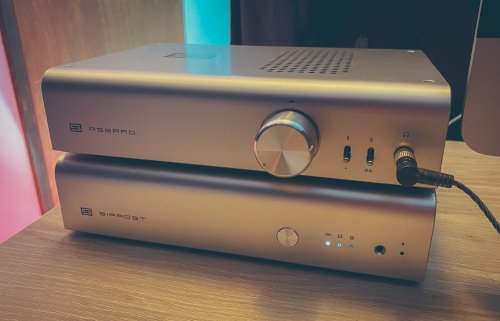 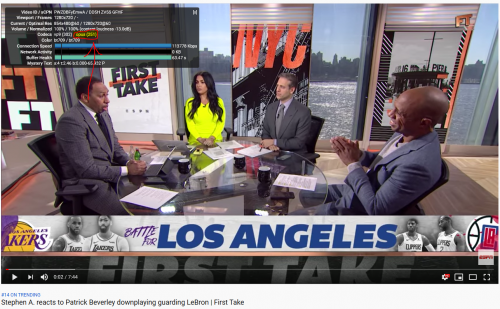 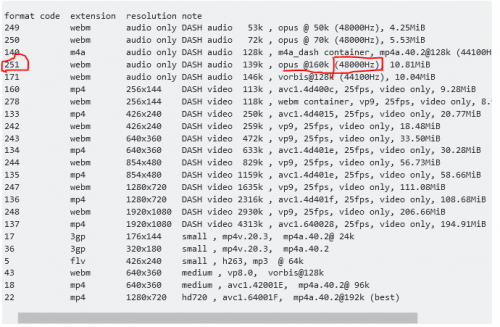 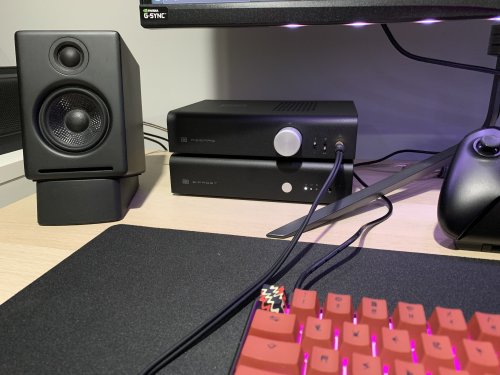 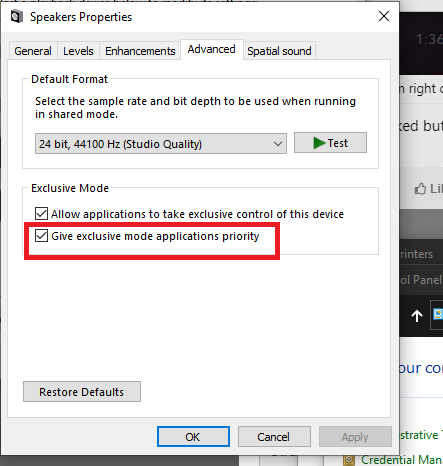 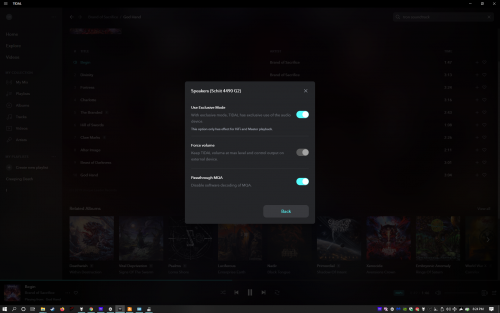 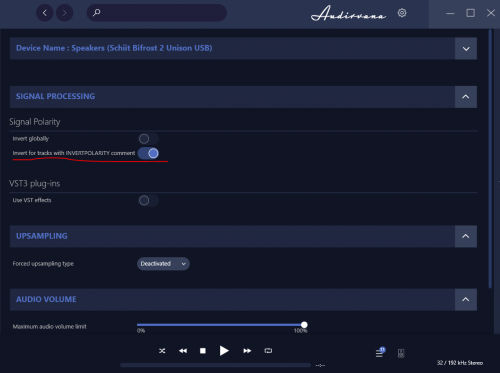 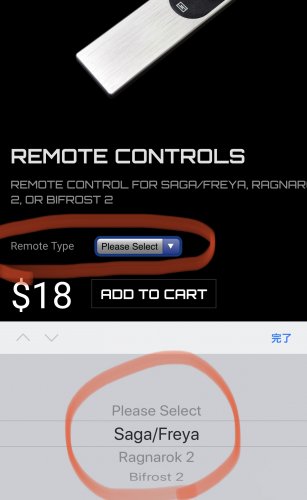 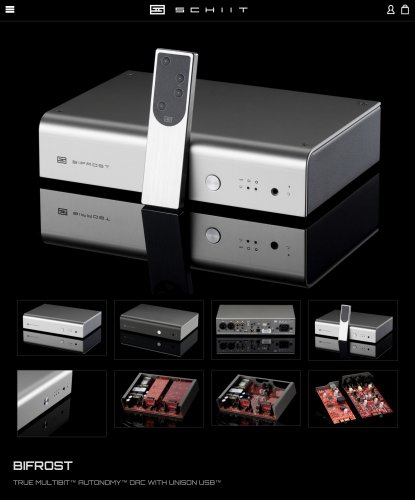 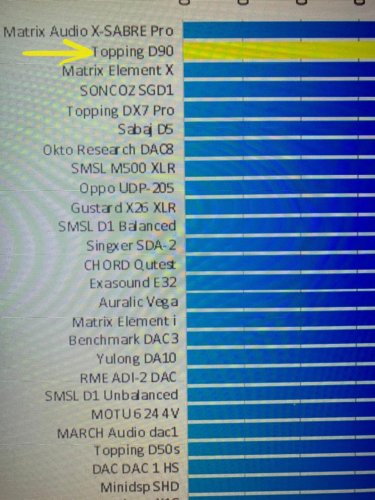 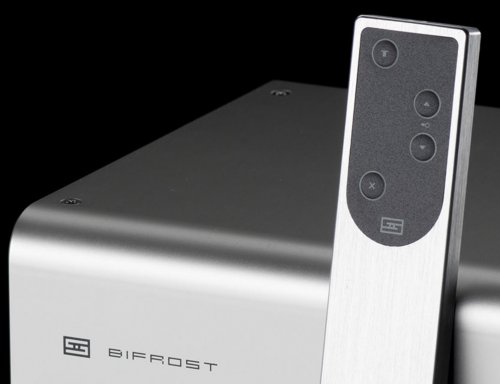 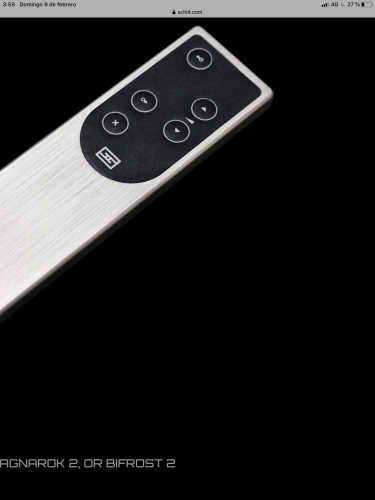 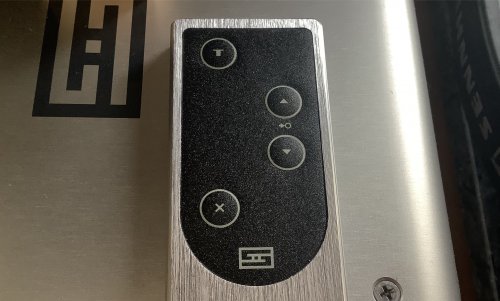 cuiter23 said:
Anyone using the BF/BF2 with their 2-channel hifi system?
Click to expand...

I did compare Modi MB and BF2 in my 2-channel "low-fi" system and the improvement characteristics and magnitude was on par with my headphone rig. Let us know your thoughts after you've had a chance to compare.
Furman PST-8 Power Conditioner > iMac > Bifrost 2 > Jotunheim / Lyr 3 > HD 650 / MrSpeakers AFC / Hifiman Arya
Share This Post
Reactions: mbritt, taranfx and theveterans
post-15709354
Post #1,158 of 1,250

Relaxasaurus said:
Couldn't wait any longer and picked up a used Gumby Waiting on a Qutest to get here for the full review
Click to expand...

Love to hear your thoughts when you receive your BF2. I have the Eitr to the Modi MB to a Peachtree hybrid tube amp and it made me stop using headphones for a lot of my music listening. My system has great synergy but I can't help wanting to hear the BF2 in my system. Then I could move my Modi MB into the living room for my ALLO DigiOne streamer going into my HT receiver. I'm also kind of hoping that the new Schiit Transport is the same case size as the BF2 so that they can stack neatly on my desktop. I don't usually succumb to upgraditis but I'm feeling the slow burn of anticipation for this pairing.
Audeze LCD-2C, iMac, Roon, Schiit EITR, Schiit Modi Multi, Peachtree MusicBox, Axiom M3ti, Yulong A100, CEntrance HiFi-Skyn
Share This Post
post-15709465
Post #1,160 of 1,250

BF2 seems to be well liked by most reviewers... Haven't heard it yet, so no personal comments on sound, but I don't think all the reviewers I've read work for Schiit

j0val said:
Just got a shipping notification today. Ordered on 06/07. Going to compare to the Modius when it gets here.
Click to expand...

j0val said:
Just got a shipping notification today. Ordered on 06/07. Going to compare to the Modius when it gets here.
Click to expand...

BF2 seems to be well liked by most reviewers... Haven't heard it yet, so no personal comments on sound, but I don't think all the reviewers I've read work for Schiit

Mark-sf said:
Looks like they are caught up. Mine was ordered on the weekend and shipped today as well!
Click to expand...

Kudos on that to the hard-working Schiit team ! We hear a good amount from Jason, and some from Mike, but there's a crew of other unsung people there doing good work, putting schiit together and keeping all the parts moving.
Share This Post
Reactions: MtnMan307, TheTechQ and Mark-sf
post-15713762
Post #1,168 of 1,250

Congrats and enjoy!
In Search of Audio Nirvana on the Cheap...

Mine just came earlier this afternoon. Had a little bit of time to do a comparison against the Modius.

Initially, I upgraded from the Magni/Modi stack to the Asgard/Modius stack. The step up was a big difference to me. Things were more defined, bigger soundstage, better imaging, etc (Although, I do think the Asgard 3 had a big part in the SQ leap). As a result, I wanted to see what the upgrade to the Bifrost offered, so I ordered one a few weeks ago.

I'll preface by saying I don't have a lot of experience with various DACs. Basically, it's been a Schiit journey (Fulla->Modi->Modius->Bifrost).

To me, the Bifrost does sound better than the Modius, as expected. The sound is a bit smoother, better bass extension, and an overall slightly fuller sound. When I switched back to the Modius, the soundstage felt like it was a little more front loaded and just a bit narrower. The Bifrost is actually having me reconsider selling my Grado GH4s since the highs on them were just a little hot for me on the Modius. I'm really enjoying the BF2 so far.

I will also say that the Modius seems even more so like a very capable DAC at $200. Does the BF2 sound more than three times better than the Modius as the price would imply? Personally, I don't think so. This is in no way a knock on the performance of the BF2 since it's obviously an amazing DAC, but rather a nod to another Schiit product with extreme value. The difference between the two is definitely noticeable and if you are looking for a DAC that will last a very long time, then the BF2 is it.

I don't have any plans to upgrade and I know that the BF2 will be very capable in bringing out the best in any headphones that I may get in the future.