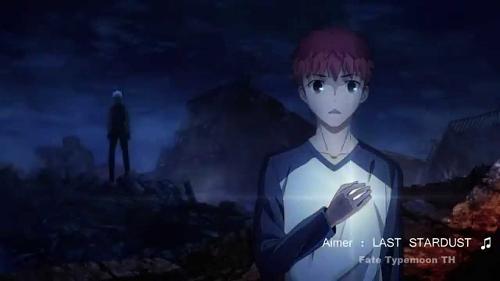 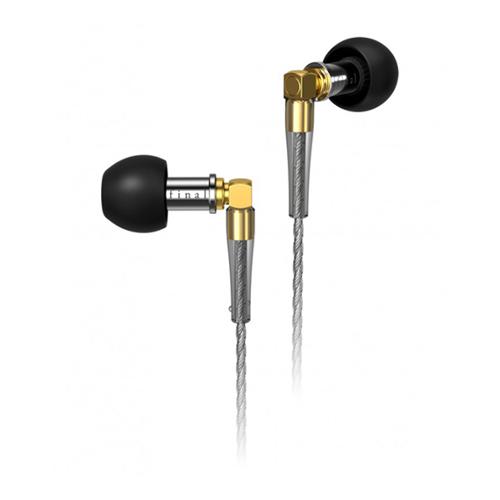 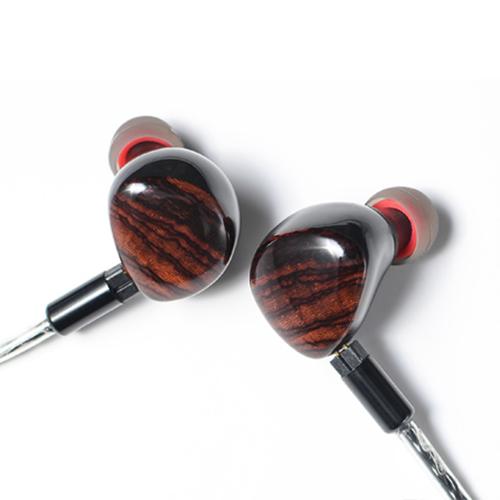 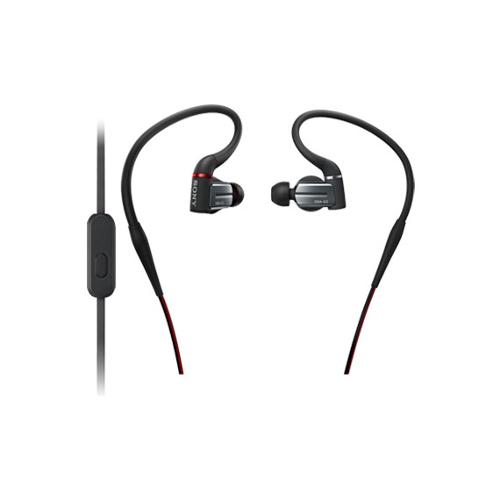 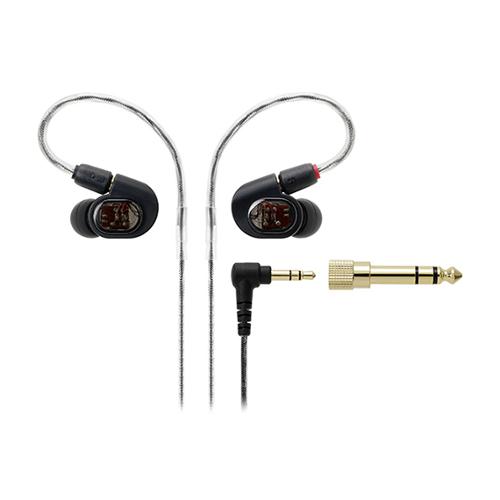 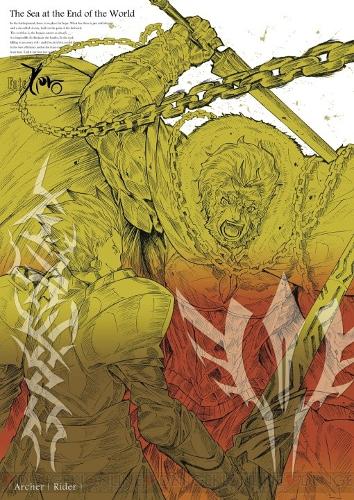 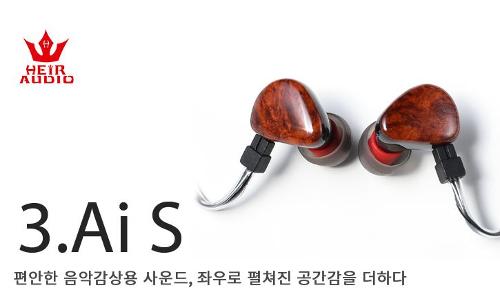 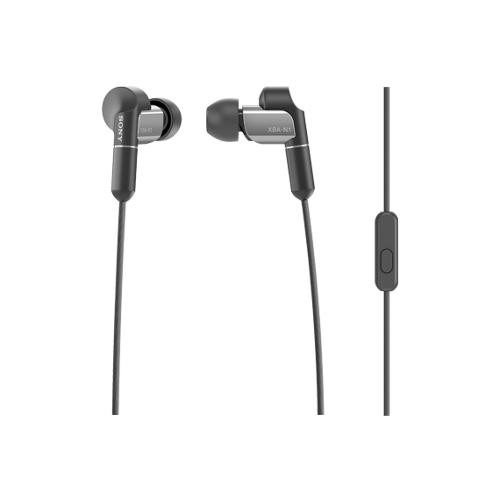 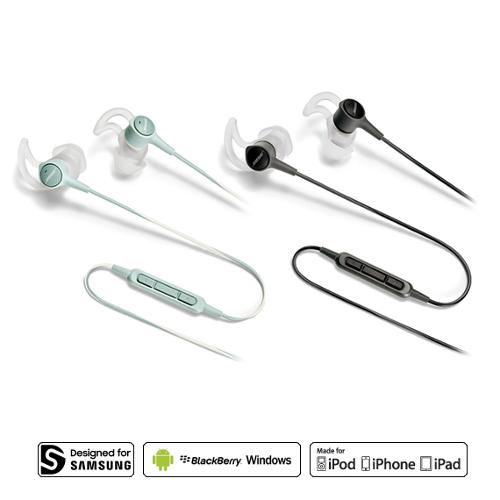 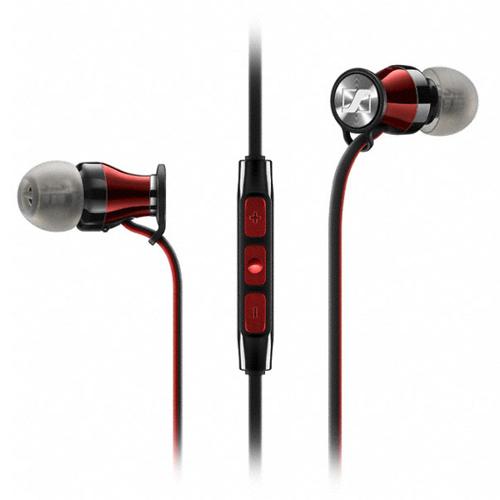 See full thread gallery...
You are using an out of date browser. It may not display this or other websites correctly.
You should upgrade or use an alternative browser.
Scheherazade recommendation : Animation Music 
The first song is LAST STARDUST which is the soundtrack of Unlimited Blade Work(UBW Route for short), 2014 animated based on Fate series.

Fate series are based on TYPE-MOON’s game, loved by many people, and made into animations, films, novels…etc.

The biggest fans of the company who are so called ‘Moon-Crazy’ still show their interest and criticize the follow-ups since the first game was released in 2004, which shows fan loyalty. I actually stepped into this series tooat my friend's suggestion and still watch this series.

Your choice change the endings in life simulation games. It’s called ‘Route’. This is a remake based on the UBW Route which is one of the ‘Route’ in Fate.

The story centers on ‘Chalice War’, wizards fighting and summoning spirits for chalice which makes wishes come true, and the setting of the story is ‘Chalice War V’. It’s a long story. Thus, you can google it, if you want to know more about Fate Series.

As the story goes, it shows the hero who pursue saving everyone and the hero from the future who struggles to make it, but died after all.

LAST STARDUST is the song from the fight scene where ‘the present hero’, who carries through his belief, fight with himself from the futurewho experienced a hell already.

The song well represents the appearance of the film, the voice actor’s work, and Aimer’s husky voice. It boosted Aimer’s popularity. MOMENTUM IN-EAR is considered the best value-for-money in-ear in Sennheiser’s product. It represent rich bass and Sennheiser’s iconic dark sound at an affordable price. Though it has vocal backing, it makes up for the great guitar sound and intense drum rolls, which express the tragedy well. Moreover, It support both Apple devices and Galaxy with remote so that you can control volume regardless of the OS. Earphones and headphones tend to focus on making high resolution sound and brighter sound than before. If you listen to IE series, BOSE’s flagship, you might think “Is this earphone made by BOSE?, because the sound is much brighter than before.

However ULTRA IE makes rich bass just like traditional BOSE sound. I think they worried about losing their characteristic. Although ULTRA IE is in-canal earphones, they are still comfortable.

BOSE is active in supporting remote for Android OS. ULTRA IE support remote regardless of OS as well. XBA-N1APs,SONY’s new series, is an integrated earphones for beginners, which features A1AP and A2. The original one sported visceral bass punch, but the new N1AP makes smooth bass while it still maintain the high-resolution sound. N1AP’s predecessor, A1AP/A2 featured high-resolution sound, but too punch and A1AP/A2 predecessor, H1/H2 featured smooth sound, but too much reverberation and relatively low-resolution. However N1AP compromise those two. Furthermore, cables are detachable. 3.Ai.S is in eclipse because of his bothers while it delivers really great sound. It focus on deep bass sound, but the sound is not thick. If you listen to this song with 3.Ai.S, you can feel strong bass sound and bold voice, balanced with the heavy atmosphere The second song is ‘This day and never again’ from Fate/Zero composed by Yuki Kajiura. The songs I recommended were both from Fate, which Ididn’t intendto actually (I was immersed in music, and the next thing I knew…)

Fate/Zero is the story before Fate/Stay Night Imentioned above, that is, it’s prequel. It’s setting is ‘Chalice War IV’ which is before the ‘Chalice War V’mentioned above. Therefore, all the cast is not same except one, but the supporting roles have great charisma. As a result, it was a huge issue at that time(The hero was almost forgotten…).

This song is fromfighting scene between Iskandar, the conqueror and Gilgamesh, the hero. The muscle man in the picture above is Iskandar, and the man who is smiling with confidence is Gilgamesh.

Many of you are not familiar with the name ‘Iskandar’. The conqueror, Alexander, who is known for conquer the world by cutting the Gordian Knot is Iskandar. Gilgamesh is the lead role in Gilgamesh epic poetry in Sumerian dynasty.

Both Iskandar and Gilgamesh are characters based on the tale. If you want more stories about these two, you can google it.

Yuki Kajiurais a composer and a music producer who I like the most – He is also an arranger and a player. He has a strong color. Most of his song are huge and dreamlike such as opera, choir and violin sound.

The beginning of the song is really huge, and then well balanced chorus heighten the atmosphere, then rest for a while, and finally, bursting with the energy. This song bring string instrument, percussion and choir into harmonies. I was really impressed with this song because the scene was well matched to it. E70 is top-of-the-range products in Audio Technica’sE-series. It uses 3 balanced armature drivers, delivering great details and instrument sound for the monitoring purpose. The song has a great deal of percussion reverberation representing it naturally. SONY has made constants efforts to develop hybrid earphones. Although there is new model XBA-N3AP, XBA-A3, the sequel to XBA-H3 is the one which revive SONY from slump. The most noticeable parts are bass and massive sound. Although H3 had massive bass, it didn’t know how to ‘express’ the massive bass. Though, A3 express the massive bass deeply and naturally while representing better resolution than its predecessor. It’s kind of lacking in delivering voice but great for large scale music. This one is the only product which is not made in Japan(I realized it after making the lists…). To describe IEM 8.0 is really simple. Explosive bass as if it drop a nuclear bomb! If you listen to this song using IEM 8.0, the song would hit you from the beginning. It would fascinate you with massive and charming sound. You will not be able to lessen tension with IEM 8.0 The last one is F7200, Final Audio’s top of the range product in new F series. The gorgeous units and OFC cables deliver clear sound while representing great mid-range. Earphone’s size is very small so that you can adjust the depth of insertion into the ear canal, and it makes different sound as you move it. It is really versatile!!

I prefer simple way, personally. Thus, I test earphones with Galaxy 5 and Onkyo HF app. However I recommend to use portable amps for F7200. Increase the power with Aune B1, and listen to the song with F7200. You can feel the treble as if you are in the middle of abattle field and great force gather like buzzing flies!. You would like it more if you watch the scene which the song is from.

Well, Let’s wrap things up here for today. I will be back with great songs and products next time!
You must log in or register to reply here.