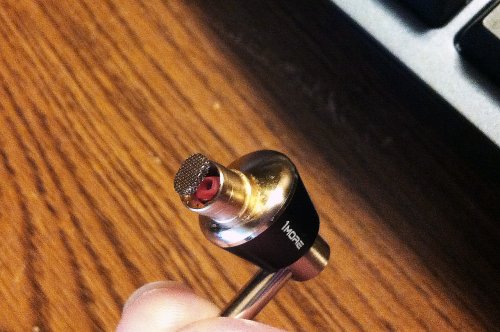 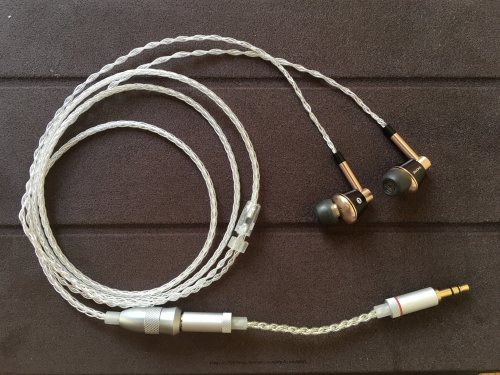 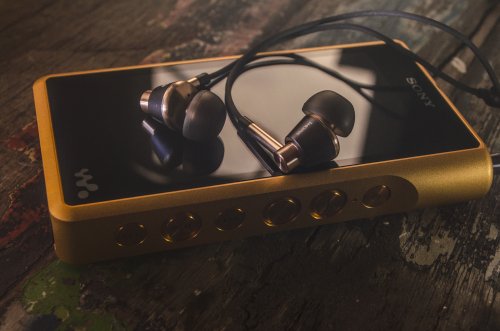 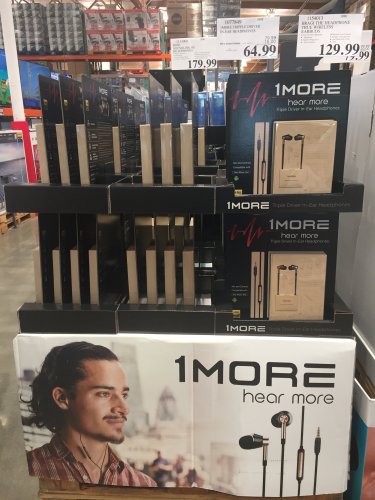 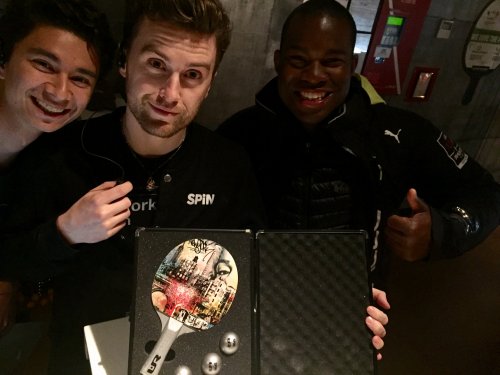 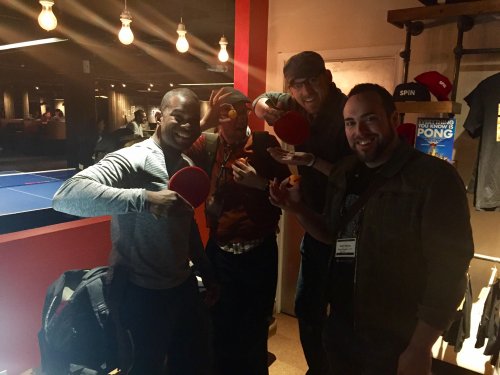 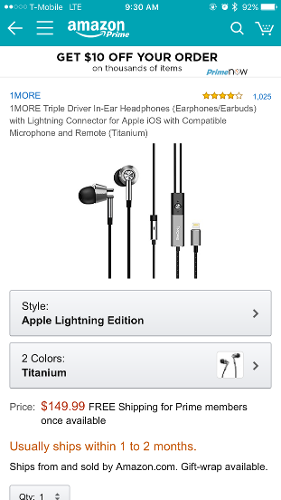 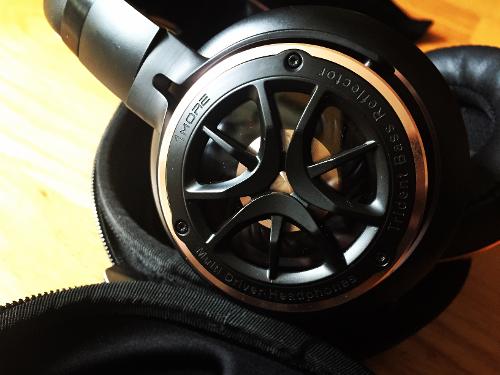 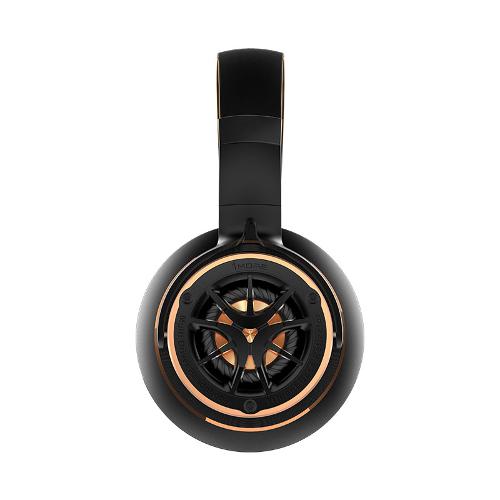 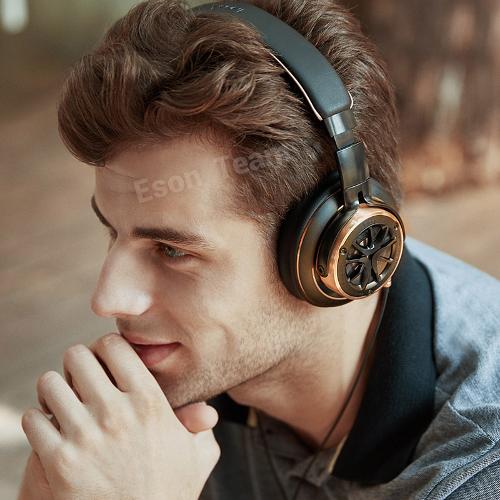 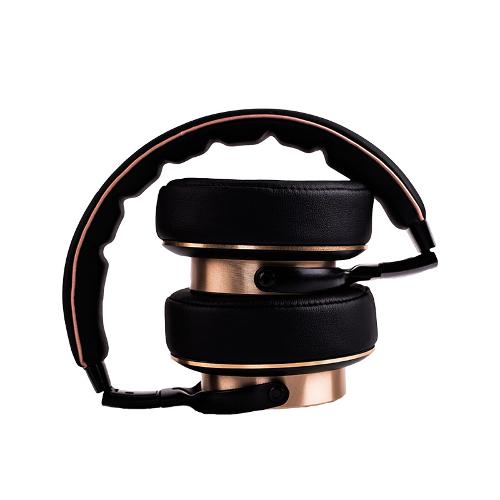 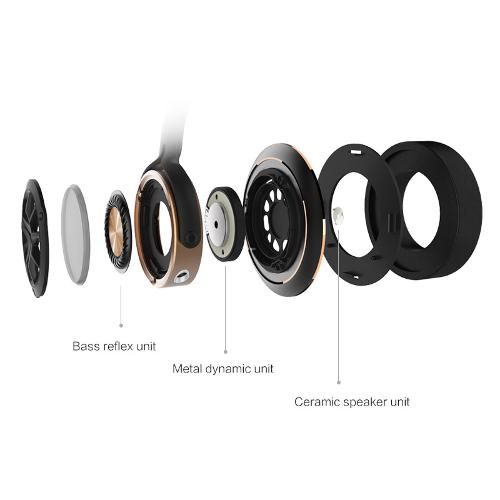 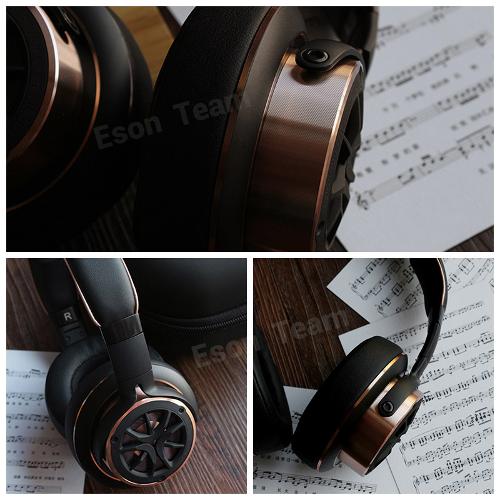 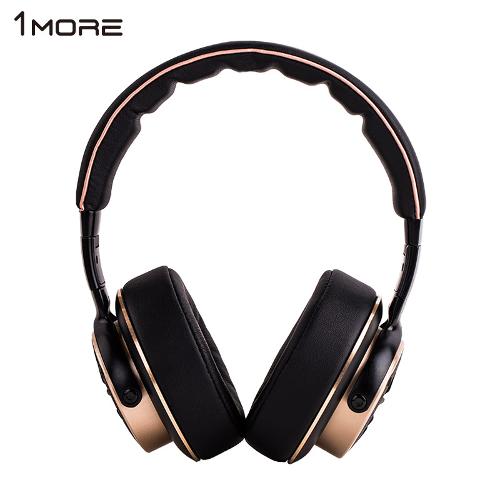 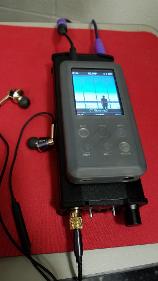 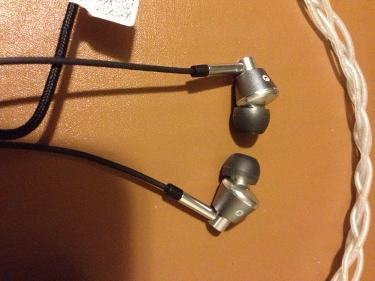 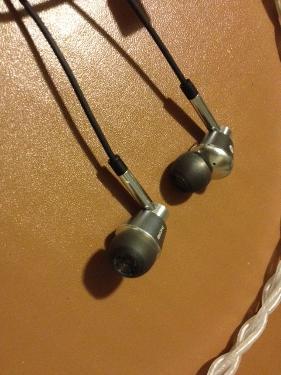 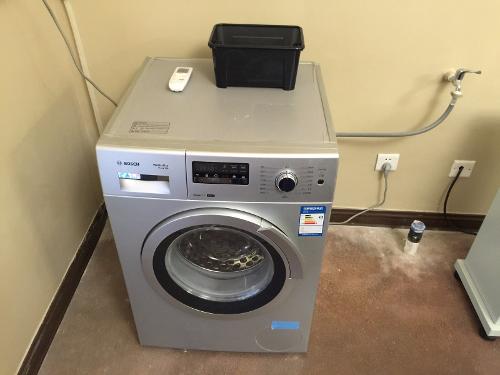 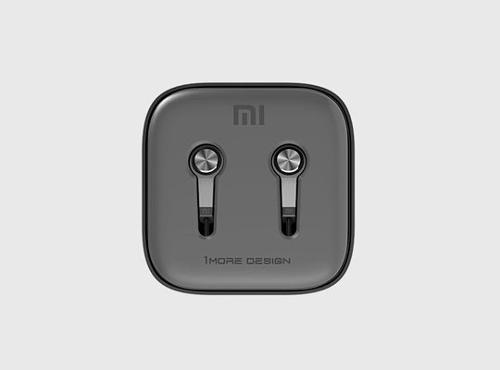 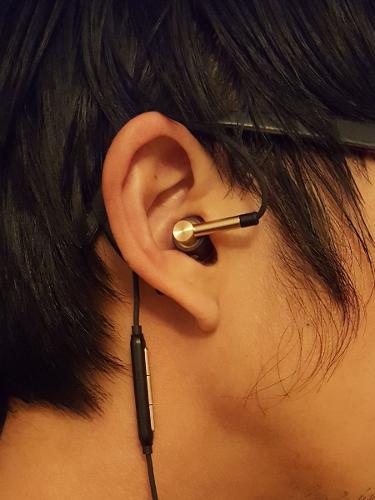 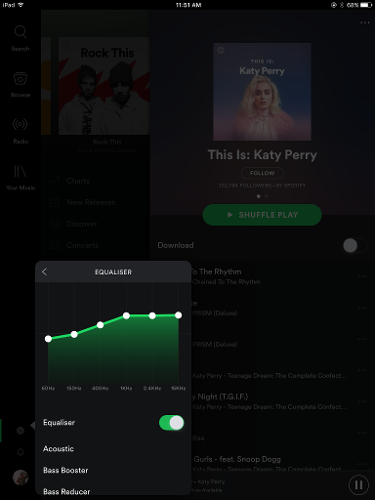 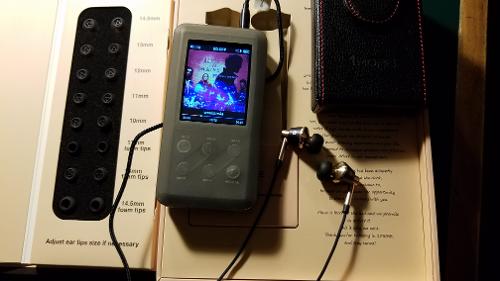 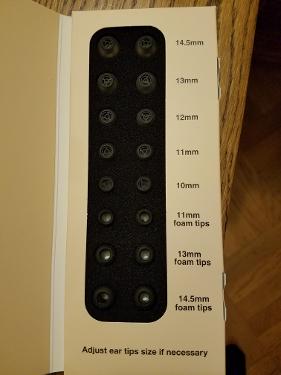 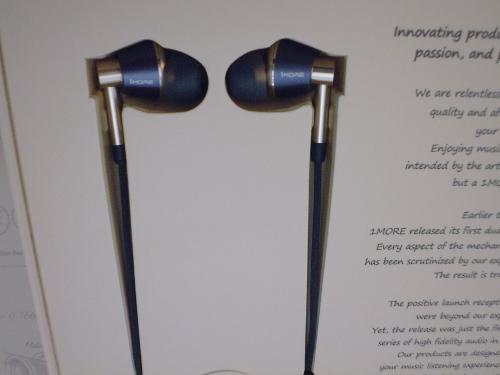 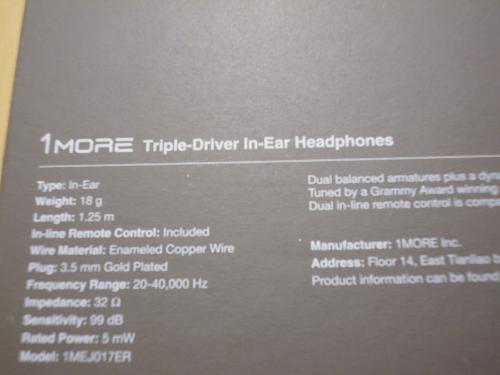 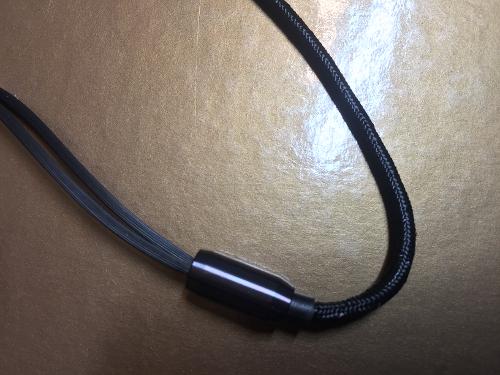 You are using an out of date browser. It may not display this or other websites correctly.
You should upgrade or use an alternative browser.
Review: 1MORE Triple Driver In-Ear Headphone with In-line Microphone and Remote

Devilsandseeger said:
I don't know what anybody else thinks, but mine sound better after a couple of years use. They really are great value for money. I bought mine following reviews on here.
Click to expand...

I switch between various earphones regularly and definitely noticed this as well.

My previous pair was the 'gold' and my new pair is the 'silver'. previous died after like 2 years of use, one side dynamic driver was out. though bear in mind i practically slept on the cable every night and one day woke up to it bent severely where it enters the hands-free controls block. there are some interesting things to mention:

build: new pair is slightly lighter, most probably due to the different metals used for the housings. the 'silver' also feels and looks a bit cheaper and flimsier, but again, probably just the inherent properties of the type of metal used. more importantly - they are now with a 90 degree jack like the one used in the double drivers, where the old ones have a straight jack

sound (slight but noticeable differences, i A-B'ed them using the working side of the older pair): either the new ones have been ninja-revised or the old pair has accumulated so much earwax that it has dulled the balanced armatures in some way, or there is somehow the phenomenon of gradual change in sound like the guy above has commented, (or maybe the different metals produce different acoustics, but i am not knowledgeable enough to say) BUT definitely the new ones are brighter and have less bass level, also perceived as being less boomy, but that could be due to the different correlation between the low and high bands. high treble has a bit more noticeable 'grain',or shall i say characteristic coloration. as a result the new pair has a slightly more 'agreeable' presentation, by which i mean less likely to lean too dark or too midbass-heavy. having said all that, when i first started using the old ones, my perception of their sound was closer to how i describe the new ones, altho not the same. could also be manufacture variance from pair to pair. (tl;dr I DON'T KNOW WHY).

to any users I recommend using narrow/medium bore style tips, brings the sound together and livens it up. also they ARE very source dependent, on an oppo HA i straight up don't like them (excessive upper bass and 4k 'hushiness' and not enough high treble), while on my dinky sansa clip sport they sound great to me, even though the oppo is supposedly technically leagues above. i guess they 'prefer' low power?
Last edited: Jan 18, 2020

I have broken the jack of my pair of 1More triple driver. Could someone suggest for any in-ear replacement which would allow to use the eartips of this model?
Last edited: Jan 23, 2021
You must log in or register to reply here.