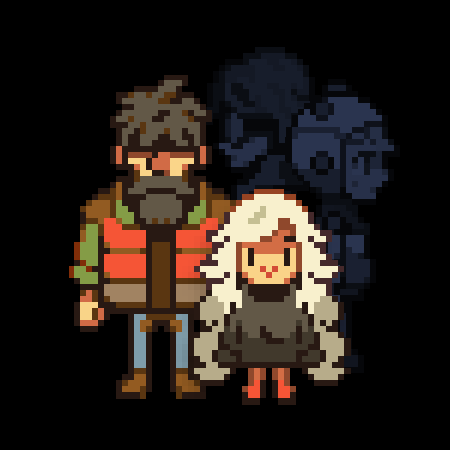 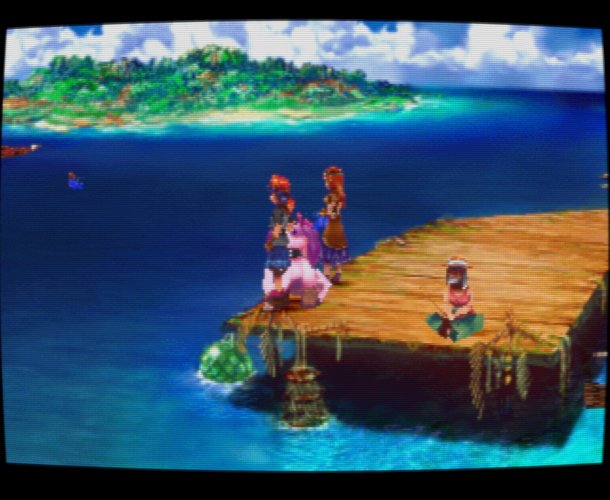 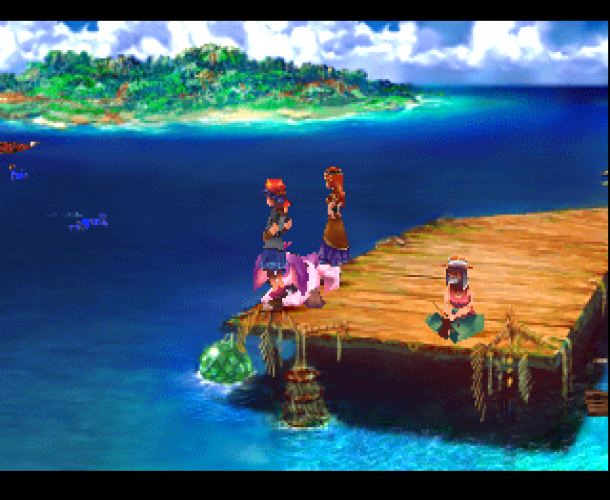 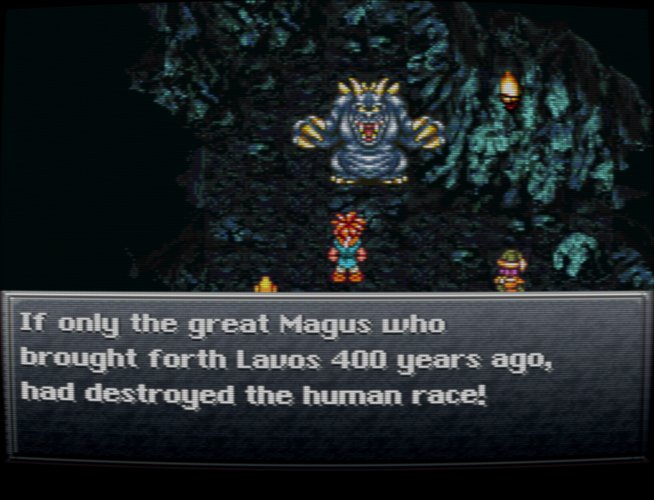 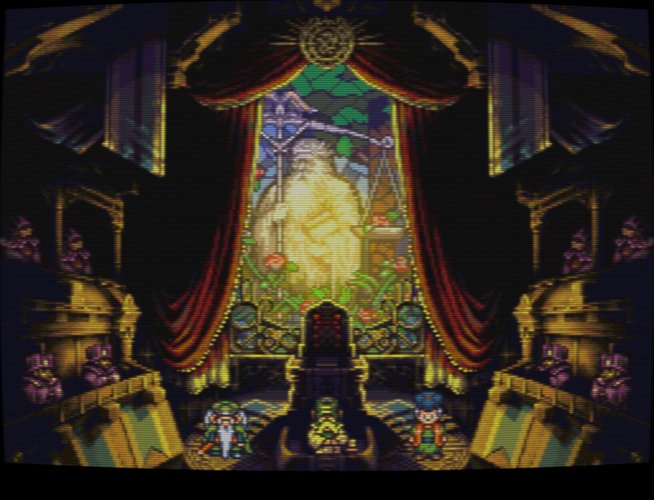 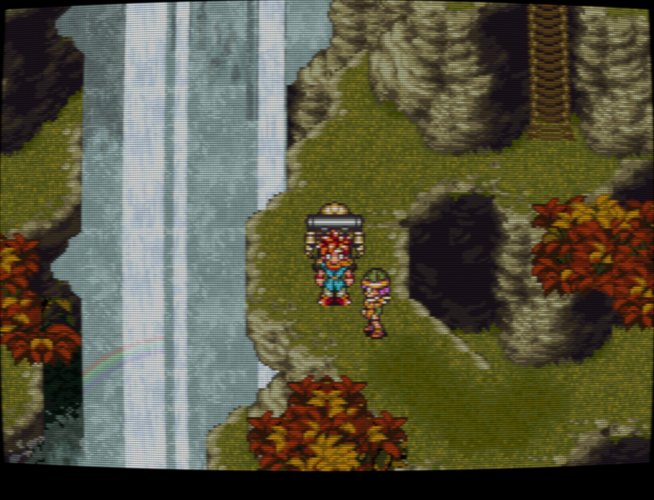 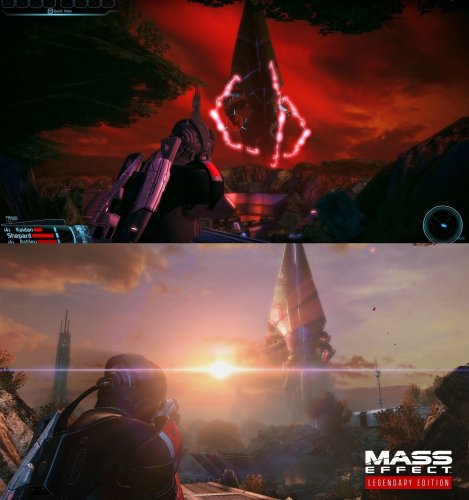 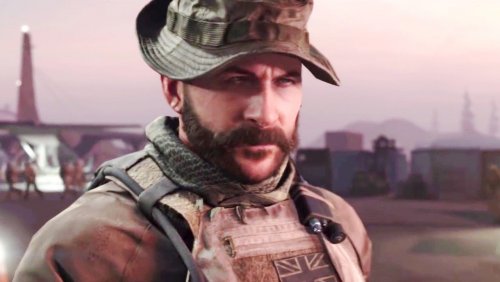 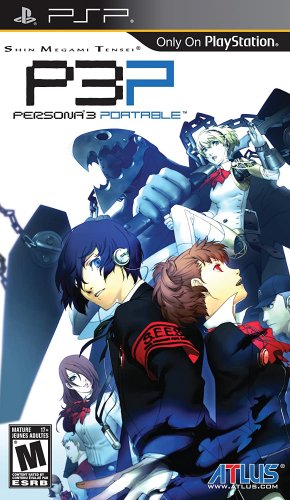 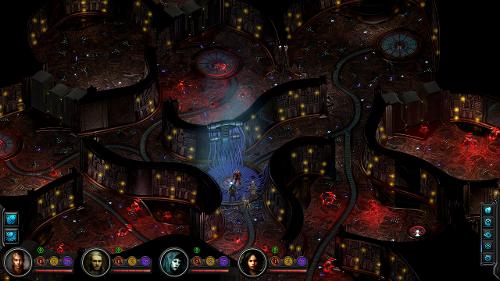 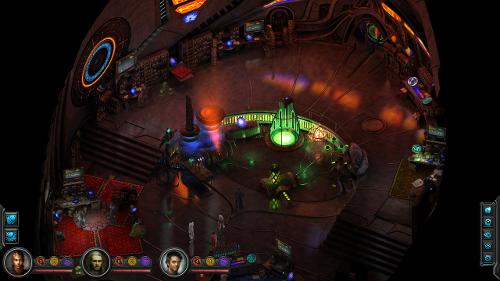 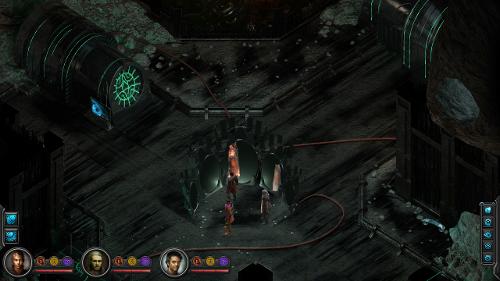 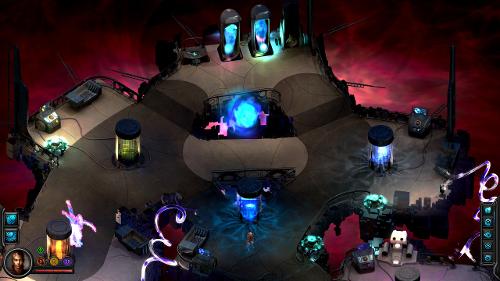 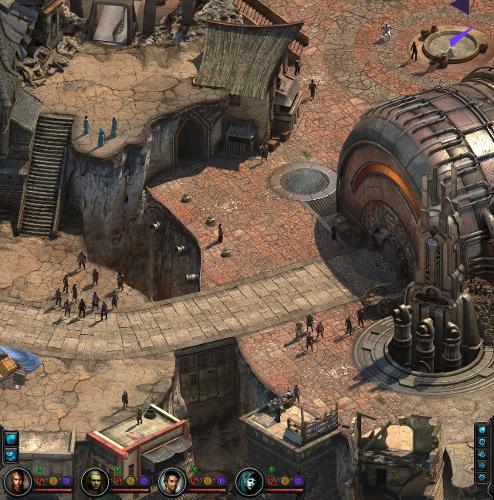 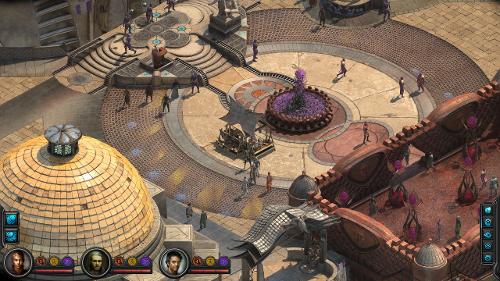 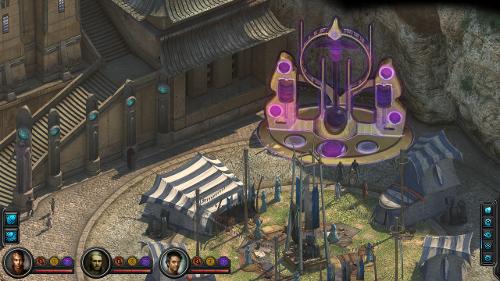 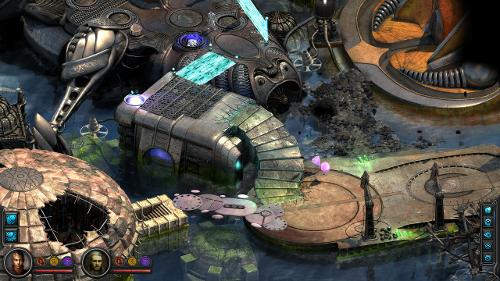 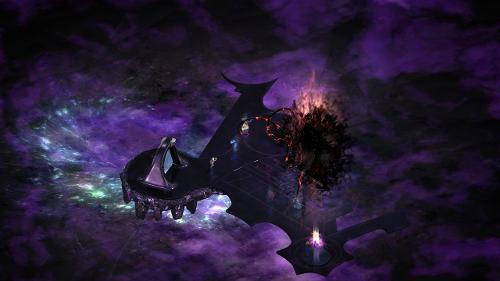 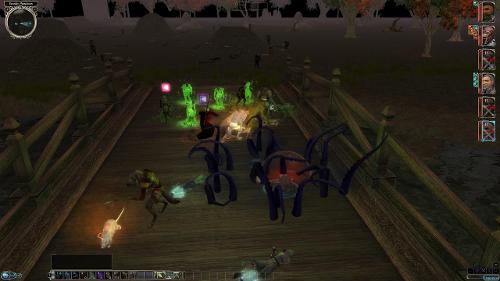 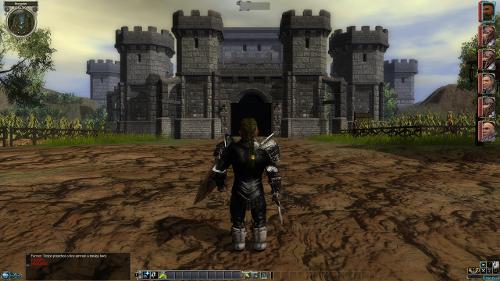 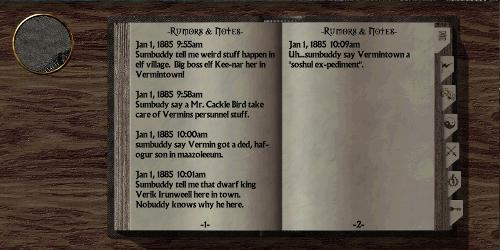 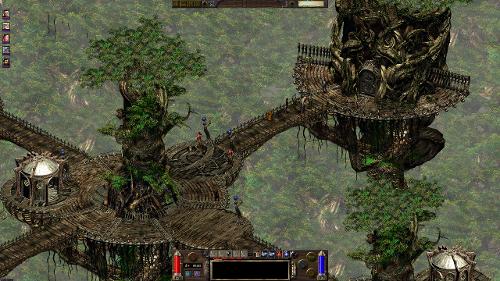 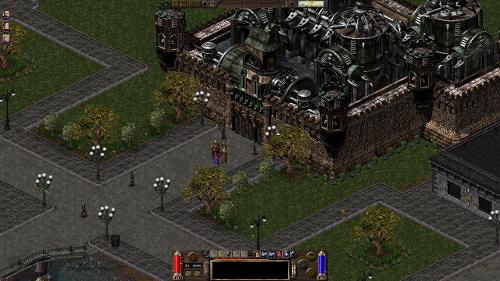 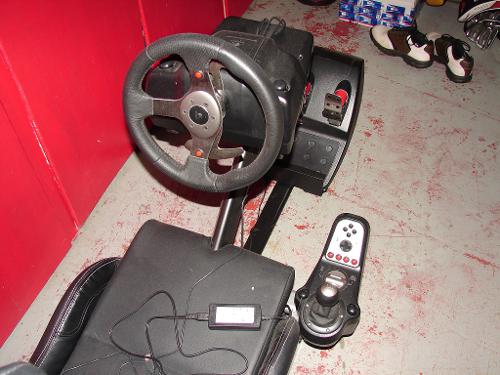 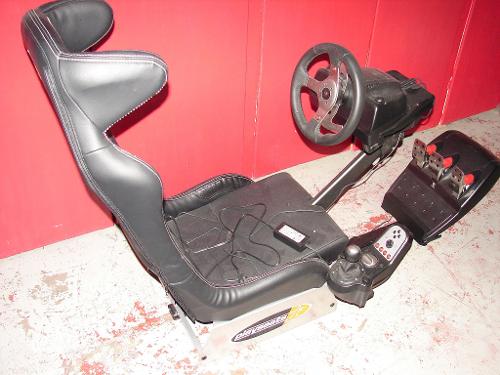 See full thread gallery...
You are using an out of date browser. It may not display this or other websites correctly.
You should upgrade or use an alternative browser.
Rate the video games you're currently playing

been keeping me entertained for 15 years plus....

I just got Left4Dead and Gears of War 2, and I love them both! The graphics in GOW2 blow me away.. L4D isn't too shabby looking either.

I also just got Warcraft III (oldie but goodie!), and I've been playing that more than any of the modern games I have. I love playing multiplayer over the LAN...

Oldies but some of the best games ever made IMHO.

Team Fortress 2: 9/10 awesome fun, especially if you get into a good team that works together
Left4Dead: 8/10 you go around shooting zombies.. what more does one need

a bit short but much multiplayer fun

Left4Dead: 87% (solid game with great performance, need to find some friends to play it with)

Dead Space: 84% (excellent sound with 5.1, broken mouse input, otherwise it seems very good but the mouse drives me crazy.. I need to try it again with a 360 controller)

Prince of Persia: 80% (unique art style, seemingly decent story, bad choice of voice actor for the prince.. I stopped playing it after I finished the first level and they wanted me to run back through it to collect orbs, no thanks)
AV-710 → PreSonus CentralStation → DARKVOICE332 → SAA-Equinox → SennheiserHD650
Microsoft Zune → RSATomahawk → yuin PK1 / Shure E4C

Valkyria Chronicles (PS3) 4/5 - Fun SRPG for fans of tactics game. Enjoyed the story, the gameplay and the art direction. Difficulty can be uneven at times, and it results a bit of frustration sometimes.

Ar Tonelico (PS2) 4/5 - Fun little RPG in the Japanese style. Old school rpg mechanics, interesting story and worthwhile crafting are strengths. Story a bit cliched (no surprise) and a sometimes juvenile sense of humor to a fault are drawbacks. Worth playing for fans of the genre.

Left 4 Dead (PC) Multiplayer 4/5, Single player 2/5 - Have spent alot of time with this one, and I'm not a particularly big fan of FPSers in general, but as a multiplayer game with friends, this one is hard to beat. Shows that there really should be more co-op games on the PC. Downside is, games with strangers can devolve into a chore quickly. Single player game is really non existent. Would have liked to see more weapons, a more cohesive story, and a half way decent ending to the game though.

Do you consider all those games fantasy games? Especially GTAIV?
"The italian designed Subaru SVX is a ripoff of the AE86 Corolla" - Subtle

Mostly been playing Fallout 3. I didnt really like it at first but kept playing and now I really enjoy it. Its not perfect, and IMO doesnt really do any justice to the original Fallout games, but its still a fun post nuclear action rpg on its own.

Was also playing Dead Space but I got to this one really hard part and keep dying so I kina lost interest. Hopefully I'll fire it up again and get past it because its a pretty cool game.
Headphones: Sennheiser HD280 pro
Amp: Citypulse DA7.2X
Source: Foobar(FLAC)=>ASUS Xonar U5=>BlueJeans Cable Coax=>Citypulse DA7.2x
Owned: AKG K701, Grado RS-1, Grado SR225, Senn HD650, Senn HD595, Corda Aria, PPX3 SLAM
\m/My Feedback
You must log in or register to reply here.