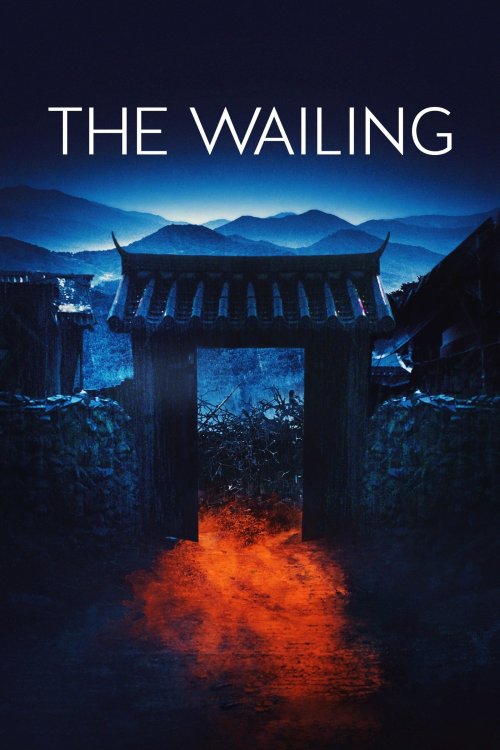 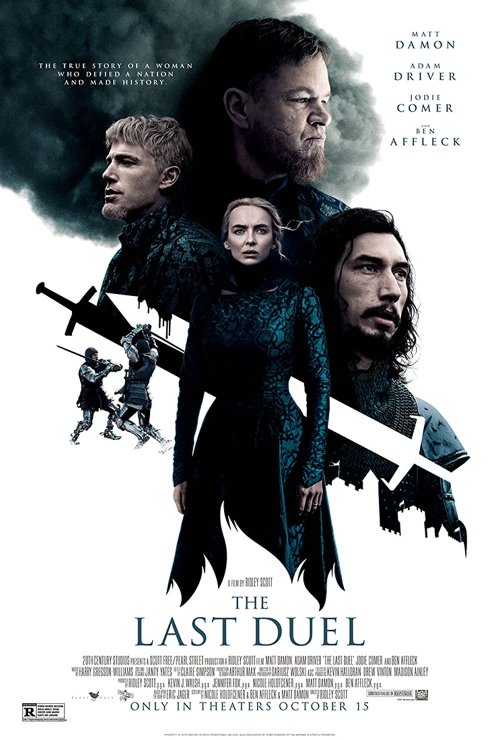 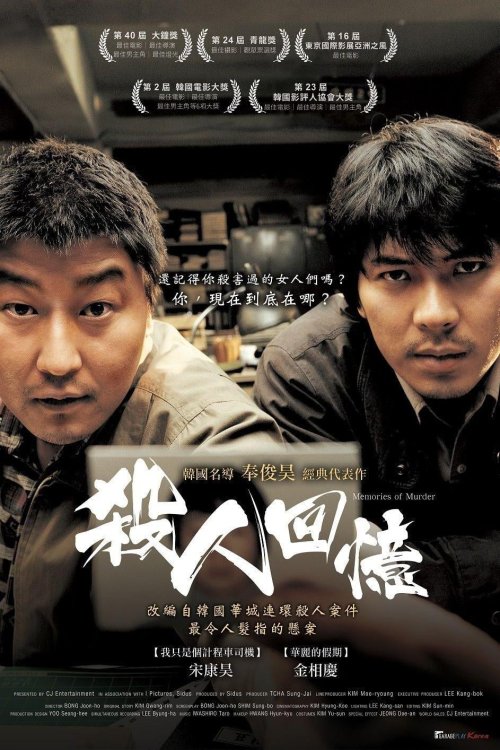 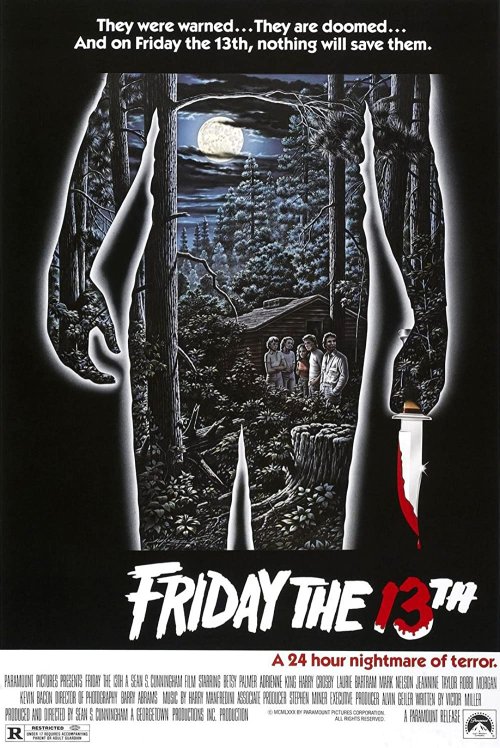 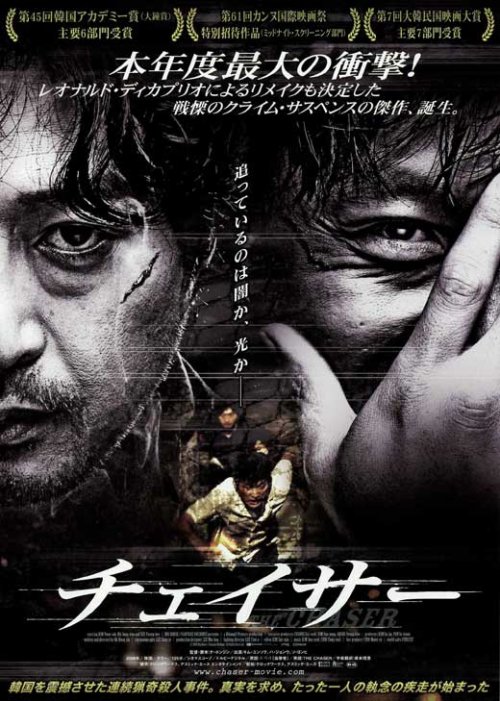 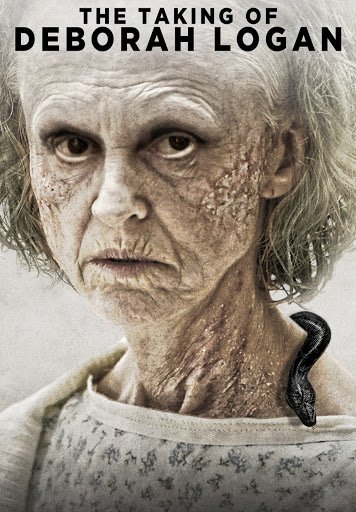 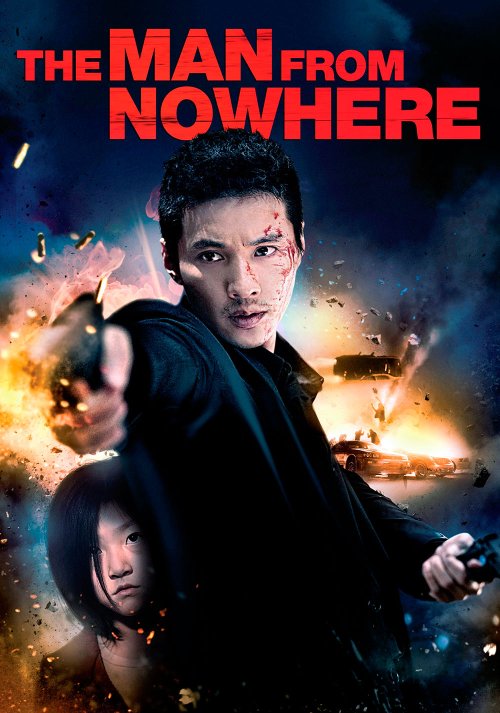 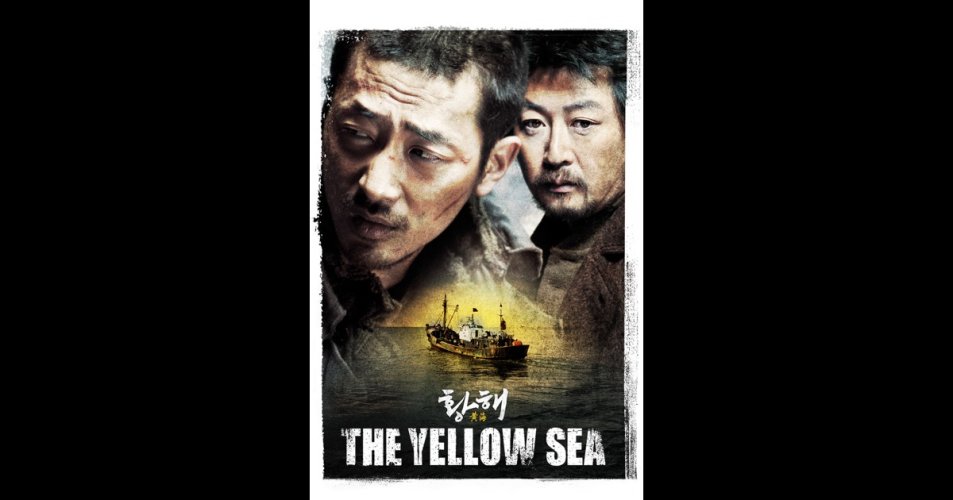 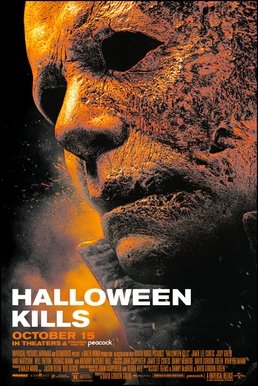 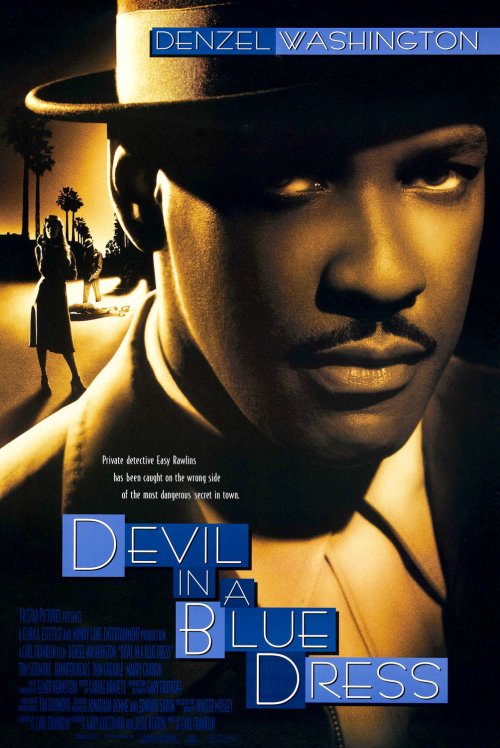 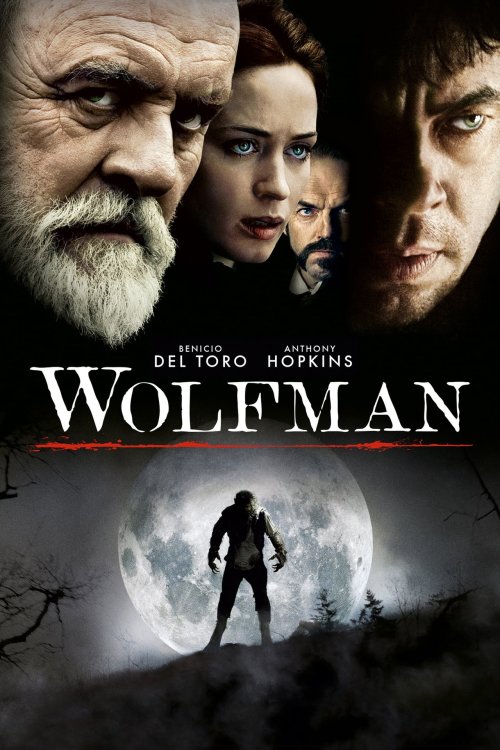 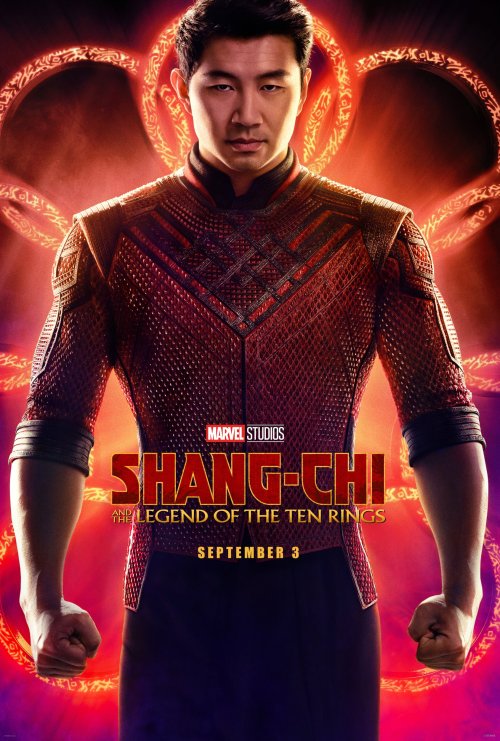 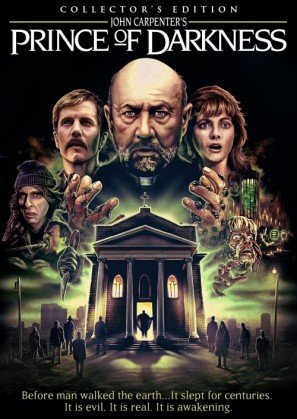 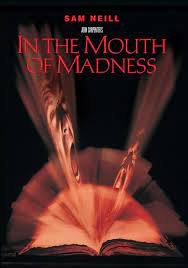 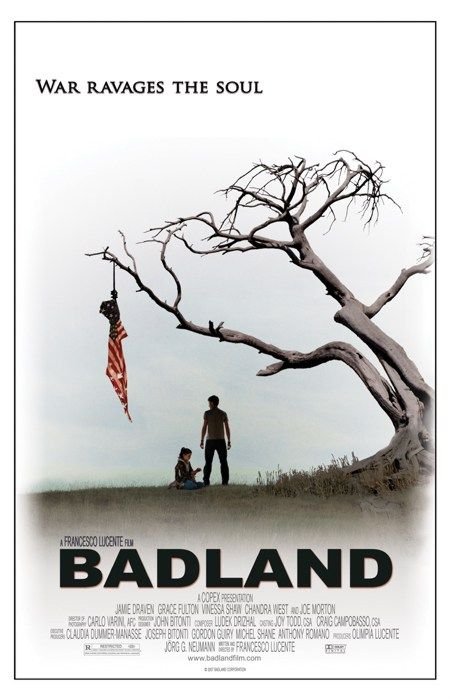 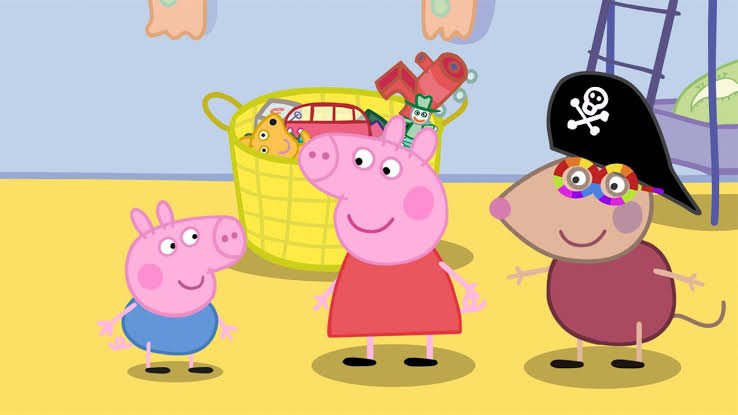 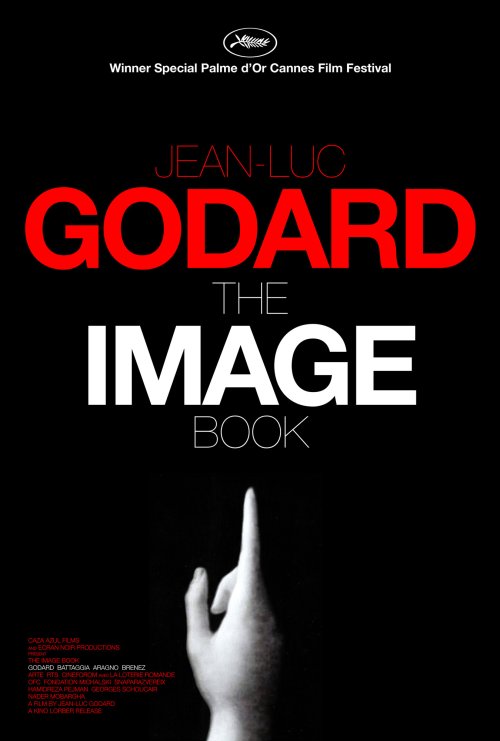 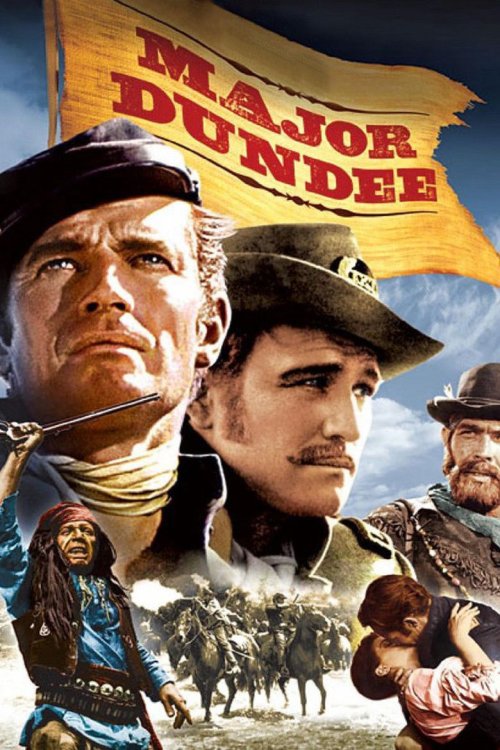 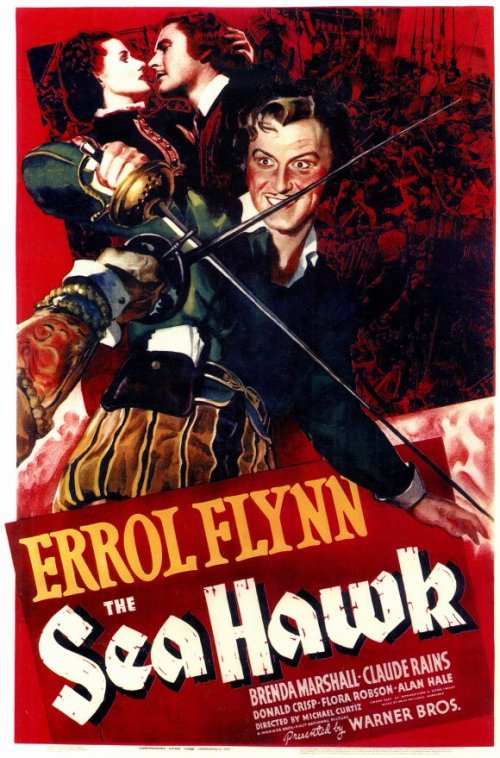 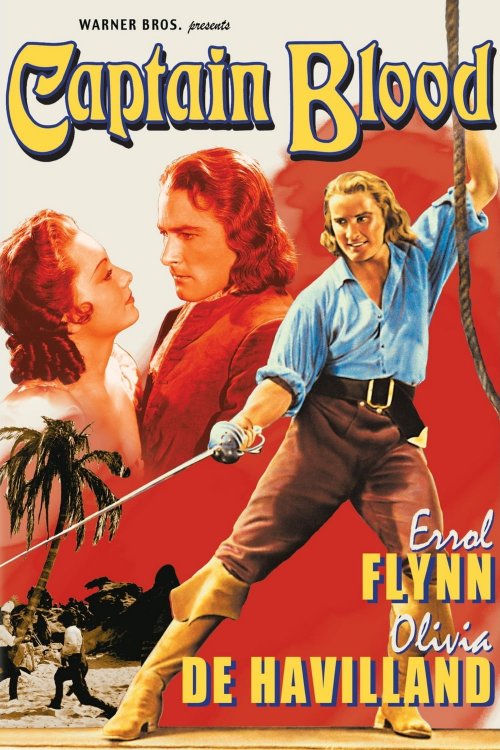 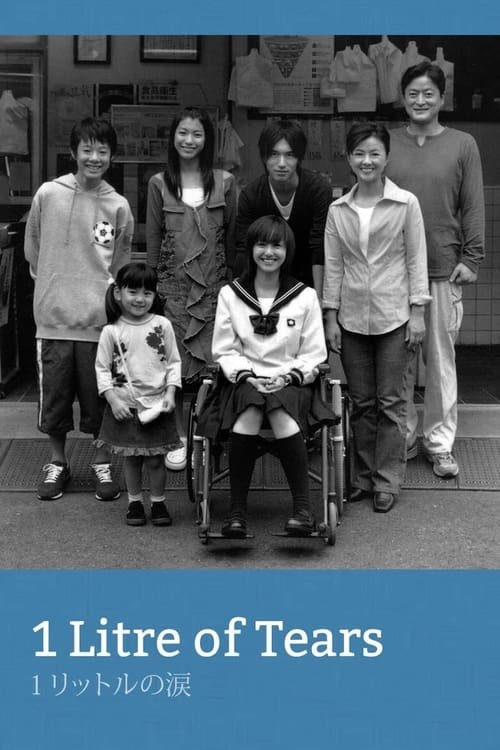 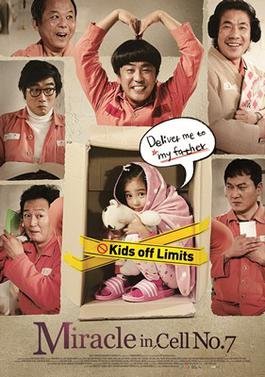 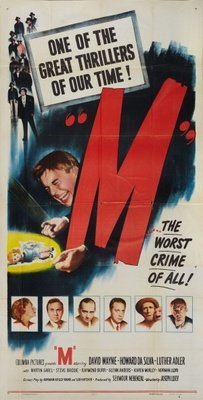 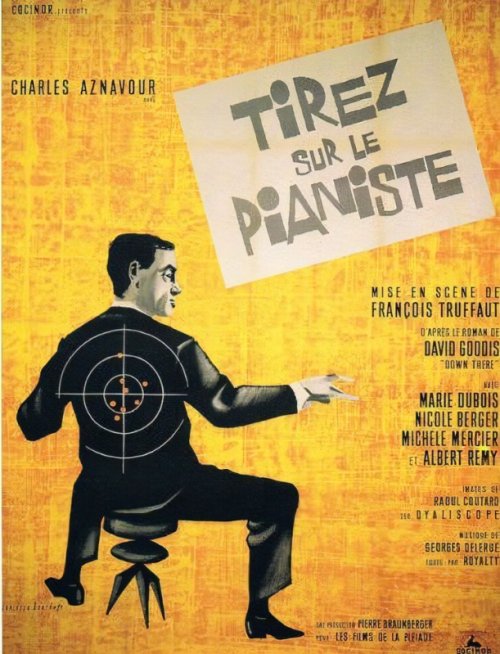 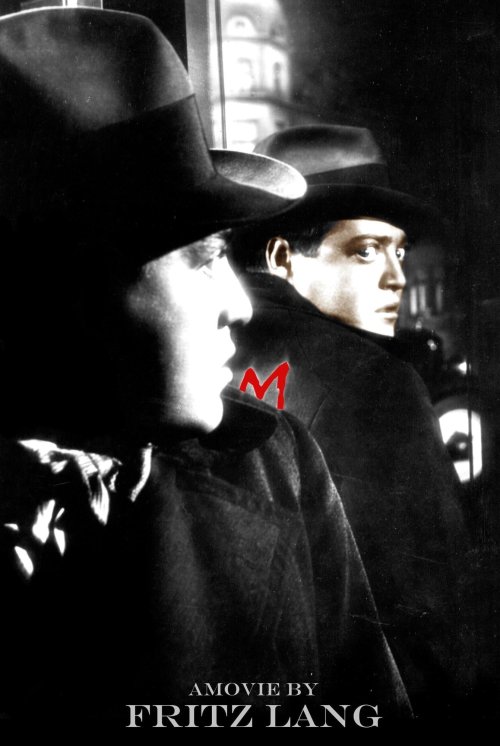 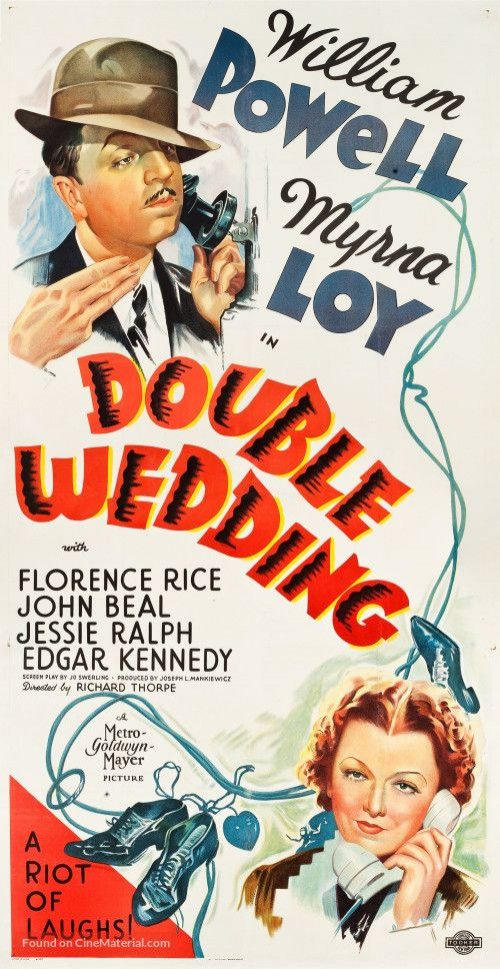 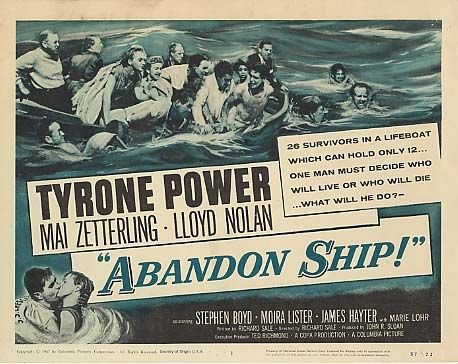 See full thread gallery...
You are using an out of date browser. It may not display this or other websites correctly.
You should upgrade or use an alternative browser.
Rate The Last Movie You Watched

Expendables 1.5/4
Extremely bad dialogue, poorly shot action scenes and some bad acting. Even as a simple popcorn flick it wasn't even entertaining or fun to watch. I'm actually a fan of a lot of Stallone movies. Cliffhanger is one of my favorite action movies and I even liked..."Demolition Man"! The "bad guys" in this movie feel like the types you'd see in straight to video movies.

Ghost Writer 2/4
A thriller that's not thrilling? I couldn't get into this or even care about the story. What I liked most about it is that visually it was pretty good and couldn't have been better. I could just enjoy it for that. I also liked Ewan McGregor in this.

Wavelength 3.5/4
To me this is a hidden gem from the 80s that nearly everyone missed. Reviews say it's a rip off and completely unoriginal. I think it was ignored because it came out after ET. It's about a secret underground facility in California that's used to research aliens. Two friends find out about it's location after hearing "voices" and investigate only to get captured while inside. This is a pretty slow movie, but with some decent acting and a soundtrack by Tangerine Dream. This is only available on VHS sadly. This is one of the first movies from my childhood that I remember. Somehow it's images stuck with me and I finally saw again when I was 30!

OK How about a throwback? Great acting, sharp script, killer soundtrack and a fight that would just outclass the Expendables any day of the week.

david said:
OK How about a throwback? Great acting, sharp script, killer soundtrack and a fight that would just outclass the Expendables any day of the week.

One of my favorites, though I have many.  A must for many who grew up in the 80's.

Prince of Persia - 7/10
Wisdom glows the brightest in the darkest hour.

Enjoyable, though most of the characters weren't particularly that interesting.Tina Fey is hot in a nerdy outcast kinda way.

Gyllenhall knows how to play the lovable protagonist, Kingsley seems underused. Story wasn't great, but the characters were more likable than Clash of the Titans.
"D'you know why I wanted to start this war?... To make sure people like you aren't remembered when you die."

One of my favorites, though I have many.  A must for many who grew up in the 80's.
Click to expand...

Me too, I'll add High Fidelity as another Cusack touchstone for us of a certain age.
last.fm

Well, this week I watched some trashy movies...

I went to the theatre and saw The Other Guys. The opening sequence was hilarious, the rest of the movie tried and missed, generally. 6/10

I thought this was an entertaining movie, that was both thought and fear provoking. Ricci and Neeson really carried it from an acting standpoint, they both did an admirable job. The direction offered good clues as to what the reality of this movie was, without being too obvious. Justin Long, I'm not too sure about him. He was great in the commercials but might do better in a Clerks-type of movie.
Huei / Mscaler > Qutest > 3ES > Headtrip II > SR-007br Mk1, SR-009 / 1266 Phi TC
"Why... yes! Now that you mention it, I CAN hear a difference!"
stuff for sale • • • • • feedback archive​

A Boy Named Charlie Brown - 7/10
Sort of boring, but very humorous with a lot of feel-good moments.  The great ending gave it an extra point in my book.
jeazy.bandcamp.com

"The Ghost Writer" [7.8/10]: Though Polanski managed to direct a film that had the ambience of Hitchcock thriller he somehow left out the substance. I had the feeling most of the way through the film that it was a going to be good, that the story was about to take off, but  the suspense and the story development were so low key that even the climax seemed like a firecracker that fizzles instead of POPS!

"The Informant" [6.0/10]: The only thing that encouraged any interest at all in this story is that it was a true story. I wanted to like this story but in the end I just didn't care. The events in the story take place in the nineties, but customs, hair, music felt like the late-sixties/early seventies. I could hardly get through it.
DLeeWebb - Doug

Salt - 6.5/10
Wisdom glows the brightest in the darkest hour.

As emotionally engaging as Kubrick's other (more well-known) films are, visually. Most viewers will certainly be frustrated and angered. I didn't particularly care for any of the war scenes, but the underlying motives, injustice and corruption in the officer's ranks that drive the action made me want to pounce at them through the screen. It's a harrowing tale about the evil in men's hearts. Mireau has to be one of the film characters I've hated the most in recent memory, and he's just the tip of the iceberg here.

Kirk Doulgas' character Col. Dax says it best: "I can't believe that the noblest impulse for man - his compassion for another - can be completely dead here."

A manly melodrama that established John Woo and Chow Yun Fat as action movie masters. It features a curious mix of chessiness and badassery, but it's very awesome badassery that's able to carry the film. The romance and buddy-themes intriguingly counterpoint and blend in well enough with the violence.

It doesn't quite feel fresh with all the predictable gangster and modern-action cliches (that it might very well have popularized), but it looks beautifully stylized enough for me not to care.
my music on last.fm | my music on bandcamp

The Girl With the Dragon Tatoo 5/5  maybe i just have a soft spot for foreign films, but i thought this one was very well done, sure didnt feel like two and a half hours while i was watching it. Ill have to check out the books.

Rules of the Game (Jean Renoir) 3/4
I guess I didn't really fully "get" this movie. This is one where I feel I really just need to see it a second time.

Speed 3/4
This is being nice. This movie has gotten worse after every viewing, but it's still entertaining. I think Sandra Bullock is a bad actress in it and it kind of ruins some of the movie for me.

Harry and Tonto 4/4
One of my favorite movies ever. Art Carney definitely deserved his best actor oscar for this. I love the jail scene with the native american man.

What's Eating Gilbert Grape 4/4
I love all these character driven dramas. I've now seen this four times and it hasn't gotten old yet. There's some good acting from everyone in this, including Leo and the "large" woman.

Still Life ?/4
I have a ton of patience, but I could not get into this film from China. China makes some of the world's best movies, so maybe I just need to give this another chance. BTW the best movie i've seen from China is Zhang Yimou's "To Live"! That's THE movie that got me into foreign films (along with "Ran" of course)
Headroom Micro Stack + Astroydyne > HD-650, Q701 (bass mod), Koss Pro DJ100 + M50 pads, DT-990 Pro
You must log in or register to reply here.