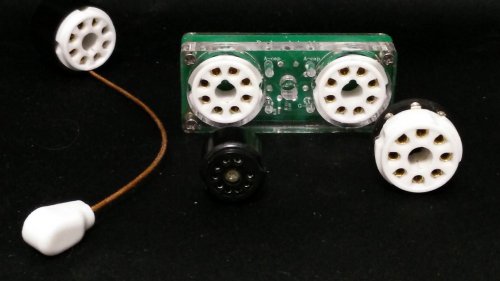 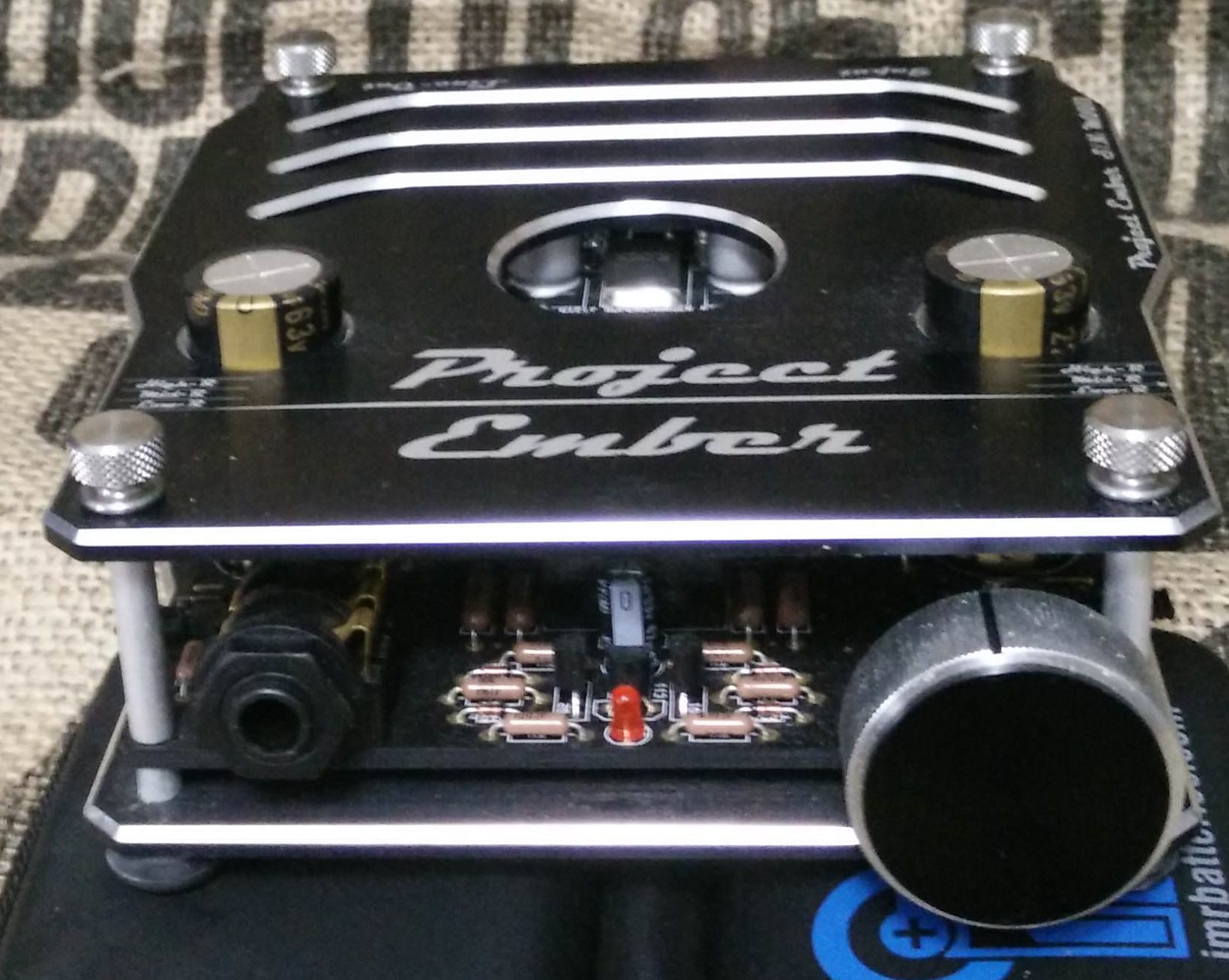 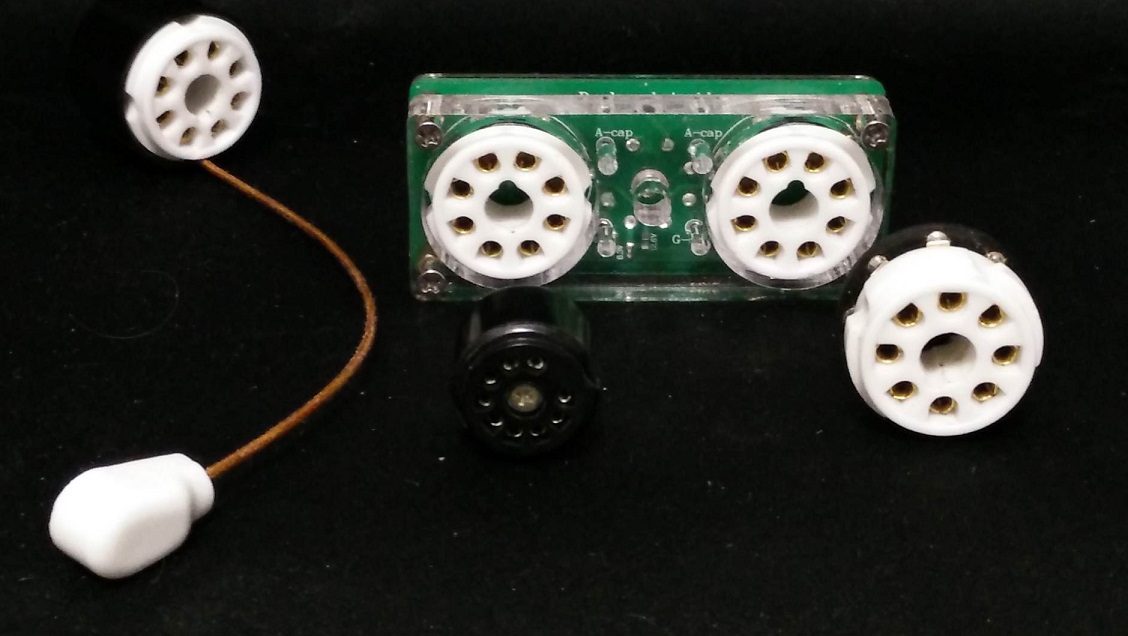 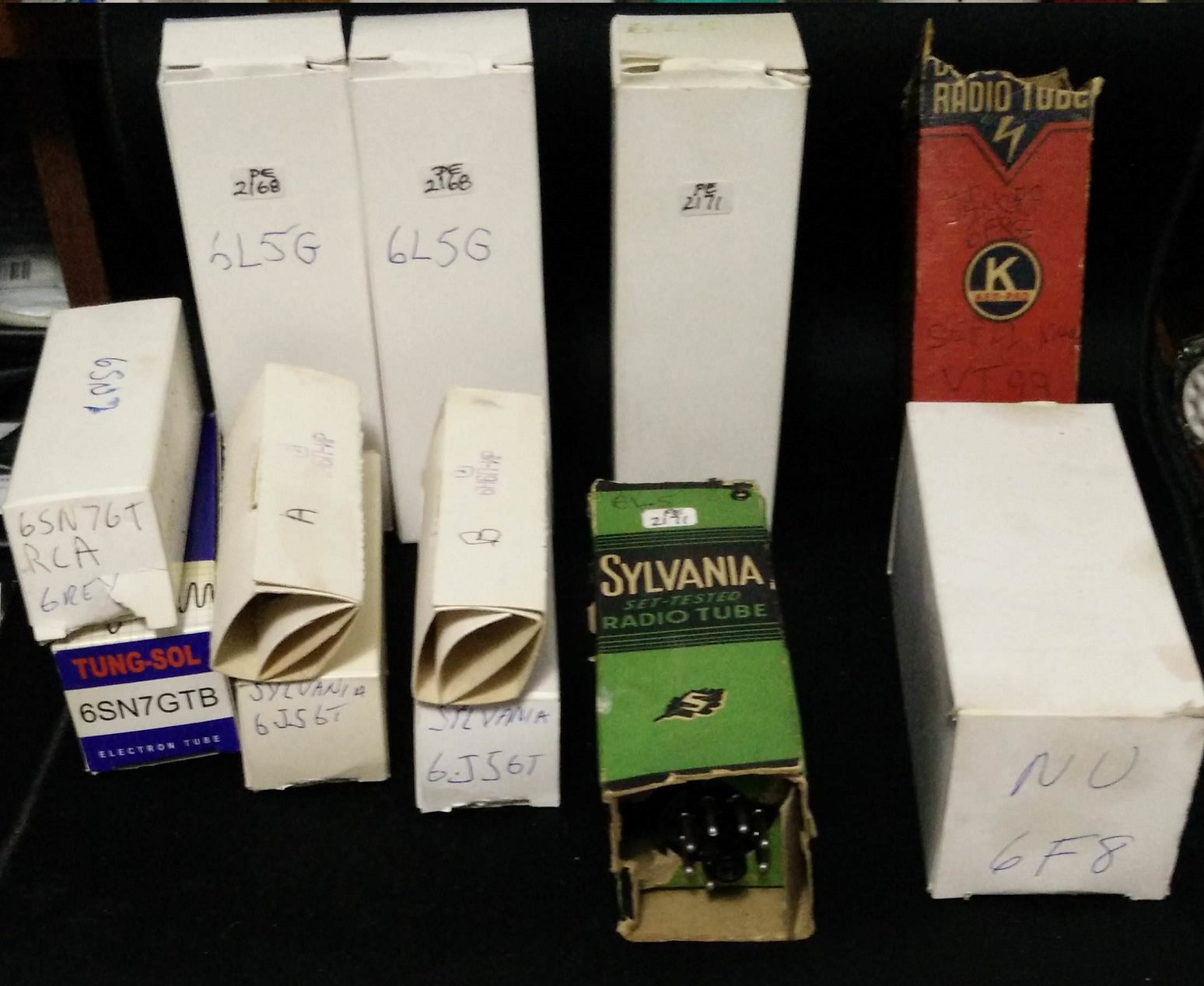 It's the same one you sold me a couple of years ago, lol. It's packed up now. It was a nice buy then and a better one now. I have added the 68fg to 6sn7 adapter and tubes. A new pair of 6L5's because the price was right , some russian tupes and built a noise nuke as designed by atomicbob. It was overhauled by Jeremy after I had purchased a bad 68fg to 12ax7 adapter. Repaired whatever I broke at no charge and cleaned it up. If it doesn't sell, I will keep it as a backup. I also have a mcth with lps I will be selling when I can find the time.
Windows 10, Fidelizer Pro purist, Roon, HQPlayer 4x oversample USB or ropieee using Rpi3 w/502aes, Sonnet Morpheus, pre,dac, Bottlehead Crack w/Speedball , Shortest Way 51+ > ZMF Verite, Verum One, Senn HD 650, HE6SE/Adcom GFA 5500, JBL 3xx, KRK 8s sub....Loxjie P20 and SYS...
Share This Post
Reactions: connieflyer
post-14733978
Post #7 of 8

Thought that looked familiar, the know is what caught my attention first, and then it just "looked "like it! Jeremy built so many of them, but just had a sense about it. Glad to see it gave you a good couple of years worth of pleasure. It is a nice amp, especially for the money. I always enjoyed it. I moved on to the Feliks Audio amps, first the Elise and they last year or so with the Euforia, presently running for Mullard balloon El38's and it is one sweet setup. Anyone considering this amp, I had it originally, and it gave me great service with no hiccups at all. Was in touch with Jeremy often about tubes and such, he is really easy to work with and does outstanding work. He built this amp, it was not from the kits. As he told me, when someone bought an amp and had him build it, he was able to cherry pick the parts, no wonder it has lasted so long, and given great service. At this price it is a real steal. You don't want to miss out on this one, it has history! Good luck with the sale. Come on people, jump on this one!
Furman Elite 15 DMI Linear Power Conditione,r Feliks Audio Euforia Headphone amp Oppo PM1, Sennheiser 800 Sennheiser with Draug 3 cable HiFi man HE 560,HiFi man HE 400i,
Cambridge CXN network streamer, Synology server, Schiit Gungnir Mulit-bit Dac Sony Hap-S1 HDD Audio Player, Anthem MRX 720 receiver, SVS Ultra Towers,SVS Ultra Center PSB S10 dipole surround SVSPC12 - Plus subwoofer Electro Voice EV-5 Speakers
Tivo Roamio Panasonic VT 60 Viera, Oppo 103,
Asus Essesence II audio card Coax out
Furman Elite 15i seven receptacle for the home theater to replace Monster HTS 3500 MKII Reference PowerCenter
Share This Post
post-14784226
Post #8 of 8