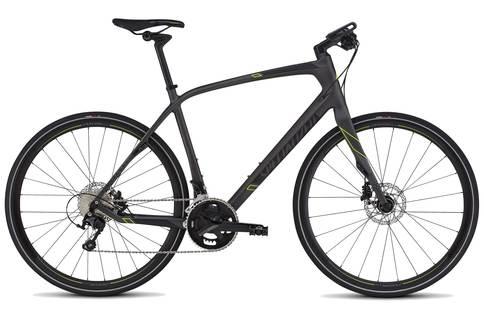 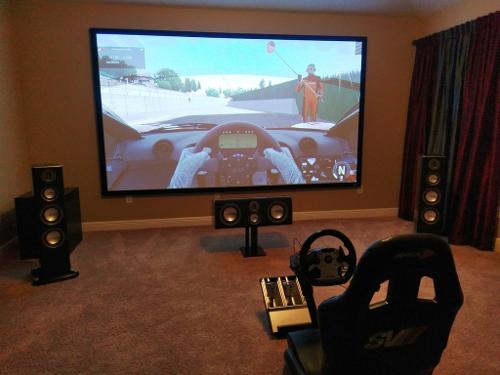 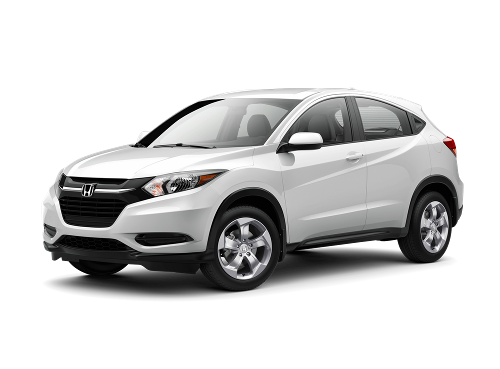 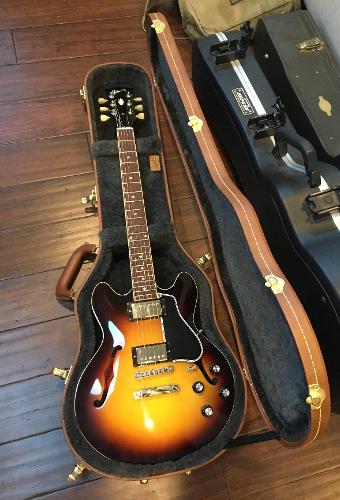 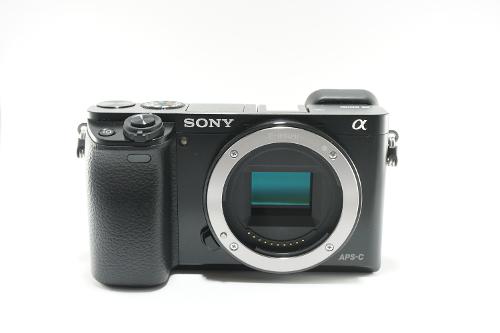 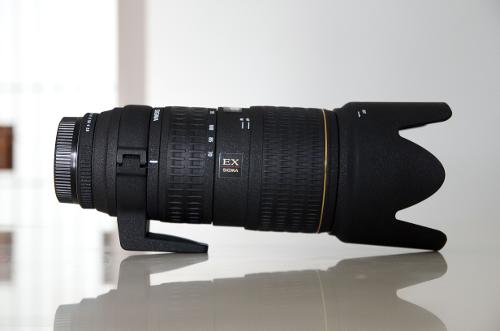 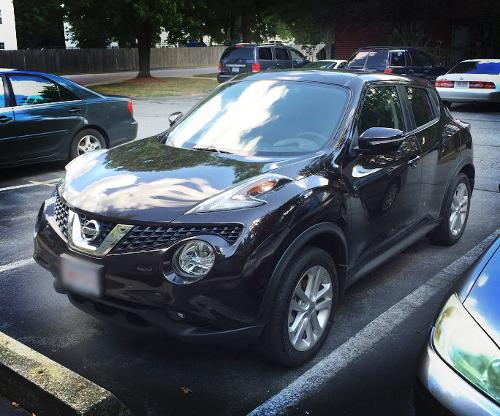 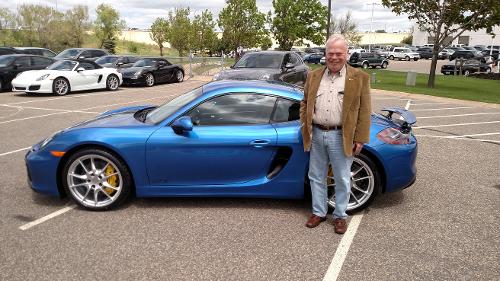 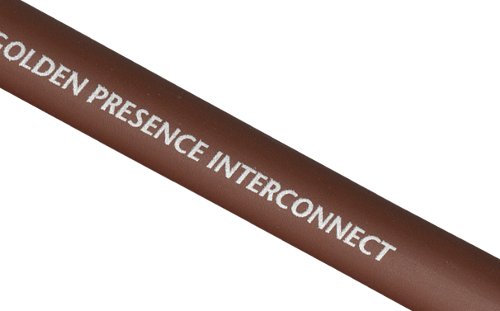 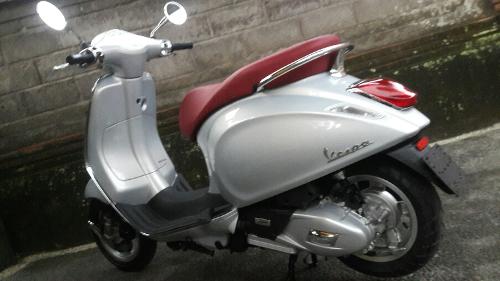 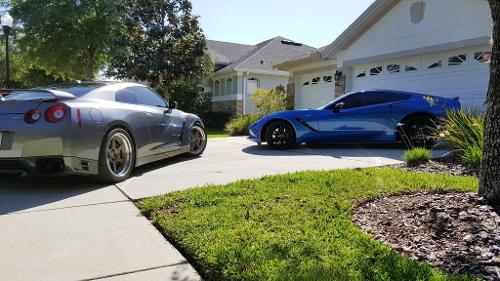 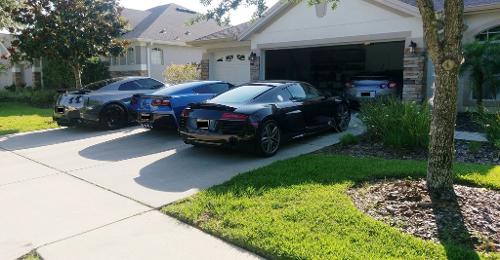 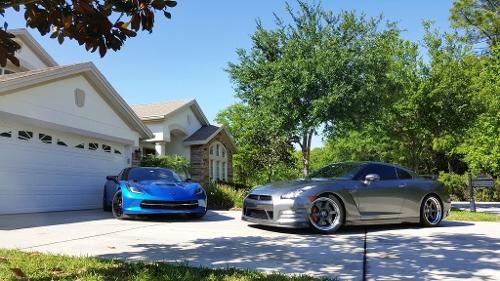 You are using an out of date browser. It may not display this or other websites correctly.
You should upgrade or use an alternative browser.
Post pic(s) of your latest "significant" purchase(s)!!! v2.0

Not sure, I'm no expert in vintage Hawaiian soda water and milk bottles as I know just enough to help me find what I'm looking for. Was the dairy located on Oahu or on the outer islands? There were more than 200 dairies Oahu alone from the early 1900's to 1950's. Might be a bottle of milk from Dairymen's Association which became Meadow Gold dairies in 1959. By the 1950's they began switching to milk cartons and milk bottles were phased out. It's interesting to come across a vintage soda water or milk bottle that was dug up recently but was made and in use in the 1920's. Hard to believe that they still exist after being buried for nearly 92 years.

louisloh said:
After 2 months of waiting.... Loving the solid black configuration. My JH16's are exactly the same.

I hope you're enjoying them!

It looks nice, but doesn't solid black look strange in your ears? Not the iPod....I got that last year. Time to try Android. All but the HD800 are recent purchases.  A nice upgrade to the Concerto+MS II combo.

Looks great. Must be sounding great as well!

saintly said:
All but the HD800 are recent purchases.  A nice upgrade to the Concerto+MS II combo.
Click to expand...

Good work, compact and top grade components - love the look of this setup!

staal said:
Looks great. Must be sounding great as well!
Click to expand...

Thanks!  I have no complaints with it.

I'm curious though. What made you choose the Benchmark over say the Violectric V800?

I've never thought of it that way. Would you consider transparent green or solid red with a smiley face-faceplate to be more suitable for ears?

staal said:
I'm curious though. What made you choose the Benchmark over say the Violectric V800?
Click to expand...

Personally, I think colorations can be introduced via headphones or the amp but the DAC should be dead neutral.  I'm not saying the V800 is colored, but I'm not familiar with it.

I wanted a DAC with a good USB implementation and given Benchmark's reputation, I was pretty comfortable going for the Dac-1 USB.  It is quite cold and clinical but those details that it brings out make it worthwhile, IMO. Haven't heard it? Don't recommend it!! just received these from the US
"You see in this world theres two kinds of people, my friend - those with loaded guns and those who dig..."
You must log in or register to reply here.