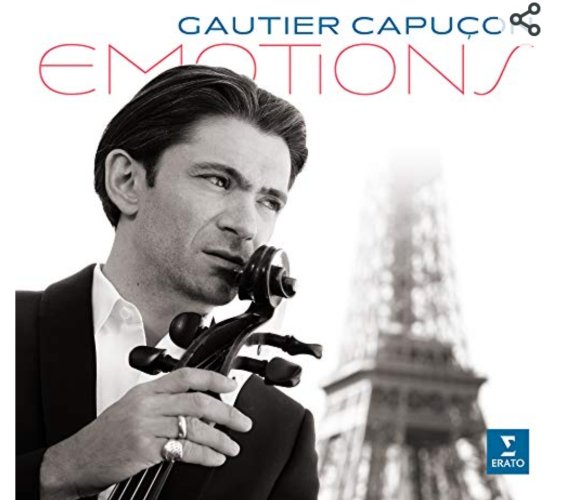 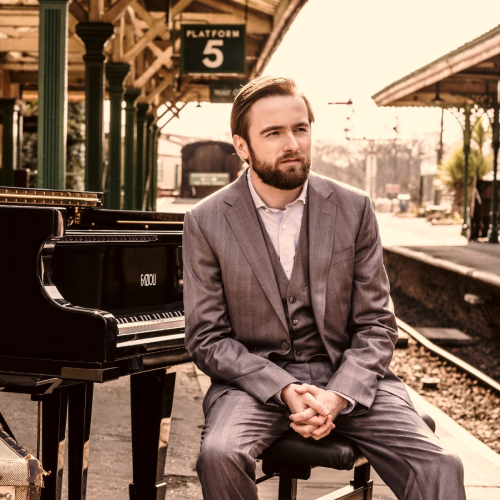 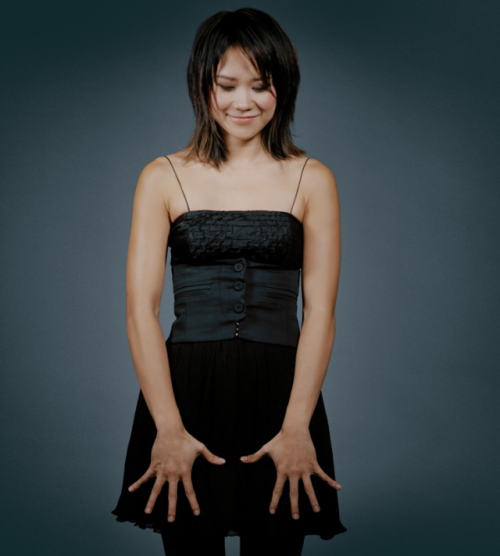 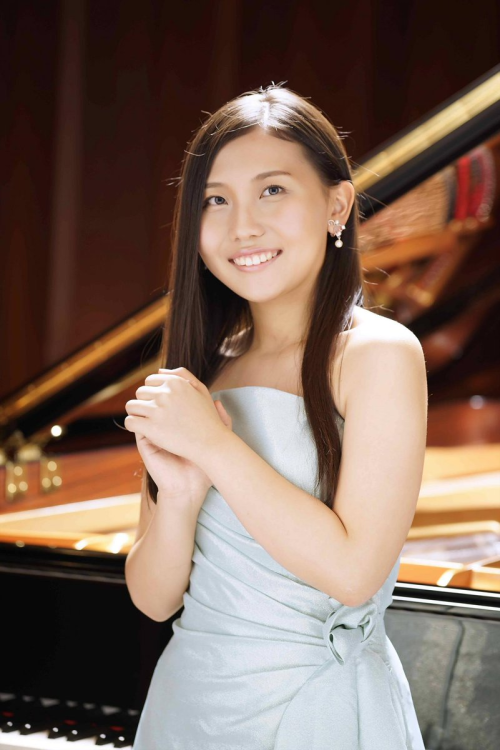 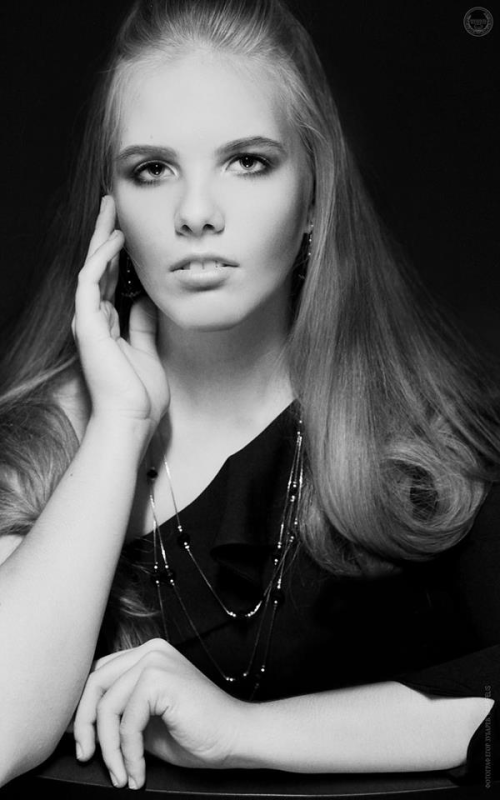 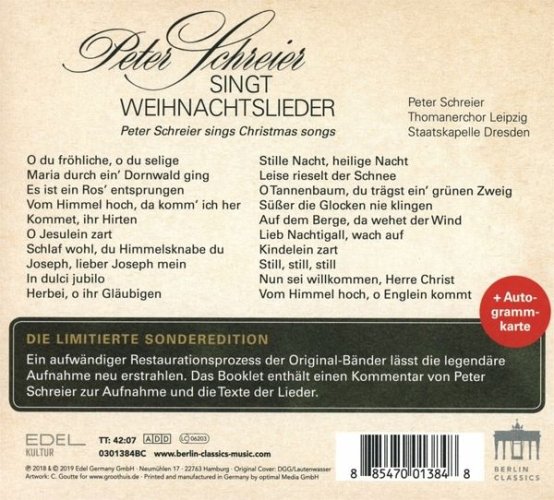 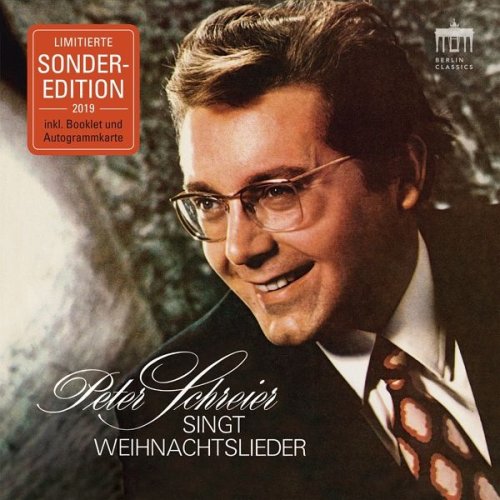 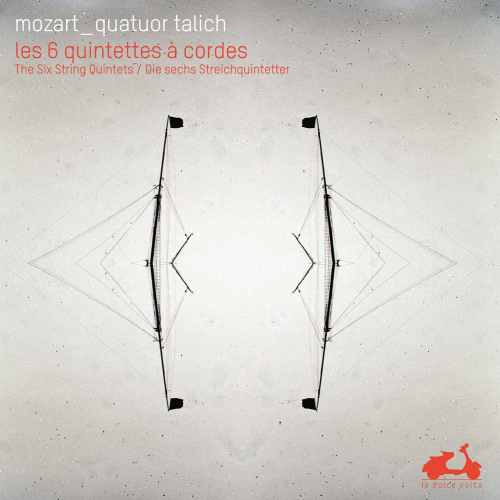 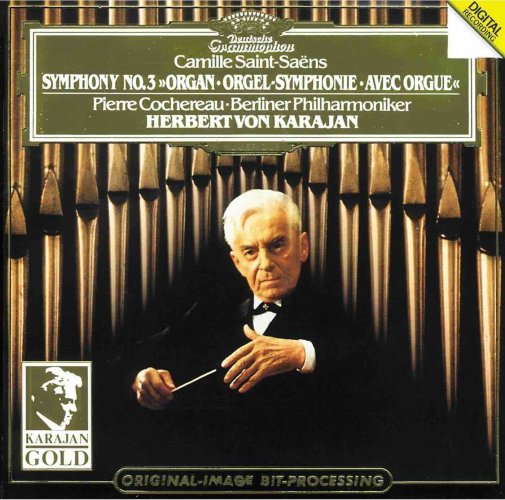 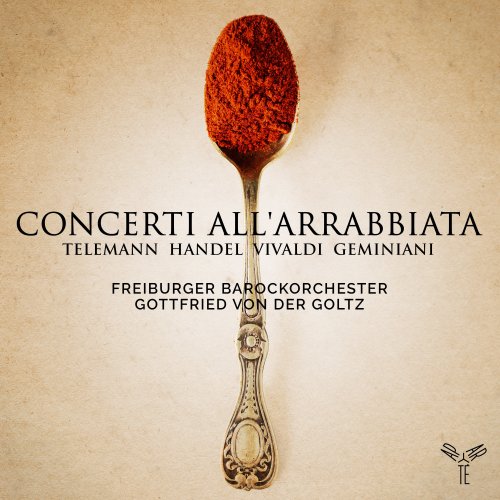 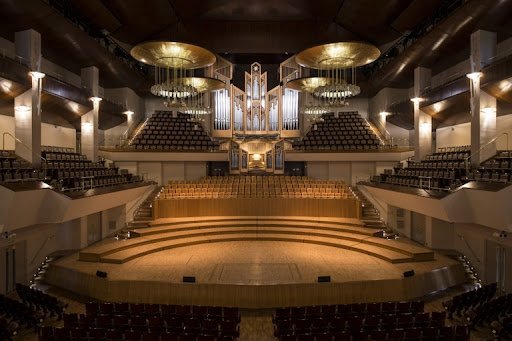 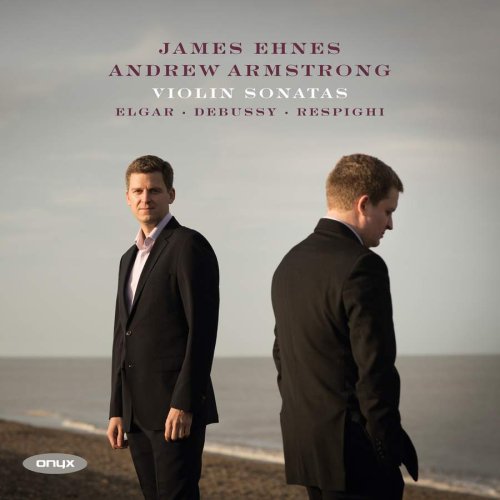 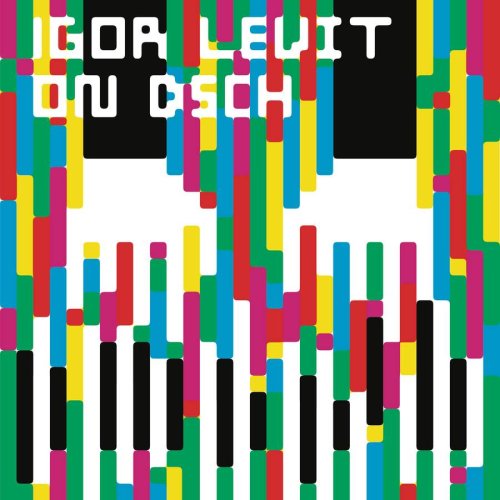 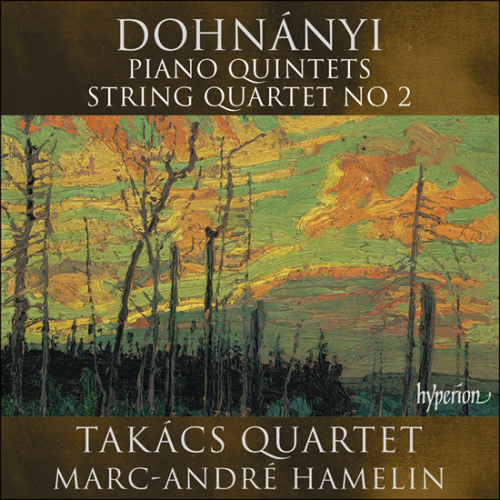 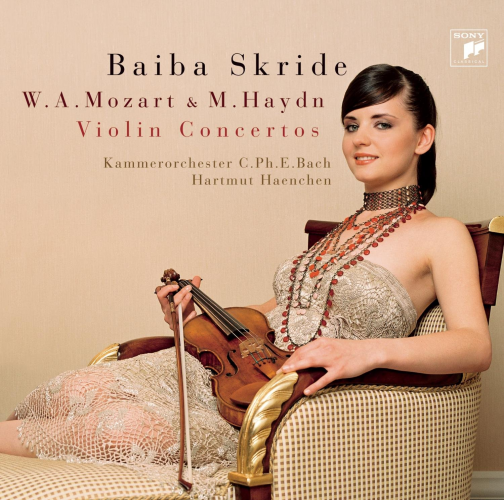 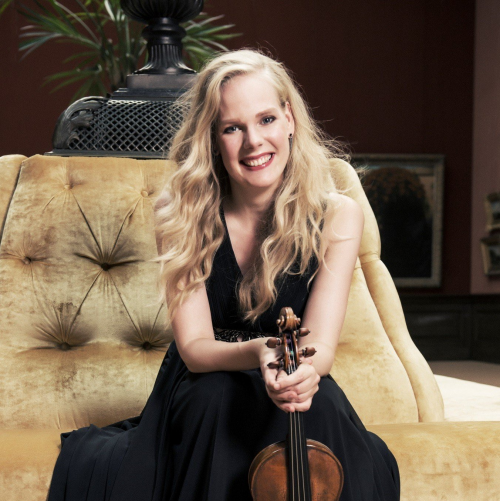 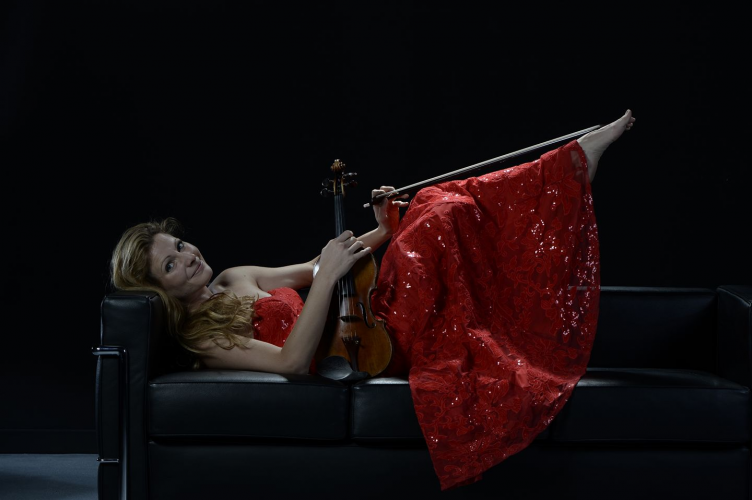 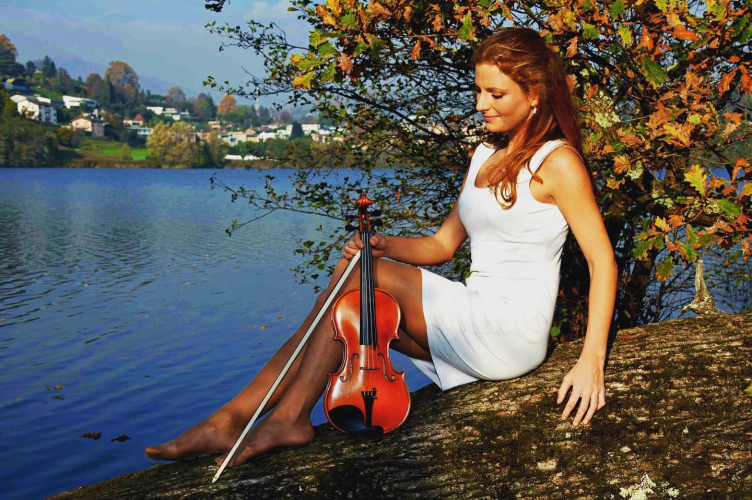 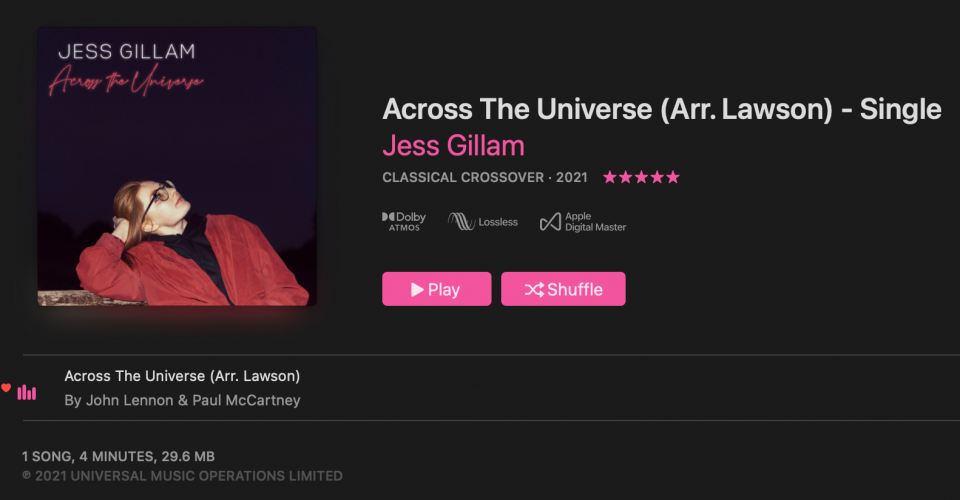 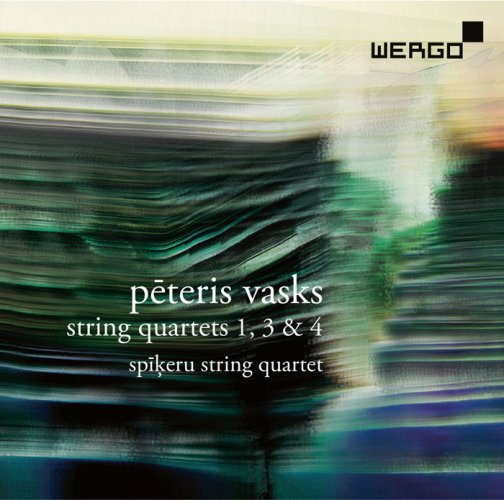 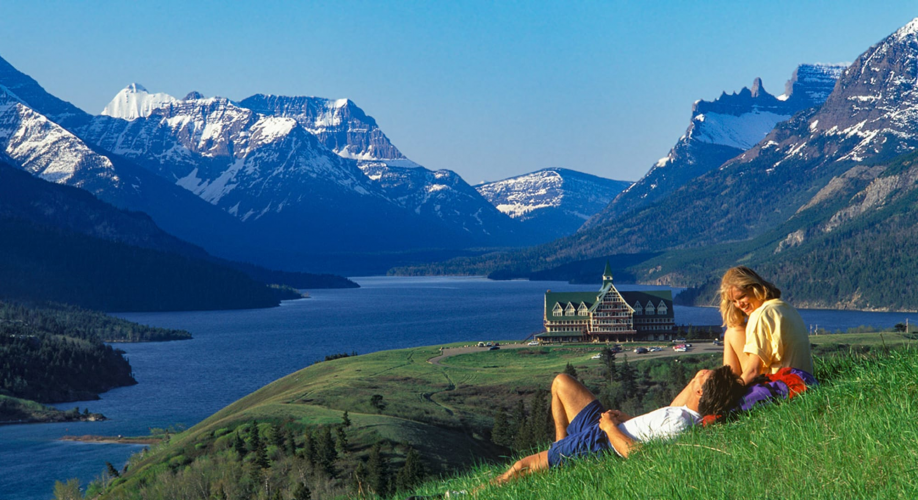 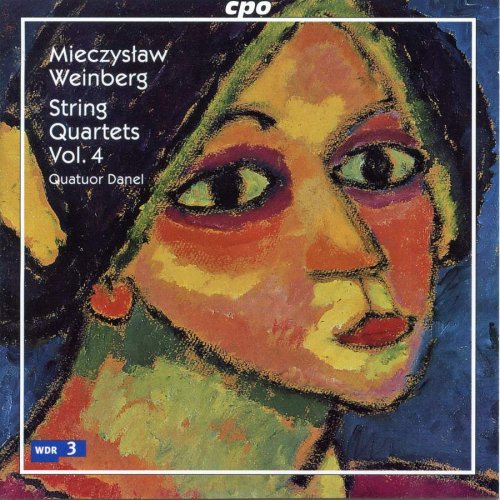 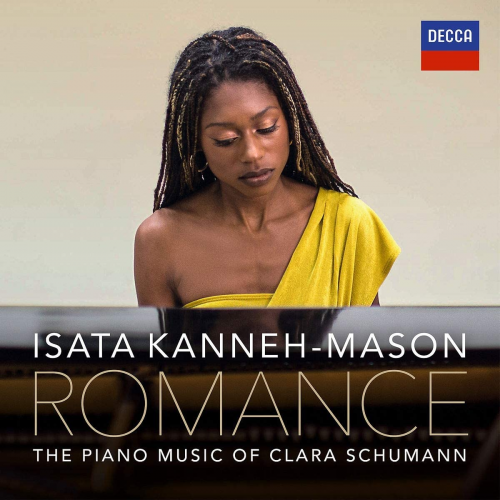 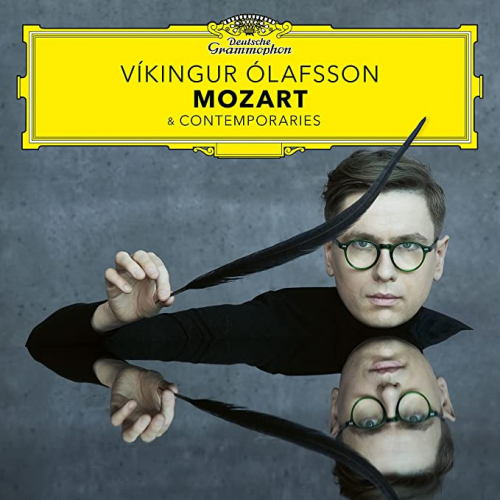 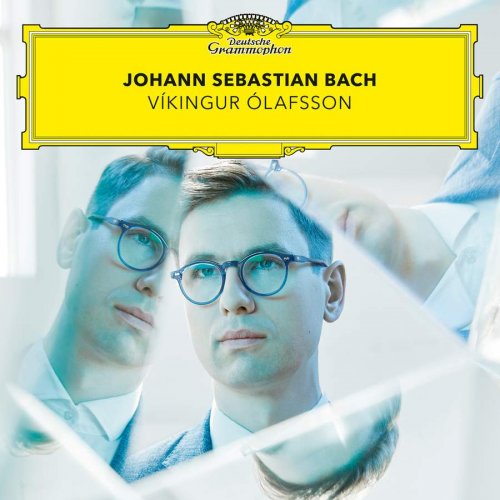 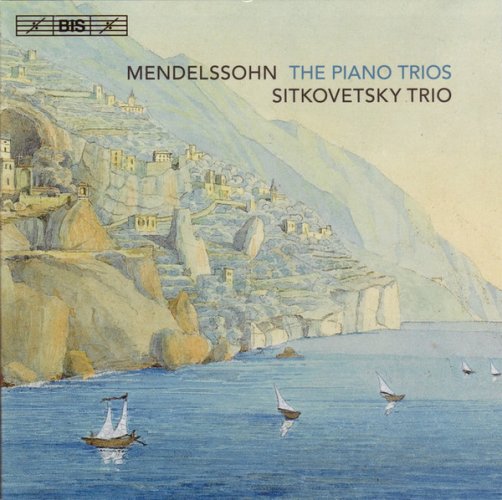 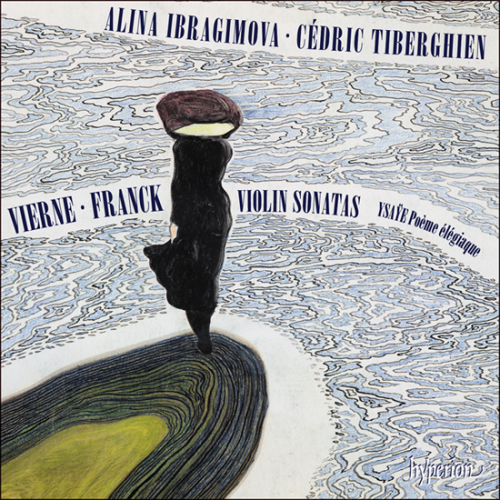 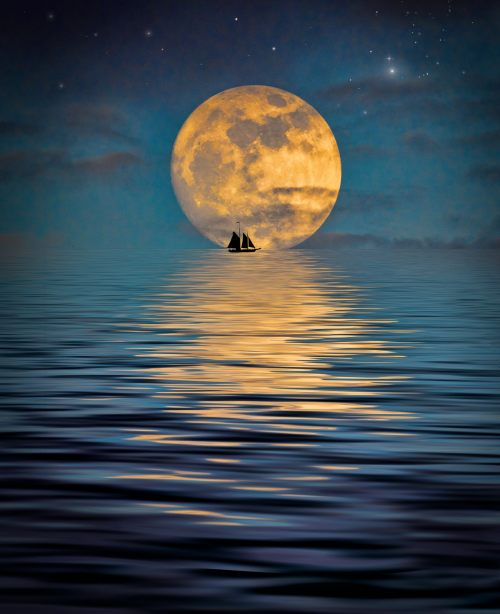 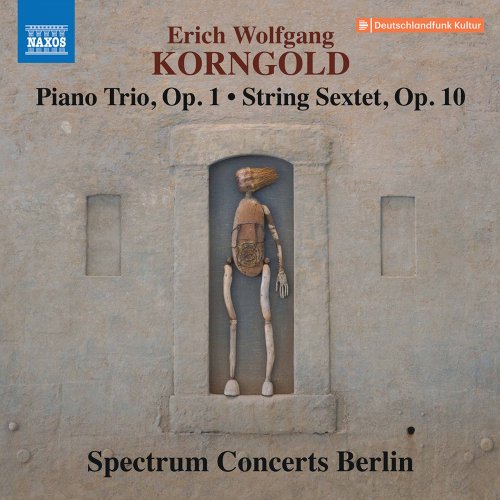 You are using an out of date browser. It may not display this or other websites correctly.
You should upgrade or use an alternative browser.
Popular Classical Music
K

Rachmaninov - Symphony no. 2 in E minor

The young rising star German conductor Ruth Reinhardt makes her much anticipated RTÉ National Symphony Orchestra debut with music by two pioneering composers and a Russian giant wearing his heart on his sleeve.

Born in London to a father from Sierra Leone and an English mother, Samuel Coleridge-Taylor was much admired by Elgar and Irishman Charles Villers Stanford. Subtly incorporating musical elements from his father’s African heritage, his A minor Ballade for orchestra is a high-spirited work lit up by a warm, unabashed romanticism.

The prolific Grażyna Bacewicz led the charge for women composers in her native Poland, achieving international recognition that eluded many of her peers. Her Concerto for String Orchestra was one of 14 concertos she wrote (seven of them for violin). Prize-winning at home, attention-grabbing abroad and considered her most accomplished work. Glancing back to the Baroque and Classical eras, it is symphonic in scope, engagingly melodic and written with winning gusto and energy.

Rachmaninov’s swooning Second Symphony shows why he inherited Tchaikovsky’s mantle as the most romantic of Russian composers. He may have spent much of his life in self-imposed exile, but his heart remained always in his native homeland. Music of immense emotional heft, the Symphony boasts one of his most sublime melodies in its songful Adagio. Like the best of Russia, it unabashedly wears its heart on its sleeve as it moves from mournful introspection to blazing romance.

Dvorak - Symphony no. 9 'From the New World'

Two thrilling young talents – Italian conductor Michele Mariotti and Ukrainian pianist Vadym Kholodenko -– join forces with the RTÉ National Symphony Orchestra as we journey from revolutionary Italy to the new frontier of America via Russia at its most romantic.

The lithe, muscular Overture to La forza del destino (The Force of Destiny) is a bravura use of the orchestra at full throttle for an opera of melodramatic forcefulness. Drenched in atmosphere, it brilliantly evokes what is to follow and shows Verdi as an orchestrator of enormous technical accomplishment and unforgettable colouristic and imaginative flair.

Rachmaninov began his First Piano Concerto while still a student. By the time he had completed it, he was well established as a composer, pianist and conductor. Something of a Cinderella figure to the three piano concertos that followed, it has wonderful qualities all its own: a spirited, youthful vitality underpinned by a dark, pulsing lyricism drawn from the heart of the Russian soul.

One of classical music's greatest treasures, Dvorák’s masterpiece Ninth Symphony, From the New World, was famously taken to the Moon by astronaut Neil Armstrong on Apollo 11. A glorious, tune-filled hymnal to America’s frontier spirit and soul, the achingly beautiful melody at its heart also smacks of homesickness for the composer’s native Bohemia.

The whole is greater than the sum of its parts
- Aristotle

Enjoy a thrilling Strauss double-bill, Also sprach Zarathustra and An Alpine Symphony, conducted by Santtu-Matias Rouvali. This concert was filmed live on 30 September 2021 at Southbank Centre's Royal Festival Hall. It marked the beginning of Santtu's tenure as Principal Conductor, and opened the Philharmonia's series Human/Nature: Music for a Precious Planet. Jess Gillam interviews Santtu before the concert, and in the interval, discusses Strauss's masterpieces with Gillian Moore, Director of Music at the Southbank Centre.

"Those who have achieved all their aims probably set them too low".
-- H. von Karajan

Nelson Freire 1944-2021. A fine pianist; his Brahms and some Schubert were sublime. Chopin too.

"Those who have achieved all their aims probably set them too low".
-- H. von Karajan

Here another release from the historical archive of the Spanish Tv. Here from 1971