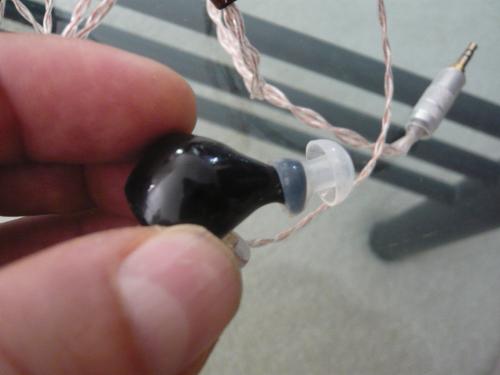 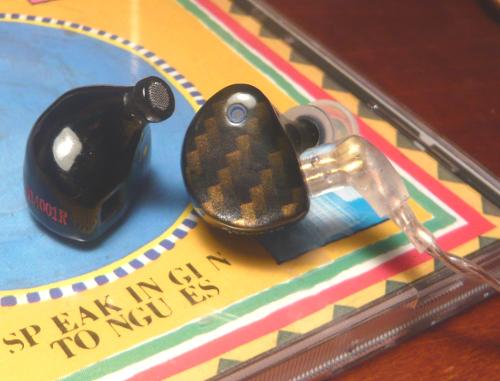 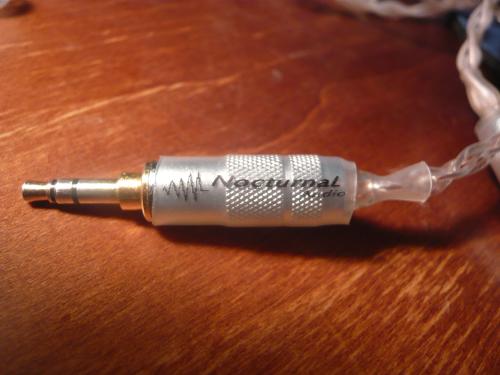 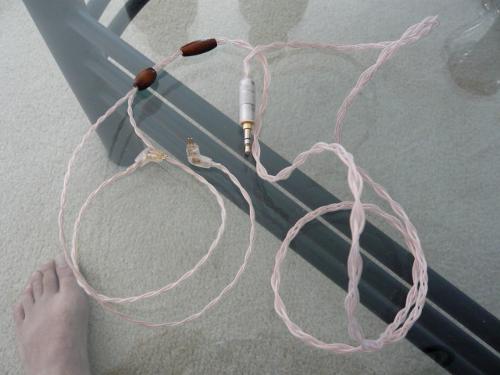 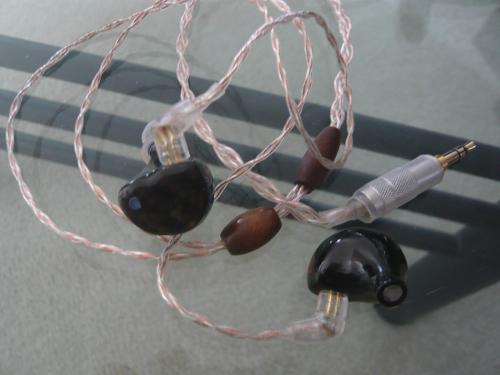 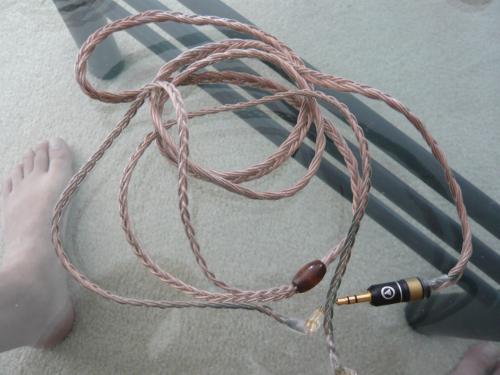 You are using an out of date browser. It may not display this or other websites correctly.
You should upgrade or use an alternative browser.
Nocturnal Hybrid IEM, top quality design at a great price. Thought I'd give a heads up on some things I have on hand. I got these from Nocturnal Audio for evaluation a bit back but have been too busy to do much with them. The IEMs appear to be quite a value along with their really well priced cables. The copper cable here is the best pure copper I've heard and only $40 retail. It has the evenness that's expected but not dull, overly warm or creamy. It's got solidity and focus along with the expected texture. On the stiffer side but doesn't tangle and friendly enough in use. I currently use a hybrid cable made by the owner, Zack and it was a steal at the time I bought it as well. To give you an idea about his commitment, I asked him if he had a current version of what I use and he proceeded to tell me that the silver he used before doesn't blend as well sonically with his new and preferred copper. When he finds the right one, he'll make it. He seems a really a good guy.

Of the cables he sent along, a different kind of hybrid cable which is both pure copper and pure silver strands in each conductor is easily my preference with his IEM. From what I have listened to so far, the IEM is somewhat U shaped like so many favorites here. It's another Dynamic plus TWFK in a very familiar case. It's been a while since I heard a 1+2 but I suspect this isn't quite as good. I like it much better than the Rhapsidio IEM I heard that also looks like it. I'll get in depth with more listening but can honestly say I enjoy it. It's difficult to compare to things like the 1+2 because it, like this unit, is quite cable sensitive. Never the less, I will continue to assume that Gavin's wonderful 1+2 is the preferred unit. The comparison will always be there simply because of their commonness of design and appearance. What I do like is that this IEM is definitely a VG device and a lot cheaper with a cable that suits it.

For those with U shaped sigs, this hybrid cable ($65) should rock. It has the right characteristics without the issues that I personally find in some of the other more expensive silver/gold or SPC types. Of course that's going to be individual and involve interfacing but using the copper or hybrid cable on my JH13s still had them preferred to some very expensive things I've tried. The hybrid is crisp without being hot and with a tight bass and mid presence that should be great with a LOT of IEMs. It doesn't just work because it's overly smooth like so many that are taming the top. It's not. It's remains crisp without being hot or ringy and lets the dynamics come through while aiding the spectral balance of what amounts to be the most common sig out there.

The 4 core copper cable pictured is the most costly at $145 with a noticeably warm and lush sound. Not really my flavor but if you've got a lean IEM or prefer a weighty sound, it may just be the trick.

All that said, I know some don't perceive much difference in cables but for me subtleties often seem quite large since I listen to a lot of stuff looking for differences all the time. As always, take with a grain and listen for yourself when possible.

I won't wax on poetically about the cables etc as it's not my style but they are tremendous values and great at playing music when properly matched to what they are connected to. They are also very well made and should last a good long time. If nothing else, they are premier aftermarket quality at OEM prices. What's not to like?

I'll be contacting some members to see if they want a listen and offer a comment or review on their findings. If your a well established member with good feedback and would like a try, feel free to pm me. Yes, even those I don't always agree with.

The hybrid cable is staying with the IEMs for now which I'll post more about later.
Feedback  http://www.head-fi.org/forum/thread/482354/goodvibes

I think this IEM with cable will be around $600. I'll double check.

Not so good: They're big. Like the others with this body, having tips that accommodated your ears is important. I'm sure some will find the fit easy enough but personally, I had to find tips the would secure them with a seal when not stationary. The ones pictured and some triples I own both work great. Others like Ortofon/Grado tips work well when idle but, for me, not in a portable scenario. I'm certain some foam tips will work as well.

The sound:
It's a full bass with good extension and delineation. It improves a lot with run in. Mids are quite clear and a bit back in the stage. That clarity extends to the lower mids and is not compromised buy the bass weight. Highs are crisp as is common to TWFK. The top is slightly enhanced sounding like everything that use a single twfk driver but here, it never bites with any of the tips I tried. It's an extended but not 'hard' sounding top. I asked and Zack said I could tweak so I may try something to tailor it a bit to my personal taste but I suspect many will enjoy or prefer it just as is. This is a popular voicing especially when not 'hot' sounding which this isn't. I had difficulty with some VG IEMs like the B2 and GR07 because the treble was a little too hard. Again, it's individual. I liked but couldn't live with them. Just some perspective for sig description as I could easily enjoy these as is. Overall it is a cohesive and connected sound which is what I found in the 1p2 but not so much in the Rhapsidio.

Something interesting that I found with the tips. The stem bulge to hold tips is rounded so you can actually tilt them on the stem. I must have a more acute ear canal angle than most. This completely corrects that for me. For instance, I got a good fit from the se530 with med. olives but less so from the redesigned se535 for this reason. I would have had to use the large olives with the latter to maintain a seal. Again, it's an individual thing. They are quite secure. Here's a pic. I had the same fit scenario with the 1p2 and Rhapsidio.
Feedback  http://www.head-fi.org/forum/thread/482354/goodvibes
You must log in or register to reply here.