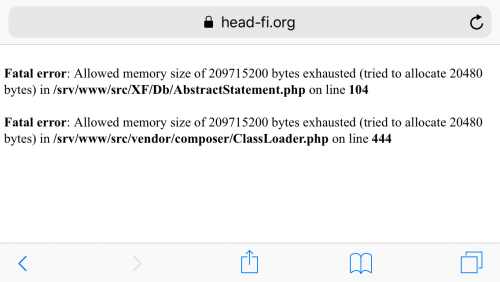 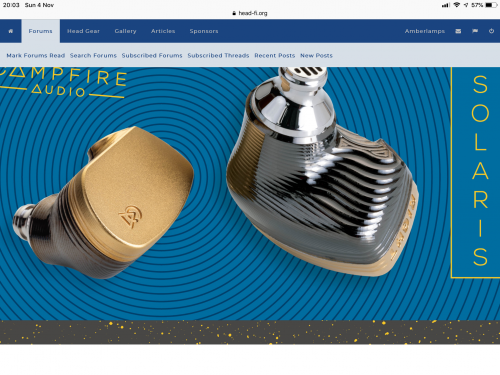 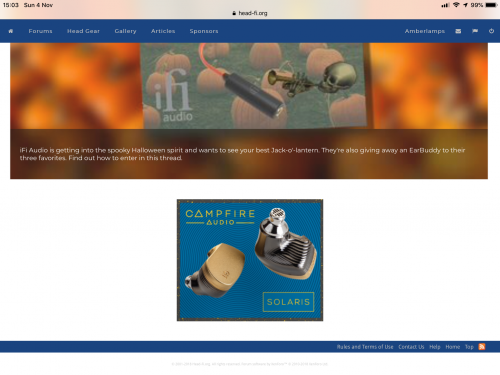 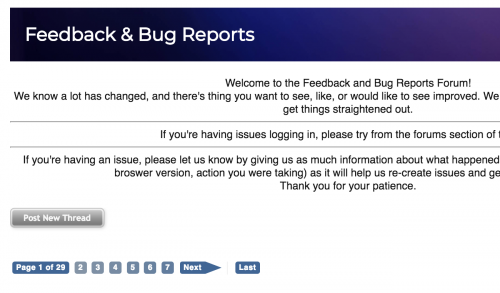 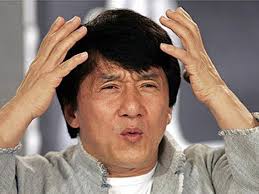 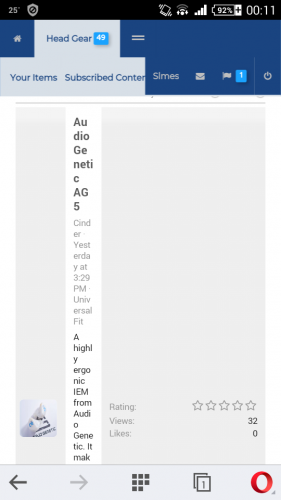 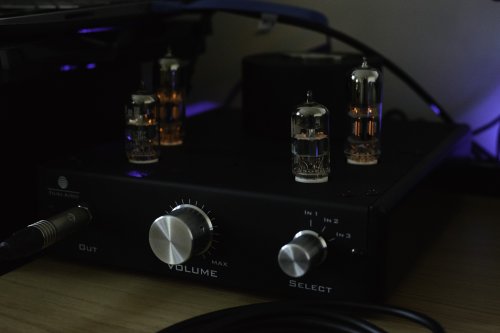 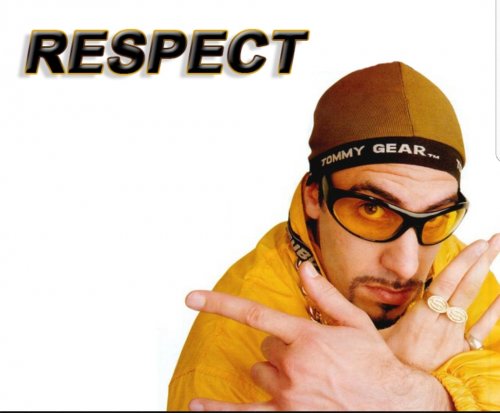 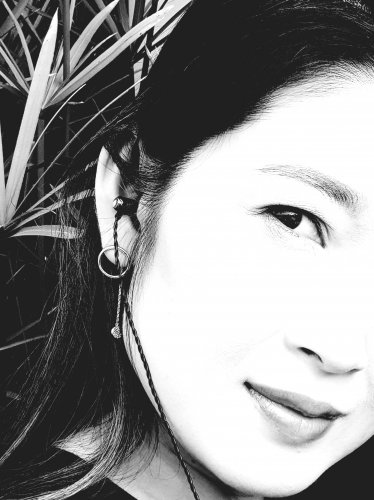 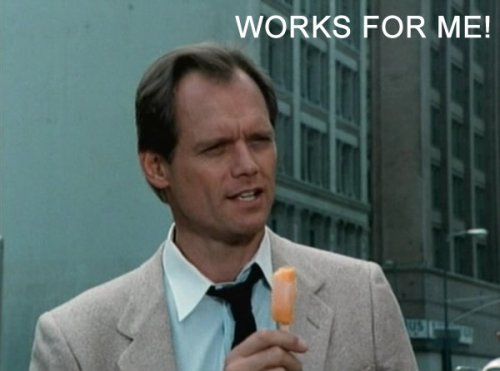 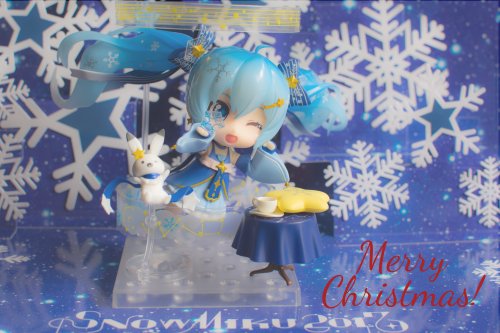 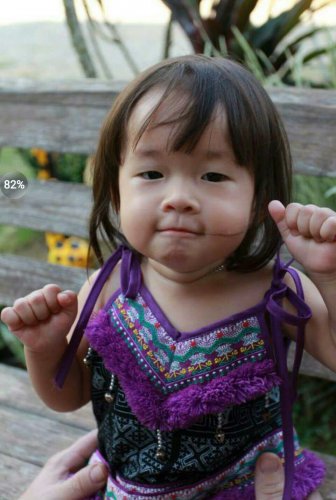 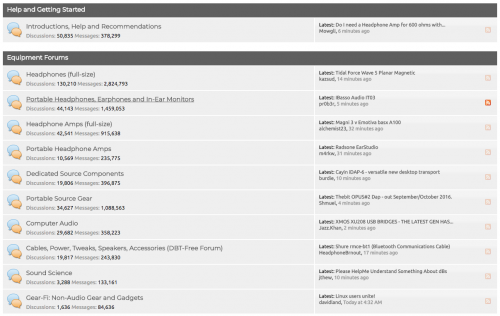 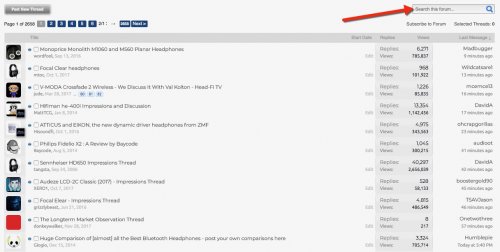 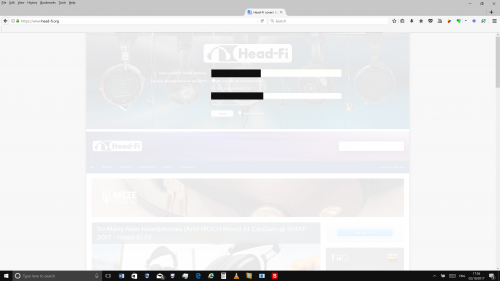 Besides product statements in the threads, product reviews are a huge part of Head-Fi. You would think a site based on reviews would like to give credit to the review writers by association of their reviews by connecting them to their user name?

My Noble Encore K10s sounded better than ever tonight!

Thanks for the review

We hear you @Redcarmoose, and an overhaul of the Head Gear section is something we've been working on for some time now. We're testing ideas to improve the separation between reviews, improve the comment system, and of course create a centralized landing page for each user's reviews. We're also experimenting with ways to improve navigation and review sorting. The topic of the review section comes up weekly at the office and it's always on our minds.

Unfortunately it's not the only project on our plate at the moment, so it's taking time. Huddler's review system took years to get where it was, and it was developed with the Head-Fi community in mind. If you were active when we moved to the Huddler platform you might remember how our review section looked at the beginning, something vastly different from the final form prior to our transition this year. It's going to take time to get it where we want it to be, but we are continually working towards that goal.
Headphones: AirPods Pro (Xelastec) | ESP950 | F111 | K712 | LCDi4 | MC-250 | Mobius
Sources: D70 | G6 | Gilmore Lite Mk2 | Hugo 2 | iPhone X

Also, @Redcarmoose, this functionality -- that part of the site -- is not something we're incrementally improving in the current format, but a more substantial re-write. It'll be one of those things for which one day you'll see a big change, and then incremental improvements from there. You are correct that it is a massively important part of the site, and we are working on it.
• Headphone Measurements: The New Standard, Part 1 •
• Head-Fi Audio Measurement Systems: The Gear •​
Share This Post
Reactions: RCBinTN
post-13910631
Post #592 of 811

jude said:
Also, @Redcarmoose, this functionality -- that part of the site -- is not something we're incrementally improving in the current format, but a more substantial re-write. It'll be one of those things for which one day you'll see a big change, and then incremental improvements from there. You are correct that it is a massively important part of the site, and we are working on it.
Click to expand...

Ever since we moved off the Huddler platform earlier this year, we've been continually looking for ways to make our new home feel as comfortable as it did before the transition. We've been receiving feedback that the current in-thread and in-forum search isn't as intuitive as Huddler's was. For some Head-Fi'ers, the current search box isn't where they expect to find it. We've read that to some it felt disconnected from the thread or forum, and after discussing it we've come to agree.

Prior to the transition, there were easily accessible "search this thread" and "search this forum" options at the head of each thread and forum respectively. Based on the feedback that we've received, a good number of Head-Fi'ers preferred to use these quick access search boxes rather than the more configurable but slower search options. Operating on that information, our development team added a quick access thread and forum search that function the same way. If you're used to the pre-existing search options, they're not going away so you're not forced into changing the way you search. We've also received feedback from mobile users that the search field wasn't easily visible, so we've made the new search shortcuts accessible to the mobile users as well. Here's a screenshot of the new forum view on a smartphone.

Additionally, we've heard that the "Post New Thread" button wasn't easy to spot on the right side of the page, so we've justified it to the left hand side and replaced it with the new search box. We've also received feedback that some of the font sizes on the forum pages could use an adjustment, so we've made tweaks there as well (as seen in the forum view screenshot above and the spoiler below). Main Forum view (click to enlarge)
We want to take a minute to thank everyone who gave feedback on our search system. We know it feels like we've slowed down on the updates recently because we've moved on to tackling some of the larger projects on our list, but know that we're running full tilt behind the scenes to get the site where we want it to be. Another area where we receive constant feedback is the For Sale and Trade forums. We've taken that feedback and we're working on a new classified system that will be a massive improvement over what we have currently, and if the alpha version is any indication, I personally think it'll be better than what we had on Huddler as well. It's still too early in the process to give many details because things can shift radically, but I have high hopes for it based on what our devs have shared with me so far.

We're also working on an overhaul of the Head Gear reviews, taking into consideration the feedback we've received from some of our more frequent reviewers. The same holds true for the navigation bar, Articles, and Gallery. One more fix that the community has been asking for, proper page navigation, is being coded now. We're taking all of the feedback everyone has provided so far and we're using that to make the site feel like home again. We've still got a long road ahead of us, but we're not slowing down.

Again, thank you to everyone in the Head-Fi community for your patience and understanding as we continue to iron out the kinks.
Click to expand...

joe said:
We're investigating. Thanks for the head's up, guys.
Click to expand...

Were you able to find out anything about that website?

What on earth happened here...

Thanks for fixing the page navigation buttons!
The new ones look great against a white background. However, they can be hard to see when overlaid against background advertising material.

I recently noticed the selections for pages for the threads has changed. I also noticed that there is no page 1 selection. We need a page 1 selection(and also last page selection), and also I like how it's done conventionally. double arrows to get to the first or the last page, and single arrow to move one page in either direction. Why can't we have something like that?

I am also getting a lot of empty space, and I agree with Relic, I had a hard time figuring on what page I am. A bit.
www.audiophile-heaven.com/
www.facebook.com/AudiophileHeaven/
https://www.youtube.com/c/AudiophileHeaven
Share This Post
post-13925930
Post #600 of 811

Please tell me this isn't a new feature and is a bug... There really shouldn't be a giant white wall between the last post and the text editor.
Click to expand...