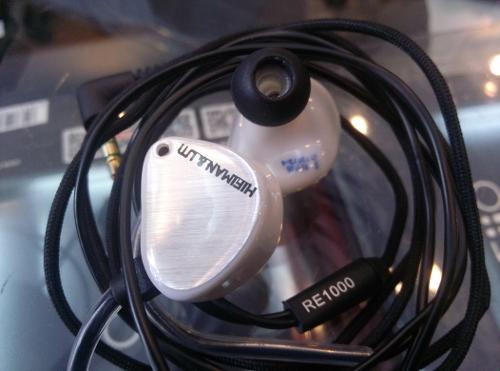 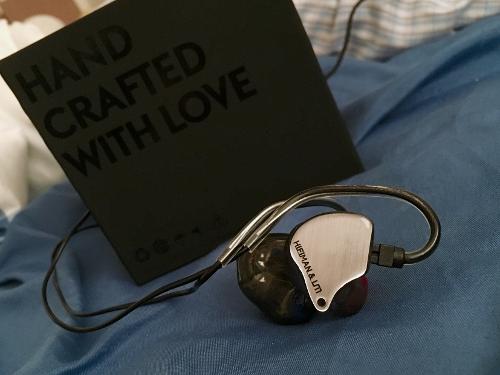 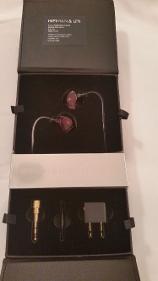 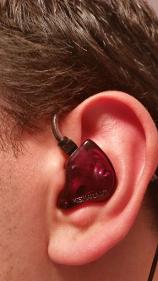 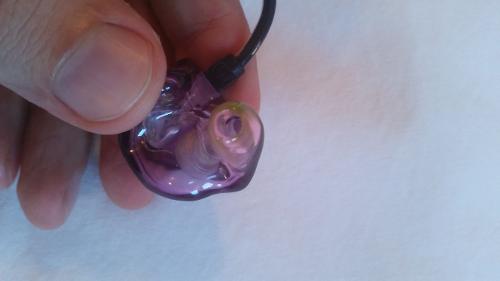 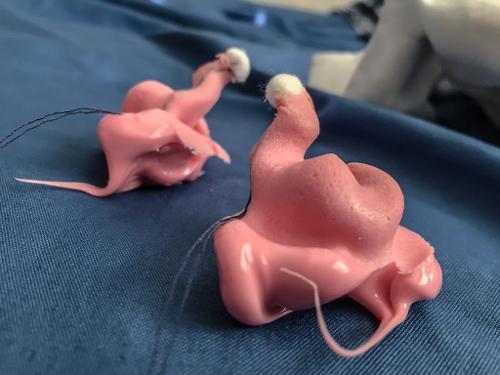 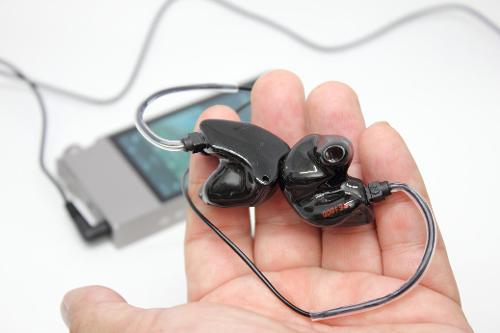 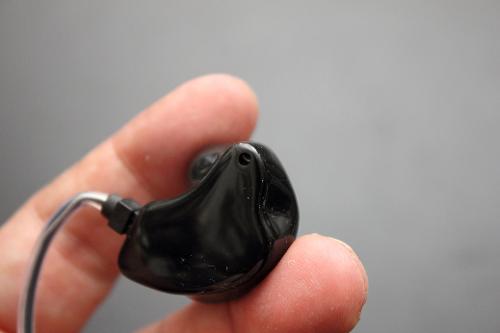 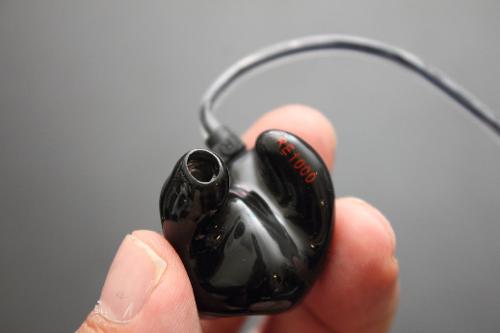 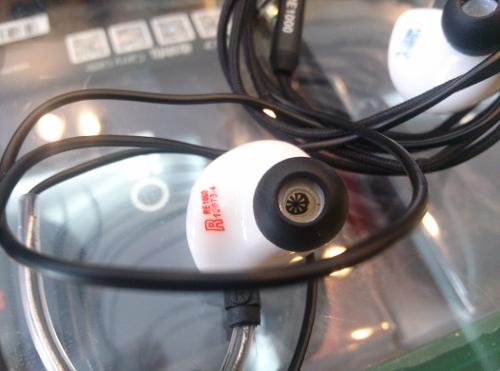 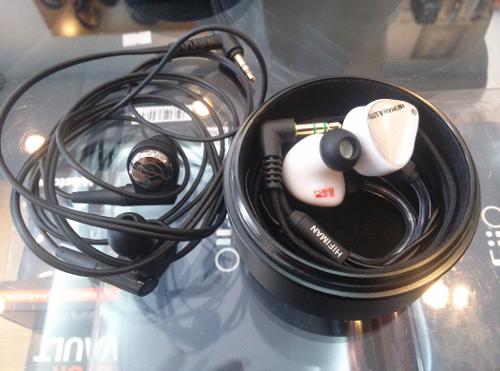 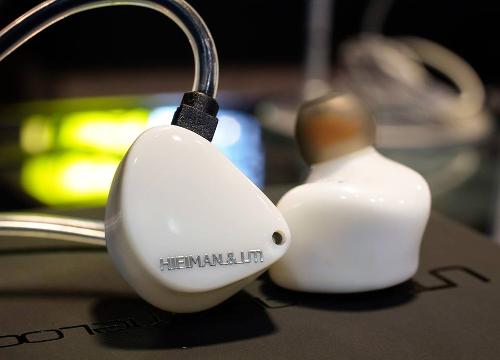 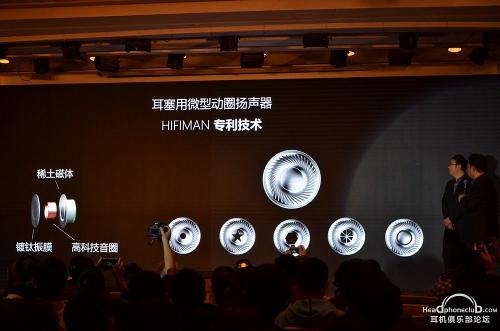 You are using an out of date browser. It may not display this or other websites correctly.
You should upgrade or use an alternative browser.
New Hifiman Flagship (together with Unique Melody): RE1000

getclikinagas said:
Psyched!
Has the RE272 + RE600 been birthed?


Pretty good head-fi arithmetic there. The price however is a bit more than RE (400+600).
Reviewer, theheadphonelist.com: Fit for a Bat! Flagship IEM Shootout Both Re600 and Re272, they are very good sounding IEMs. I am sure that Re1000 tune would be good too. It is interesting to get a custom Hifiman IEM.
Headphone.Guru Reviews ------  The Headphone List Reviews

I've been checking out the Chinese sites to get impressions. Apparently someone met the Unique Melody boss and asked for the demo to hear; and the boss said there was only one demo currently existing. So he didn't get a chance to listen to it.
Reviewer, theheadphonelist.com: Fit for a Bat! Flagship IEM Shootout

Hopefully, it'll be voiced along the lines of the HE-560 or the Jade 2.

The diaphragm is, as expected from a HiFiMAN-designed product, Titanium-coated. So it should have very good high-frequency extension given the right canal depth placement as well as great speed and detail, especially considering HiFiMAN's claim that they've worked even more on the way the treatment of the diaphragm was made.

As some people may recall, the RE-600 was described as "too dark" by many, and did not manage to distance itself from the RE-400 despite being a lot pricier. Dr. Bian has stated before that they actually refined the diaphragm nano-coating process substantially in the RE-600 over that of the RE-400, and despite those revisions, it seemed not to make a lot of subjective difference, except that the RE-600 was measurably better in distortion levels (essentially zero, even when driven to extremely loud levels), and that some people reported it sounding a lot better when given a good amount of balanced driving power (such as from the HM-901).

I don't expect a major leap forward, but sticking an (expectedly) excellent driver in a custom shell will likely help the sound signature be at its best, and HiFiMAN has a well-established track record of producing some of the most pleasing-sounding audio products around. I find this announcement encouraging, especially now that UM has managed to sort out its production line issues.

When I get the chance (will try to do that ASAP, but if not, by late-January), I'll try to confer with HiFiMAN to see if I can glean some good details.

Hmm, the reliability of Hifiman with the customer service of Unique Melody...

kunlun said:
Hmm, the reliability of Hifiman with the customer service of Unique Melody...

I've given up on balance armature IEM, they sound great but I had a much more satisfactory musical experiences with dynamic drivers. I hope this delivers.
Enjoy the music more, not the apparatus.

audionewbi said:
I've given up on balance armature IEM, they sound great but I had a much more satisfactory musical experiences with dynamic drivers. I hope this delivers.
Click to expand...

I totally agree on dynamic drivers.