Menu
Log in
Register
Install the app
You are using an out of date browser. It may not display this or other websites correctly.
You should upgrade or use an alternative browser.
Metal Recommendation

Umm, Umm I'd have to get uber technical

Wow, it's great to see metalheads on here.

it has already been mentioned, but DEFINITELY check out Agalloch. "The Mantle" is superb. pale folklore and ashes against the grain are awesome as well. Ruins of Beverast (unlock the shrine) is also worth checking out.

if you like wolves in the throne room, you MUST give Weakling a listen. they put out one album, Dead as Dreams. seriously one of the best black metal albums ever...

Probably gonna give you stuff that has already been mentioned:

I'll try to keep the repeats to a minimum unless it's something really good.

x2
I love the 2006 album of Insomnium : Above the weeping world.

I'm going to have to agree with the Suffocation recommendation. I also saw them on Monday and they slayed. Saw them last year also with Cryptopsy and on both counts stole the show. Fscking vicseral!

Repugant is a pain is the ass to find in a distro, but totally worth the effort to find. 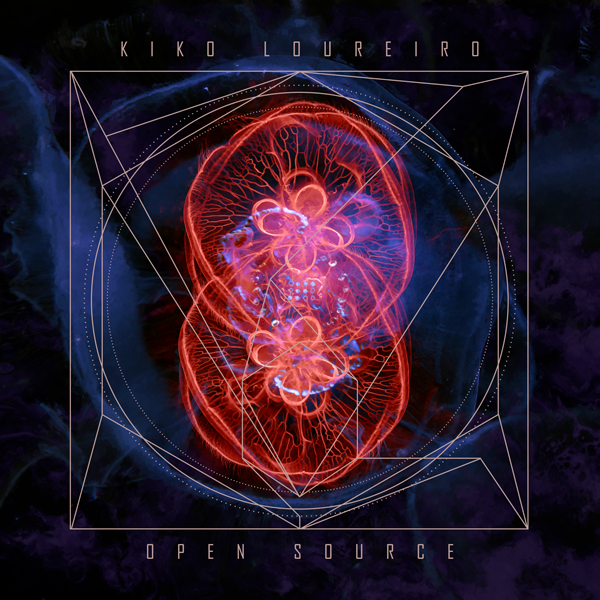