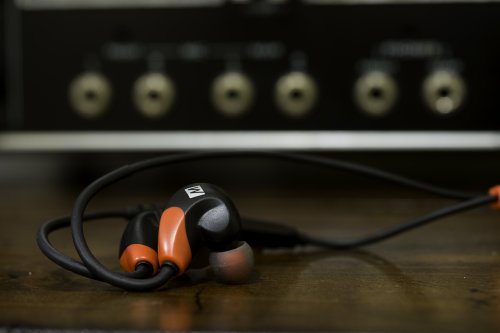 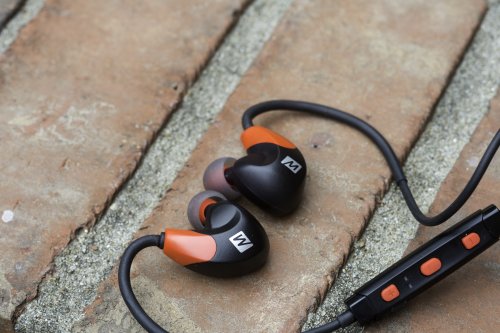 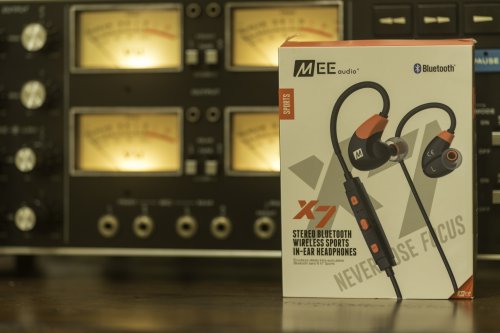 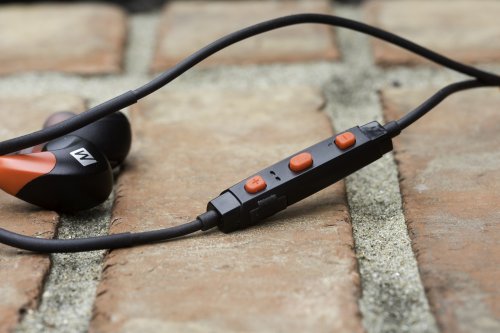 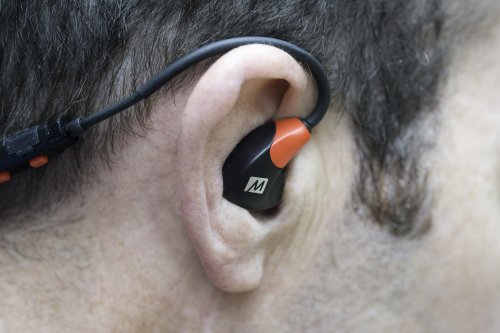 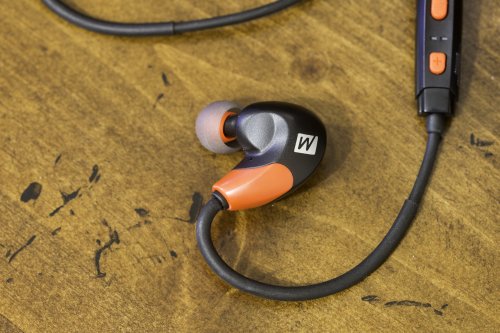 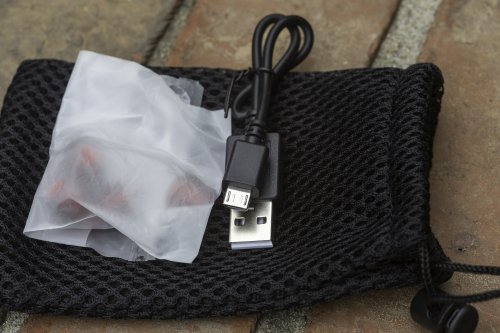 See full thread gallery...
You are using an out of date browser. It may not display this or other websites correctly.
You should upgrade or use an alternative browser.
Mee Audio's X7 bluetooth Sports Headphones Review 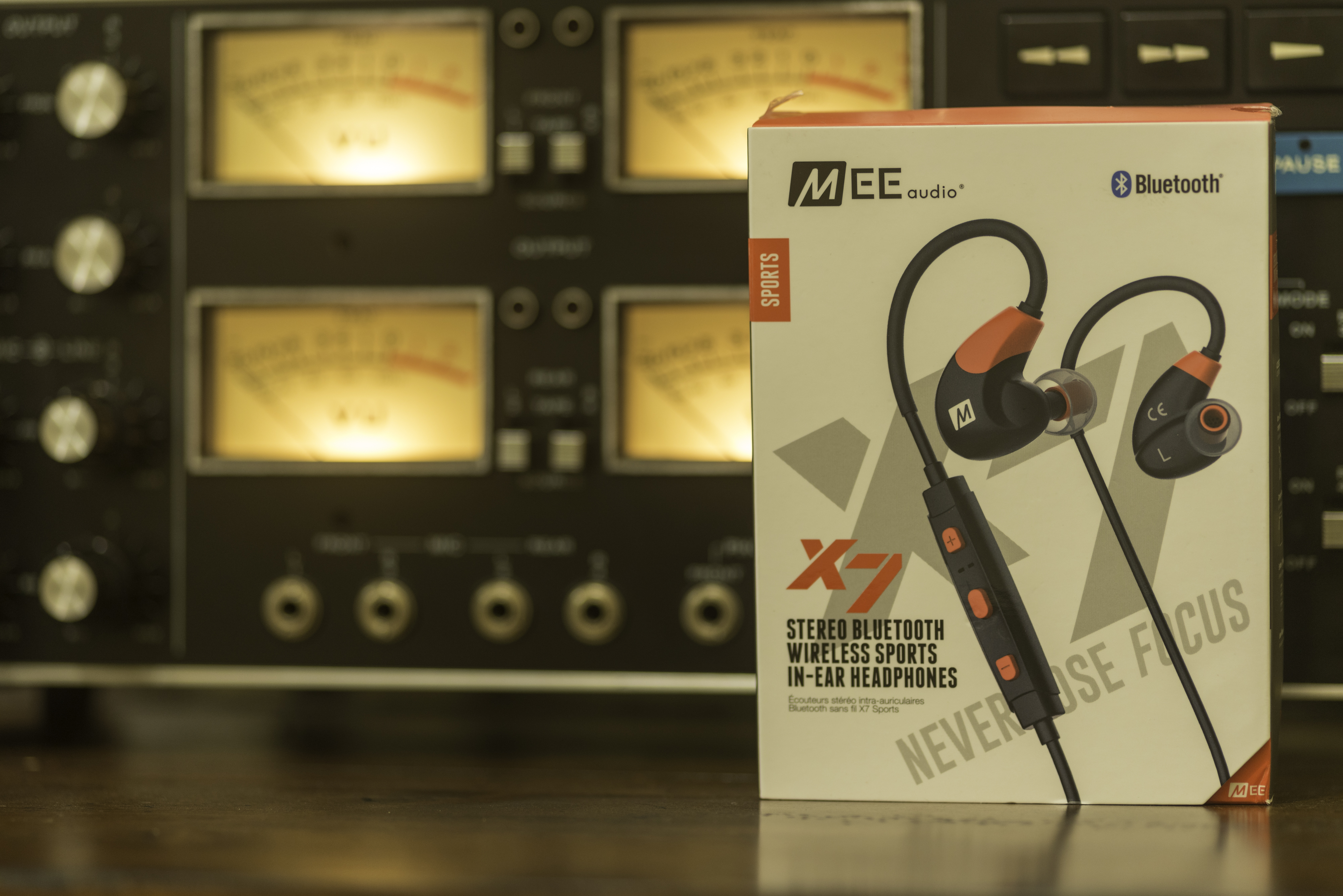 Mee Audio recently let me know that they were coming out with a cheaper version of the X7 Plus, called the X7. I told them I would like to check them out and they sent me a pair. Since I have received them in the mail, I have tried to put them through their paces, using them in different environments to see how the held up. The fact that they last 8 hours and had sweat-resistant nano-coating would come in handy at the gym and other active activities that I participate in. Of course bluetooth headphones are not comparable to the sound of wired headphones, but they are convenient for the gym and other activities where having wired headphones would be annoying. 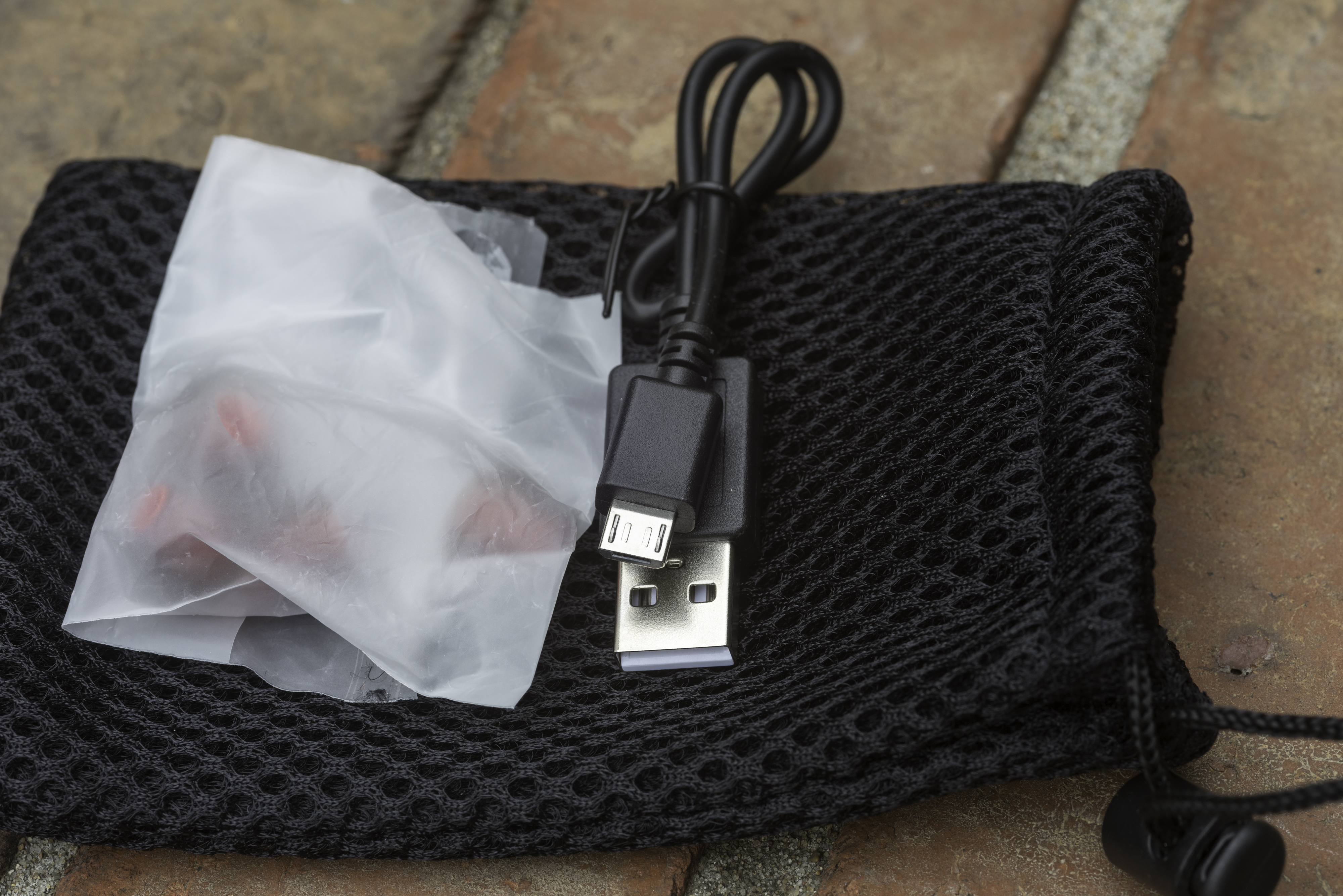 The X7 comes with 3 pairs of tips, they kind of remind of tips that came with some of my Shure headphones. They also come with a micro usb cable for charging and a small bag that can be drawn closed to carry your X7's when not being used 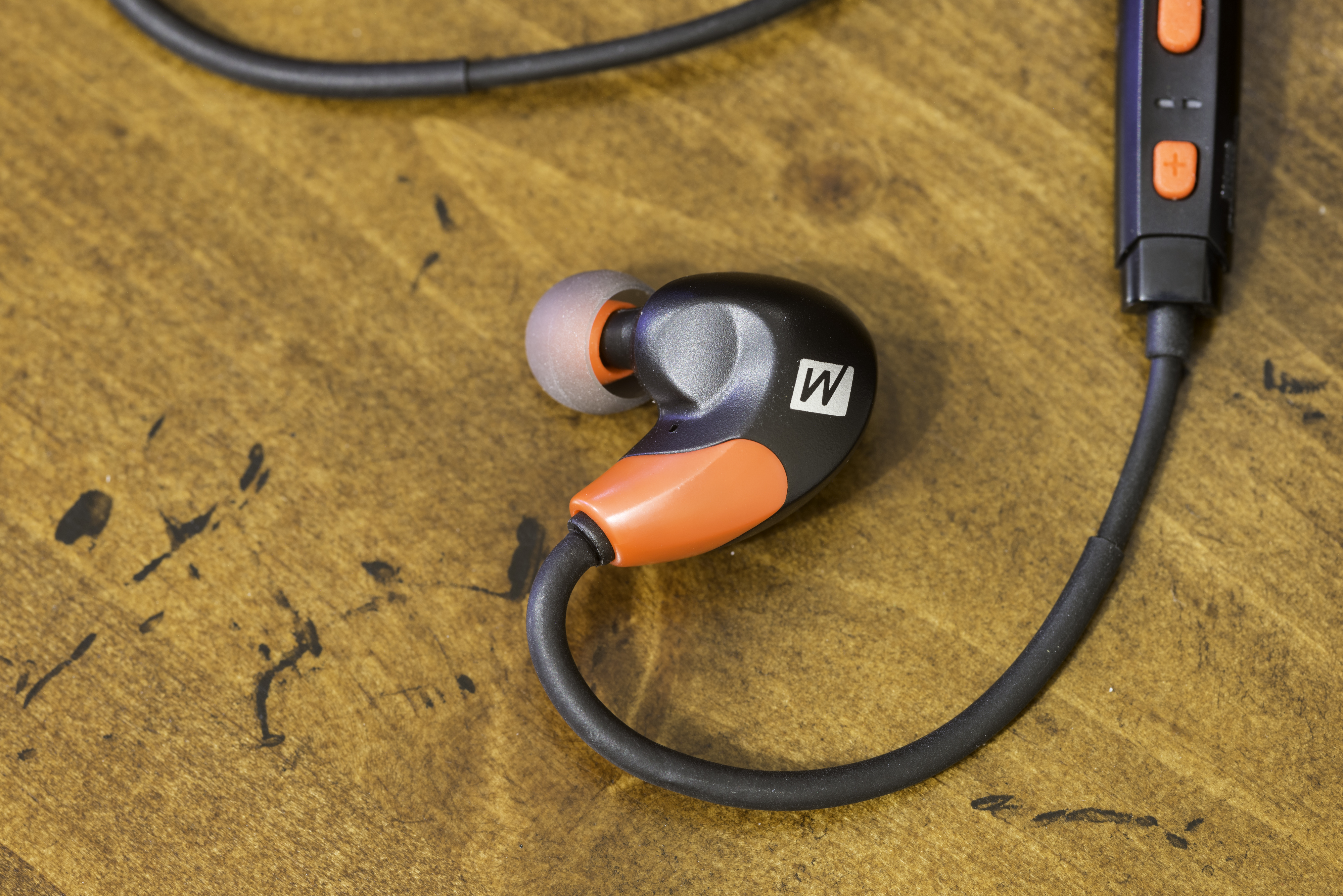 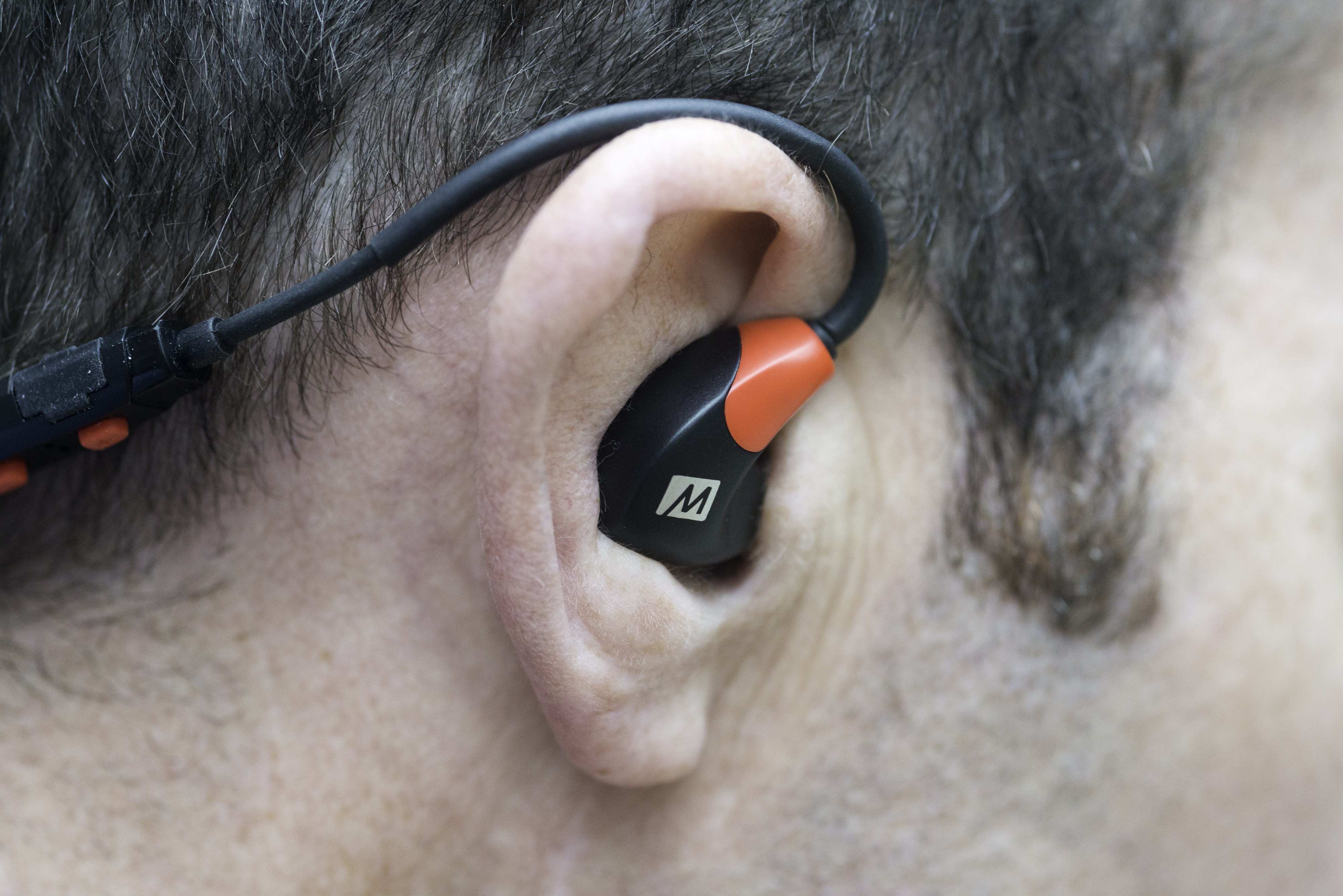 The X7's are made of sturdy plastic and are molded much like the X7 plus model. The strain relief where the cable goes into ear piece seems sturdy. The cable seems to durable and rubberized and I have found that the cable does not stick to my skin like the annoying Beats Powerbeats wireless series of headhones. The cable also does not create any microphonics. Mee Audio has incorporated some memory wire near the ear piece to help it conform to your ear, making a more secure fit for working out. The cable came with a plastic piece that makes it possible to make a tighter fit by cinching the cable. The controls are built into the cable on the right side, and that is also where the headphones are charged. The buttons are nicely textured rubber, and one can easily discern between the play button and the ff\rew buttons. Like the X7 plus, the X7 fit well in my ears and provide a pretty good seal. I found cinching the cord a little tighter helps provide a better seal, and they were secure when using them for pull-ups or running. The X7 blocked out a decent amount of ambient sound, allowing me to concentrate on the music, and not have to raise the volume to dangerous levels. 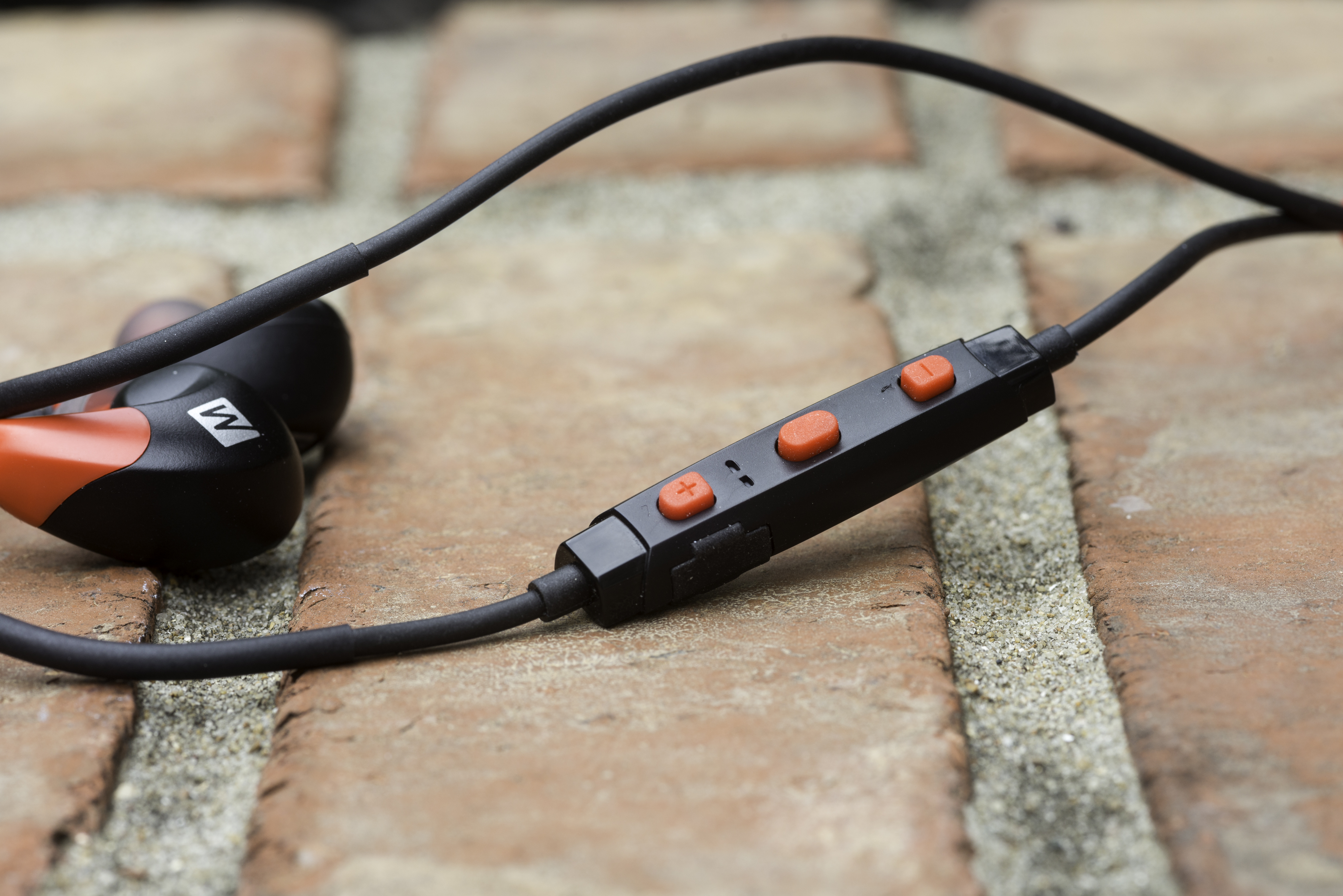 Using the controls is fairly straightforward. Holding down the forward or back button allows the user to move back and forth between tracks. Also, taping either of the back or forward buttons lowers or raises volume. The larger center play button, can be used to pause and play tracks, and answer\hang up on calls. I found the controls very easy to use and intuitive. There are easy to follow audio prompts to let you know when the headphones are pairing, connected, and so on. 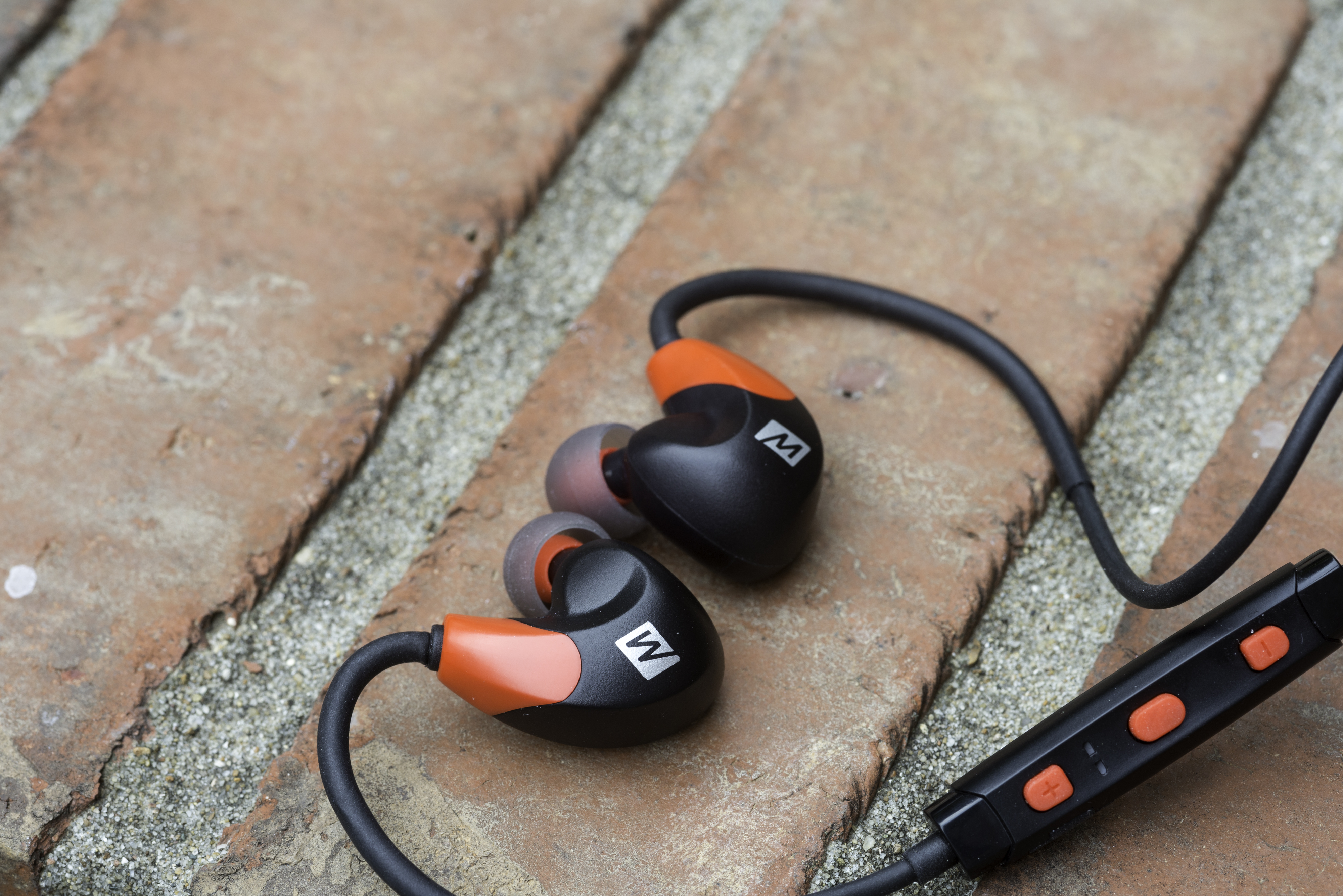 When testing these headphones I did not touch any EQ to change the sound, just listened to them without any augmentation to the sound. For some reason these headphones fit me better than the X7 Plus. After a couple of days of letting the X7 break in, I took notes on what I found. When using them I could hear that all of the instruments in the music I was listening to were clear and easy to make out. I could not make out any distortion, but of course I never play my headphones too loud. I tested them with various .flac tracks on both my Samsung S7 and an Iphone 7 Plus. I found that they had sufficient bass and mid bass, but they are not muddy sounding. The headphones were a little forward sounding treble wise, the treble is emphasized, but not enough to be too fatiguing. I was able to wear them for long periods of time and they did not lose connection when I wandered away from my phone or when I was hiking outside. The connection was very solid. 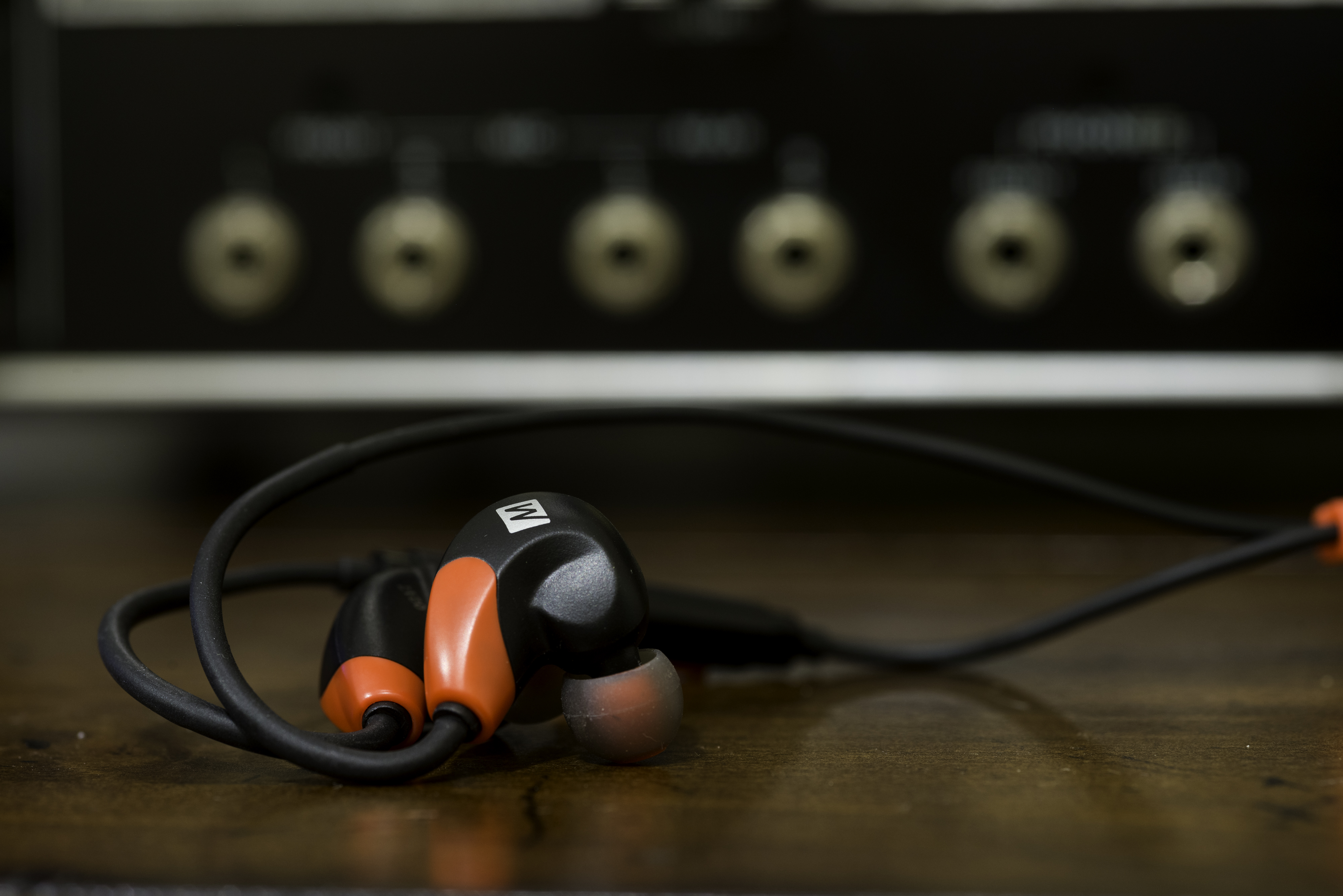 I often find that this feature is just tacked on to these headsets because they are mainly for music. I was pleasantly surprised by the X7. I took several calls with the X7 and the people on the other end said that it sounded fine, even when I was on a call outside with a 10 mph wind.

The only cons I could find were that they were not AptX enabled headphones, but that is probably one of the differences between these and and the X7 Plus. Also, while I liked that they came with a bag, I would have preferred a small hard case instead, but at this price point it is hard to complain. At $59.99, the X7 seem to have a lot going for them, They are durable and sound really decent, have a great fit, and at 8 hours would last for quite some when you are at the gym or on the go.
Last edited: Aug 30, 2017
You must log in or register to reply here.