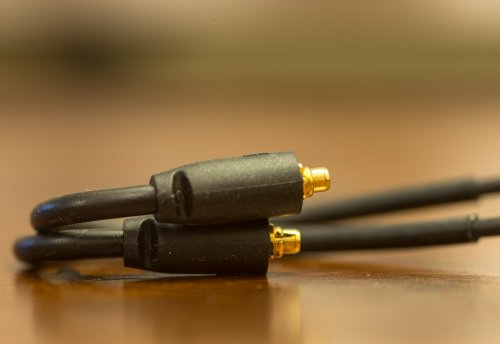 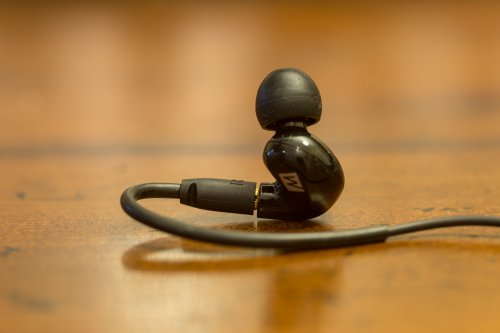 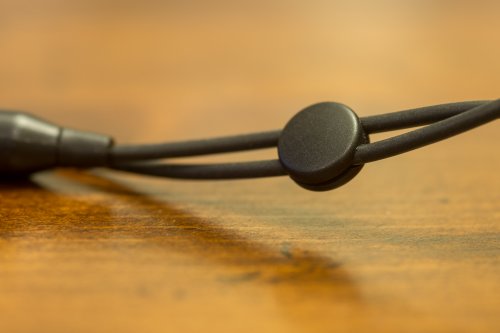 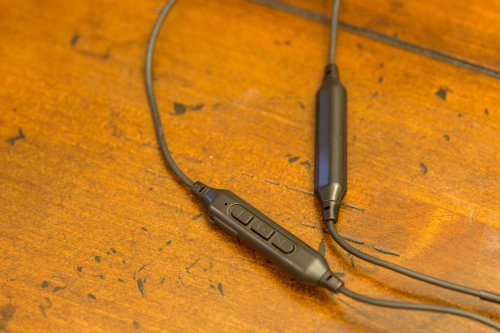 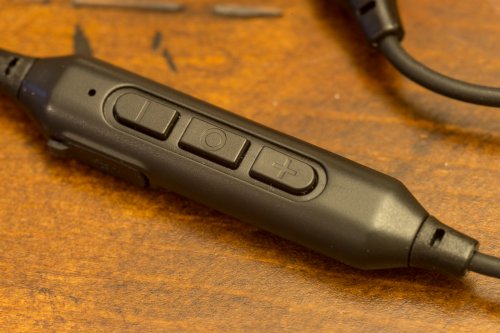 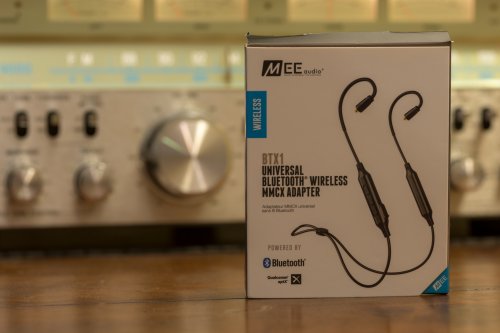 You are using an out of date browser. It may not display this or other websites correctly.
You should upgrade or use an alternative browser.
Mee Audio BTX1 Universal Bluetooth Wireless MMCX Adapter Review.. 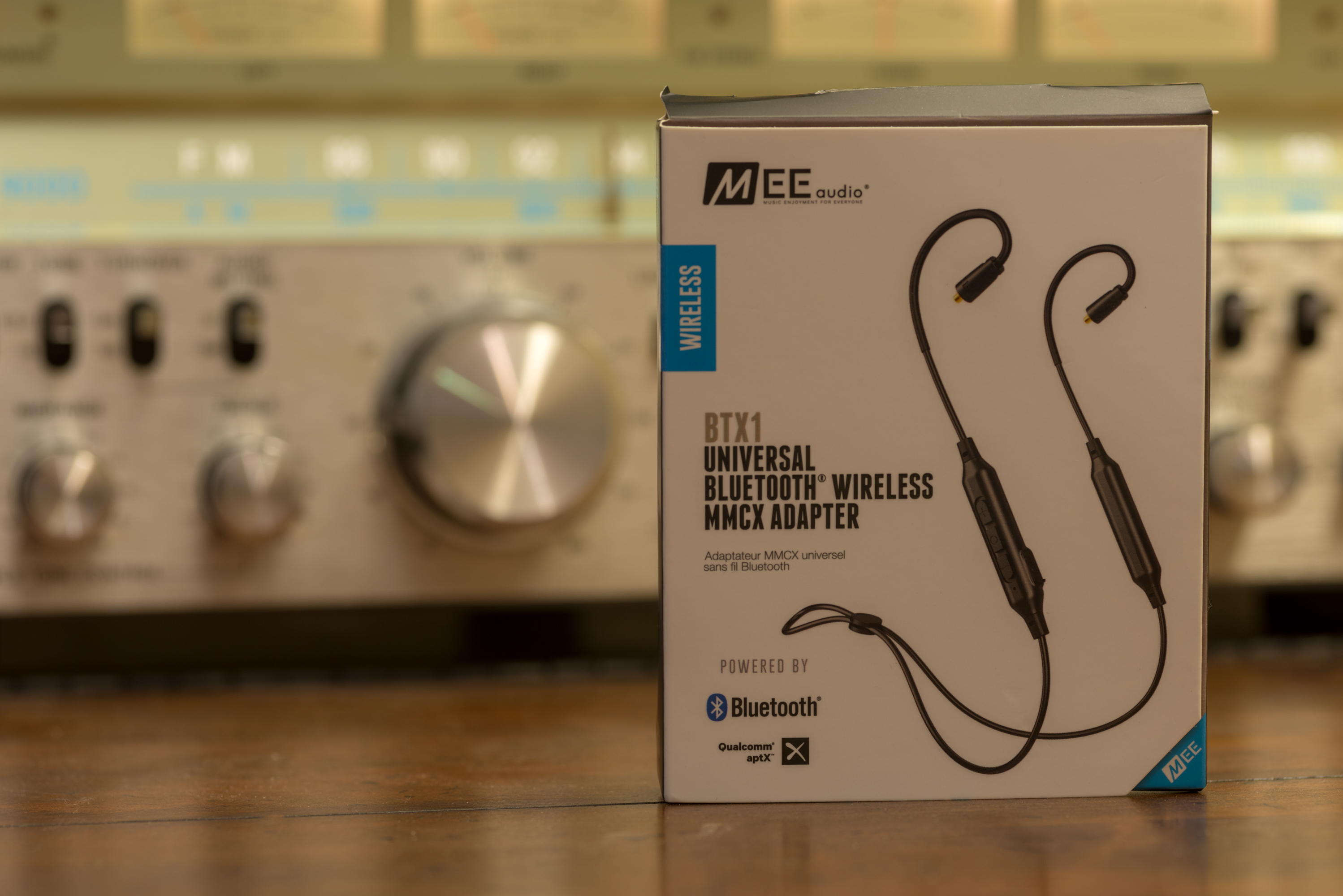 I was made aware that Mee Audio had an interesting piece of tech coming out. The device coming out was to be an niversal MMCX Bluetooth adapter cable with AptX, and turn wired headphones(with a MMCX connection)
bluetooth headphones. I found this interesting because I had pair of the Pinnacle P2 that utilized the MMCX connection. I contacted Mee Audio and they sent me their BTX1 to check out.

The BTX1 came with a charging cable to help charge them. 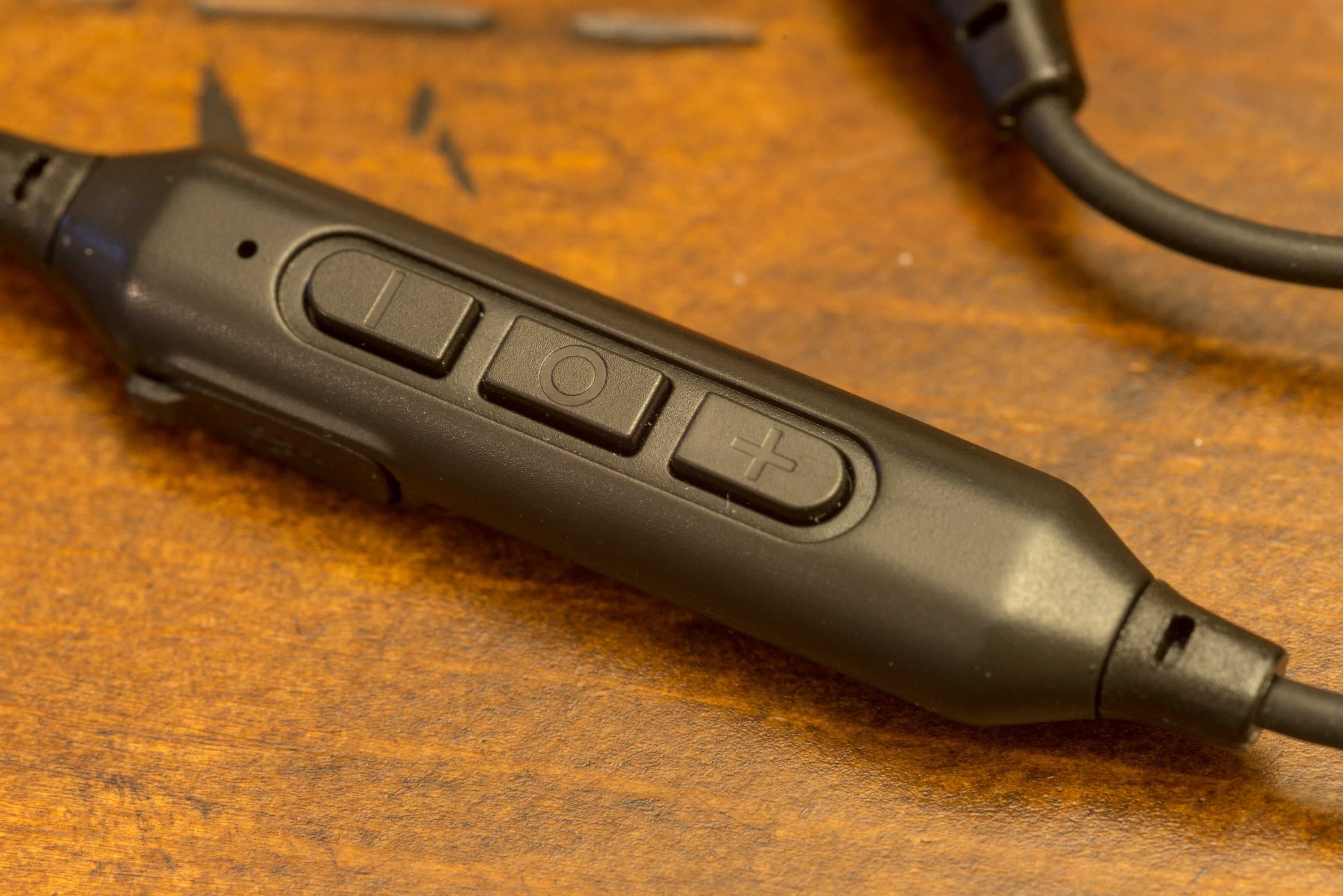 The BTX1 looks like many other wireless cables connected to Bluetooth headphones these days. It is comprised of three multi-purpose buttons. The buttons are rubberized and easy to use. The control housing also has a micro usb port for charging, and is covered by a rubber piece. What sets the BTX1 apart is that it is nicely balanced with a second battery on the left cable, giving it 7 hours of playback time, 8 hours of talk time, 180 hours standby. Having the second battery also helps the cable\headphones feel well balanced, one side is not being pulled down by the controls. The MMCX is well made and makes a tight connection when connecting a MMCX compatible headphone. The cable seems durable and utilized a rubber coating that does not stick to your skin and is low on microphonics. I found the controls easy to use, volume is easily changed by the up and down buttons. Tracks are also skipped by using the up and down buttons and gives a nice audible two beep sound letting you know that you have either skipped forwards or back to another track. The play button is a multi-function button that not only plays tracks, but also activates Siri, answer\rejects calls, redials, etc. The BTX1 also have a flex-wire installed to help keep the headphones on your ear ears. I tried both some triple flange and several other tips, each having their advantages and disadvantages. The Flex-wire kept the btx1 on my ears, and I found it comfortable. 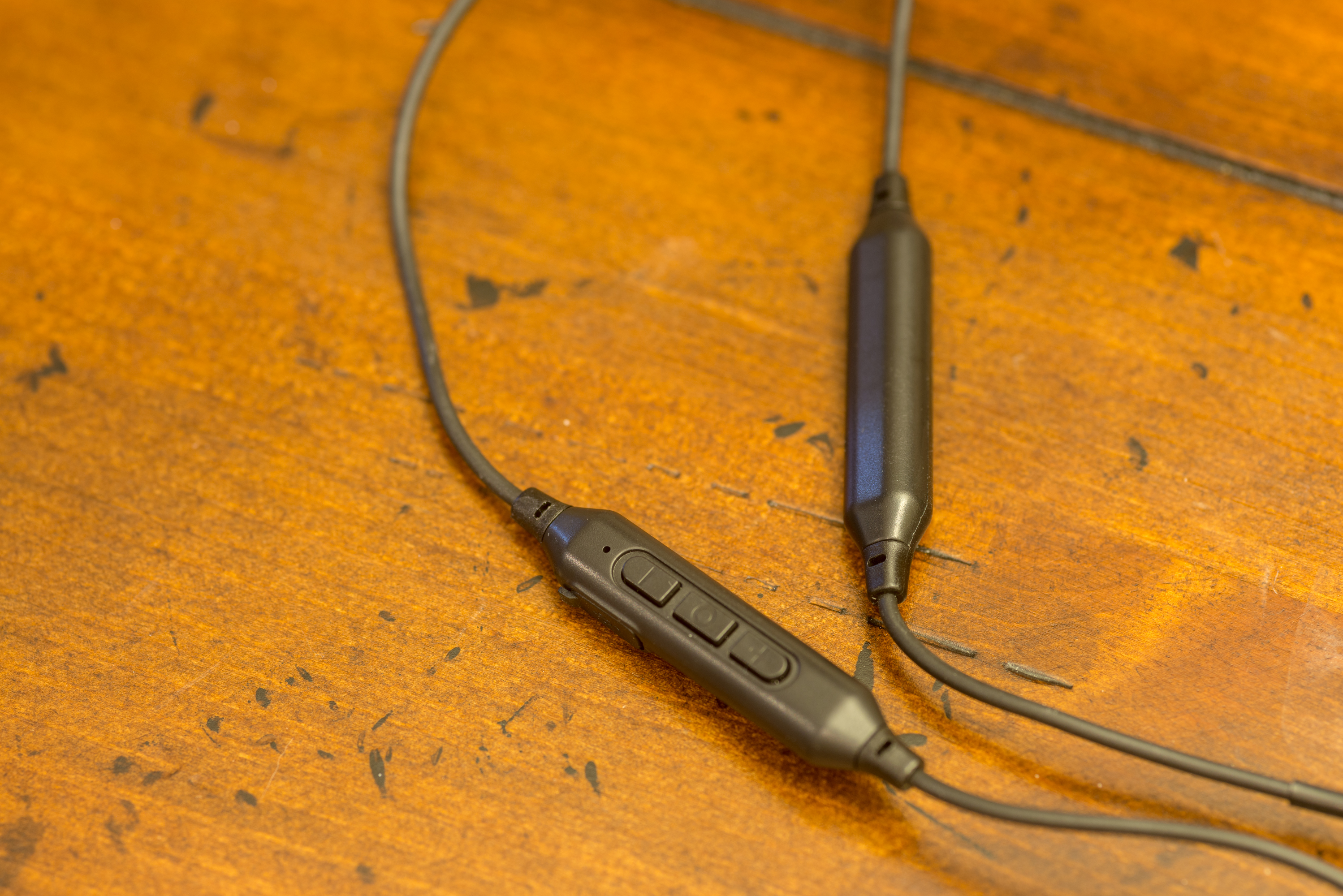 Here you can see both the controls and the second battery 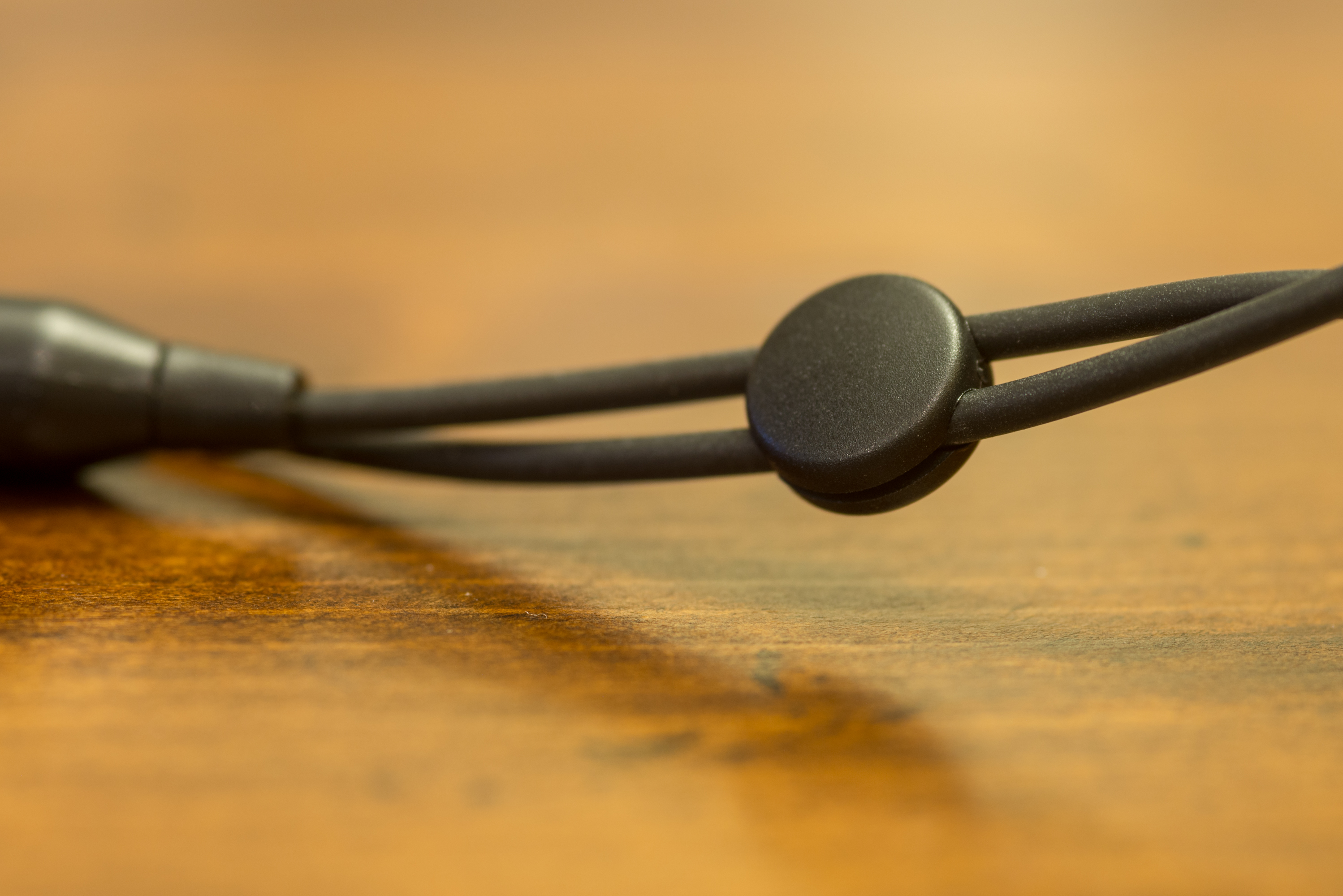 Here a close up of the cinch for the cables 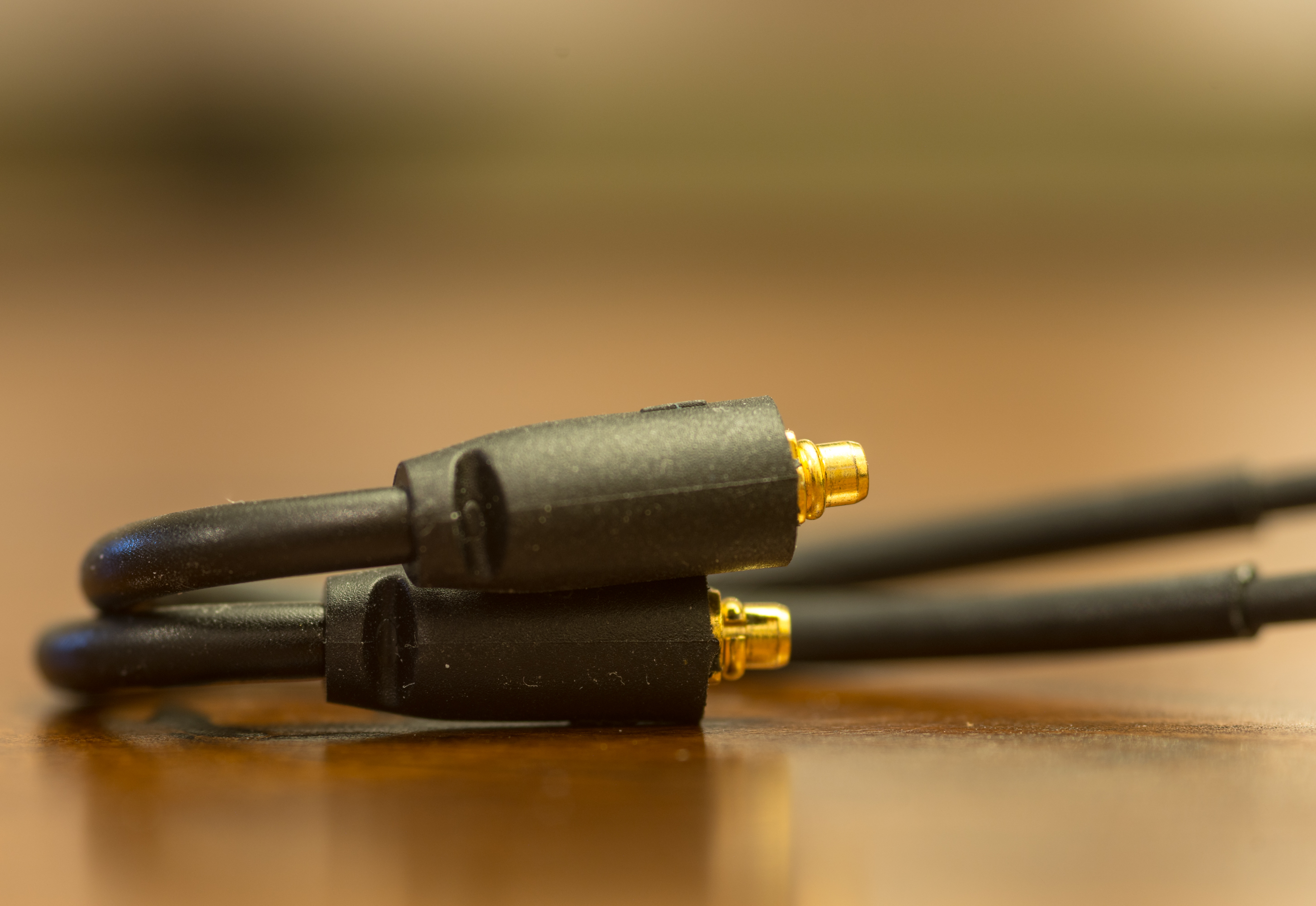 A side view of the MMCX adapter 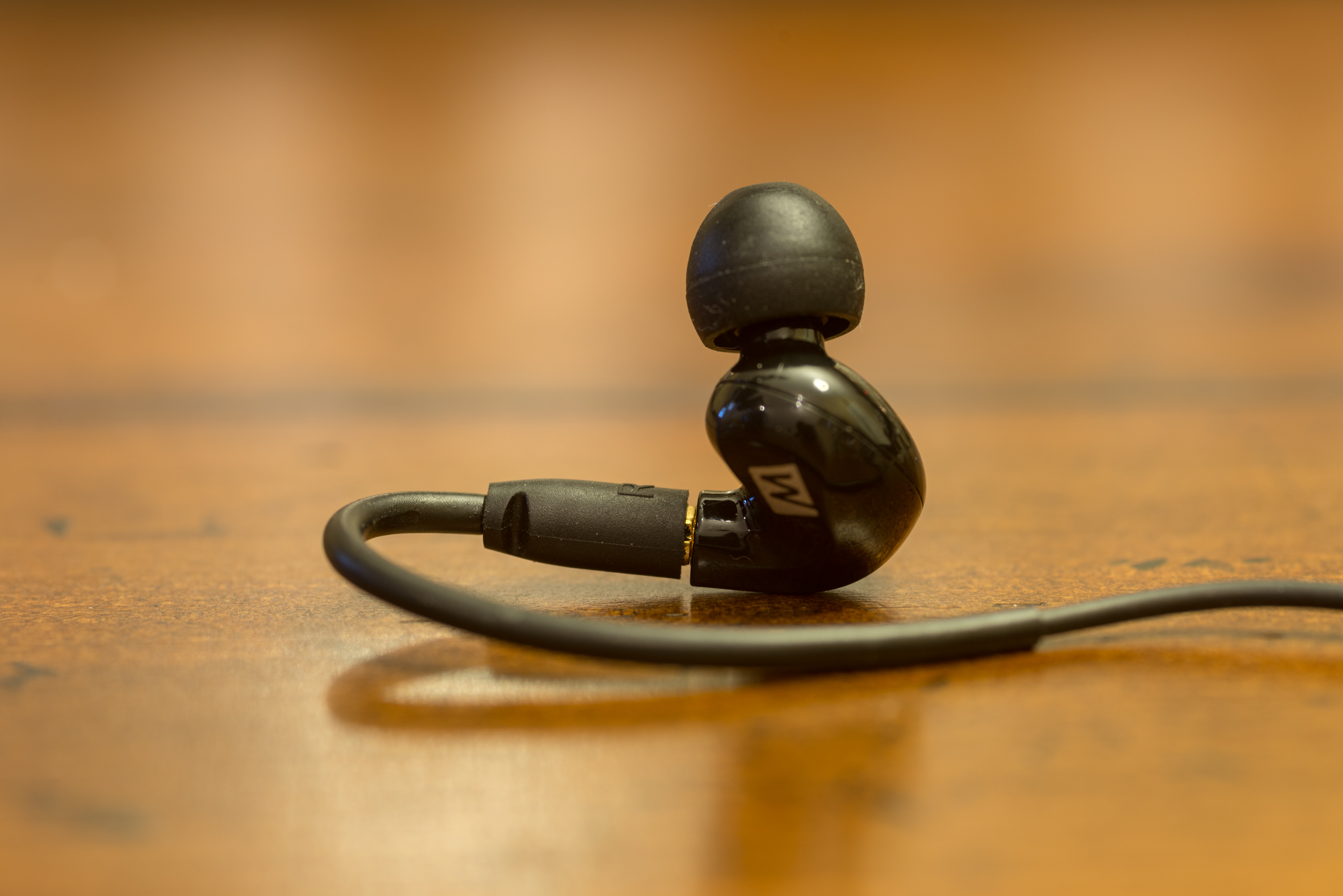 Here is the BTX1 connected to the Pinnacle P2

Sound relies on the headphones used with the BTX1. I can say that the BTX1 kept a solid connection with both my Samsung S7 and my wife’s Iphone 7 plus. It was very easy to pair with either phone. The only MMCX headphones I had at my disposal were the Mee Audio Pinnacle P2. I had reviewed these headphones in the past and really liked their sound isolation and overall sound quality. I was interested to see how that transferred over when using them as Bluetooth headphones. I found that they sounded great, AptX really helps making the Bluetooth sound more full. I utilized a triple flange tip, which really helped isolate the sound, it sounded great. The BTX1 allowed the P2 to still have a very decent sound stage, there was ample mid-bass, the highs were there also. I did not find the sound fatiguing in the least. I am finding myself grabbing the BTX1 connected to the P2, they are now my go to Bluetooth headphone when I am not in the gym.

I used these in the office and actually took a business call with them. I could hear the user clearly and they did not complain about the sound quality. I was impressed that they worked this well for calls, the built-in microphone was pretty decent.

Excellent review. Thanks so much. This cements the purchase for me.

Jeepz said:
Excellent review. Thanks so much. This cements the purchase for me.
Click to expand...

Great, let me know what you think of them after using them.
You must log in or register to reply here.