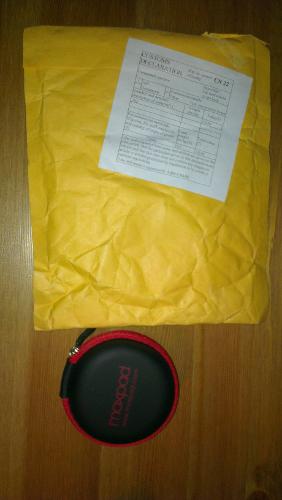 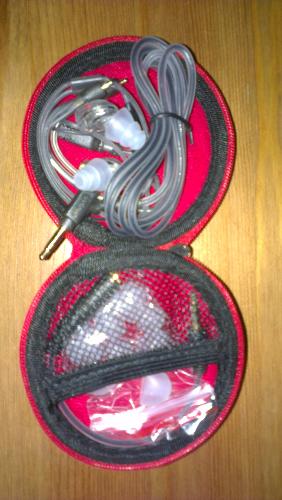 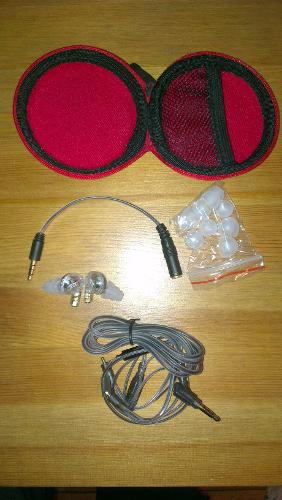 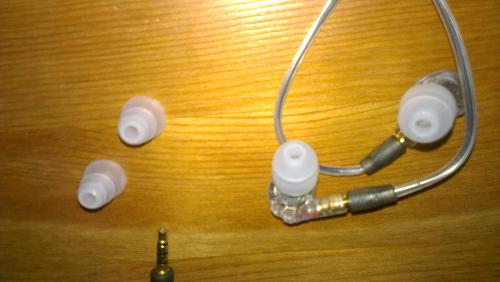 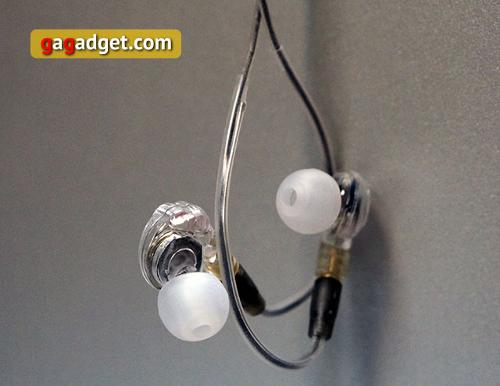 Some months ago a guy stole my UE tf 10 Pro, I was really really pissed as it was the best IEM I never had.
And I bought them 200$ like 4 month before.
So I used my old philips et for a wild and now he is dying on me.... the cable is breaking inside and one of the ear plug is making huge noise or nothing.
A real pain in my .....
So I am wiling to buy a new pair of IEM but I don't really now what to take my budget is 150$ Max....
I was thinking of ether buying a Chinese/Taiwanese brand but I am afraid of the quality and the difference of sound quality after the TF10.
Or perhaps the Sony-XBA-H1.

I am listening nearly every type of music from classic to hip-hop and I think after the TF10 I prefer analytic sound to hard bass sound like Monster.
I also tried the BOSS IEM with noise cancelation yesterday and as impressive at it is I don't feel that it should cost nearly 350$.

I think the vsonic gr07 is a good iem to look at, they also have a gr07 bass edition. I have not tried them so i cannot comment on their sound but many members on here love them. A few more iems I may recommend you to have a look at are audio technica ckm500, audio technica ckn70, tdk ba200.
Share This Post
post-10253327
Post #3 of 13

After some look arround I found this one http://rockitsounds.com/shop/product/?prod_id=16 The rock it sounds r-50 which for the price look great.

After seen lots of good review I will perhaps test the VSONIC GR07 BASS Edition but I don't find it in France or Europe elsewhere than Ebay, does someone know a reseller? pls
Share This Post
post-10254958
Post #5 of 13

vroggero said:
After some look arround I found this one http://rockitsounds.com/shop/product/?prod_id=16 The rock it sounds r-50 which for the price look great.

And I was also thinking of buying this one http://www.aliexpress.com/item/Brand-Moxpad-X3-sport-Earphones-with-Mic-for-MP3-player-MP5-MP4-Mobile-Phones-in-ear/1427854533.html
But just for the testing, I don't really think it will be great at this price.
Click to expand...


anyone tried the Moxpad yet?
I found quite impressive that it has detachable cables at such a low price I guess it can be at mee M6 sound level please correct me if I am wrong
The good things await those that know why waiting is neccesary
Share This Post
post-10263287
Post #8 of 13

Ok my Moxpad X3  arriverd today.
First surprise that there was no boxing at all, it was sent in a letter. Quite scary when you think about it.
But the Moxpad X3 have a nice case which is quite protective.
I will put some photos of the unboxing later.
I take them on some tracks to see what they can do (without burning them for hours yet), and I have to say I am ******* impressed....
I am not a pro on doing reviews but I will try to give you a bit of a review after some hours of test.
Share This Post
post-10293559
Post #10 of 13

Ok let's start with the unboxing.


As I told you before the headphone weren't packed in a box but put in a simple bubble letter as you could see on the picture under.
But the were in this black and red rubber protective case, which doesn't look bad at all. ​
​
(If you look at the full picture you could also see that it was send as a gift which has avoid the taxes for me.)

When you open the protective case then you finaly see the Moxpad X3.
With the earplugs you could see that you have  :
My regret, is that there is no foam or cleaning tool included (but for the price it was to expect). As you could also see there is a mic on the cable with one button (which can control calls, and play/stop on android. TESTED).
The quality of the build of the mic look kind of cheap but it's still working quite well. Will see with time.
You could also see on the picture that the cable is coated inside a plastic tube. I don't really know how efficient this is for protecting the cable but we will see after some day of use. I will not go on this right now as I didn't fully test them but I have spotted two things : I didn't tried this two, I would love to but not yet.

Actualy I had to postpone my test because one of the earplug died.
But the company is sending me a replacement right now.

If you've received your replacement, do you like your moxpad?
Disclaimer:  I have an odd sense of humor.  Just figured I should give fair warning.
Share This Post
You must log in or register to reply here.