3 weeks ago i bought HD660S and man what a difference,HD800 are worlds ahead,it isn’t even funny

).I bought them for casual listening,movies and games and for that will remain

Ultrainferno said:
I do, just ask Yuking. If I remember well he sells them on the site as well
Click to expand...

rhester said:
Who else has the ef80 adapters? Couldn’t find nay on ebay
Click to expand...

I have an exciting pairing to report with the LF339, and it’s the Campfire Andromeda. Those who dozed off from this thread thinking you have explored all possibilities of headphones, DACs etc with the LF339, bring out your andromeda’s and try them.

Seriously you won’t regret, provided you have the right tubes and source DAC etc.

While most people wouldn’t bother hooking up IEM’s to a tube amp (including myself), I tried the andromeda’s just out of curiosity and fun. Since the LF339 can handle low impedance headphones, I thought I would give it a try. DAC: Mojo, sourced from Audirvana, Tubes used: Tung-sol 5998 (white, not green markings, matters!), RCA red 5993. Plugged in directly (and veeeery careful not to turn the volume knobs too high), there was a horrible hum (expected), but something in the sound quality struck my attention. So I ran it through the IFI iem buddy that places resistance in the path, eliminating hum from iems. The result was something that knocked me off! In one word, addictive.

it’s something that I never found with my HD800 or 6XX with the LF339, and both I thought sounded reasonably good. With the andromeda’s, the amp came to life, or the iems, whichever way it’s seen. The effect was so strong that I took a quick glance to see if it’s really the 339’s it’s connected to. It’s not difficult to explain in words what I hear though. The andromeda’s are known for their bass, treble sparkle without sibilance, instrument separation and soundstage. TS 5998s are known for their power and dynamism, tube sound has its musicality from the even harmonic distortions. Now if you put all these things together and suddenly every good aspect from one component amplifies itself and others, that’s what’s happening. It is the synergy that audio enthusiasts refer to, taken to the extremes, by some magical convergence of frequency response and output impedance.

It’s important to mention that the Andromeda’s sound flavor (the frequency response) remains similar when heard through my other amps, like the mojo, Cayin C5, or even the desktop jotunheim. What is different through the 339 is the dynamism in the sound, a combination of weighty and impactful individual notes and a holographic soundstage that extends further backwards. Even the polite sounding albums like Amber Rubarth’s “Sessions from the 17th Ward” sound more energetic, and brings out the realism intended from binaural recordings. Tubes also play an important role here. When I compared between the TS 5998 white letters vs green letters, I realized that the white letters sounded more punchy and dynamic. In conclusion, I would say that the sound through the andromedas and LF339 is the best I have heard in my life so far. You can check my list of gears to see where I am coming from. I wouldn’t call it the best pairing of the andromeda’s, since I haven’t heard the most talked about pairings with this iem, but subjectively speaking, it’s the best so far. 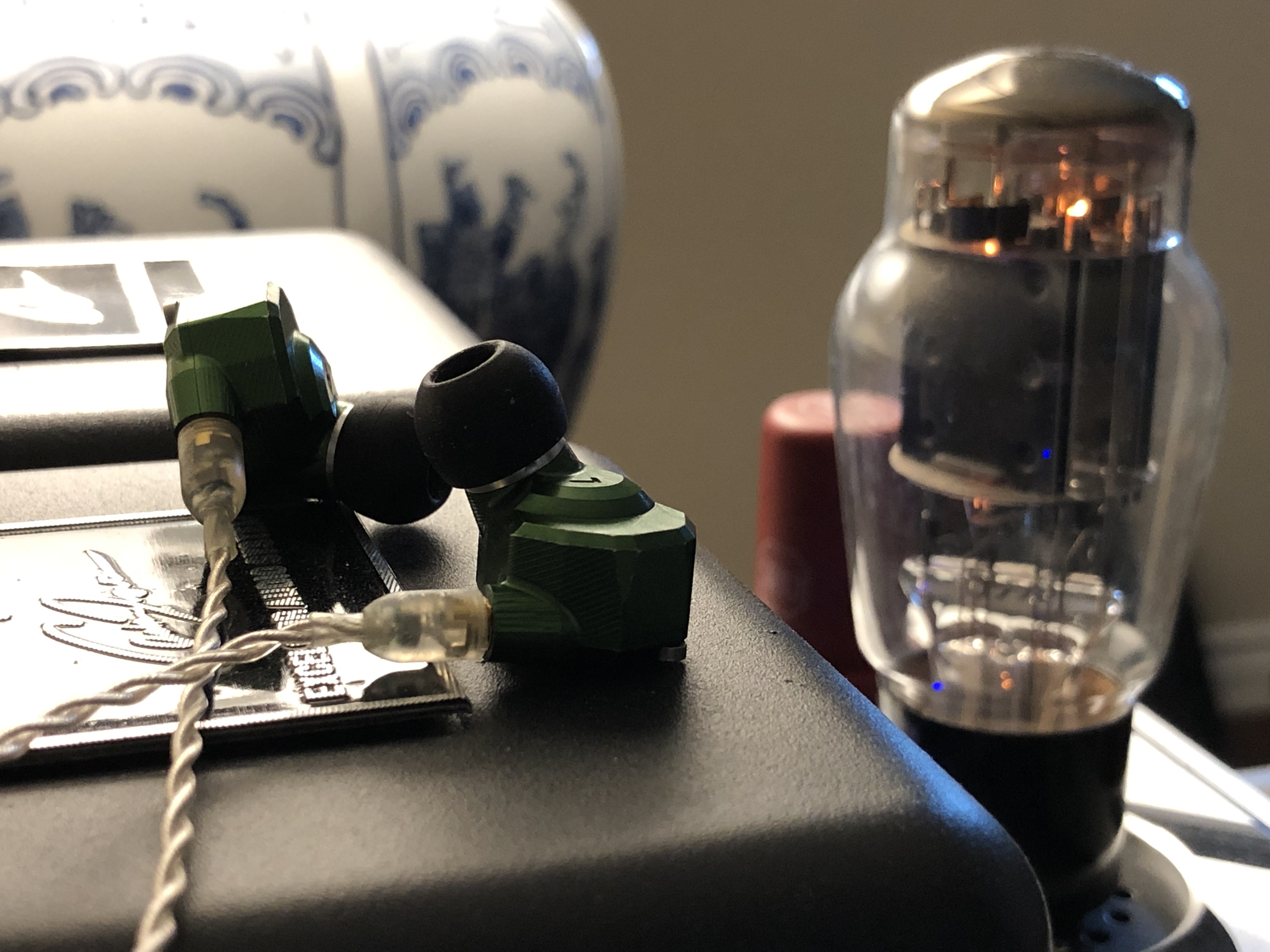 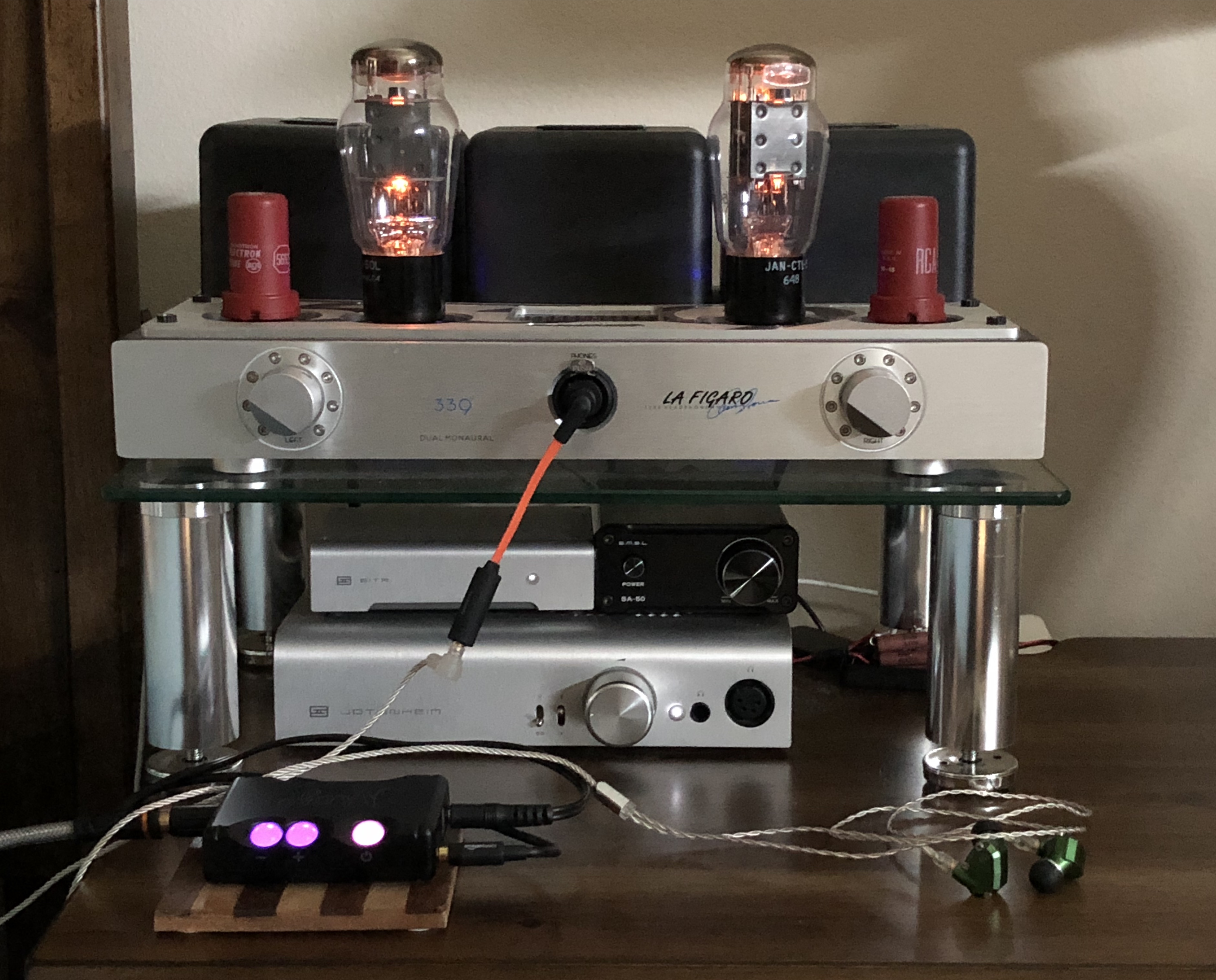 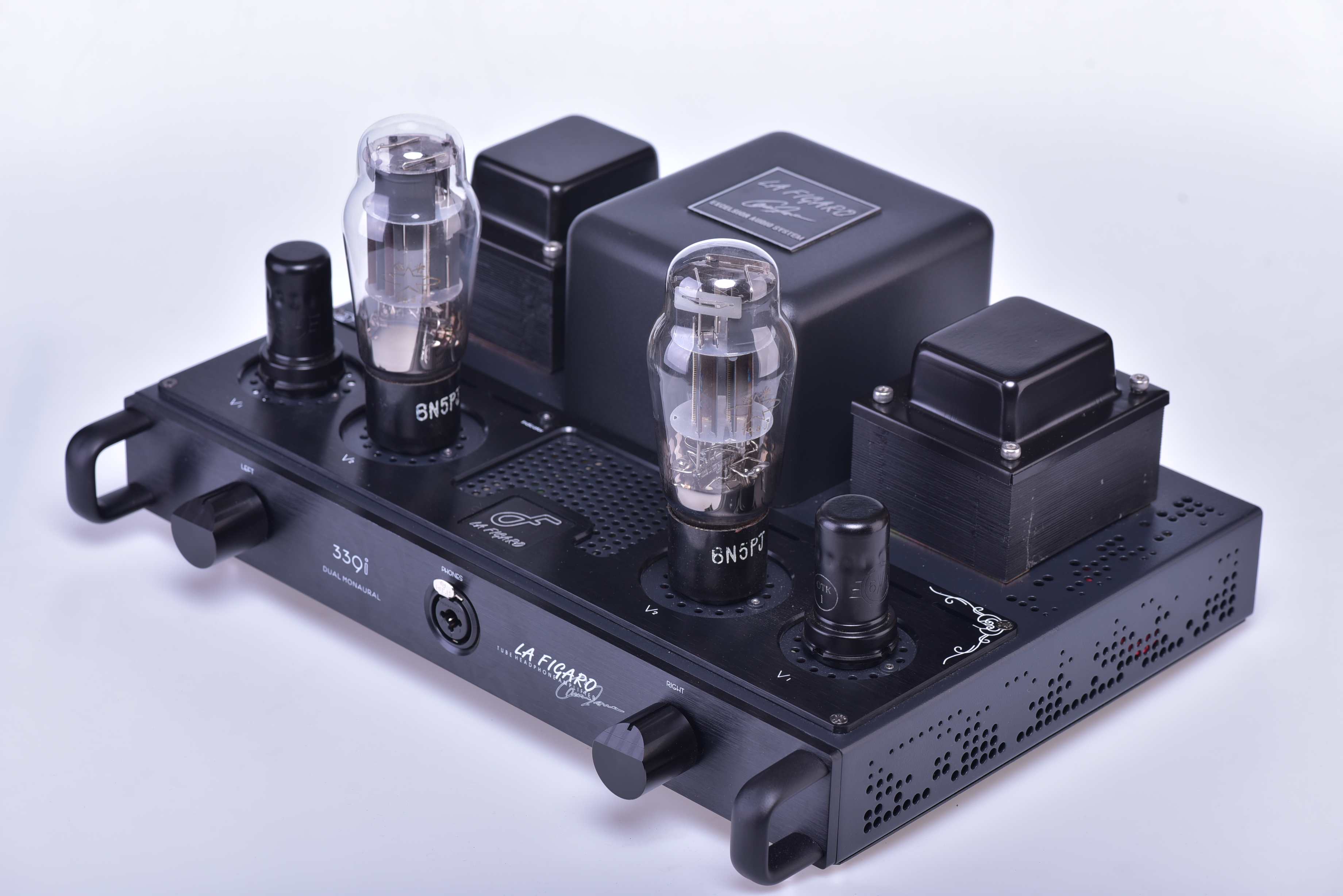 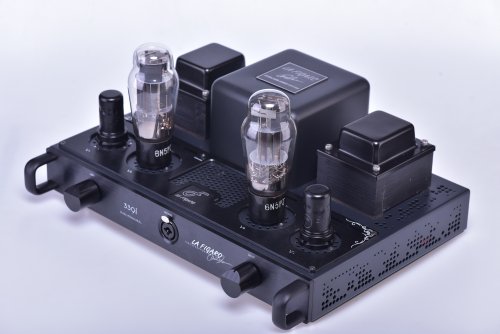 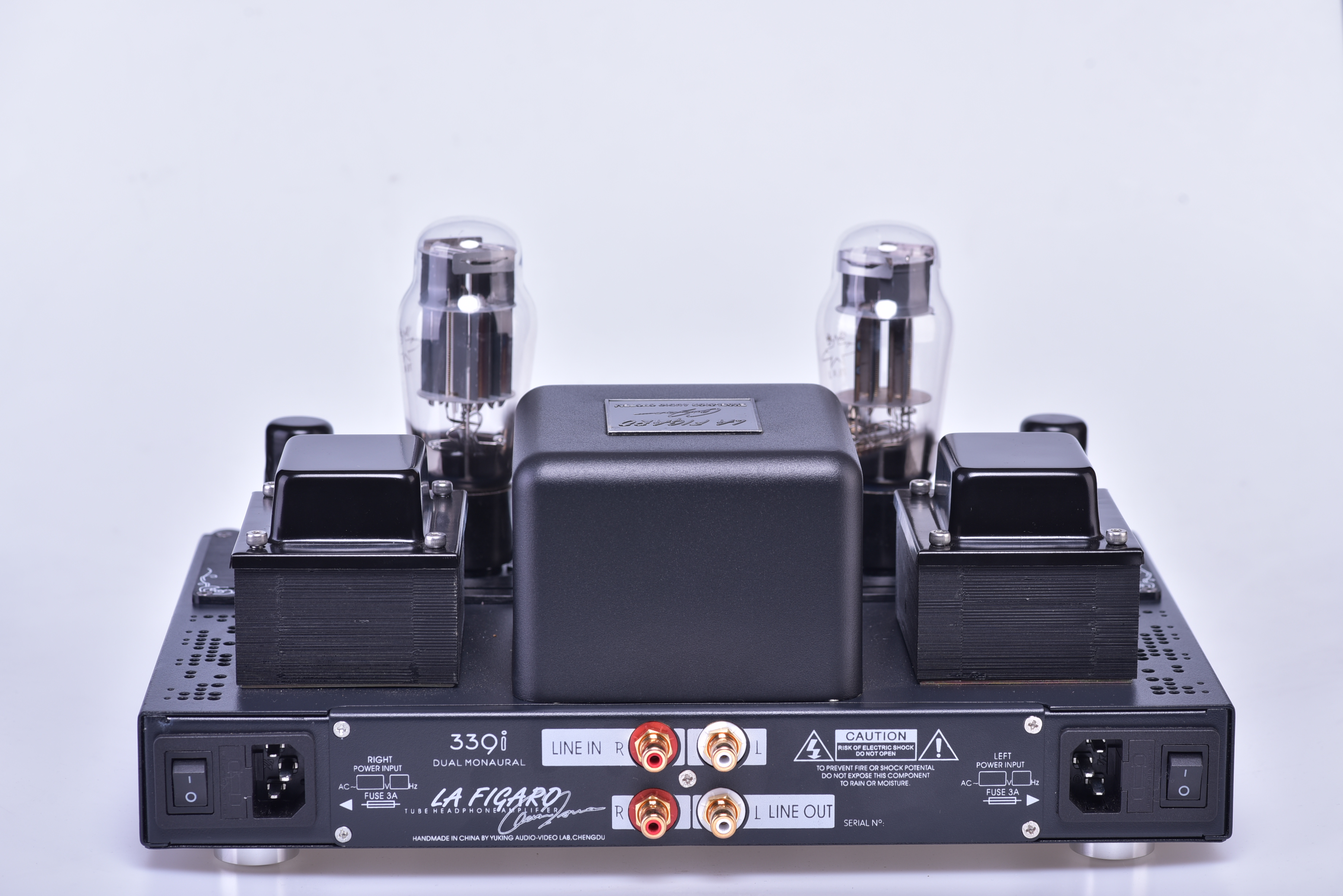 This is super beautiful. They fix all I hated about LF399 aesthetics. A move to the right direction

xmdkq said:
The current new version 339i
Click to expand...