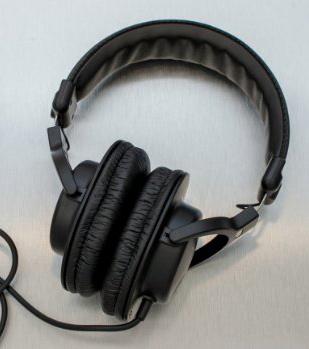 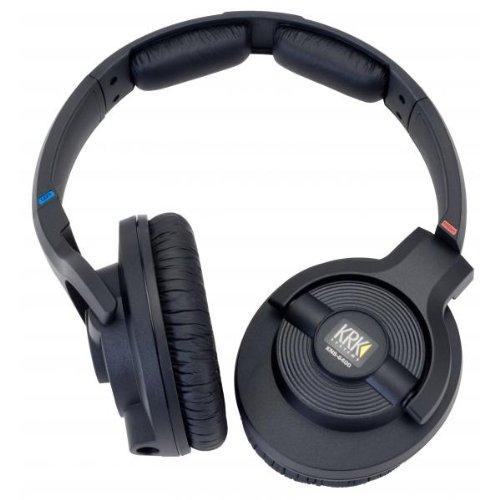 See full thread gallery...
You are using an out of date browser. It may not display this or other websites correctly.
You should upgrade or use an alternative browser.
KRK KNS-6400 or 8400?

Hey everyone!
So I'm looking for a pair of closed-back headphones to compliment my open-back Audio Technica AD700's (which I found out about through looking around on Head-Fi - thanks, guys!). I'm thinking of using the AD700's as a pair to wear around at home, and having the closed-back headphones as a travel set of sorts.

It's worth noting now that I absolutely love the sound signature of the AD700 - de-emphasized bass, large soundstage, and fantastic treble extension (I know, I'm unusual in that first one, but I just think most headphones have way too much bass for my tastes).

The two closed-back headphones that I've been really looking at are the two headphones KRK have made - the KNS-6400, and the KNS-8400.

But here's where my questions lie:
I've heard that the 6400's have less bass, but also less treble extension - the 8400's having more with both of those.
This is a little problematic for me, seeing that I want both less bass (well, mainly less bass impact - I can always EQ out bass quantity) and better treble extension.
So what do you guys think? I have heard that the 6400's bass, although less, is a bit punchier, so I might be leaning toward the 8400's. But I really don't know.

Also: I've seen that the KRK headphones' headbands have a bit of cushioning in similar spots as the wing system I like so much on the AIR series does: Does anyone who have these headphones find that to be a noticeable help comfort-wise? I found the last pair of headphones with a straight headband I had - the Audio Technica ATH-M30's - to be really uncomfortable... I'm also worried that, since I learned I apparently have pretty big ears with the AD700's, that both of the KNS headphones will be a bit small for my ears... I dunno.

(And before anyone suggests the A700X's - I'm looking for something with a little more clamping force than the wing system on the AIR series of headphones, since I'm planning on using them more as a travel set of headphones. So I'm trying to avoid those.)

Any other headphone suggestions are welcome, as well! (Just try to ring in on the KRKs too if you know anything about them.

)
Thanks!
You must log in or register to reply here.