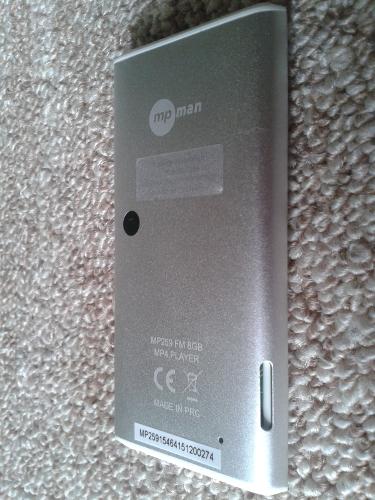 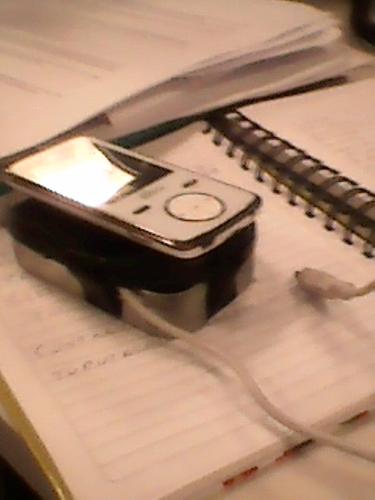 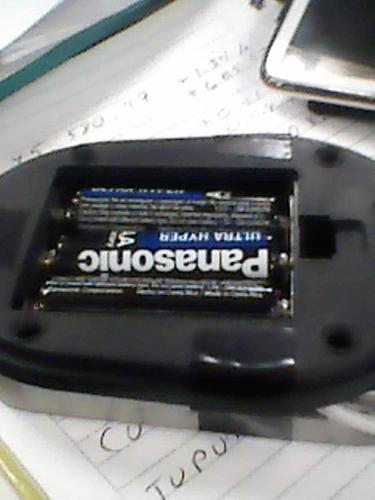 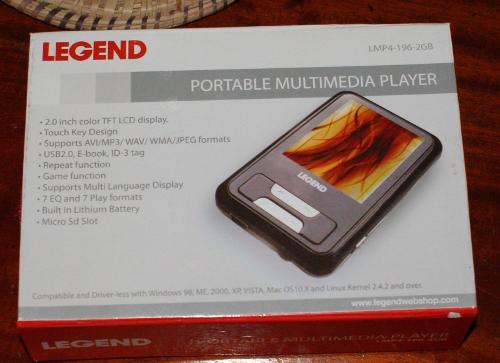 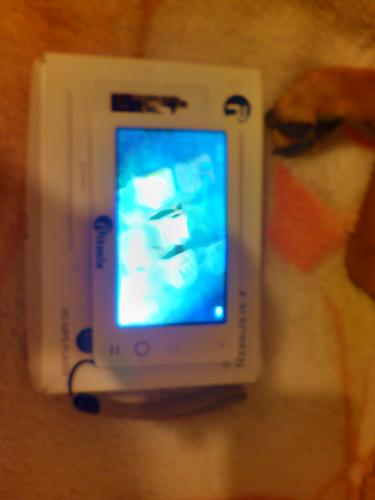 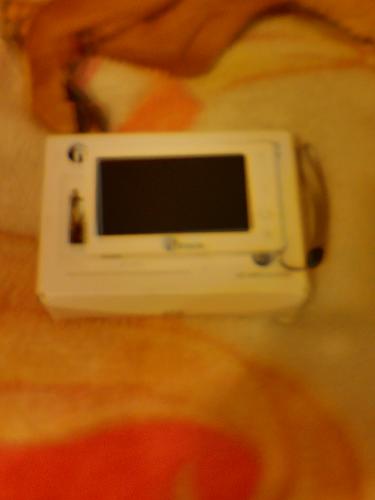 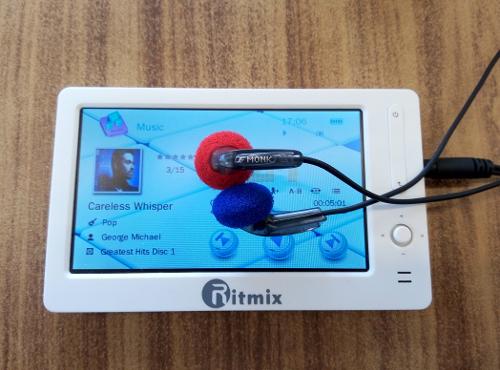 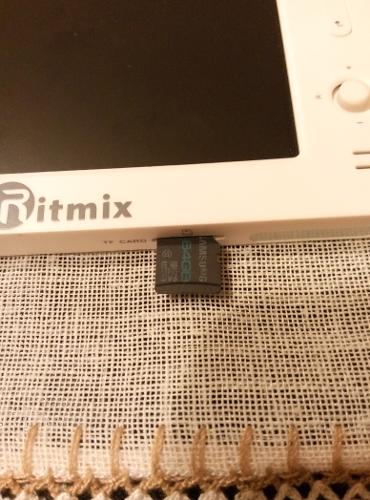 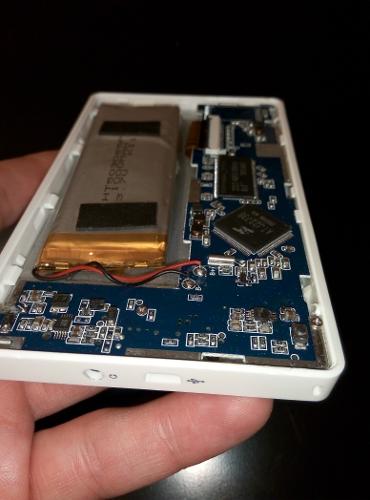 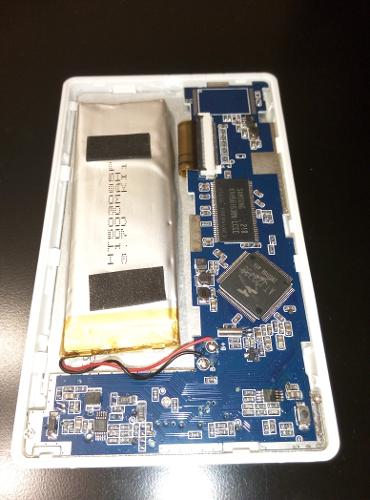 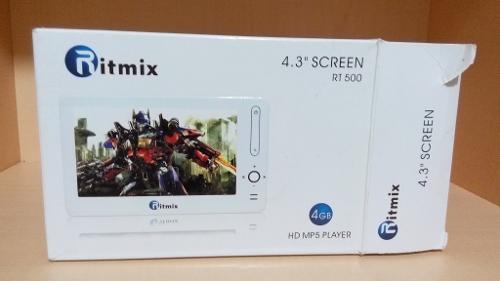 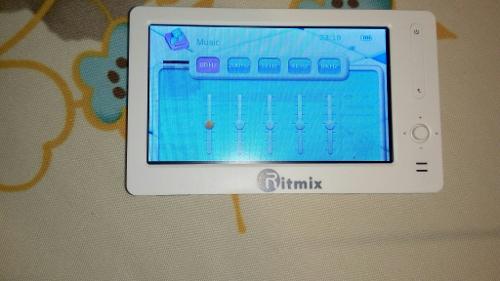 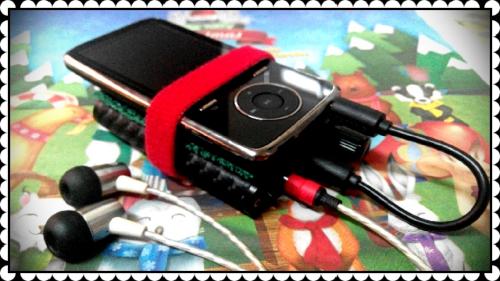 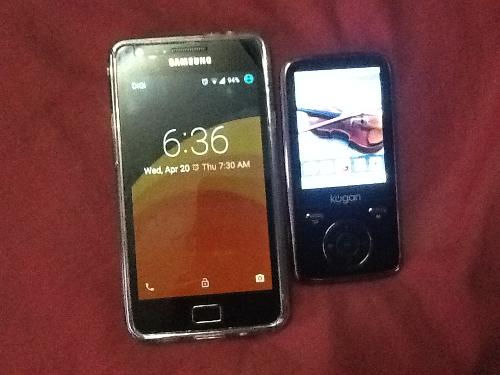 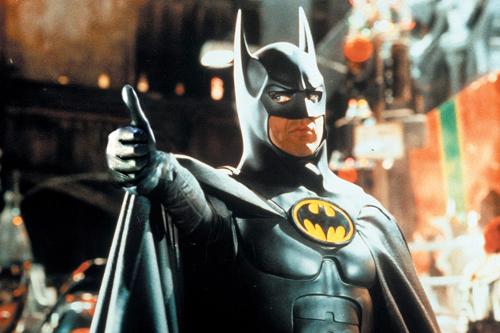 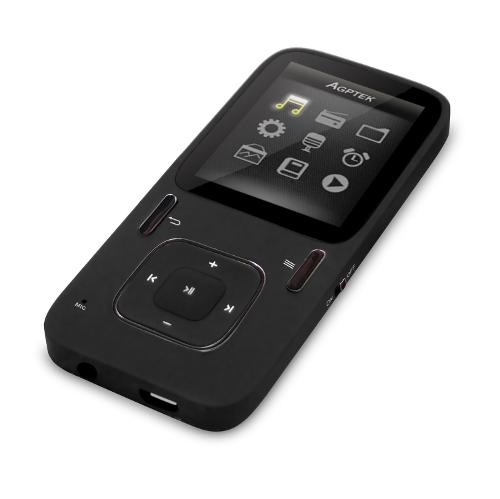 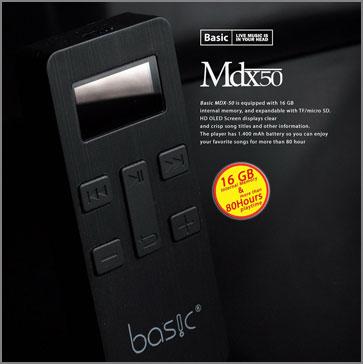 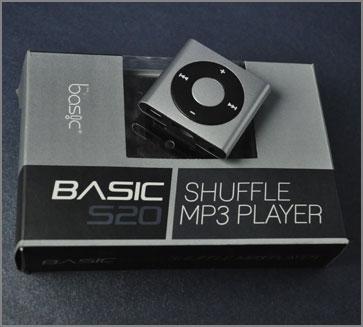 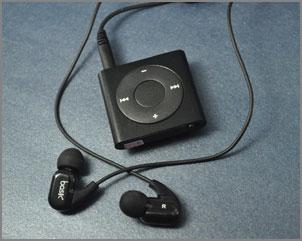 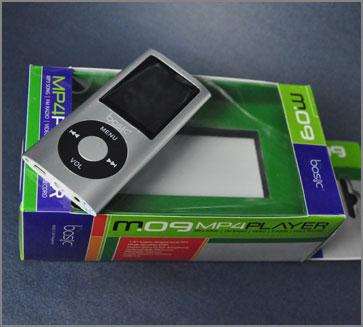 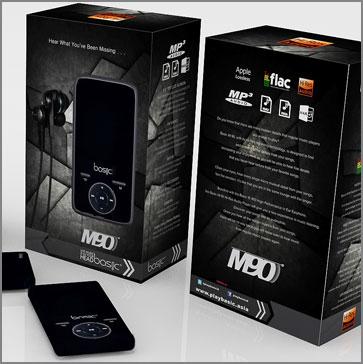 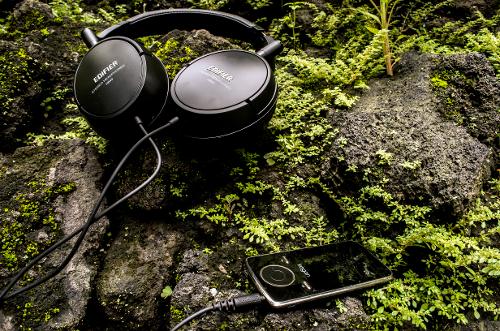 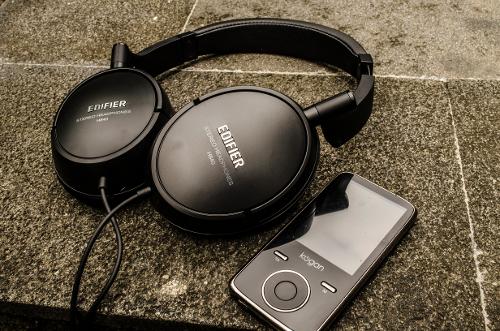 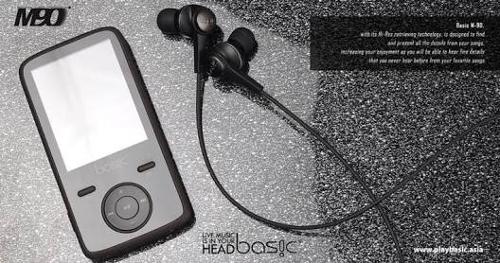 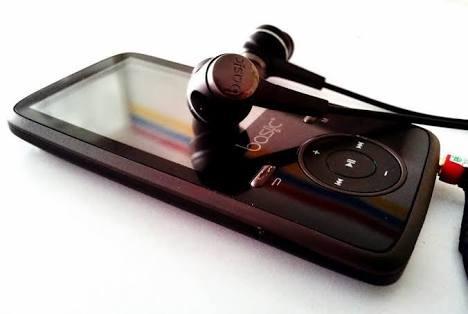 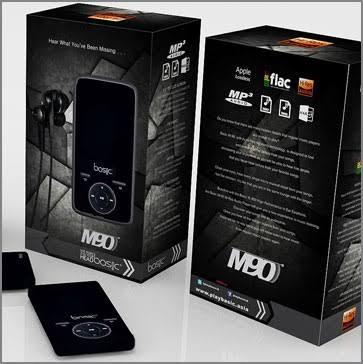 See full thread gallery...
You are using an out of date browser. It may not display this or other websites correctly.
You should upgrade or use an alternative browser.
Kogan 8GB MP4 - The Player That Came From Nowhere:

molimo140 said:
I am monitoring the progress of this with great interest

“Leave the beaten track occasionally and dive into the woods. You
will be certain to find something that you have never seen before.”

molimo140 said:
I am monitoring the progress of this with great interest

I'm talking with Kogan right now and it appears that we cannot order these products under their brand, and we can't order them directly from Australia. Probably due to the battery issue, amongst others. So depending on the MOQ which is always a concern, we could also bring these in and sell them under our own brand, but even better, we as the community could create a new name for the MP3 player possibly, maybe a new logo? Maybe a new colour? Who knows? Have to find out more.

I thought of this myself, but then I thought better of it.  It looks like the minimum order would be 1,000 units, which seems like a lot for a Head-Fi project.  Maybe 500 would be more reasonable.  However, I bet Kogan ordered a whole lot more than the 1,000 unit minimum, and that's reflected in the per unit price.  If you were to order under 1,000 units, you might end up with a player that costs double, if not more.

You'd also have to identify and make contact with the correct OEM manufacturer in China, then get through the language barrier and explain to them what specifications you want to order, then cross your fingers and hope they get it right.

Don't get me wrong, I'd love a Head-Fi exclusive player.  Perhaps delete the camera option and add a true line out jack instead?  Also get the stock firmware to playback FLAC files gapless (or better yet, native Rockbox out of the box)?

It's an ambitious project, but I'm not sure how realistic it is.  It would be more complicated to accomplish than

Hi Guys
I've sent Currawong a PM to get direction as to what we can and can't do and if sharing the international freight costs would be considered a group buy. Hopefully this will be the case and then work out the best way to distribute the player.
For the people who have sent PM's here are the answers - the estimated fright cost is in Australian dollar and only covers 10 players in a single box $120-$140AUD. There would be extra freight once landed in your country. The freight is expensive because it's Dangerous Goods and attracts a premium as there are not many approved DG carriers. If the group buy gets up then we can work out the how and the when then.
Cheers

The first Kogan to arrive in Kanada

Very pleased right off the bat, with more impressions to follow after further listening. batteraziiz said:
The first Kogan to arrive in Kanada

Very pleased right off the bat, with more impressions to follow after further listening.

Edit: I just can't even... How can a $30 player sound this good? The details and width of soundstage blow me away, with just the Pistons unamped. Trying different combos now, I find it a bit bass-heavy for my taste, so I threw the E07K on. Didn't help much. I actually think I like the sound more without it...
Only complaints: No gapless, no hold. But for the price point, I should shut my damn mouth. I really hope these make it to North America soon so everyone can get one. Oh hell, second edit. I like the player much more unamped and the bass grew on me with the Senns in the pic. Dizzee Rascal has never sounded so damn catchy. THANK YOU H20FIDELITY!

This might be a long shot, but if any Aussie head-fiers on here are keen on a Fiio E07K, please either drop me a PM, or simply check out my post in the classifieds. Thanks!
Great is thy faithfulness

Between the two competitors Kogan sounds closest to Studio V, and in some ways comes across even 'clearer' around the mid-range. That same brightish, clean detailed signature that pushes detail across rather effortless, I would not be surprised if their DACs are very similar as we know Studio V's DAC is not the most expensive to begin with. Of course, the Studio V has a little more power but not terrible amounts here and it's a little more hefty in the lower mids (fractionally). Compared to DX50 Kogan sounds cleaner less bogged down and stronger in soundstage / separation, that's no joke. The DX50 seems to be missing the vibe, atmosphere and musicality Kogan has or as one would call "PRaT". It's amp section labours to push out the same amount of detail.

If there's one thing that stands out between both Studio V and Kogan it's how clean and detailed they are, almost effortless with a slight advantage going to Kogan, it's just very clean, clear and able to push out detail without over driving their amp section, something DX50's internal amp fails at rather easily unless pumping it hard. I've also found that placebo for the more expensive DAP tends to win "your hand" in choosing one to listen too, but honestly when you sit down and listen critically between the $400 Studio V, $230 DX50 and $29 Kogan there isn't much between the more expensive and Kogan. In saying that I can easily say a Clip+ is no match for either of the before mentioned.

Kogan makes me seriously wonder What some audiophile claimed manufacturers are doing selling players the price they are, like they're pushing the brinks of technology and materials to bring us the best. Yet this player designed by damn knows who can run head to head and to a degree outclass them, sold for $29 RRP.

After getting Kogan....the idea of getting Fiio x1....do seem to be a low priority now...love it especially without strapping an amp to get that extra dynamic with clip....lol

wokei said:
After getting Kogan....the idea of getting Fiio x1....don't seem to be a low priority now...love it especially without strapping an amp to get that extra dynamic with clip....lol


Well, discovering it was an accident, if it didn't have FLAC as a supported audio format this would have never happened. When I pair my Shure headphones (SRH840 / SRH940) up between DX50 headphone out and Kogan but end up choosing the later because my ears tell me it sounds better, that leaves me scratching my head a little Wokei.

This player has a nice synergy with Carbo Tenore's......