fullbass said:
omg, Susvara is too expensive to get such a nuisance in 1.5 yr
Click to expand... 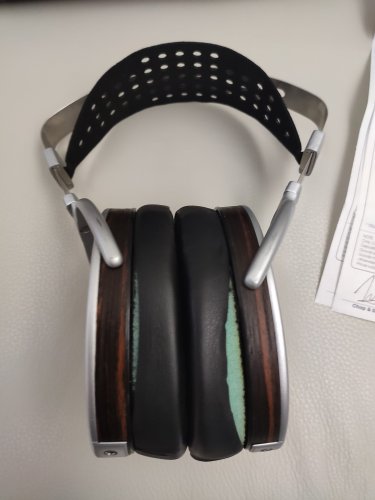 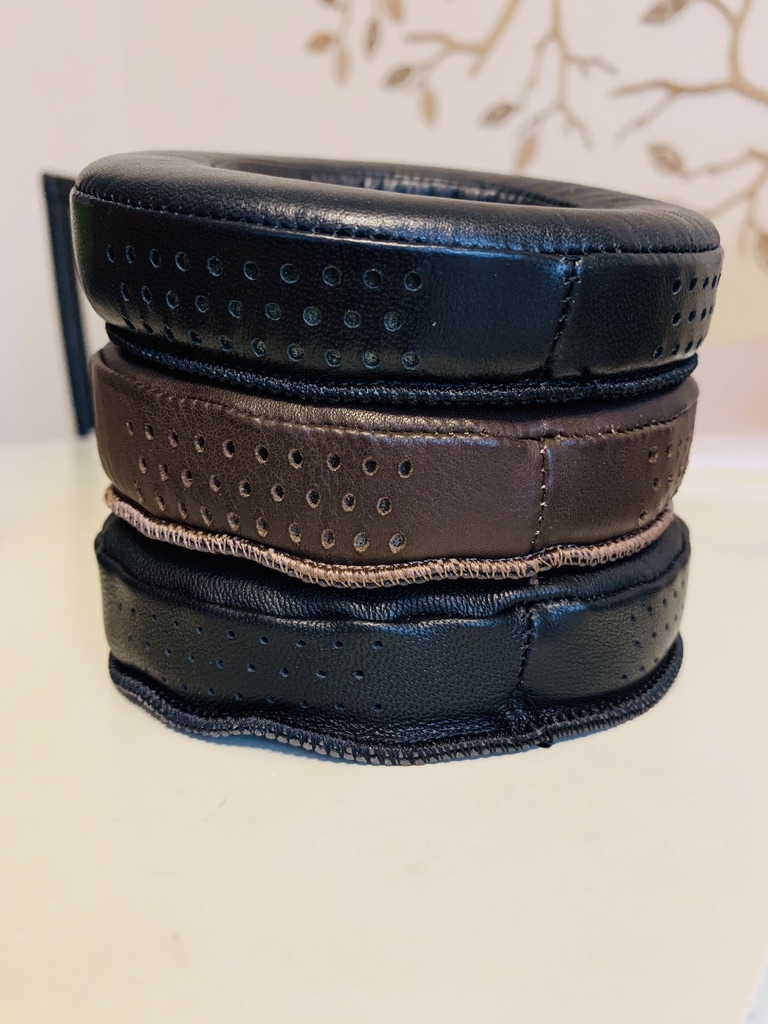 The pads of these two headphones have more than 1.5 years of use!

It was a very short demo, I rather tested my Sony TZ-ZH1ES to check if the LCD-24 would be driven. But I can compare the sound with Thekk. The LCD's bass seemed a little more powerfull, it sounds like dynamic bass (not planar). But in general, the sound seemed less layered, everything seemed to be equally moved away from the listener. With Thekk, you feel better about positioning and spacious. Again, I listened to the LCD-24 with a stock cable, and very briefly, but the first impressions are just that - the sound seemed to me less interesting than Thekk's sound.

Again, I will not describe in detail, because I didn’t have a goal to compare two devices, I will leave only a general impression.

I went to the demo because of reviews, praising the incredible bass and the overall density of the sound. But Thekk turned out to have a higher level. On all directions. I have not heard anything where X was more interesting, better, or even on the same level. In some tracks, I even heard a distortion of tonality, and the after-sounds on the stock cable are generally somehow strange. In general, I expected to hear incredible bass and density, it turned out that Thekk is better in these components too.
Own: Sony CH-700N, Sony MDR-1AM2, E-MU Teak/Rosewood, Kennerton Thekk, CA Solaris, Sony IER-M9, Sony IER-Z1R, Kennerton Jimo, Fostex TH-900 Black Edition

I listened to several headphones from Kennerton and in the end decided to buy newest model Thekk for myself, sounding like Thor, but they sit more comfortably on my head and are significantly lighter. Recommend. On ebay there is a seller who sells them new, bought there, A little cheaper than on the official site and with fast free delivery. But if you don’t want to spend a lot on headphones, then go for Vali - great choice in price, sound and quality
Share This Post
Reactions: Arcamera
post-15461255
Post #2,737 of 2,743

Kennerton headphones are among the most desirable headphones in terms of sound and construction quality, but also for their durability, originality and aesthetics.

The Thekk is one of the most desirable headphones in the Kennerton range, precisely for all these reasons.

A little birdie tells me that at the High End Show 2020 in Bangkok (Thailand) from February 27th to March 1st 2020, we will see some new products (new Kennerton headphones), not to mention some sublime limited editions of the Kennerton Thekk ! 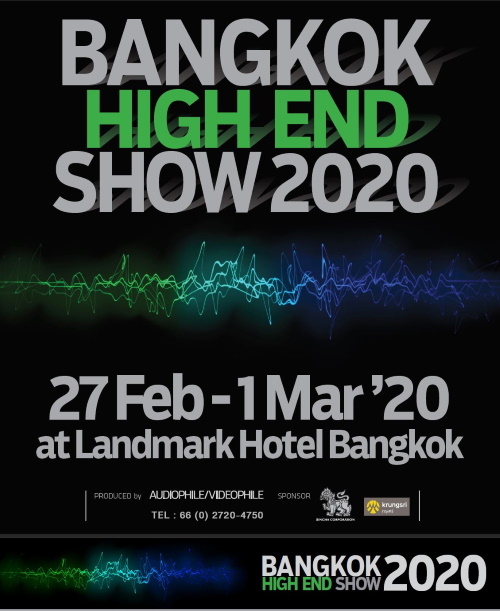 Audio Addict said:
Anyone else order "The Headphone Experience" apparel with the Kennerton Audio headphone imagine at Teespring? I broke down and went for a hoodie!
Click to expand...

Arcamera said:
Sorry, what's that? I've been hoping for a Kennerton logo T-shirt.
Click to expand...

New comparison of the Kennerton Thekk versus Kennerton's flagship, the Thror, this time written in Chinese.

Which is the author's preference?

All the art of woodworking, finely crafted by Kennerton: high craftsmanship in woodworking and high technology in the development of drivers: that's what sums up the Kennerton brand pretty well.

Wooden cups with intergrated grids of the Kennerton Wodan ; exclusive version of the new Odin reserved for the Russian market.