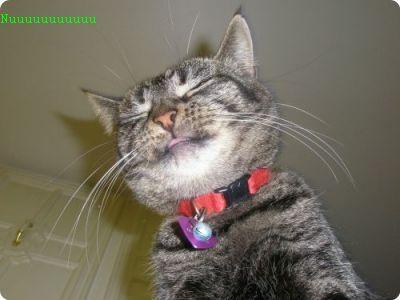 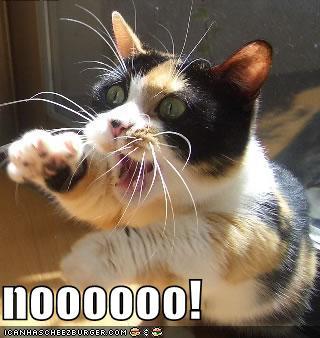 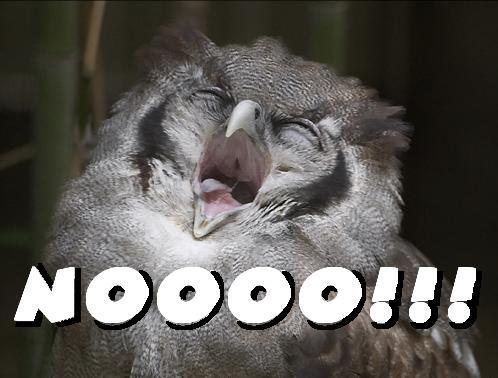 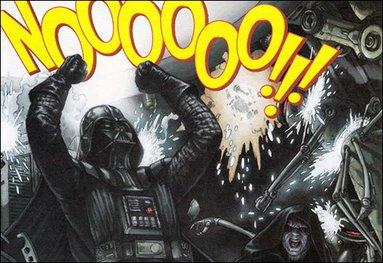 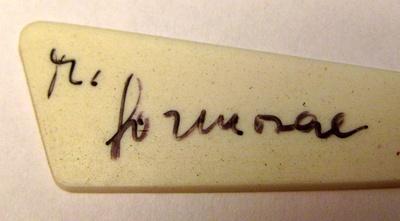 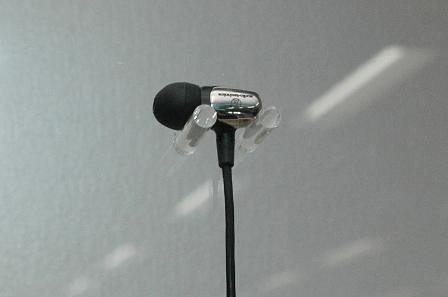 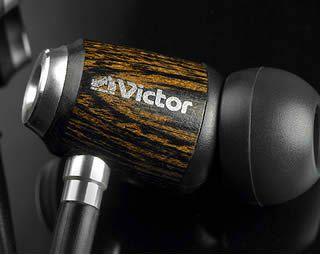 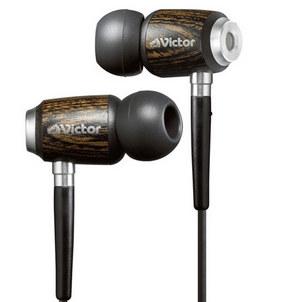 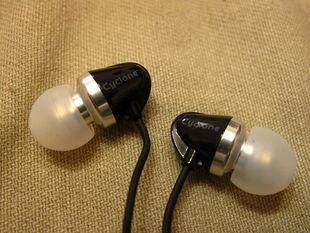 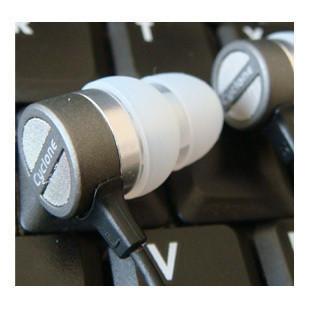 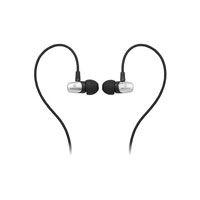 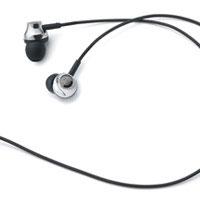 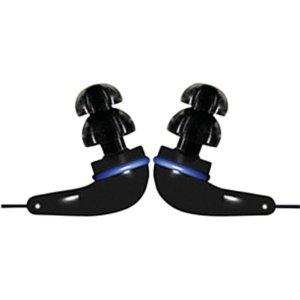 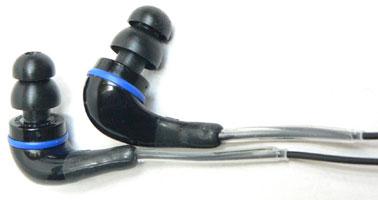 See full thread gallery...
You are using an out of date browser. It may not display this or other websites correctly.
You should upgrade or use an alternative browser.
James444's IEM giveaway thread (competition has ended - see post #344 and #354 for winners!)

@ james444, you are incredibly generous! I have never seen anything like this!!
As an owner of two out of order IEMs (Fischer Audio DBA-02 and Kilpsch X10) right now there is no love for me music wise. So, if I won any of them, I'd jump with joy!
good luck to everybody!

This is great! Thanks for doing this.
I have heard good things about the atrios- I almost bought them when I was looking for iem's. They seem like a good choice for a basshead like me
Laptop --> Creative SB1090 --> Millett SSH --> Beyerdynamic DT770/80
Portable: iPod Touch 8GB(weak) --> Klipsch Custom 3

This is very generous, I would love to try my chances at hopefully winning a pair of FX500's
“Nobody can go back and start a new beginning, but anyone can start today and make a new  ending.” - Maria Robinson

Thanks James444 for enhancing the community with your generosity! I haven't had the pleasure of trying any of these IEMs but would love to get the chance!

It is not often that such generosity is shown here on Head-Fi. I hope everyone here agrees with me in saying that I wish we had more Head-Fi'ers like James444.

I would love to try the CK100, to experience that incredible clarity. I listen to mainly classical music, and would love to see how the CK100s handle it.

Assuming the CKM-70 is similar to other Audio Technica IEMs, I would love to try out that great treble.

I would also love to try the FX500. That wooden housing seems to lead to awesome timbre and realism.

I would love to try the Atrio M5 to experience the incredible bass response.

I would love to try the PR2 to experience balanced bass. Usually when IEMs are reviewed as being balanced, they lack bass, but these seem to be balanced and have great bass.

I would also love to try the PR1 to experience to a balanced sound signature and that great soundstage.

As you can see, I would love to try any of these headphones.
Portable Rig: FLAC->Nationite S:Flo 2->Earsonics SM3

Everything that was said above was said IMO unless otherwise stated.

Am i reading this correct...??CK 100 free giveaway.WOW.Actually any of these will be step up on my m6.

Haha....Great Thread I have to say^^
I'd love to try the CK100 hearing that it has great clarity.
I own the RE0 and have yet to find another IEM thata has clarity and great highs like it.(I've tried UM3X and Westone 3 but none really got the clarity and amazing highs and mids that I desire!)

I've also moved on to full-sized and now using the DT770/600 and i really would like to hear a pair of headphones that would reignite my love for IEMs all over again!

I must say this is very generous of james444. I would say i'd love to try the CK100 but most likely a samsung R1 wouldnt drive them properly. Good oppurtunity for someone to get into higher end portable audio
feedback

I really would like to hear the JVC FX 500. Heard a lot about its older brother the Victor FX 700 and I would really like to hear how these DD sound.

Thanks James for giving everyone an opportunity at this contest!  Here is my entry.

FX500 - It was the world's first wooden driver IEM with wooden housing.  When I first saw these I was quite amazed by the technology and especially intrigued at what type of sound it would produce.  Review went one, and while it had great resonance, and timber it was considered very sibilance even after burn in.  However, I read changing tips may tone down the treble.  Never hearing it before, I am still interested at what type of resonance, sound and timber it produces, even after the production of the FX700.

ATH-CK100 - Triple drivers, who wouldn't want to listen to these.  They are the bigger brother of the CK10, depending on review I've read the CK100 have better clarity, detail and treble, but the CK10 have a much more smoother mid grade.  Personally, I have never heard anything beyond a dynamic driver or single BA, so multi-drivers are quite foreign for me.  I would love the opportunity to audition them (haha, don't we all?)

M5 - Lush, deep, extended bass, that aren't bloated but detailed.  I'm not a bass head, or have anything in my gear that could produce the "bass" the M5 have.  Though, they're no slouch in treble and mid they're more known for their incredible bass.

PR1/PR2: Tuned for Pop Rock.  At one point in time they were considered one of the best bang for the buck around $50 (PR1) and $100 (PR2) depending on the listener needs.  PR1 known as being more engaging without the sacrifice of detail in the treble and mids as well bloaty bass.  Very balanced from what I can recall.  PR2 were probably known for their bass, but they too don't lack in treble and mid.  Maybe more comparable to the M5?

All in all they're great headphones for anyone winning them!

Cheers and Good Luck Everyone!
Are we having fun yet?

Would love to have any one of them IEM's . Will review and pass them on, share the gifts ! !

Craziness. Only at Head-Fi. Fingers crossed for a CK100. Thanks for the opportunity to hear these, James.
you have the moon and the last place by the angle, and a lullaby

Pick me pick me! Thanks James! I have one pair of IEMs, but I love them dearly (MTPG). Would certainly welcome any of the aforementioned freebies.

Perhaps in reverse order, I have heard the fx700 first, and would very much like to hear the fx500

Need a good pair of IEMs for classical/jazz listening as my only current listening iem's are re0's.

Also, I know the atrio's are under the radar now, but I was always a fan of them when I had first heard them, so if I am chosen (and they were not taken) I would very much consider taking them!

Thanks to james for this great opportunity! If I happen to find something from this giveaway that I enjoy, I will pass on whatever unused iem's i have (re2, cx300, ksc75, etc)
You must log in or register to reply here.