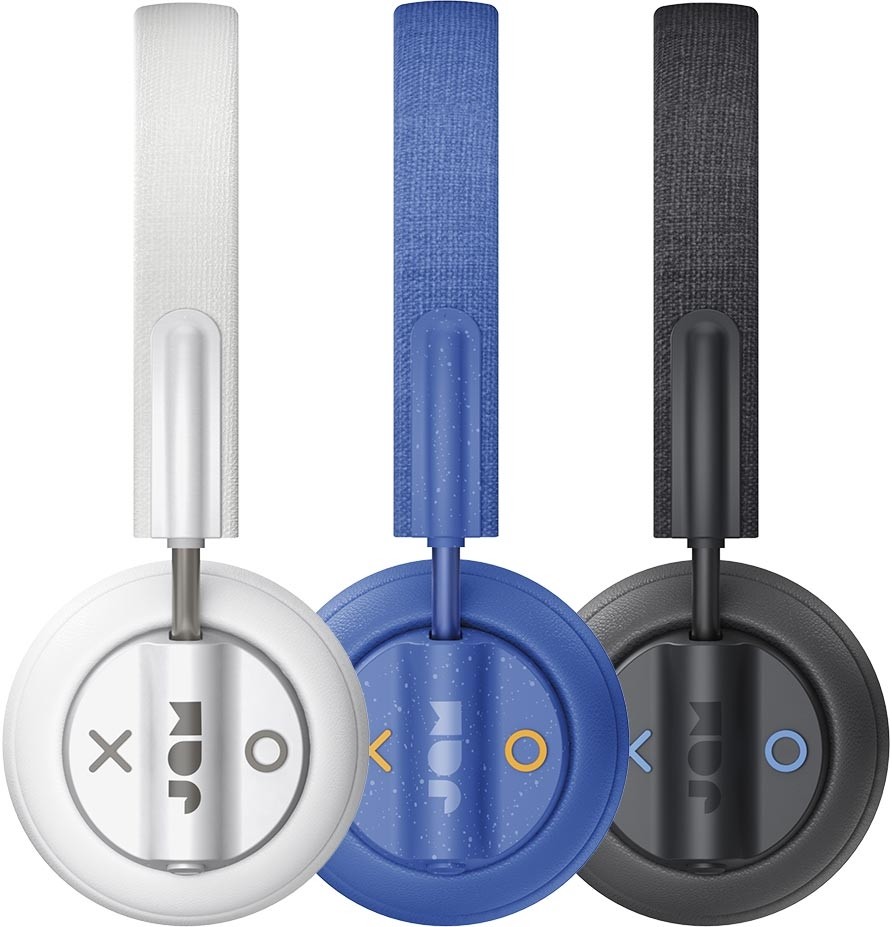 Design: Sleek, minimalistic, stylish. You get what you see on the pictures with the exception of the buttons which are NOT lit even though they appear so in some photos.


Comfort: Firm fit, ears don't get overly "tired" after prolonged use. Not like pillows or something I would wear 24/7 but still comfortable enough for on-ears. (quite solid 8/10)


Wireless features: no issues pairing with iPhone, buttons for vol up/down, play/pause (accept/decline call) as well as next/prev track (by holding down on volume buttons) - no annoying confirmation sounds/voice overs like you get from plantronics ("phone 1 connected!" "power off!" "power on, battery medium" - shut up for once). There is also a cable included which is nice, I did not notice any SQ difference using it versus BT.


Sound: Out of the box they do sound crappy - big big spike around 400Mhz (bleeding into lower-mids), bass and plenty of midbass is present but same can't be said about highs which are non-existant. Maybe some burn-in is required but as it is the SQ is unacceptable.

that BEING SAID, after some playing extensive playing around with EQ (no need for anything super fancy) the sound can be turned out. Currently switching EQ from off to on means switching muffled sound into a basshead (yep I'm a basshead) sound signature retaining mids (especially around 1Khz) as well as mids, I've played around with EQ for quite a while in order to make them bassy while still sounding natural and not distorting mids and highs. 4.5/10 before EQ.
after EQ (YES, the difference is THAT big) 8/10

Noise cancellation:very good, EVEN without ANC enabled and listening to them through 3.5 jack. 8.5/10 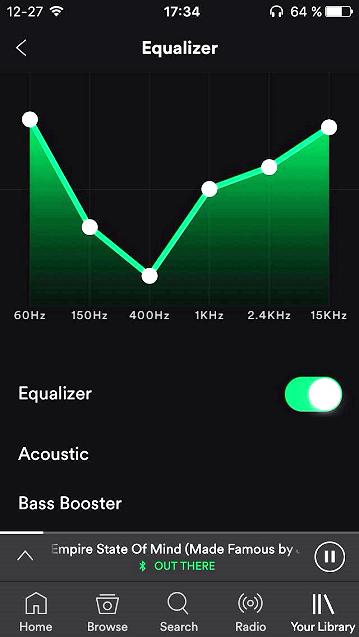 **Normally** I would say that's excessive, but not in this case. That stock spike at around 400Mhz is insane and needs to be compensated for. With this EQ I would say the SQ is in the close territory to plantronics pro, not over ears so it still falls short in with certain tracks but for the price with this EQ the SQ is definitely holding it's ground. It looks like V but overall result mids are appearent ant highs are smoothed out yet clear enough.

Some thoughts regarding low-end: Bass and mid-bass are now both strong (as I've mentioned I'm a proud basshead

Completely forgo to write about noise cancellation! This is actually one of the strongest points of these headphones. It's very good, EVEN without ANC enabled and listening to them through 3.5 jack. 8.5/10.