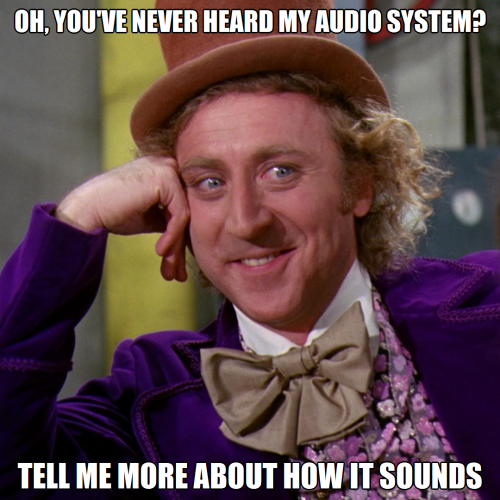 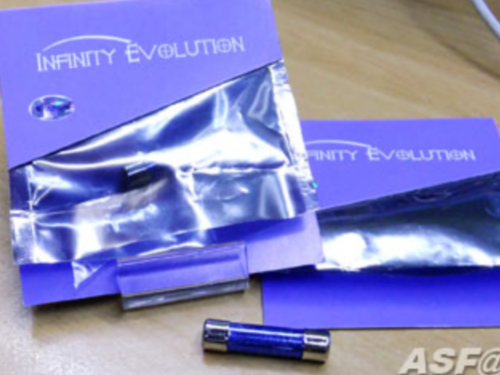 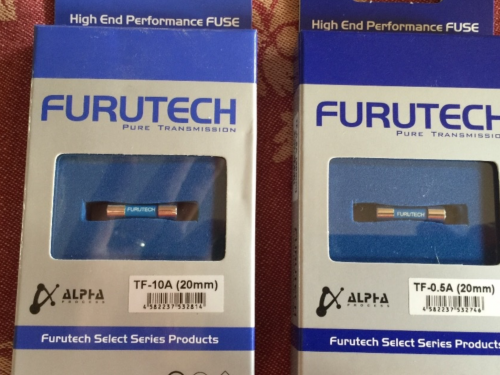 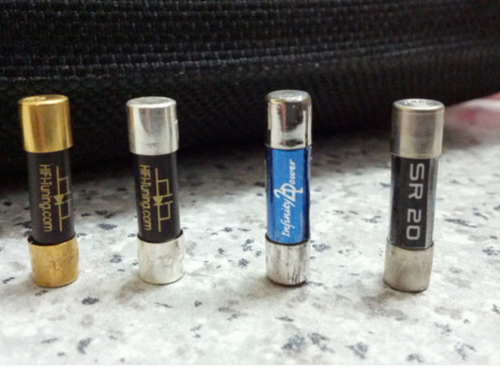 You are using an out of date browser. It may not display this or other websites correctly.
You should upgrade or use an alternative browser.
Is there *really* an audible difference between different DACs?

castleofargh said:
DACs tend to measure well and a good deal better than the rest of the playback chain. which suggests that if there are audible differences, they should be very small and never come close to the influence that choosing a headphone or a nice album can have on our experience of music. just the way we place a headphone on our head will have more impact on the FR than replacing one DAC by another one.
Click to expand...

Both my education and my own experiences (with music as well as with humans) 100% align with what you're saying. I'm curious, then, why do so many people claim to hear things that shouldn't be possible to hear? And I'm sure most of them are not liers, for them their experience is true. Is confirmation bias this strong? And why doesn't it affect me the same way?

Alexium said:
Both my education and my own experiences (with music as well as with humans) 100% align with what you're saying. I'm curious, then, why do so many people claim to hear things that shouldn't be possible to hear? And I'm sure most of them are not liers, for them their experience is true. Is confirmation bias this strong? And why doesn't it affect me the same way?
Click to expand...

mostly I'd say deplorable testing conditions. after that, it's too late. it's the same as doing very motivated and serious work based on a false axiom. if the starting point was a mistake, it probably invalidates everything else. of course a listener will get impressions from his experience, and of course he will honestly believe he's hearing what he thinks he's hearing. but if those impressions come from experiments of dreadful quality, we can only reject them entirely or at the very least put a low confidence index in front of the results.
so to answer your question, the most inconsistent and uncontrolled the experience, the more likely we are to get vastly different feedback from listeners. and why you're not affected that way? IDK, maybe you are but your bias is different, as in you already know what to expect based on measurements, or something like that? maybe you have poor listening skills? maybe there is nothing to hear and you lack imagination^_^? really, IDK.

all that of course doesn't mean 2 DACs can never be audibly different. but if the testing method is crap, the only reasonable conclusion until we procure more conclusive testing conditions, is that we can't say. my expectation of small or no difference comes from objective measurements and a very small number of controlled tests, that obviously isn't enough to make a claim about all DACs or really any of the DACs I never got to test properly(so most of them).

and I guess on a few occasions some guy somewhere really has a talent when it comes to listening and he will pick up stuff most people wouldn't(we'd all like to think we're that guy, we usually are not

Of course they sound different. The problem is Your EMU 0404 USB is in the samy league as the 5$ cheap DAC from AliExpress.
I have Focusrite Scarlett 6i4 interface and was supper happy with it, because it was used in recording so it must sound good right? Wrong!
One day i connected my gf turntable to my system, And my mind was blown, it sounded so much better and natural to me, then the box was open.
From then i was experimenting with pro DAC's like crane song solaris and antelope audio Pure2, and hi fi dacs from Schiit.

Now I own the Yggdrasil and it sounds a hella lot better than the scarlett.

Alexium said:
Well, I don't know if it's R-2R or not, but AD8162 that I've heard is NOT delta-sigma.
Anyway, there shouldn't be an audible difference between a proper D-S and a proper R-2R. There's a reason all modern DACs are D-S.
Click to expand...

CreditingKarma said:
I know that it is 4 years later but you were really wrong on this point. MSB and dCS are not d-s dacs and they are two of the best dacs that are out there.
Click to expand...

Really wrong how / in what way? That there shouldn't be an audible difference?

Alexium said:
Really wrong how / in what way? That there shouldn't be an audible difference?
Click to expand...

I was referring to modern dacs being d-s in design. Most of the high end dacs are not using off the shelf d-s chips. MSB is r2r dCS is ring dac ( a form of r2r) mola mola is an in house design. It is up to you if there is no difference. I find that the difference is easier to hear with speakers and is more apparent in soundstage.
Full size cans: Audeze LCD-4, Focal Clear, HD 6XX
IEMS: Noble Khan
Sources: MSB Discrete Dac, A&K SP1000CU
Others: Monoprice Cavalli Liquid Platinum, ALO CV5, D'Agostino monetum hd pre, D'Agostino m400 monos, Rockport Atria II, Dual JL F110v2 subs, Transparent Power Wave, Transparent Reference Power Cable
You must log in or register to reply here.