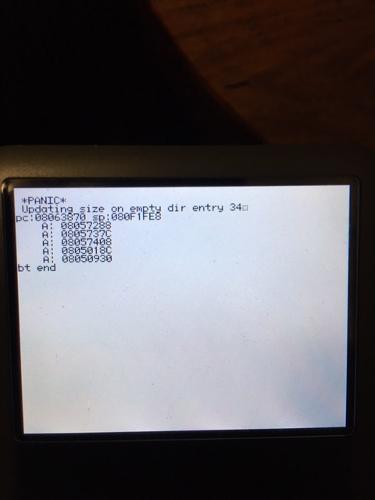 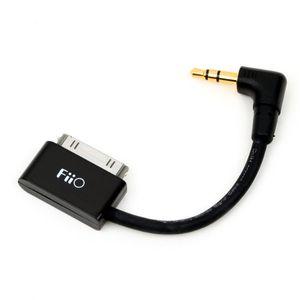 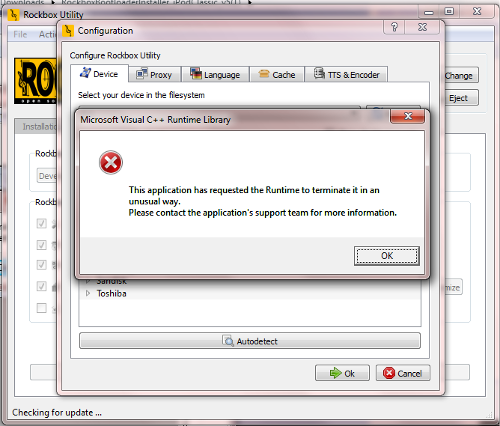 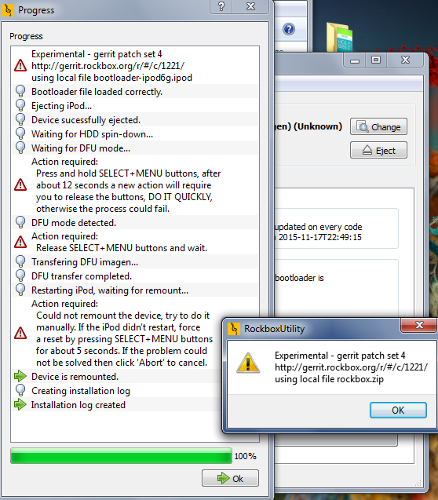 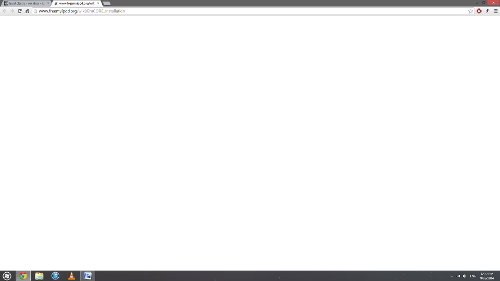 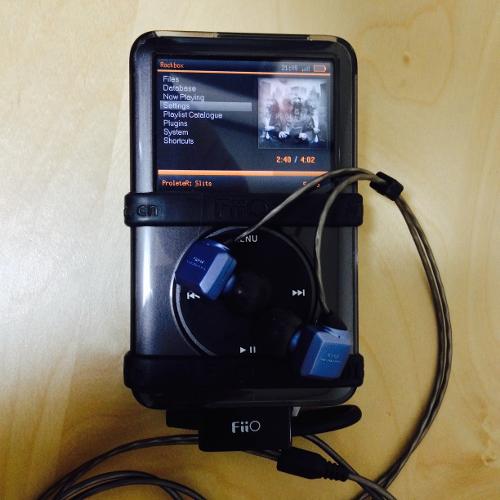 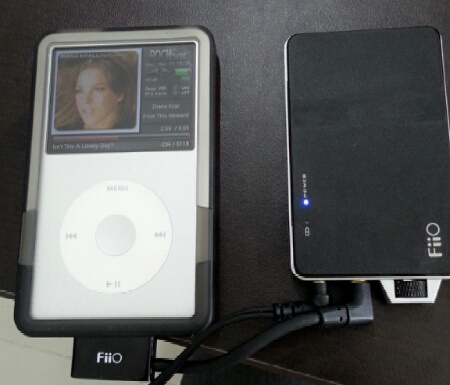 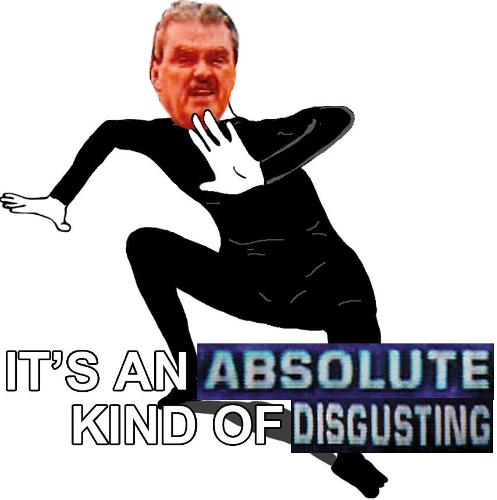 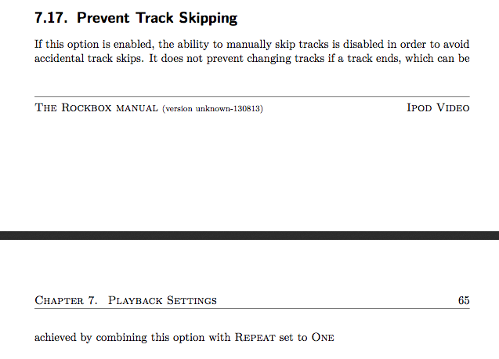 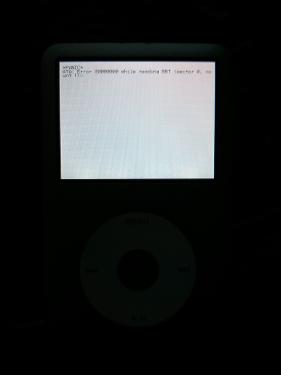 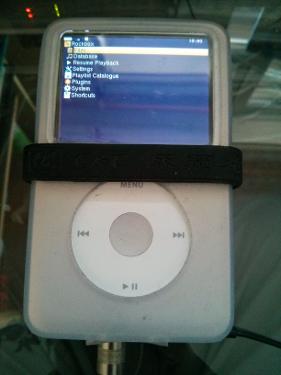 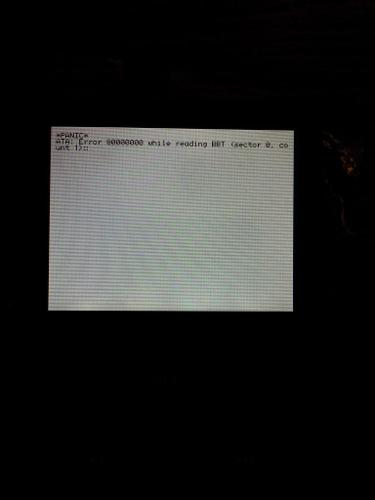 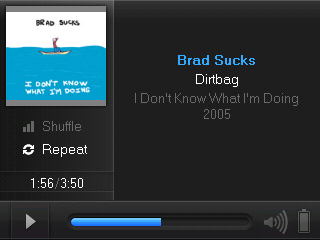 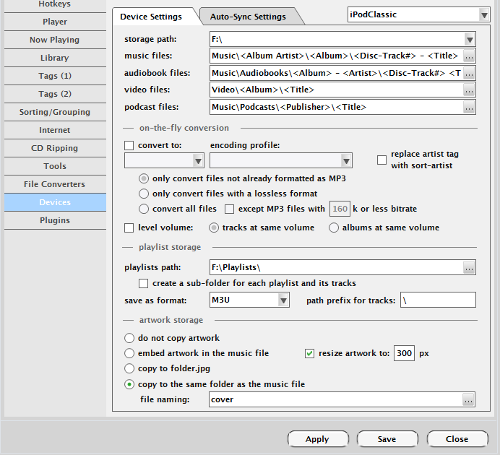 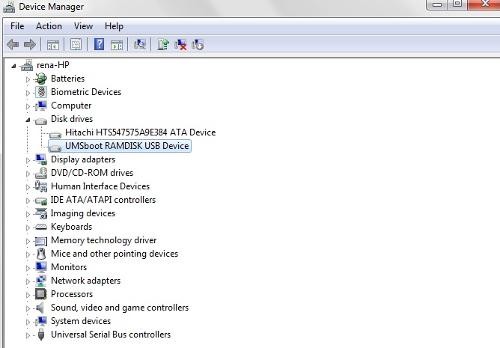 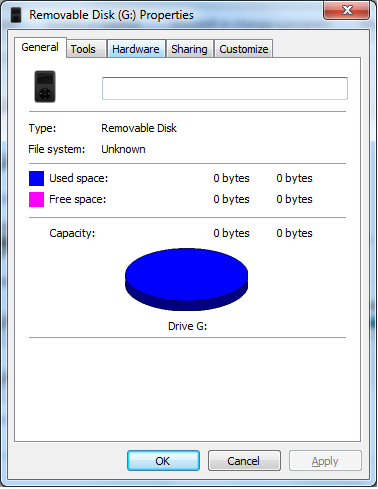 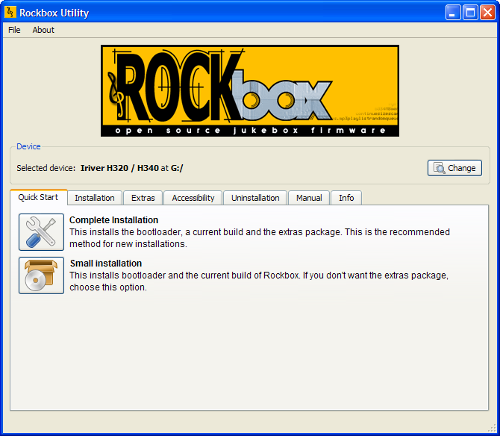 You are using an out of date browser. It may not display this or other websites correctly.
You should upgrade or use an alternative browser.
Ipod classic - rockbox - its happening.

Actually nope, first time doing this. Booting up Emucore (after bootstrapper part) gives me a disclaimer about hard disk being formatted.. Wasnt able to find anything thr searching so I was unsure bout this

oh first time modding it? then yes you have to backup your IPOD media if you dont have it backed up already....

Alright, thanks for the heads up

.rockbox
patches applied
rockbox.elf (not sure about patches and this elf file???)

I think you just have to backup when you are booting a new version of emcore??
Click to expand...

Just to clarify things: there's no need to extract anything else besides the .rockbox folder to the ipod, rockbox.elf and the patches folder are included in case you have issues with the build, and a rockbox/freemyipod developer asks you for those. All you need is to put the .rockbox folder in your ipod's root directory, overwriting any existing files in it.

About the backup question: please always backup your data when doing initial emcore/rockbox installation (and sometimes when doing emcore upgrade - see below). the most recent emcore release didn't wipe the data on my 2G classic when i've done an initial installation, but you are strongly advised to do a backup. no one is going to take responsibility for losing the data on your ipod's hard disk, in case something goes wrong for some reason. And again, did i tell you to make a backup?

About upgrading emcore/rockbox:
1. if you're using an emcore release before r836 and install a later one, your hard drive will be formatted, and you'll be warned about that. In all other cases, upgrading emcore won't require a format (and you won't see any warnings, it will simply re-flash emcore).
2. upgrading rockbox is just copy/paste of the .rockbox folder, and a restart of rockbox after that (it detects there's a new version installed, and asks you to restart, completing the upgrade). no formatting involved at all.

Since the volume patch has an bug in it, and someone said that it made the sound worse (although i can't hear a difference, mostly because i'm using the stock apple earphones), i'm going to make another build in the near furture that updates the rockbox codebase of my build to the latest rockbox/emcore code, and fixes the volume patch, and another build that excludes that volume patch, having all of the first one's features/improvements. So people with proper equipment can tell if that patch is making sound worse.

I don't know when i'll have time to compile, test and post a more recent build, so if there's anyone else who can do that, he's welcome.

^ Yeah I will keep that in mind when updating emcore.


The build is great! If anything I thought the sound had improved, but yesterday I did use a different pair of headphones-- I am over the moon about the differnce in battery life!! It was a killer only getting 3-4 hours out of it; as all I use ipod for is flac files

Hi, I've built the latest revision of the iPod port. The patches detailed on this post were applied although there were two (ipod6g_lcd_sleep-v2.patch and ipod6g_swap_audio_channels-v2.patch) that were already included on the main branch.

Thanks Aroldan! Going to give it a go this evening!
"Do what thou wilt shall be the whole of the law. Love is the law, love under will. There is no law beyond do what thou wilt."

aroldan said:
Hi, I've built the latest revision of the iPod port. The patches detailed on this post were applied although there were two (ipod6g_lcd_sleep-v2.patch and ipod6g_swap_audio_channels-v2.patch) that were already included on the main branch.

I'm testing it right now and it works great so far!
Click to expand...

Can anybody help me delete the "max vol cap at +6db" patch from the above mentioned build?

Once it is compiled (ie packaged into a zip file and ready to use), you cannot unpatch the firmware. Must revert the changes on the concerned files first, and recompile (&repackage) rockbox.
I also attempted to make a build to suit my needs. It has the same patchset minus "volume cap at +6dB". Also added a 10-band EQ (FS#12570). I'm using it, no crashes so far.
http://www.mediafire.com/?b6e5swh8st67uqj

Thanks a lot for sharing your build. I'm using it now. I will report back if i find any issues with it.

Seems Castor made improvments in battery saving... if he will go on the rockboxed classic will last longer than OF

Pathes hve been posted this morning

Interesting, I'll have to drop him a line and see if he can share a build

There are instructions available on the rockbox website/guide about how to set up a proper biuld environment and how to apply patches. Essentially, you just write "patch [program to be patched] [patches to be applied]" into your build environment and everything gets patched and built. There are easier ways too, i think. Automated scripts and whatnot. Obviously its better to do this under linux than windows because windows command line is horrible.
Headphones: Audiotechnica ATH-M50, Sennheiser HD650, Etymotic HF5, Fostex T50RP (to be modded later)
Amplifiers: Fiio E11, O2
Speakers: BW685, Pioneer FS-52 (rear), Pioneer C22 (center)
Source: Custom PC, AMB Gamma 2 Full++, Asus Xonar DSX, Marantz SR6007, Fiio X3
You must log in or register to reply here.