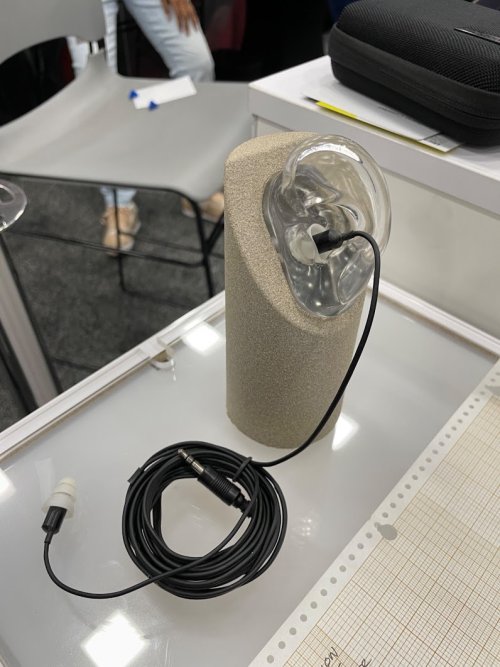 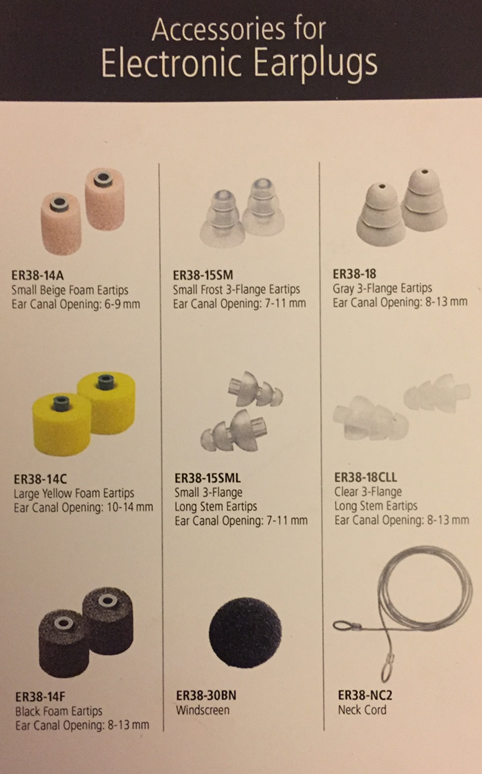 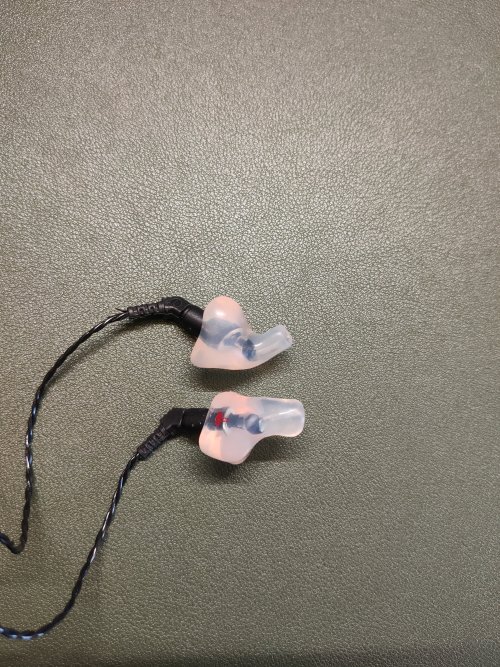 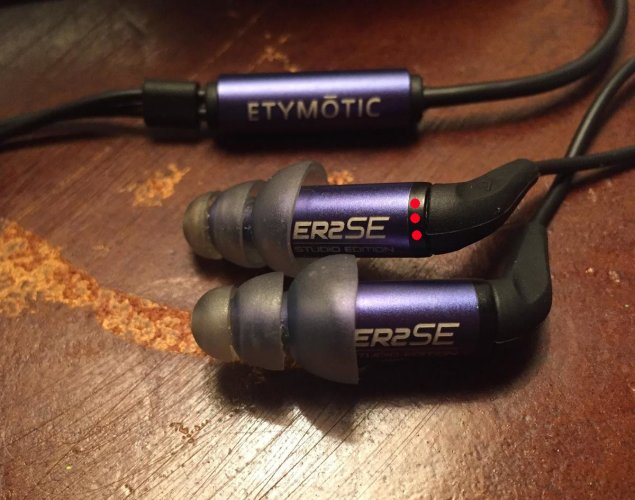 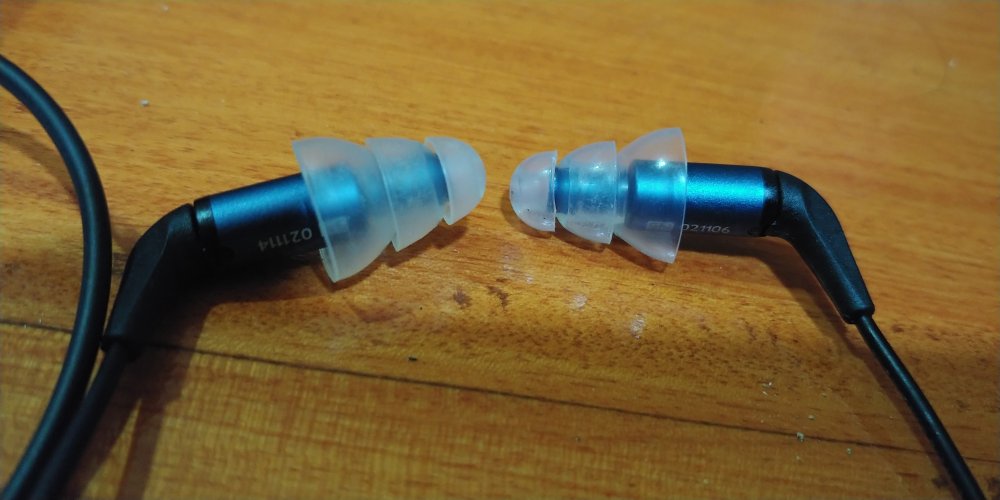 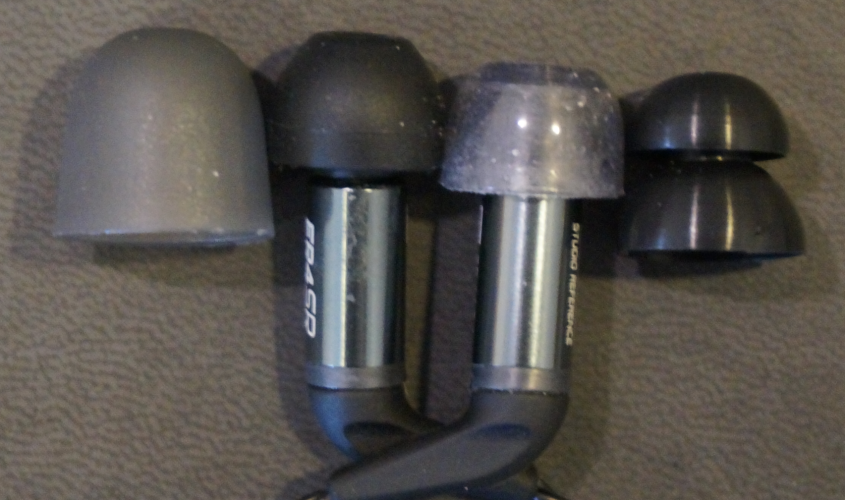 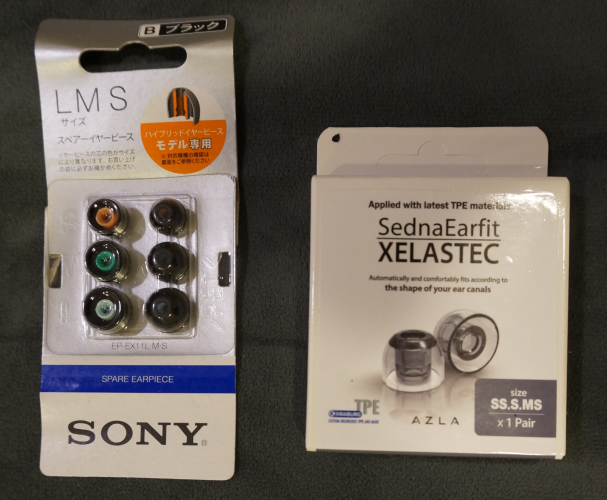 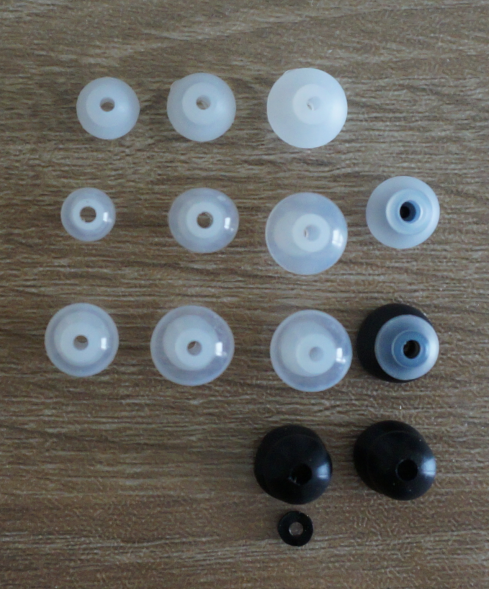 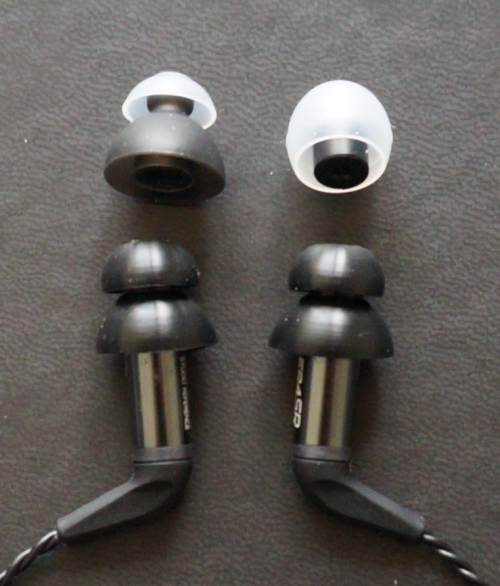 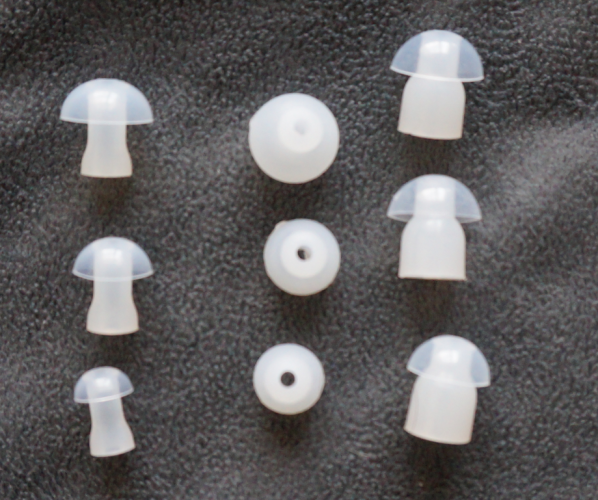 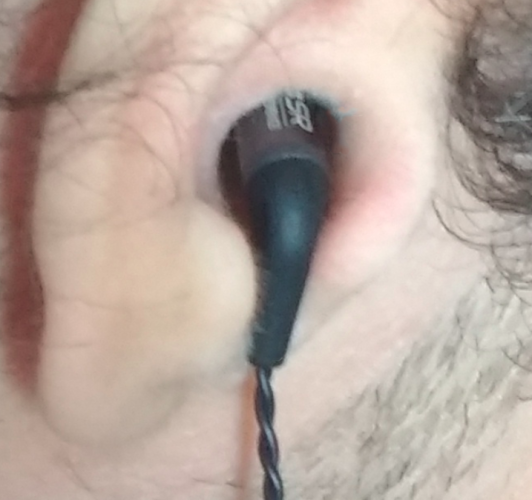 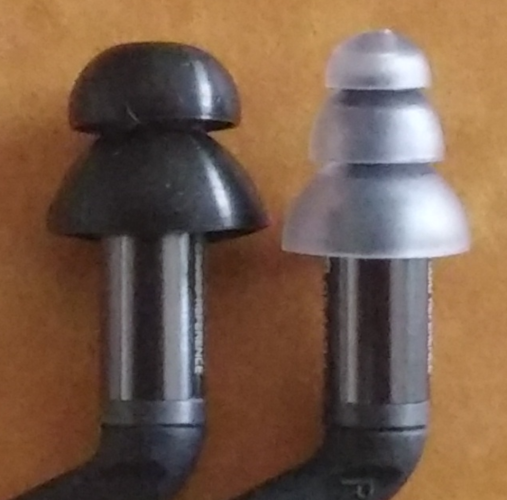 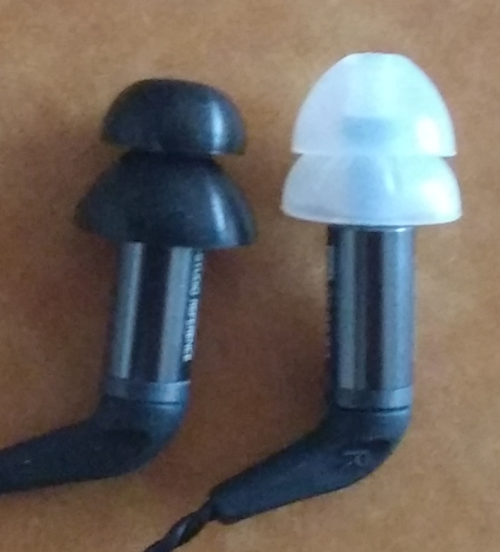 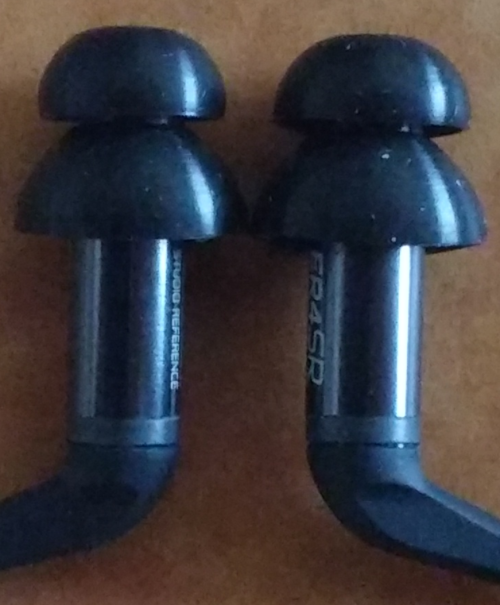 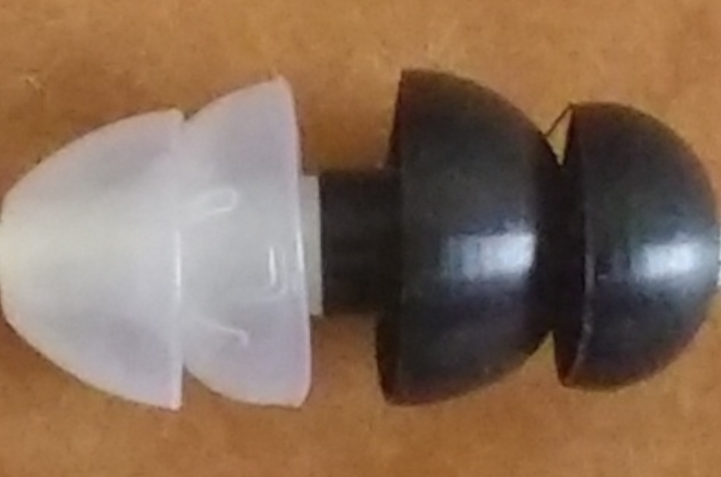 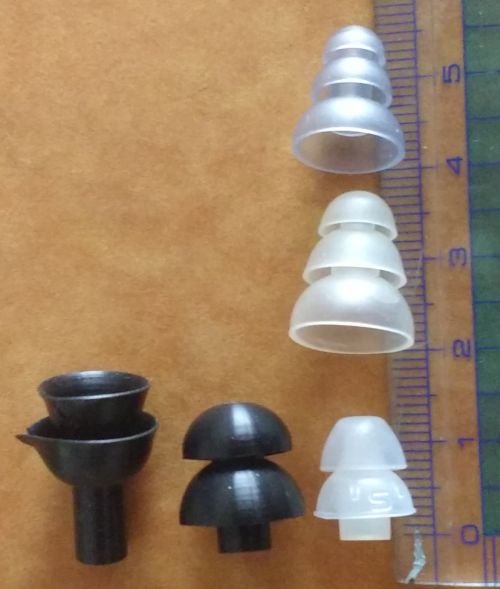 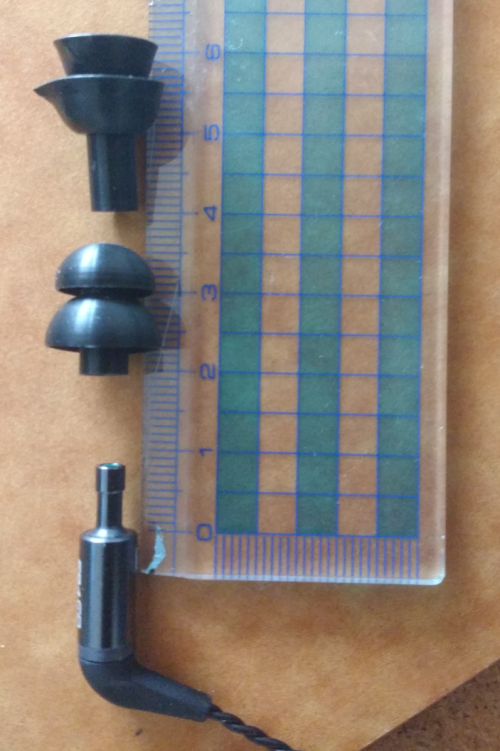 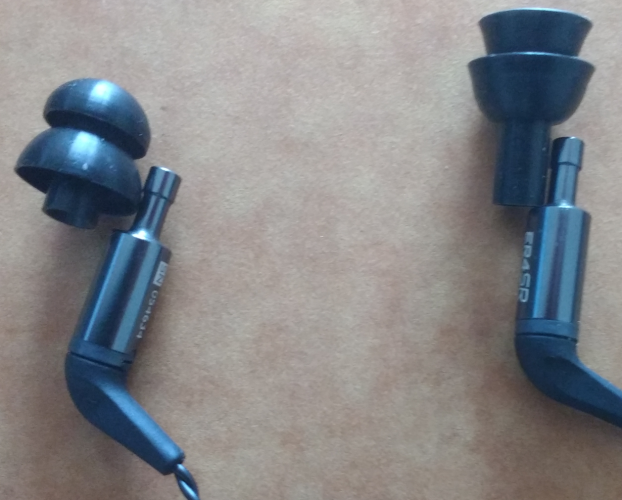 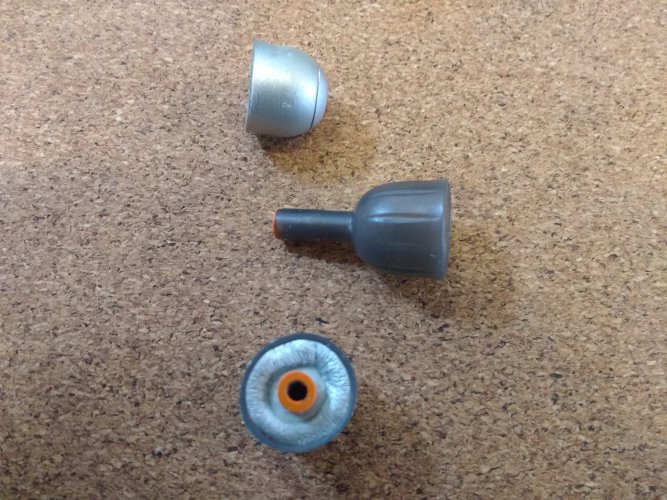 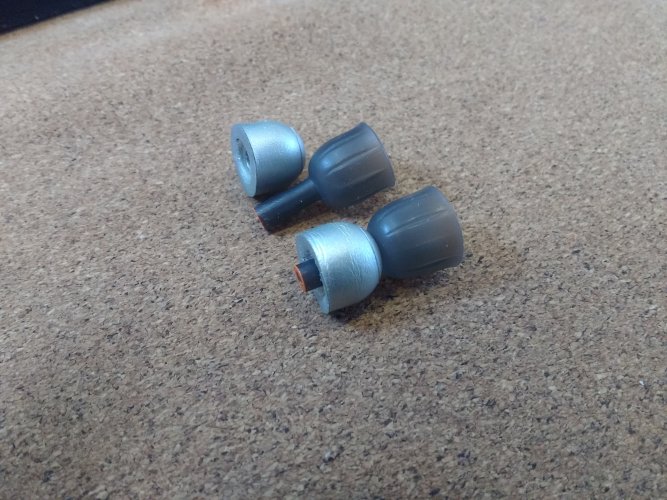 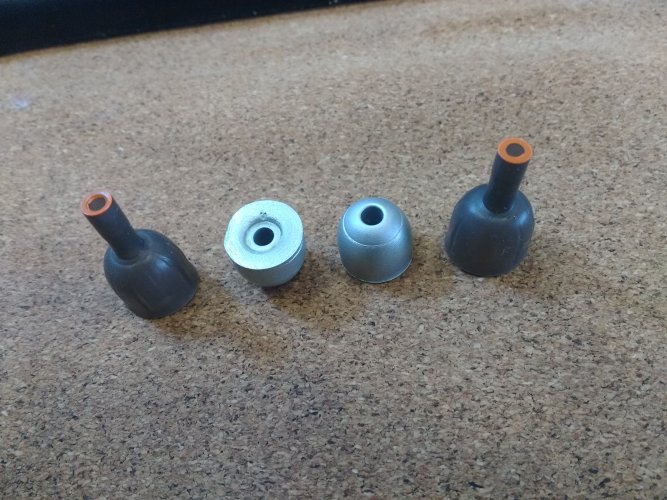 You are using an out of date browser. It may not display this or other websites correctly.
You should upgrade or use an alternative browser.
If you still love Etymotic ER4, this is the thread for you...
D

Thanks a lot for this, just placed my order. If it seems solid when it arrives I'll probably order a spare and be set for a while!

Will try to remember to pop back with some impressions in a few weeks.

LIVE_EVIL said:
Hi,
could you share your schematics? I am thinking how to possibly adapt these for ER4P
Click to expand... 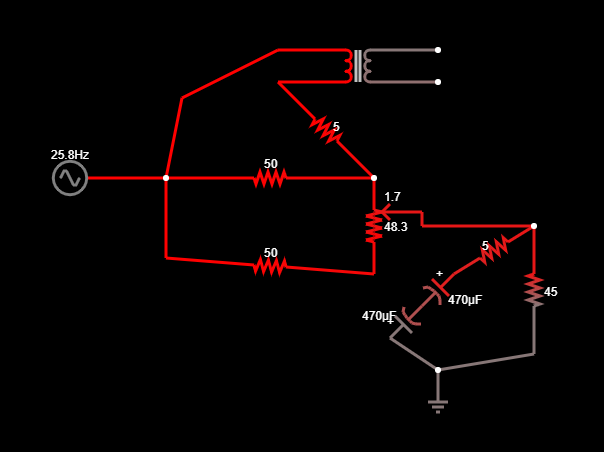 of note is that I have since removed the diodes and two-thirds of the resistors compared to when I took the picture, the diodes were there to protect the capacitors from reverse voltage but someone on the forums said that they weren't necessary, and each resistor is 100ohm so by going from 3 parallel resistors to 2, I have increased the resistance from 33.3ohm to 50ohm...it gives a higher ratio of bass to the sound and adjusting the potentiometers will have a bigger effect on the level of bass to each driver, but it does mean that I have to run my amp at full blast to get a normal volume out of them now, but I could use my ER4SR with even cheap amplifiers and there wouldn't be any background hiss

Overall , as it is now, this is changing the frequency response in other ways than just increasing the bass and removing hiss... it seems to be attenuating the high frequencies in a way which makes everything sound 'distant' , I am suspecting that the resistors and potentiometers I am using have some inherent inductance to them which is causing some unwanted filtering of the high end
(or maybe a balanced armature driver is more complicated than a simple resistor with the same value as its impedance)

But, between the bass boost, and being in control of centering the bass response, this is an acceptable tradeoff for me...

Adorama is destroying the resale value of these phones. I wonder how Etymotic feels about them discounting their products? Just goes to show how much profit there is in this stuff. Maybe they're knockoffs?

If Etymotic were upset, they'd not supply Adorama - simple as that.
M

Confirmed Adorama is an authorized Etymotic dealer. The email prices are insane if you sign up for their newsletter.
Last edited: Nov 12, 2020

Speaking of adorama. They’re going for 150 again for the er4 series.

max232 said:
Adorama is destroying the resale value of these phones. I wonder how Etymotic feels about them discounting their products? Just goes to show how much profit there is in this stuff. Maybe they're knockoffs?
Click to expand... 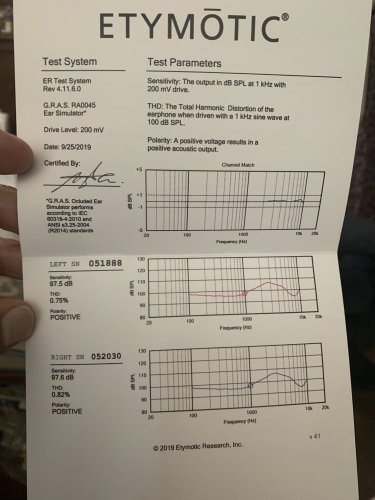 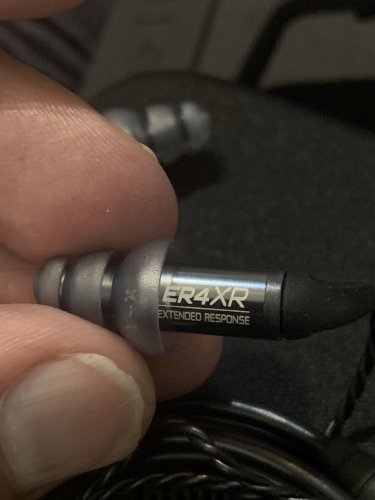 lesale08 said:
Speaking of adorama. They’re going for 150 again for the er4 series.

I just jumped in the adorama sale for the XR. I have been wanting something with detail and clarity to compliment my FutureSonic G10 which are amazing for bass heavy music.
current IEM: Ety ER4XR>FS G10 (for edm)>T20i
current phones: Elegia>HD6xx>>PortaPros
source: Cowon P2>iPhone 11 pro with DF Black
AMP: Asgard 3, DF Black

I didn’t order at adorama since they do not handle the import taxes and do not tell you how much you are going to end up paying
Last edited: Nov 14, 2020

Well, that's what Lucid Audio gets for moving production to Vietnam. The perceived value goes down. ER4 had more "weight" when you knew it was made in the USA. I don't really get what Adorama is doing with these sales though.
You must log in or register to reply here.