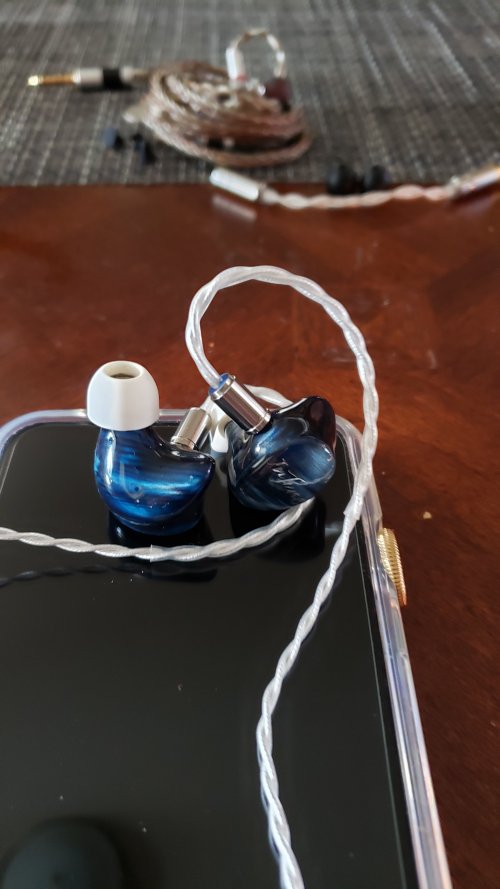 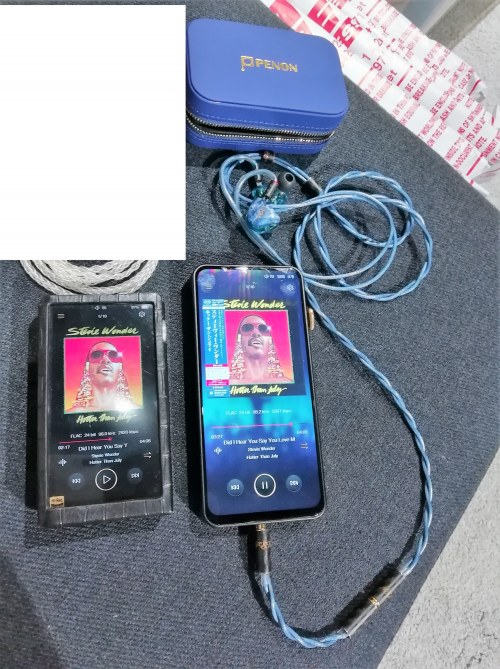 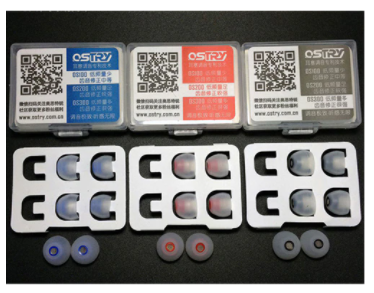 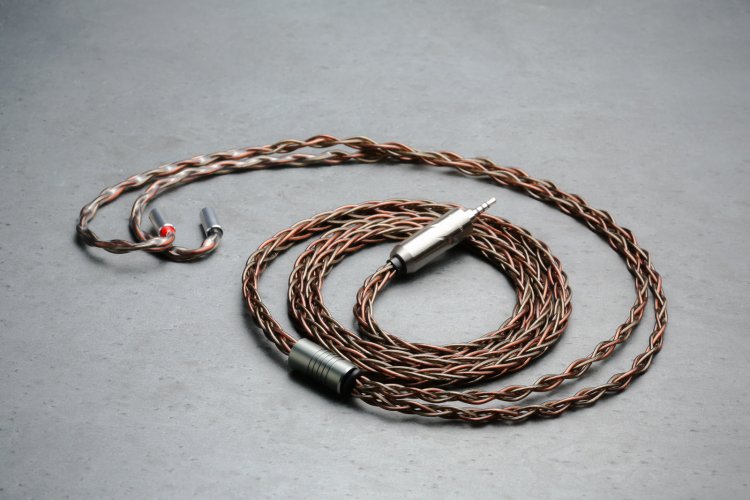 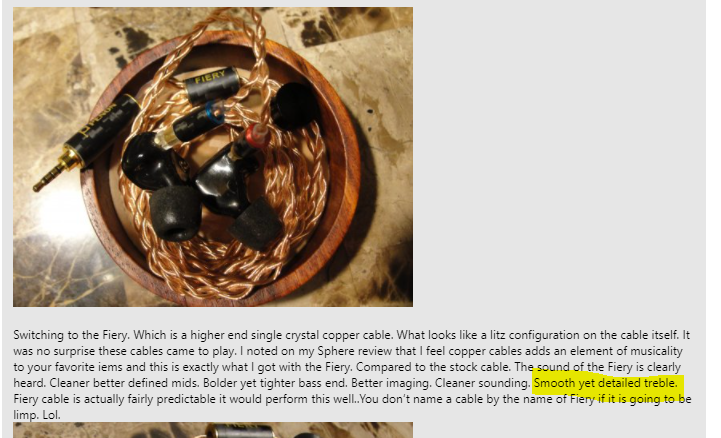 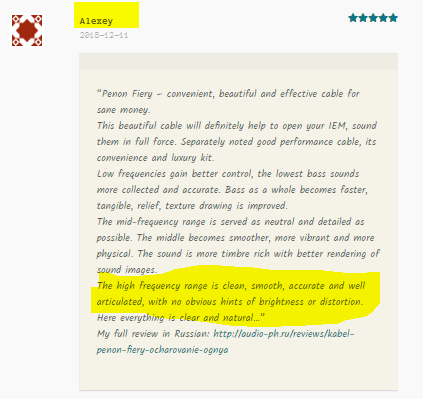 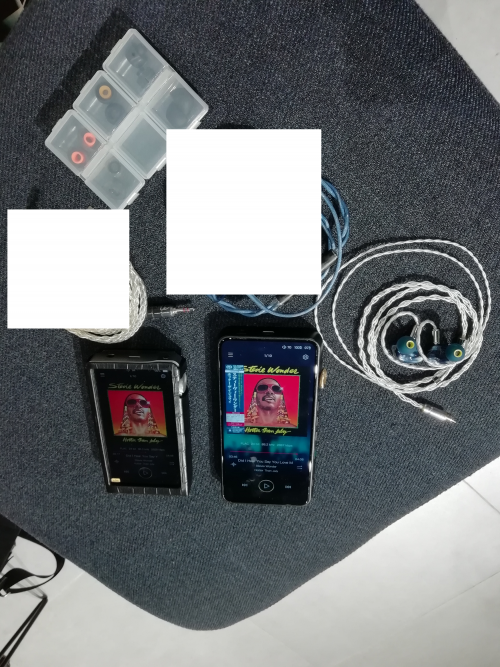 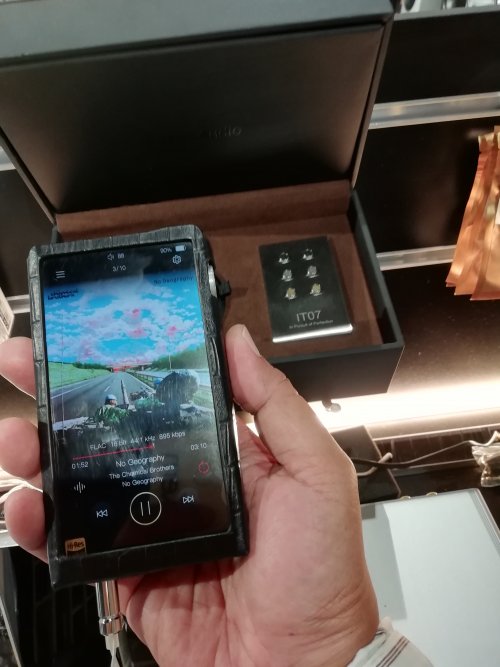 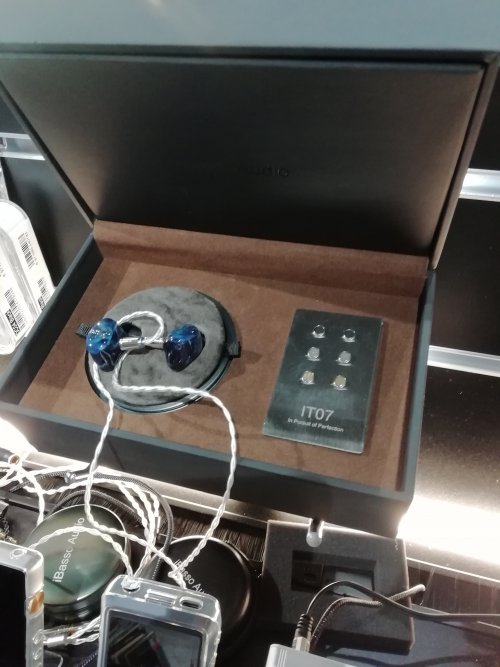 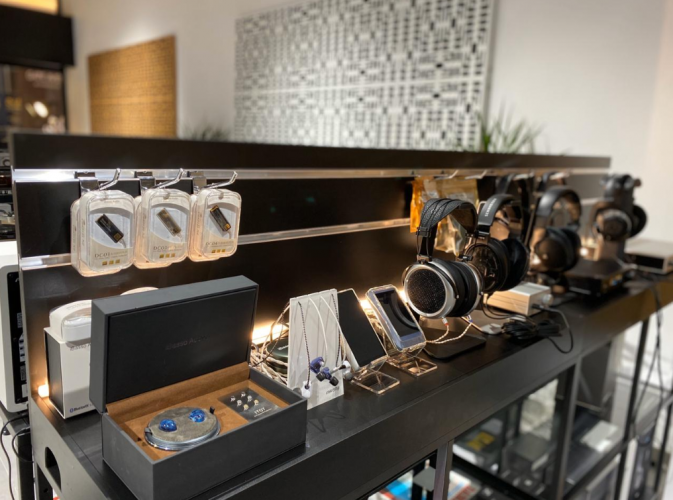 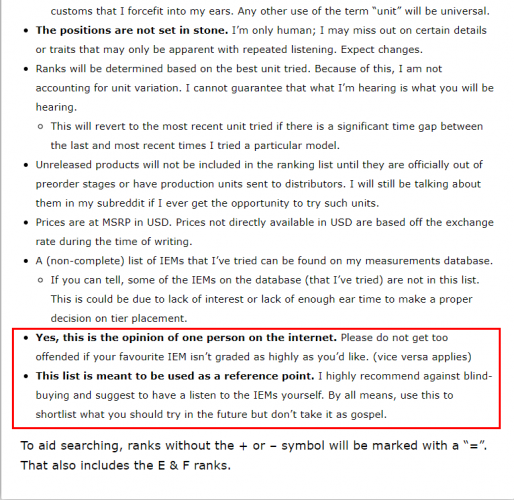 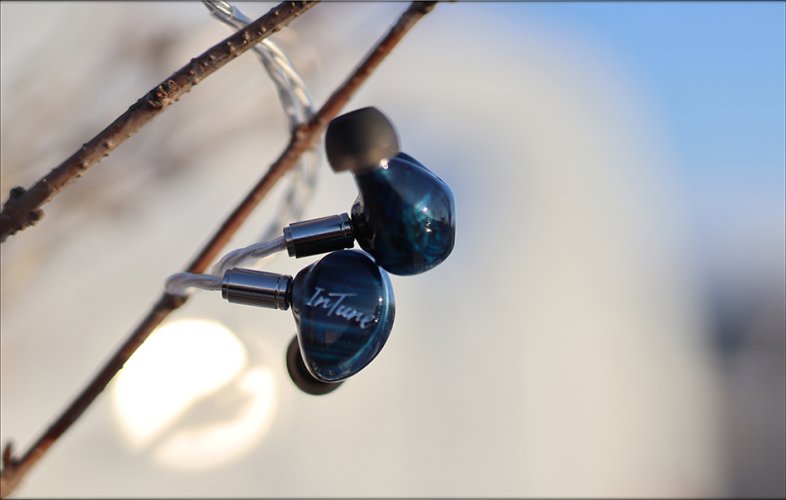 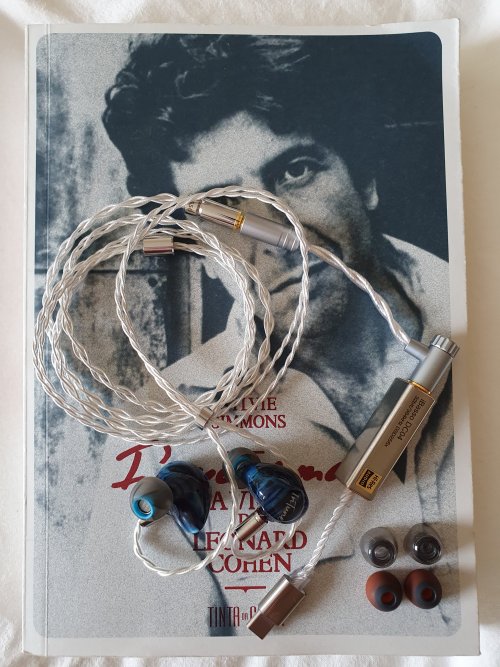 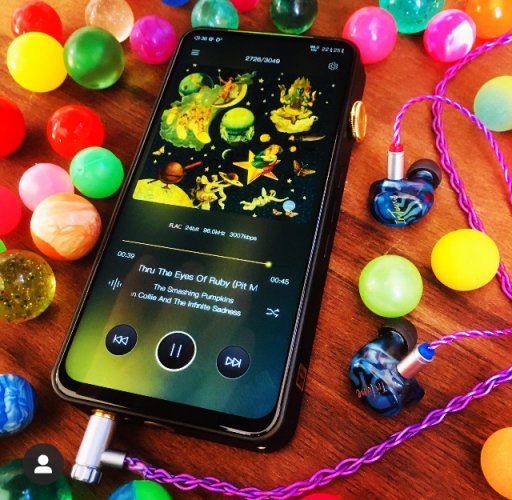 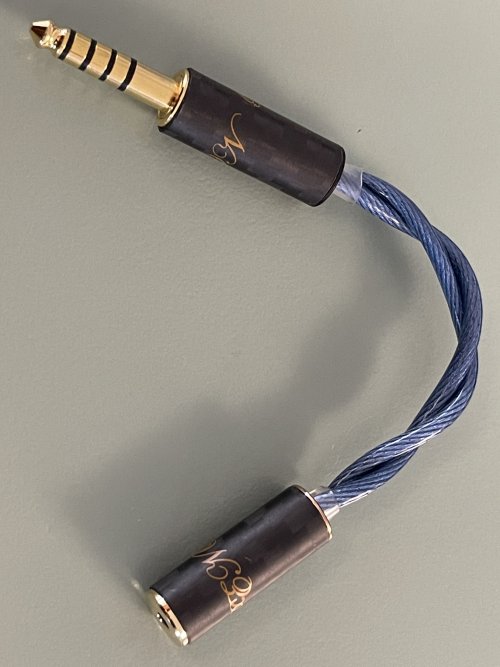 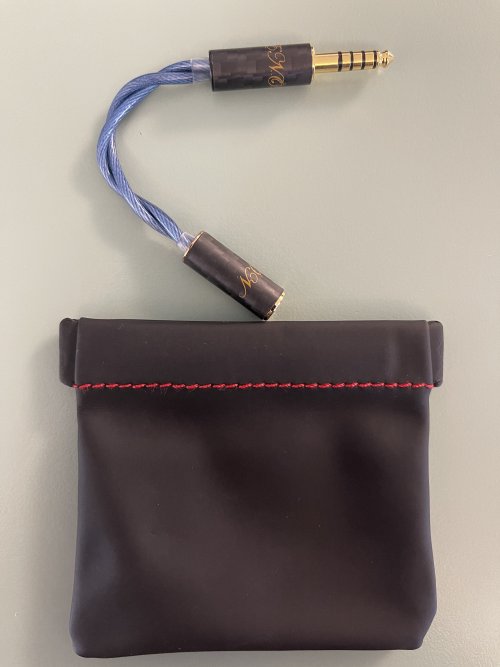 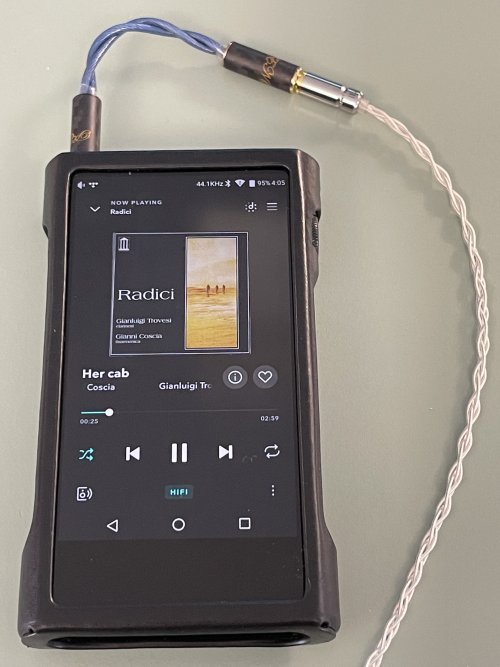 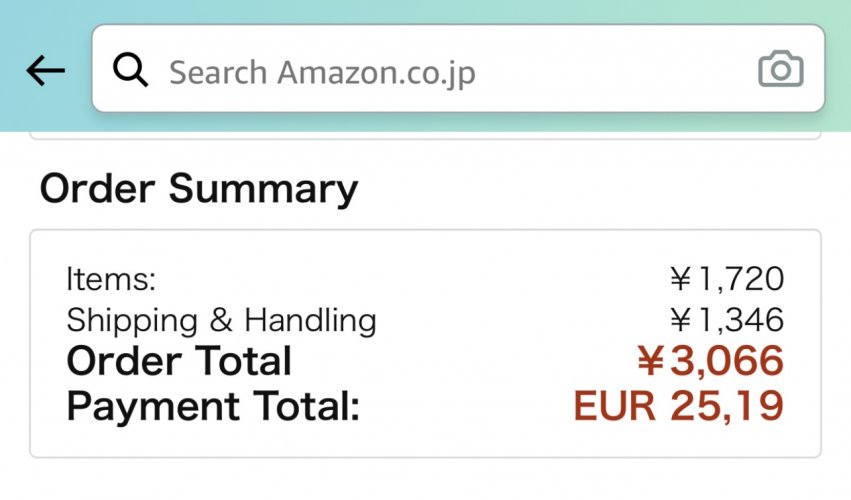 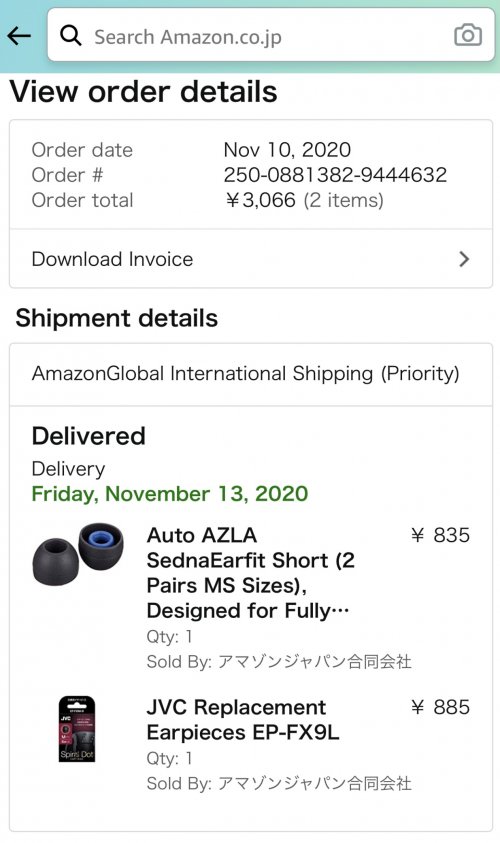 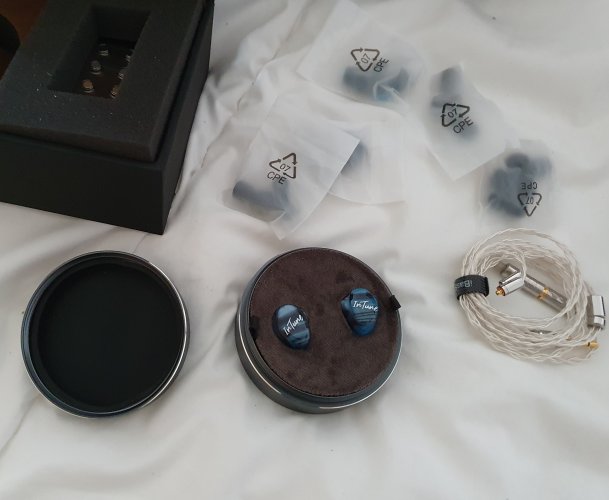 See full thread gallery...
You are using an out of date browser. It may not display this or other websites correctly.
You should upgrade or use an alternative browser.
iBasso IT07 IEM, 7 Drivers. Release: Mid. November 2020
M

Polky74 said:
I am noticing one thing ... I have very often found myself looking for more details with many of my iems by turning up the volume. I don't know if the same happens to you, but with it07 I don't feel the need. Indeed very often I find myself, unknowingly, turning down the volume and finding many more details than with the normal sound level I usually listen to. Did the same happen to you? Why do you think?
Click to expand...

Yes that happens when I listen to many of my IEM's. At lower volumes and if I'm in the right frame of mind I can pick out and enjoy all the micro-details in the music. I do consider myself to be a lower volume listener anyway as I worry about damaging my hearing during all day listening sessions in the office.

I got to listen to IT07. I must say that I found them balanced and complete.
With Astell & Kern KANN I have found a really high level synergy.

XERO1 said:
I also have the FD5 and I absolutely love it. I'm very curious to hear your impressions of both.
Click to expand...

As promised I am writing to you my impressions on the comparison between it07 and fd5. I make two premises, the first is that I am not an expert but only a lover of music and everything that allows me to listen to it and the second that the fd5 does not have any kind of burnin (which I believe in). Let's start with the fact that they are both very balanced iem so not dark nor bright. What many people write about the peak in the fd5 tweeters I don't see it as a defect, but rather as a characteristic and so I won't waste time changing cables or looking for the tightest tip on the market

to me they are fine as they are. The wow factor is in favor of the it07 for how they sound from the beginning while in favor of the fd5 for what they offer compared to the price. The details, which we all look for in abundance in all our iems, are not lacking in either of them but are presented in a different way. On the fd5 the details are more scattered and distant from each other, but very audible and distinct, while in the it07 they are more cohesive and close together. For example, the three-dimensionality, although present in both, is also proposed in a different way ... actually in the opposite sense ... and let me explain. In the it07 the soundstage makes us go towards the details ... even more minuscule, instead in the fd5 it is the exact opposite, from the details they present the soundstage. These are two ways of approaching listening, I don't know which one I prefer, they are just different (opposite). The fd5s are very analytical and will make you discover if your chain is of quality starting from the music recording and then moving on to the dap and finally also to the cable. The it07 instead will cover flaws with their personality, sometimes performing miracles. Is one worth three times the other? We all know the answer ... no. Is one better than the other? We all know the answer ... no. Good music everyone!
DAP: SuperMini, DP-X1, QP2R, M0/M6, R3 Pro CL/Saber, M15, DX220 MAX
DAC: Audioquest DragonFly Red, Fiio BTR5, L&P W1 - AMP: Hifiman EF2 A, ifi micro iCAN SE
IEM: C10/C16/CA16, bl03, E4SR, FH5/FD5, RE400/RE600/RE2000 Silver/TWS600, IT01/IT07, Believe, ZST, Tea, X Noble X,
Pinnacle P1, Blessing 2/Starfield, Zhiyin Z5000/M6/NX7 PRO, Tape, SCL 5, IER-Z1R, Monarch, T2/P1, i3, Mest MkII, BIE/Monk Plus
HEADPHONE: Hifiman HE400i/Edition X v2, Massdrop HD6XX, Sennheiser HD800S 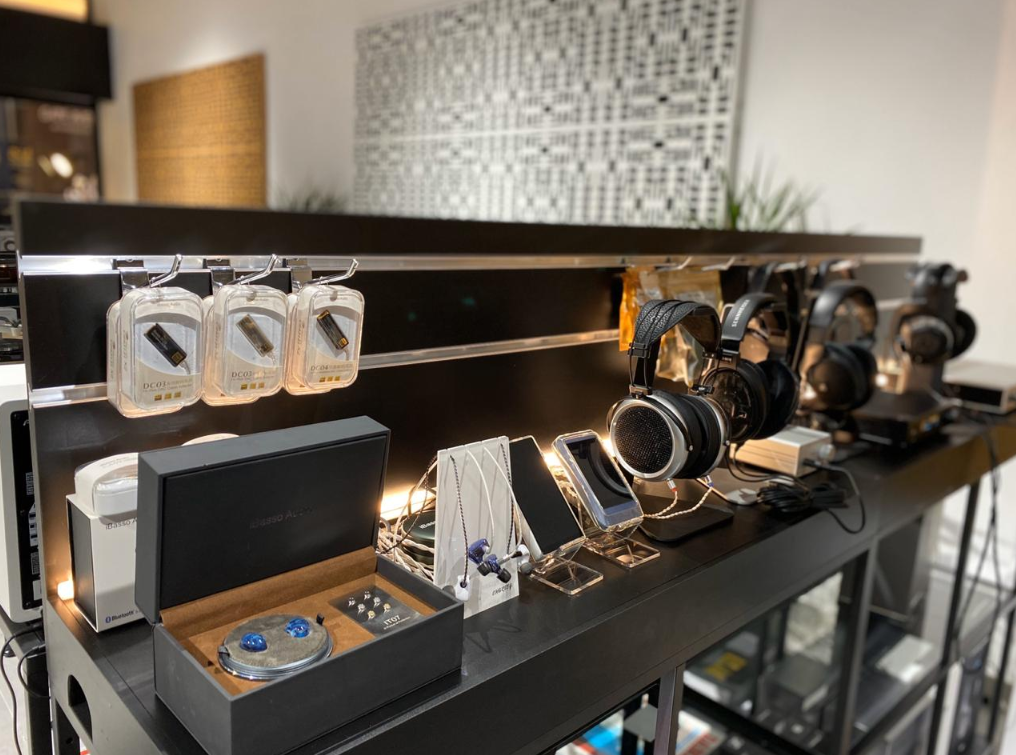 Fantastic Flagship Tuning for the price... 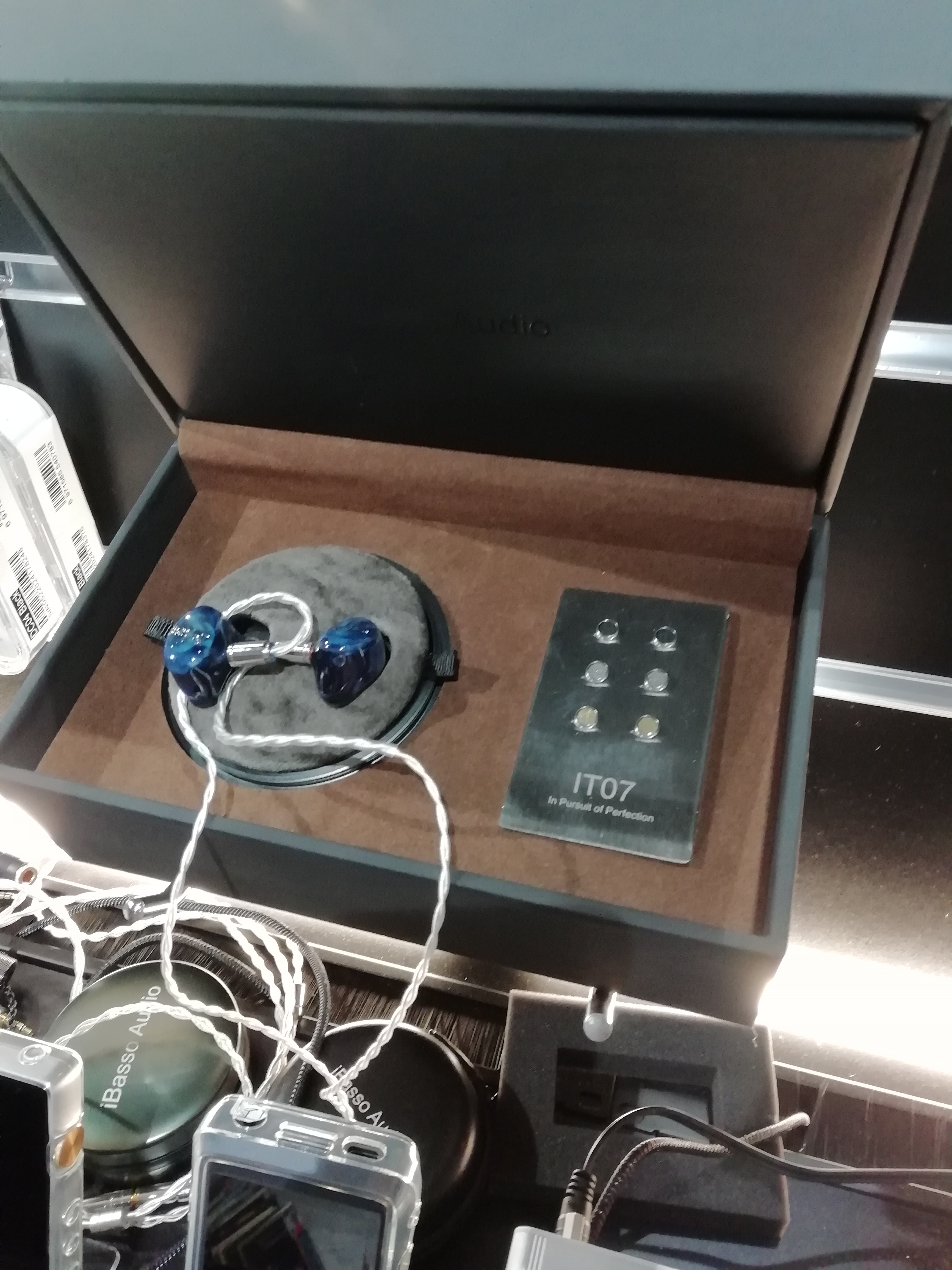 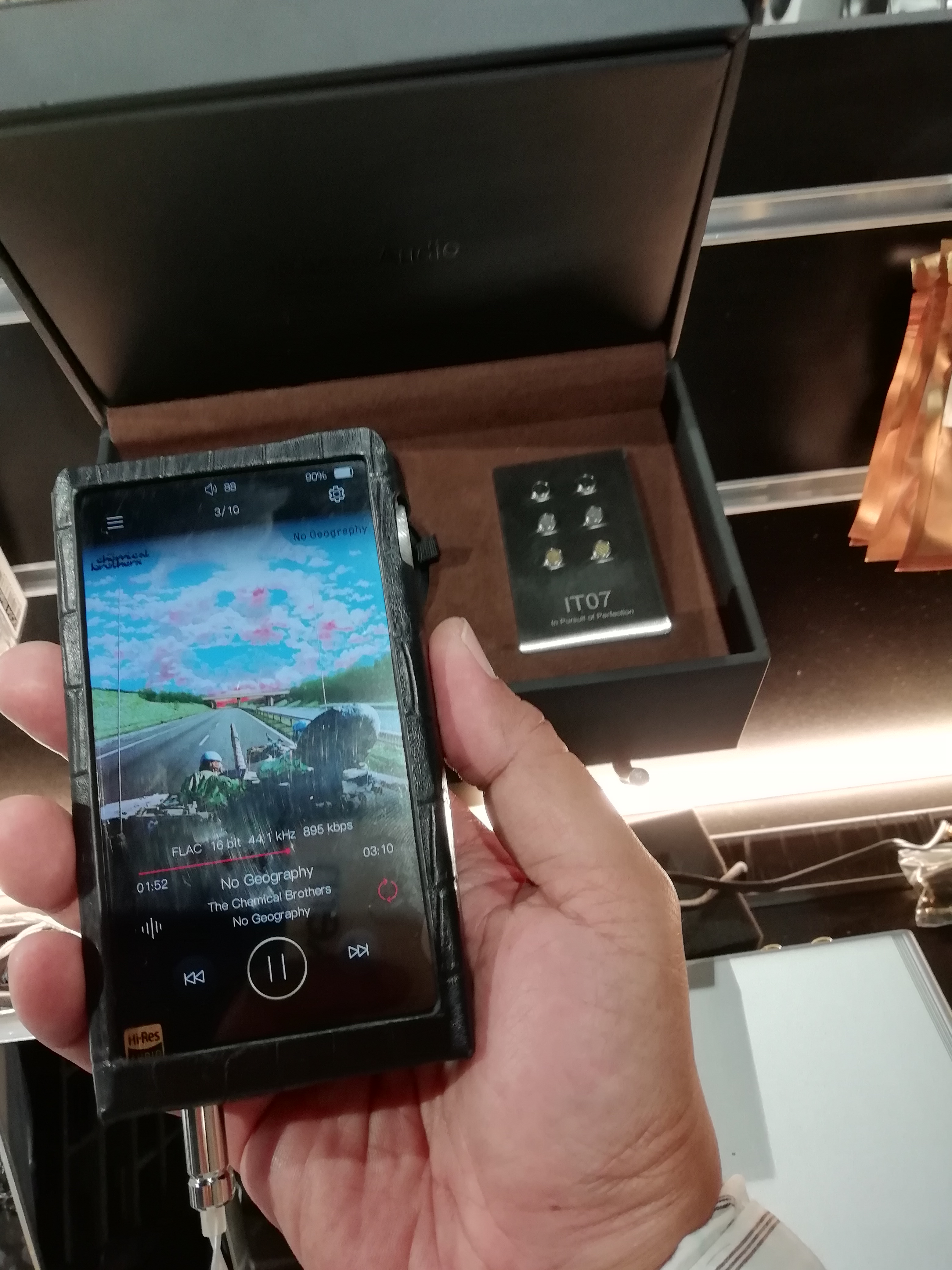 I'm looking at getting the IT07 or the Meze Rai Penta.

gimmeshelter said:
I'm looking at getting the IT07 or the Meze Rai Penta.

Has anyone ever compared the two?
Click to expand...

ehjie said:
Yeah, i did. They got a different tonality. Penta more organic, IT07 a grander sound field, better Holographic presentation
Click to expand...

I have both and I agree with this.

SteveKiwi said:
I have both and I agree with this.
Click to expand...

In what ways, and to what degree does their tonality differ? Penta warmer?

LCMusicLover said:
In what ways, and to what degree does their tonality differ? Penta warmer?

Yes the Penta is warmer.

LCMusicLover said:
In what ways, and to what degree does their tonality differ? Penta warmer?